Tragic Ken Godward, 76, and Roger Lamb, 79, were beaten by Harry Bosomworth, 70, after doctors took him off his anti-psychotic medication. 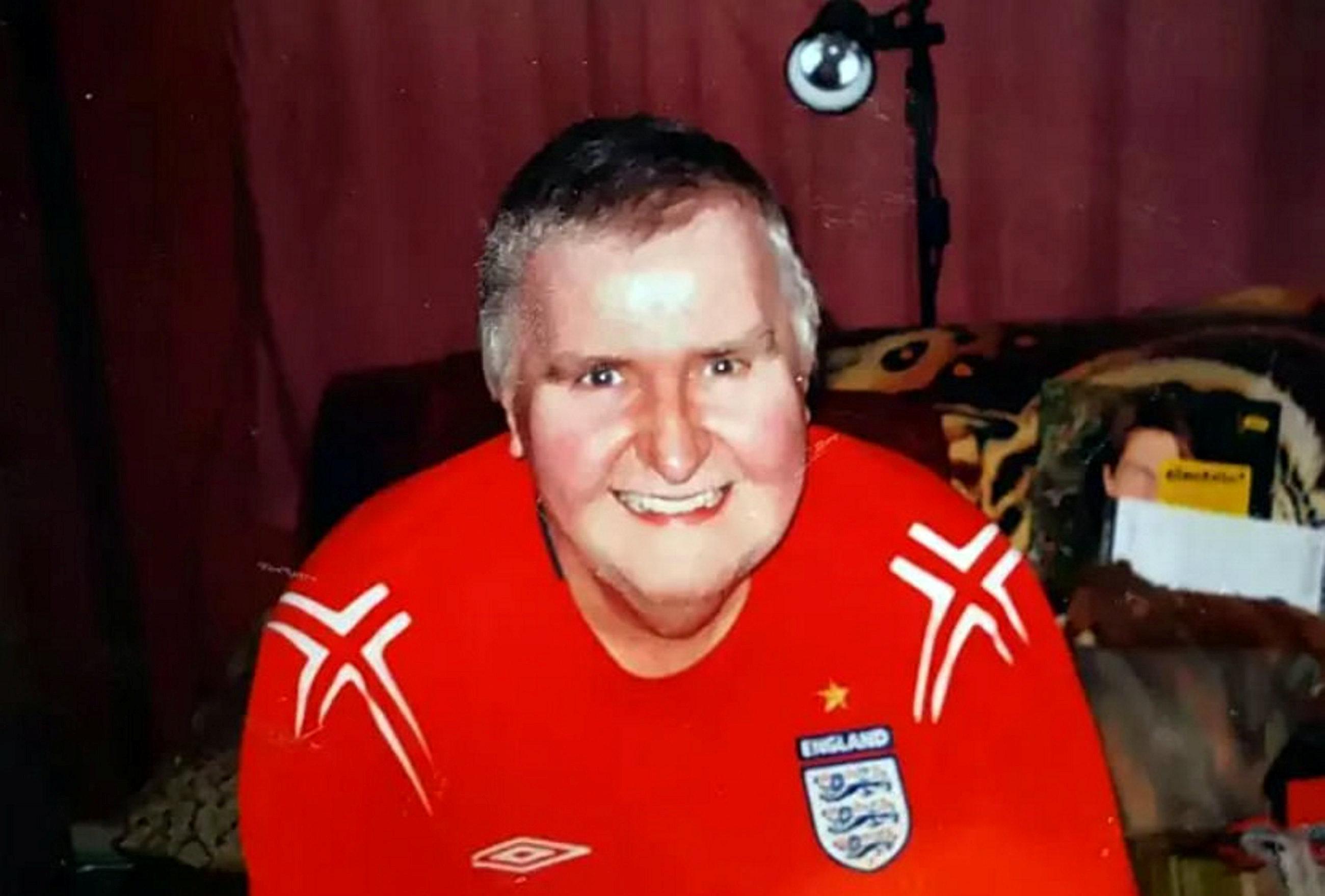 Mr Bosomworth, who was also being treated for cancer, became convinced he was stopping a burglary after waking from sedation.

Mr Lamb, who was in a nearby bed, tried to intervene during the attack in February 2015. Both died days later, the hearing was told.

Details of the case were only revealed this year after a secret report commissioned by hospital bosses into the attack was leaked. 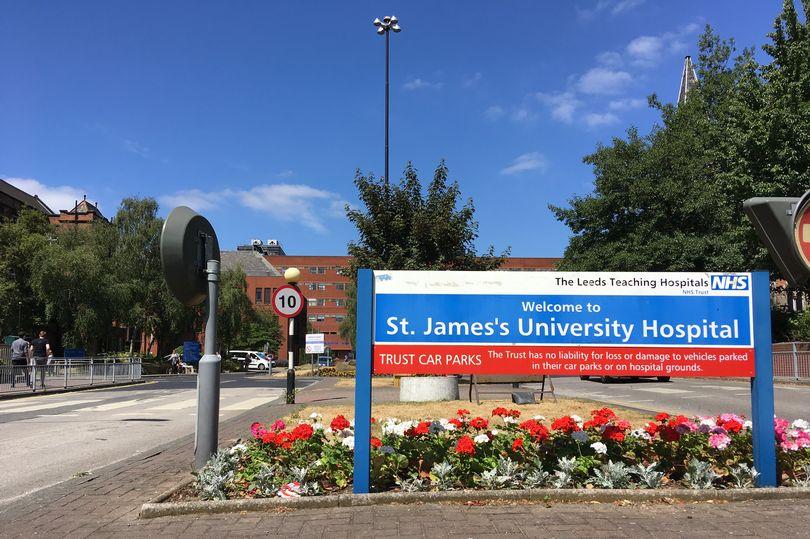 Leeds Teaching Hospitals NHS Trust apologised to the families involved, saying it had “let these patients down”.

It said it had since made significant improvements to the way it cared for patients with mental health needs.

Wakefield Coroners Court was told how Mr Bosomworth was given sedative Lorazepam after an earlier bout of aggressive behaviour.

He woke shortly before 7am on February 28 and reached for his stick. 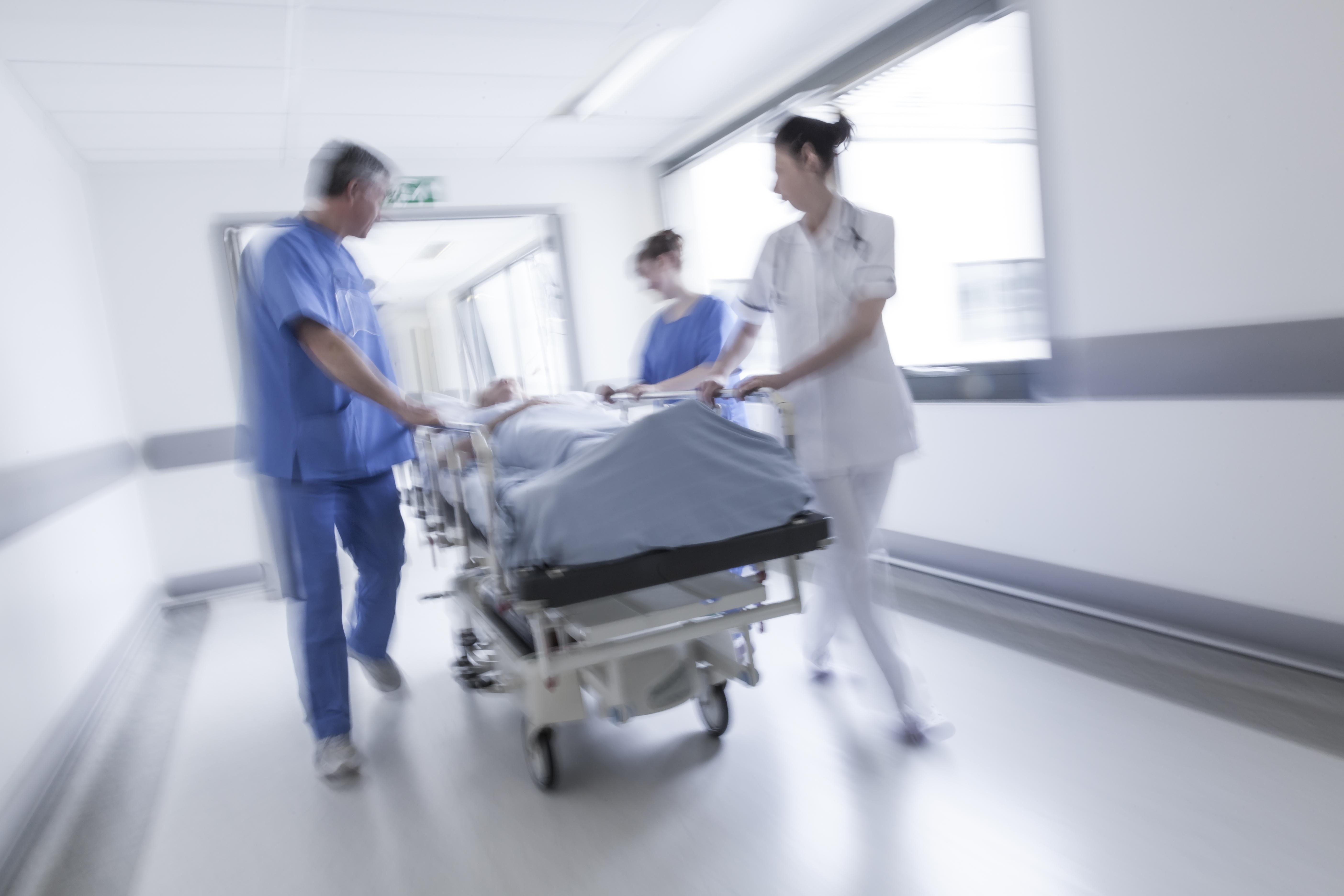 The half-naked pensioner was convinced Mr Godward was an intruder and was seen raising the walking stick above his head and striking his victim.

Nurses, who rushed in to stop the attack, spotted Mr Lamb lying on a nearby bed with blood gushing from a facial wound. Mr Bosomworth, still convinced he was being robbed by raiders, told security guards moments later: "I got three of them."

NHS security officer Carl Webster, who has 11 years' experience, described how the ward was "chaotic" and staff were in tears.

Healthcare assistant Karina Rojo said Mr Bosomworth had threatened to "rape and kill" her just before 7am. 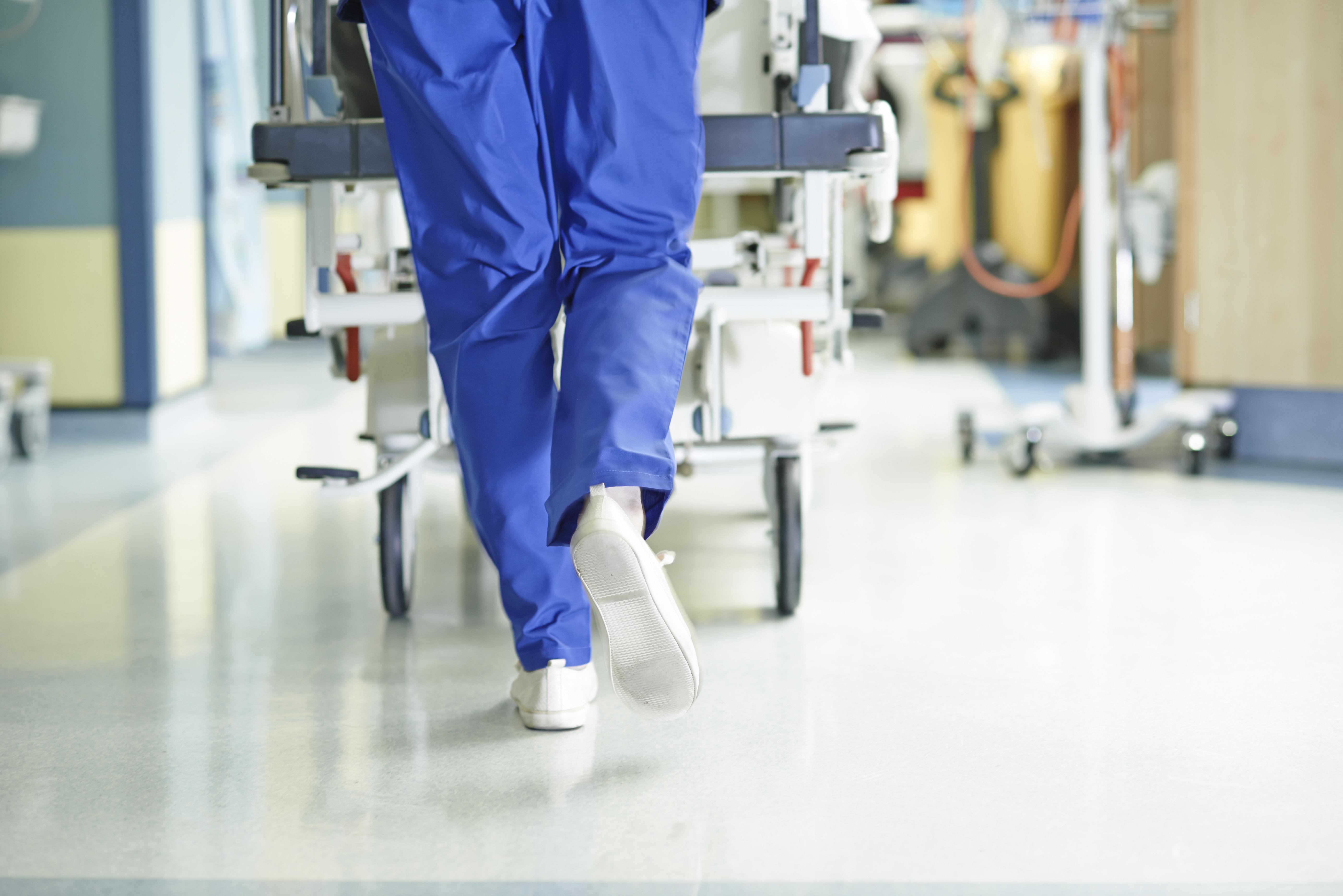 Mr Godward's daughter-in-law, Lisa Dixon, praised the bravery of Mr Lamb who stepped in to save her father-in-law.

The carer said: "Roger possibly stopped Kenneth from getting killed there and then.

"Harry was that upset he was out to really do some damage on these two gentlemen.

"Roger told me 'I could not lay in that bed and watch what was going on'."

She added: "It was definitely avoidable. Our lives have been on hold since.

"I don't think the NHS has taken into consideration the families who have been ignored, it's damningly wrong.

"Harry is not the perpetrator, he is a victim."

Mr Bosomworth had been admitted to hospital with cancer but had recently been taken off his anti-psychotic medication, the inquest was told.