The pair were treated in hospital after reportedly being raped, punched and kicked by a group of eight boys who had gatecrashed a house party. 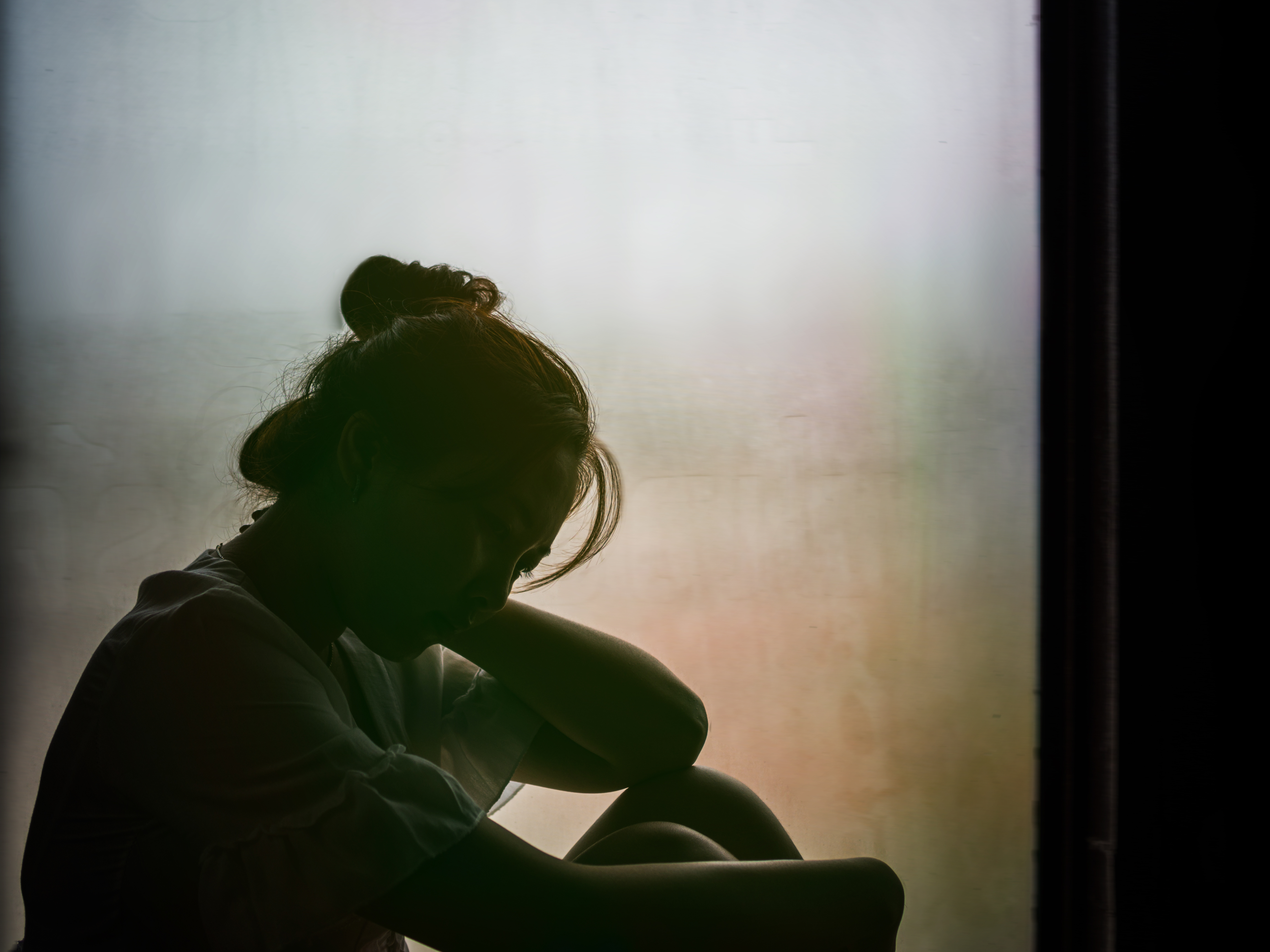 The incident happened while the girls were on holiday in the Basilicata region of southern Italy.

The girls – whose ages were not given – had been at a private party in a house on the outskirts of a village a few nights ago.

A group of uninvited boys broke into the party and the girls were attacked by a eight of them behind a bush nearby, Sassilive.it reports.

Initially there were just two of the group of boys involved but then the other six arrived.

After the attack, the girls went back to where they were staying then alerted the police and medics were called to help them.

According to La Gazetta Del Mezzogiorno the pair were in "pain, physical pain and shock" when they returned to where they were staying.

There is said to be "disbelief" in the local community about what happened.

After receiving first aid, the girls were transferred to a hospital where they were treated for their injuries and for shock, according to local media.

Police and prosecutors are currently carrying out investigations into the horrific attack.

They refused to give any details, citing strict confidentiality because of the nature of the crime and the age of the victims.

It is not reported if any of the suspects in the case are already identified and the ages of the girls were also not revealed.