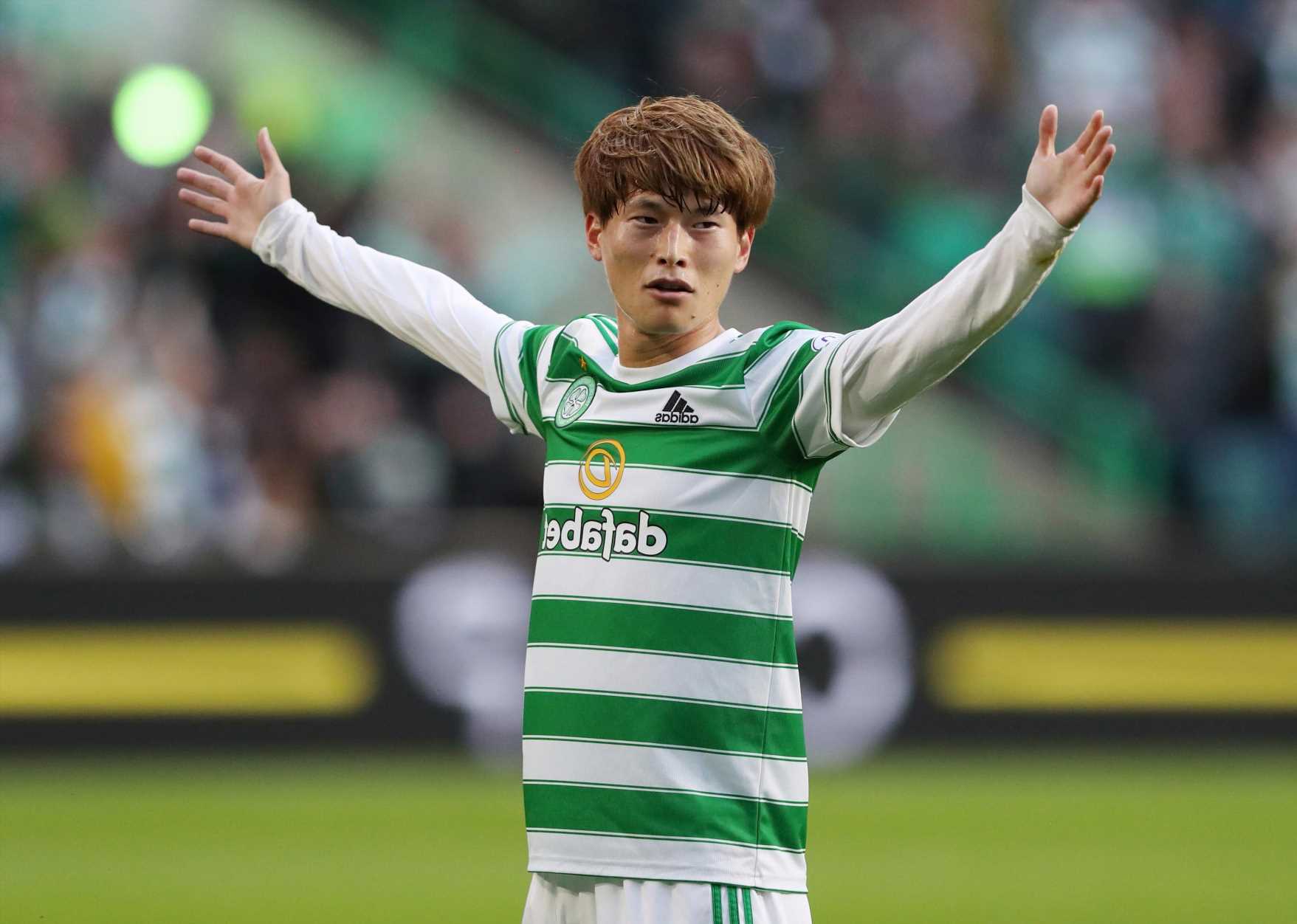 TWO men have been arrested and charged with a hate crime over alleged racist abuse aimed at Celtic star Kyogo Furuhashi.

It comes after videos circulated on social media from a Rangers supporters’ bus appearing to show racial slurs being aimed at the Japanese international. 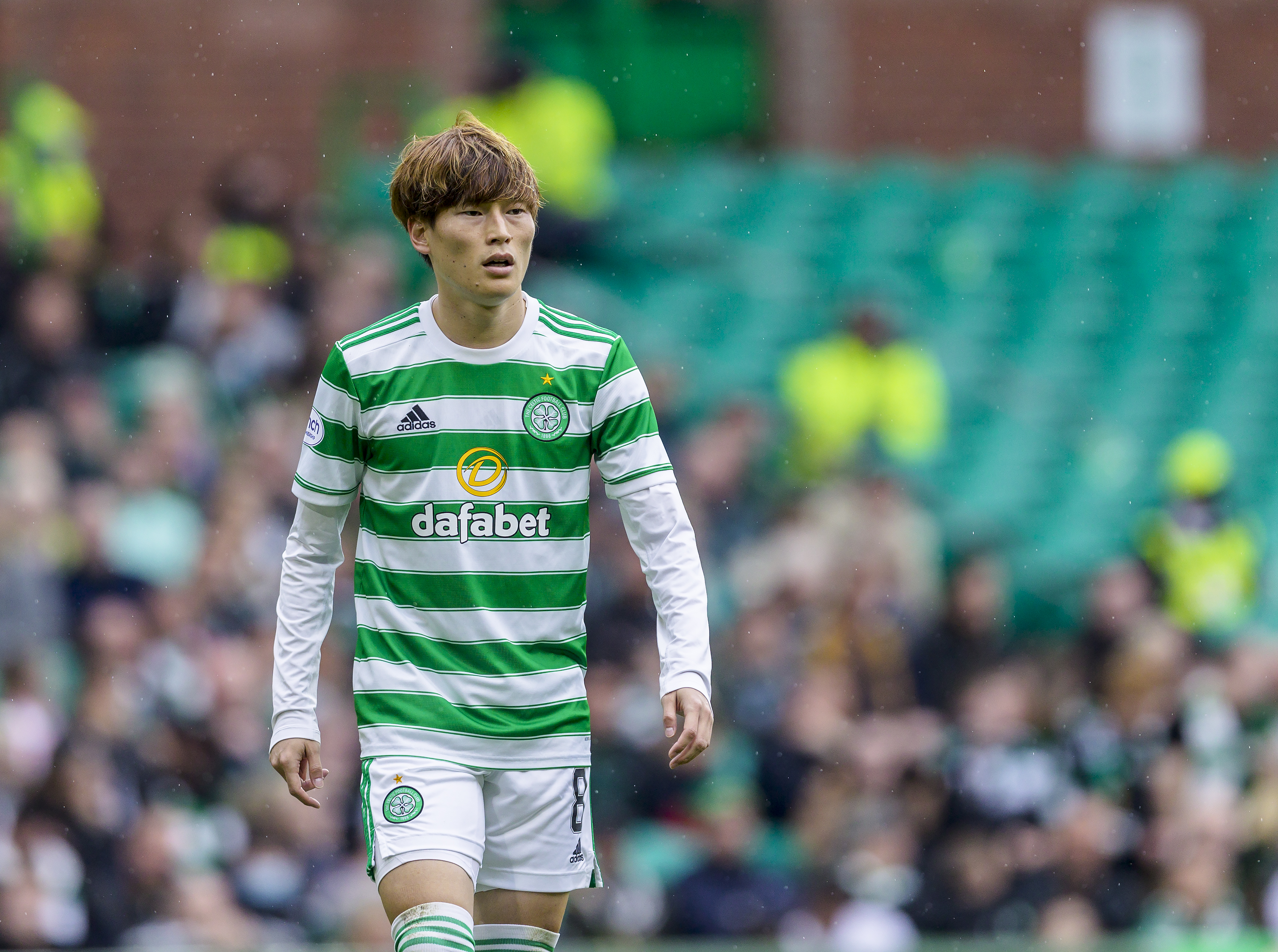 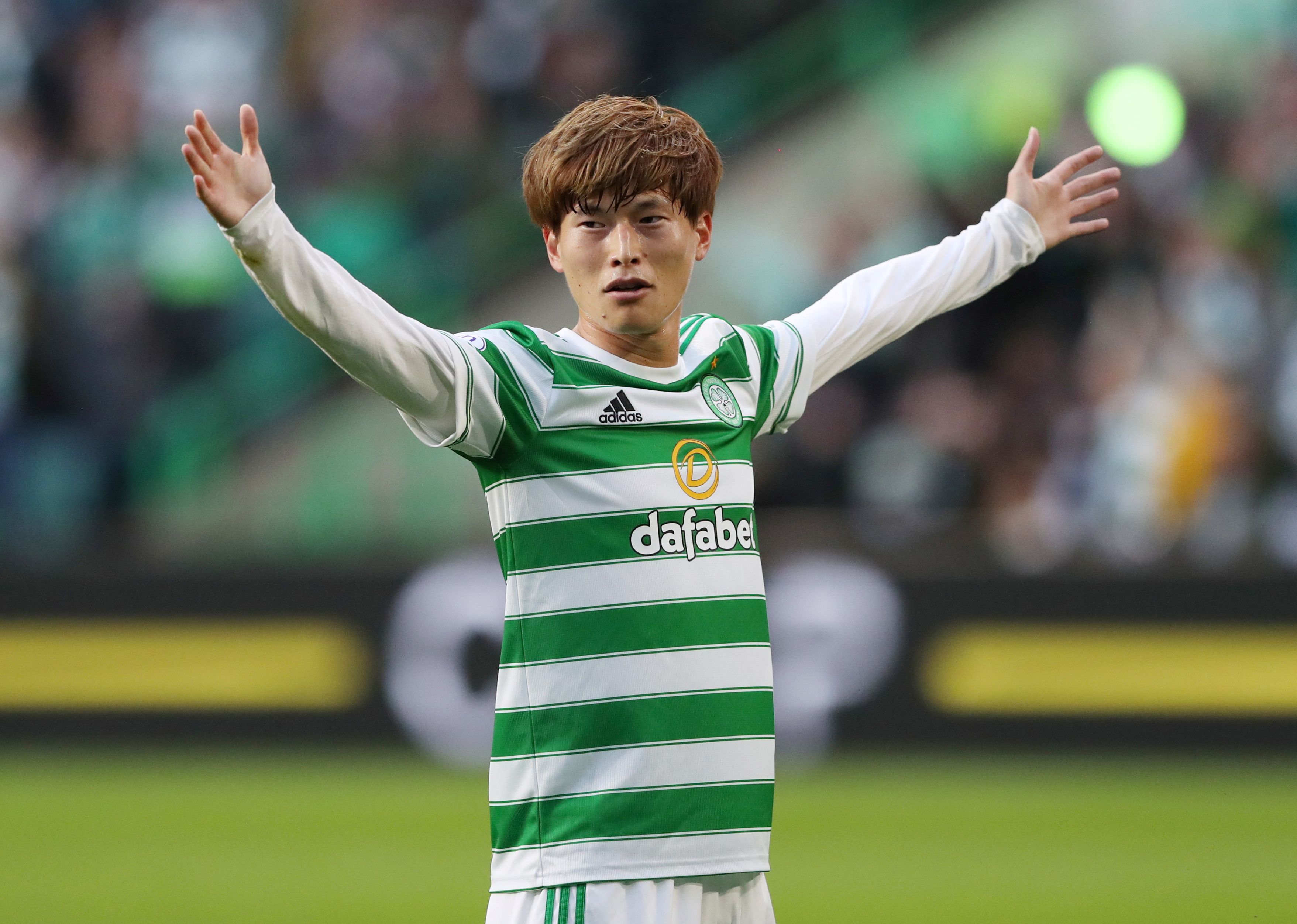 Video footage of the alleged offensive chants towards Furuhashi emerged as Gers fans travelled to Dingwall to take on Ross County on Sunday.

And the Ibrox club responded by taking tough action in response to the incident.

Police have now confirmed that two suspects have been arrested and charged in connection with the alleged incident.

The men, one aged 30 and one aged 26, have been released on an undertaking and are due to appear at Hamilton Sheriff Court at a later date.

A full report will be sent to the Procurator Fiscal.

A Police Scotland spokesperson said: “Enquiries are continuing to identify others involved and anyone with information is asked to get in touch with Police Scotland via 101, or by making a call anonymously to the charity Crimestoppers on 0800 555 111.”

Furuhashi has rapidly grown into a fan favourite since joining from Vissel Kobe last month.

The forward netted his seventh goal since arriving at Parkhead in Thursday night's 2-1 defeat to AZ Alkmaar in the Europa League play-off round.

But the goal was enough to see Ange Postecoglou's side through to the group stage on aggregate following a 2-0 win at Celtic Park last week.