ISTANBUL (Reuters) – Turkey began reinforcing its positions on both sides of its border with Syria on Sunday, a Reuters witness said, as Ankara and Washington agreed to coordinate a U.S. withdrawal from Syria. 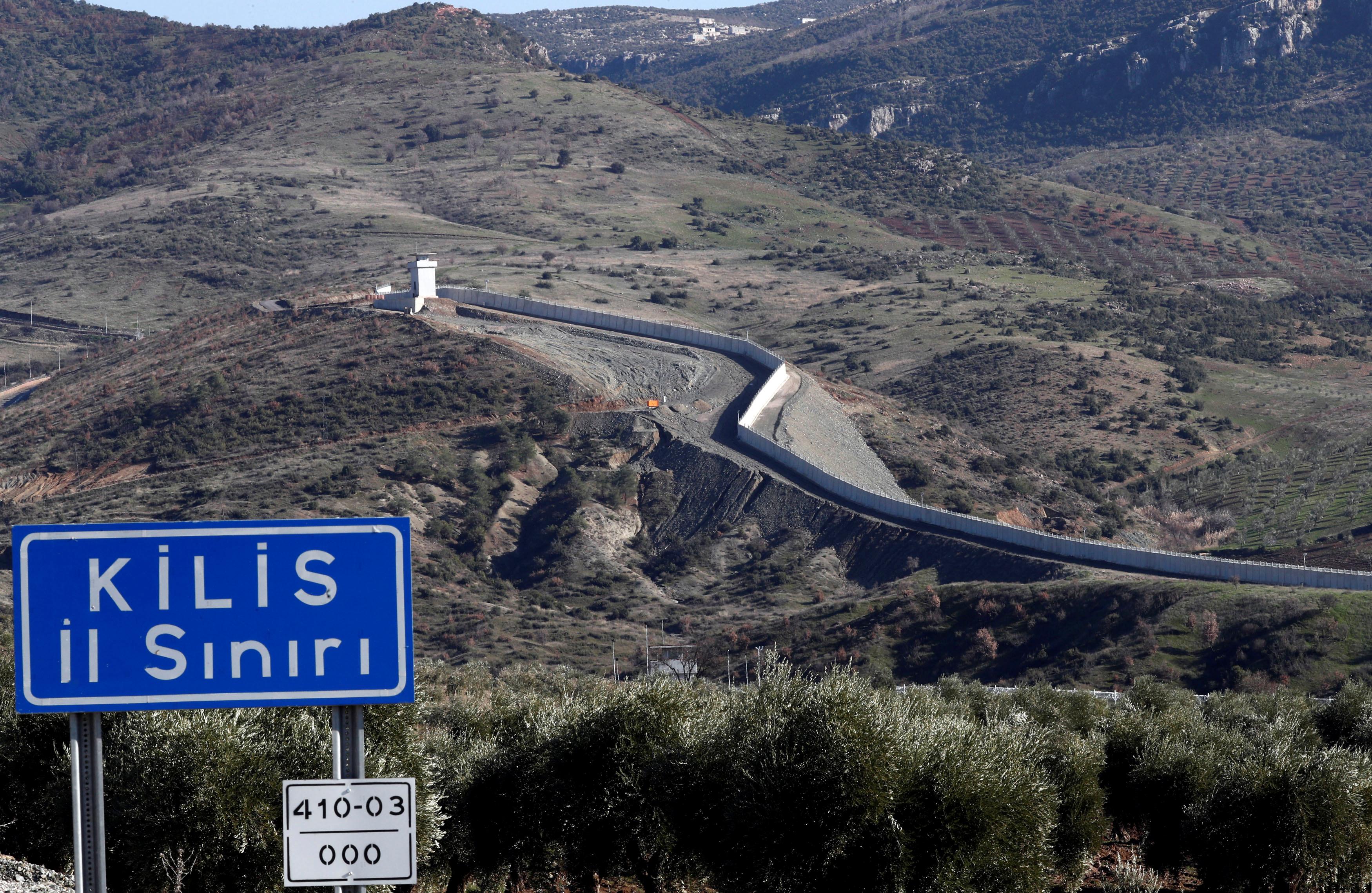 He also said Turkey would take over the fight against Islamic State militants.

The Turkish presidency said Erdogan and U.S. President Donald Trump in a phone call on Sunday agreed to establish military and diplomatic coordination to prevent an authority vacuum from developing as the United States withdraws.

Earlier in the day, footage from broadcaster TRT World showed some Turkish convoys entering Syria via the Turkish border town of Karkamis, which is located some 35 km (22 miles) north of the northern Syrian town of Manbij.

The convoys are crossing into an area controlled by the Free Syrian Army (FSA), a Turkish ally, and are heading to the frontlines of Manbij, TRT World said.

Manbij has been a major flashpoint between Ankara and Washington. In June, the NATO allies reached an agreement that would see the YPG ousted from the town but Turkey has complained the roadmap has been delayed and said Turkish forces would enter the town if the United States does not remove the Kurdish militants.

The YPG has been a main U.S. ally in the fight against Islamic State. Ankara says the militia is a terrorist organization and an extension of the Kurdistan Workers Party (PKK), which has waged an insurgency in Turkey since the 1980s.

A Reuters witness saw hundreds of vehicles head to the southern border province of Kilis after leaving Hatay, another border province, around 0030 GMT on Sunday, as citizens sounded their horns to celebrate. The convoy included tanks, howitzers, machine guns and buses carrying commandos, the witness said.

Part of the military equipment and personnel are to be positioned in posts along the border while some had crossed into Syria via the district of Elbeyli situated some 45 km (28 miles) northwest of Manbij, Demiroren News Agency (DHA) reported.

Reuters could not independently verify the reason for the reinforcements and Turkish officials were not immediately available for comment.

Turkey, with support from the FSA, carried out two cross-border operations in northern Syria, dubbed “Euphrates Shield” and “Olive Branch”, against the YPG and Islamic State.

The military offensives were focused on areas to the west of the Euphrates and Turkey has not gone east of the river, partly to avoid direct confrontation with U.S. forces. The operations carved out de facto buffer zones, which are currently under the control of Turkey and the FSA.