DONALD Trump’s blood oxygen levels plummeted and he suffering from a fever on Friday morning, the president’s chief of staff has revealed.

According to Mark Meadows, the president’s health raised alarms among aides and doctors that day and he faces a critical time in his battle against COVID-19. 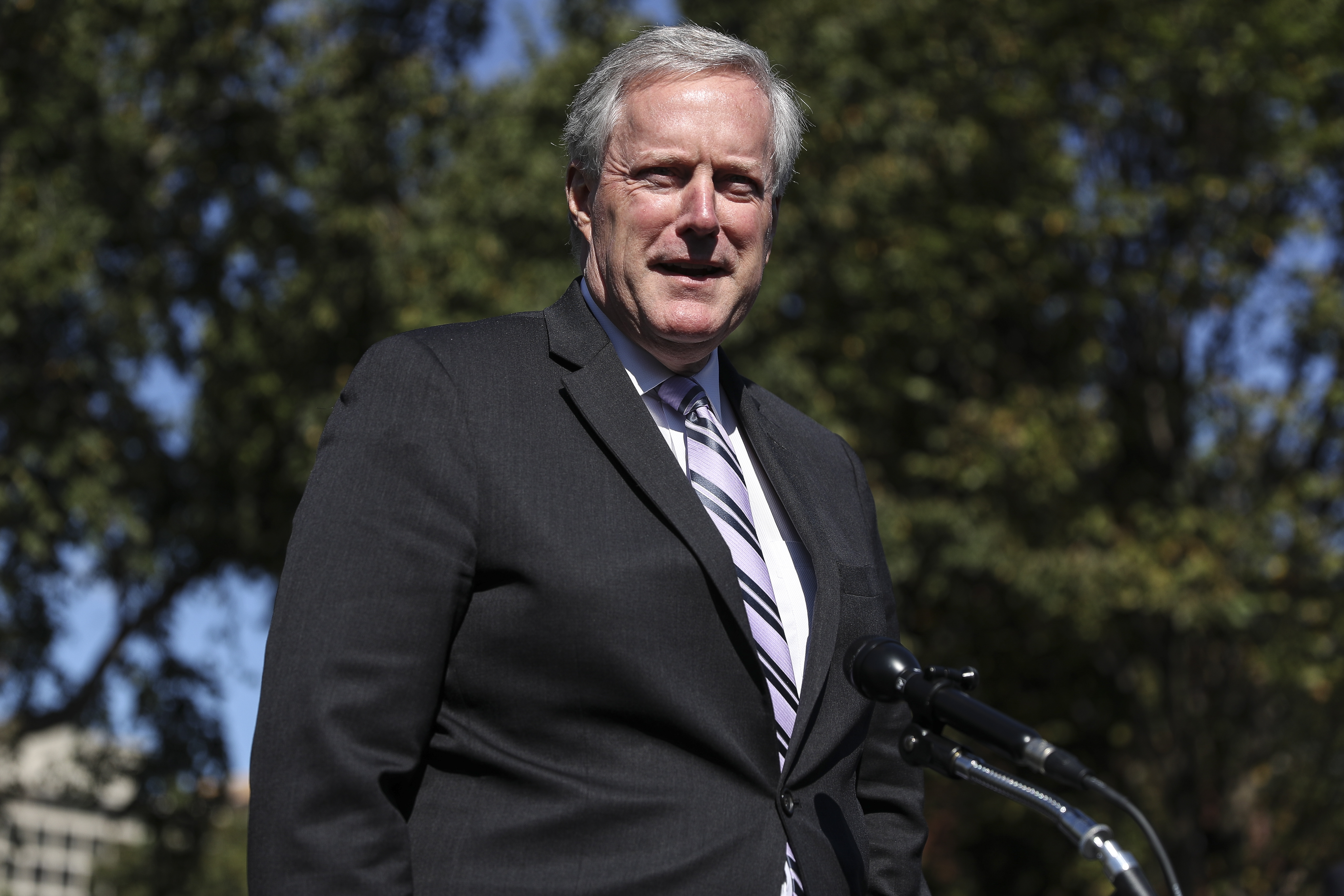 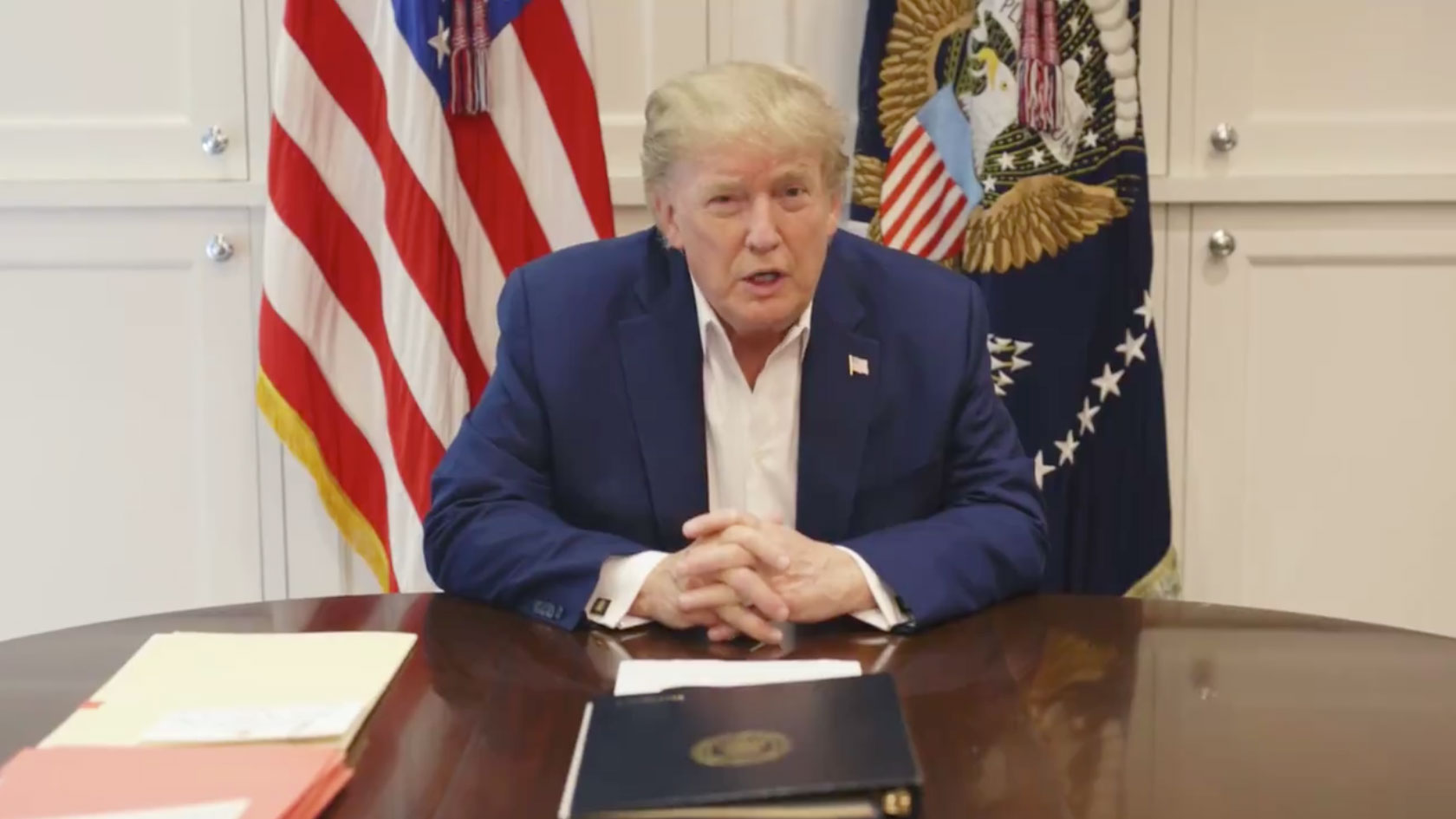 Trump was flown to Walter Reed hospital on Friday, just hours after he first revealed he tested positive for COVID-19

He remains there and in a video posted from his hospital suite on Saturday, warned faced a “real test” in the coming but promised he will be “back soon" and will "finish the campaign".

“He's made unbelievable progress from yesterday morning, when a number of us – the doctor and I – were very concerned,” he said.

“Yesterday morning we were real concerned. He had a fever and his blood oxygenation had dropped rapidly.”

Meadows said he had spoken to Trump several times on Friday morning and he had given Meadows work to do. 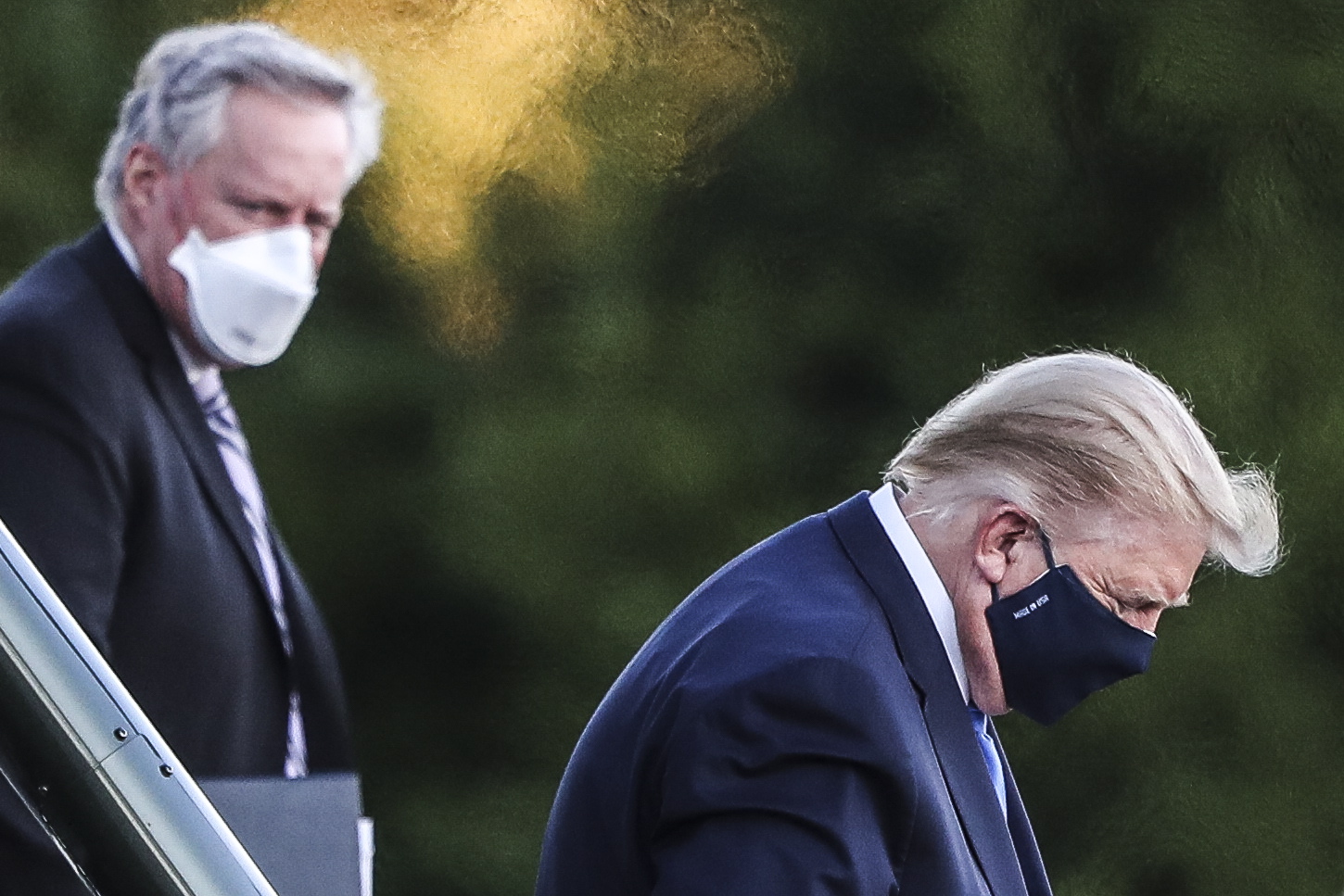 “He continues to be not only in good spirits but very energetic,' said Meadows

“The great thing about this president is not only is he staying committed to working very hard for the American people, but his first question to me this morning was: "How is the economy doing? How are the stimulus talks going on Capitol Hill?"'

On Saturday morning, Meadows sparked confusion after telling reporters that the road to recovery is not "clear" – a far less optimistic view of the president's condition.

"The president’s vitals over the last 24 hours were very concerning and the next 48 hours will be critical in terms of his care,” he said.

“We're still not on a clear path to a full recovery."

According to reports, the president received supplemental oxygen at the White House before his hospital admission – though Dr Conly refused to confirm this during his Saturday afternoon update.

Speaking alongside nine other members of the president's medical team, Conley said the president was in "exceptionally good spirits" and that Trump had said "I feel like I could walk out of here today."

Conley said Trump "made substantial progress since diagnosis," and has taken two doses of Remdesivir”

"He remains fever-free and off supplemental oxygen with a saturation level between 96 and 98 per cent all day," Conley said.

"He spent most of the afternoon conducting business, and has been up and moving about the medical suite without difficulty. While not out of the woods, the team remains cautiously optimistic.”