Michael Cohen, President Trump’s longtime former personal attorney, has a theory. He believes the president is terrified of receiving a large bill from the Internal Revenue Service.

“His biggest fear is … he will end up with a massive tax bill, fraud penalties, fines, and possibly even tax fraud,” Cohen said in an interview with Yahoo News on Monday, the morning after the New York Times published a report detailing how Trump, a self-described billionaire, paid zero dollars in income taxes for more than 10 years. 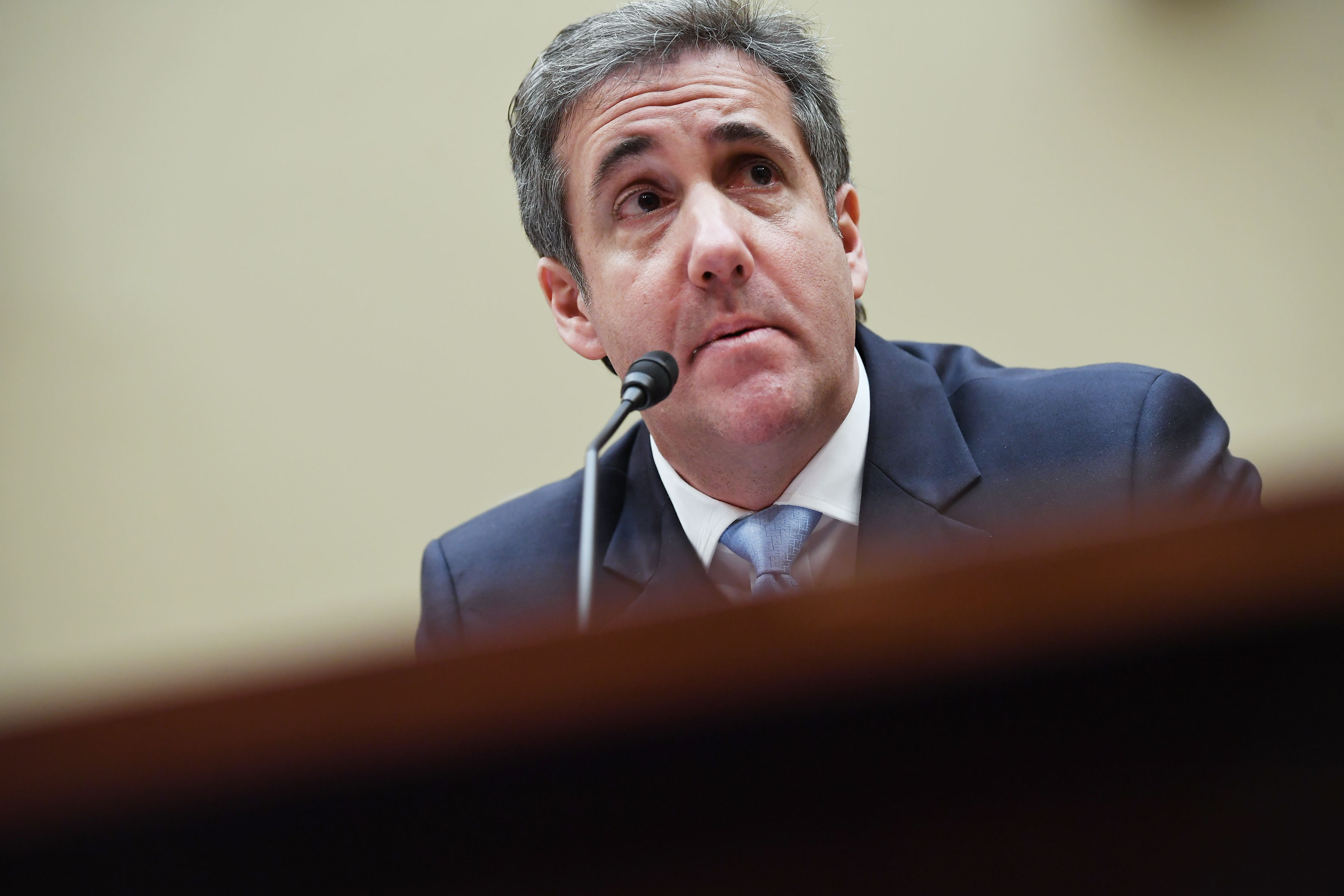 The article, which was based on tax return data obtained by the Times, also revealed Trump paid only $750 in income taxes both in 2016, as he ran for office, and in 2017, after he became president. According to the newspaper, the documents showed Trump used losses at his various businesses and expenses, including personal haircare, to justify taking massive tax deductions.

Trump’s taxes have long been the subject of intense speculation since he is the first president since Richard Nixon to be elected without making some of his tax returns public.

Cohen, who was also an executive at the Trump Organization, the president’s eponymous real estate company, attributed that reluctance to share the data to a fear of legal consequences.

“Donald Trump’s financial records are the Rosetta Stone for understanding the depth of his corruption and crimes,” Cohen said in the interview. “The more it is unraveled, the more he will unravel. It’s the reason he’s fought so hard to keep it under wraps.”

In the past, Trump has blamed this on an ongoing IRS audit, which he has claimed prevents him from disclosing the returns. The president’s own IRS commissioner confirmed last year that there is no rule stopping Trump from releasing his returns while he is under audit.

The Times article confirmed a $72.9 million tax refund Trump received after claiming losses is under audit, meaning that an “adverse ruling” could lead to him receiving a tax bill of over $100 million. The Times’s reporting also raised questions about Trump’s ability to pay any major penalties, since he has more than $300 million in loans coming due within the next four years.

While the Times report has sparked a renewed conversation about Trump’s taxes, Cohen has been raising alarms about the real estate magnate’s finances since the pair had a falling out in 2018 during legal drama that ensued following investigations into the president and his campaign. Cohen also goes further than the Times article, alleging Trump’s tax avoidance was clearly against the law. 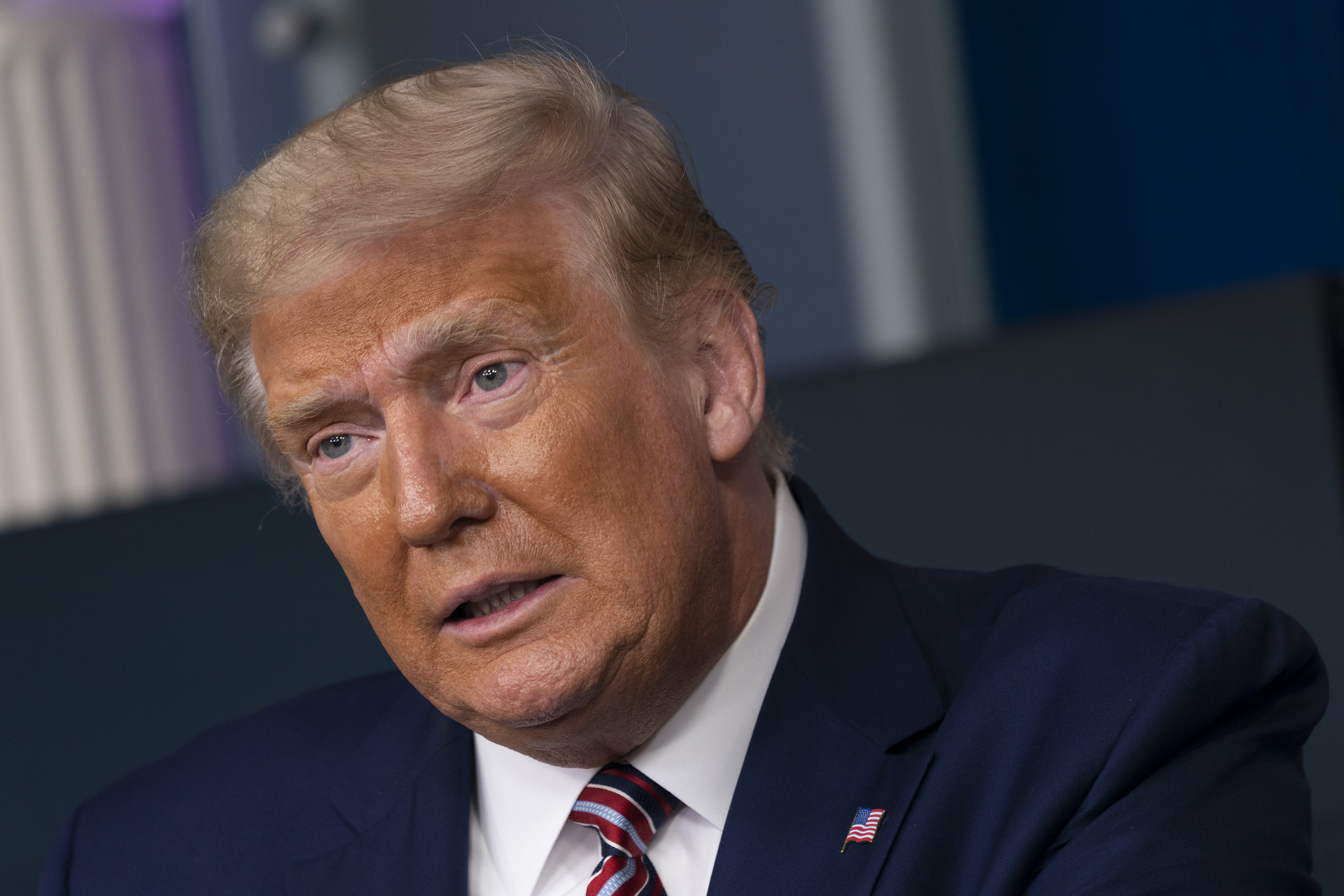 In his book “Disloyal,” which was published earlier this month, Cohen said Trump “almost certainly illegally evaded” income taxes. Cohen also recounted a scene where the pair were in Trump’s Manhattan office tower and the future president showed off a $10 million tax refund check he received from the IRS.  “Can you believe how f***king stupid the IRS is?” Trump said, according to Cohen, adding, “Who would give me a refund of ten f***ing million dollars?”

Cohen told Yahoo News that moment made him certain Trump had engaged in illegal conduct with respect to his taxes. “To me, it didn’t make any sense,” Cohen said of the refund. “There’s no doubt that he had to have committed some sort of a fraud.”

Cohen, whose book accuses Trump of habitually engaging in unethical business practices at his real estate company, also said tax fraud would fit the president’s modus operandi. “Nothing that goes on at the Trump Organization is done straight up. There’s always some form of a shady angle,” said Cohen.

“Michael Cohen is a disgraced liar who has no idea what he’s talking about,” Deere wrote in an email to Yahoo News.

“If you are interested in reporting the truth we would suggest you find a source other than Michael Cohen,” Benza wrote.

On Twitter, Trump denied that he engaged in any impropriety in a series of messages posted on Monday morning.

“The Fake News Media, just like Election time 2016, is bringing up my Taxes & all sorts of other nonsense with illegally obtained information & only bad intent. I paid many millions of dollars in taxes but was entitled, like everyone else, to depreciation & tax credits,” Trump wrote.

The details on Trump’s tax payments also go to the heart of his image as a billionaire real estate mogul that has been central to his fame and political career. In 2015, as he announced his presidential campaign, Trump distributed a single-page laminated document that claimed he was worth about $8.7 billion. About a month later, Trump’s campaign released a statement claiming his net worth was actually in “excess of TEN BILLION DOLLARS.”

Experts and outside observers have longquestioned Trump’s claims about his wealth. Cohen suggested Trump’s reluctance to release his financial documents also stemmed from a desire to falsely keep up appearances.

“Donald Trump’s entire image and self-worth is based on his inflated, actual net worth,” Cohen said.

Cohen was a staunch Trump loyalist for over a decade. He first made allegations about the president’s finances and behavior after he began cooperating with prosecutors in 2018 while he was being investigated for his role in payments that were made to women who alleged they had affairs with Trump and for issues related to his own taxes. Cohen ultimately pleaded guilty to multiple charges including criminal tax evasion and served about a year of a three year sentence in federal prison before being released to home confinement  in May due to coronavirus. Cohen indicated he finds it ironic that he was imprisoned over his own tax issues.

“While he paid $750, I paid millions in taxes and, yet somehow, I’m the one who ended up in jail,” said Cohen.

Cohen was briefly returned to prison in July after prison officials claimed he violated the terms of his home confinement. For his part, Cohen described his reimprisonment as an effort to silence him since it came shortly after he announced his plan to publish a book. Cohen was ultimately released after about two weeks when Manhattan Federal Judge Alvin Hellerstein ruled the move to place him back in prison was a “retaliatory” effort to stop the book. Earlier this month, Cohen also launched a podcast, “Mea Culpa,” where he has detailed his experiences working for Trump and concerns about the president’s “lies and personal madness.” 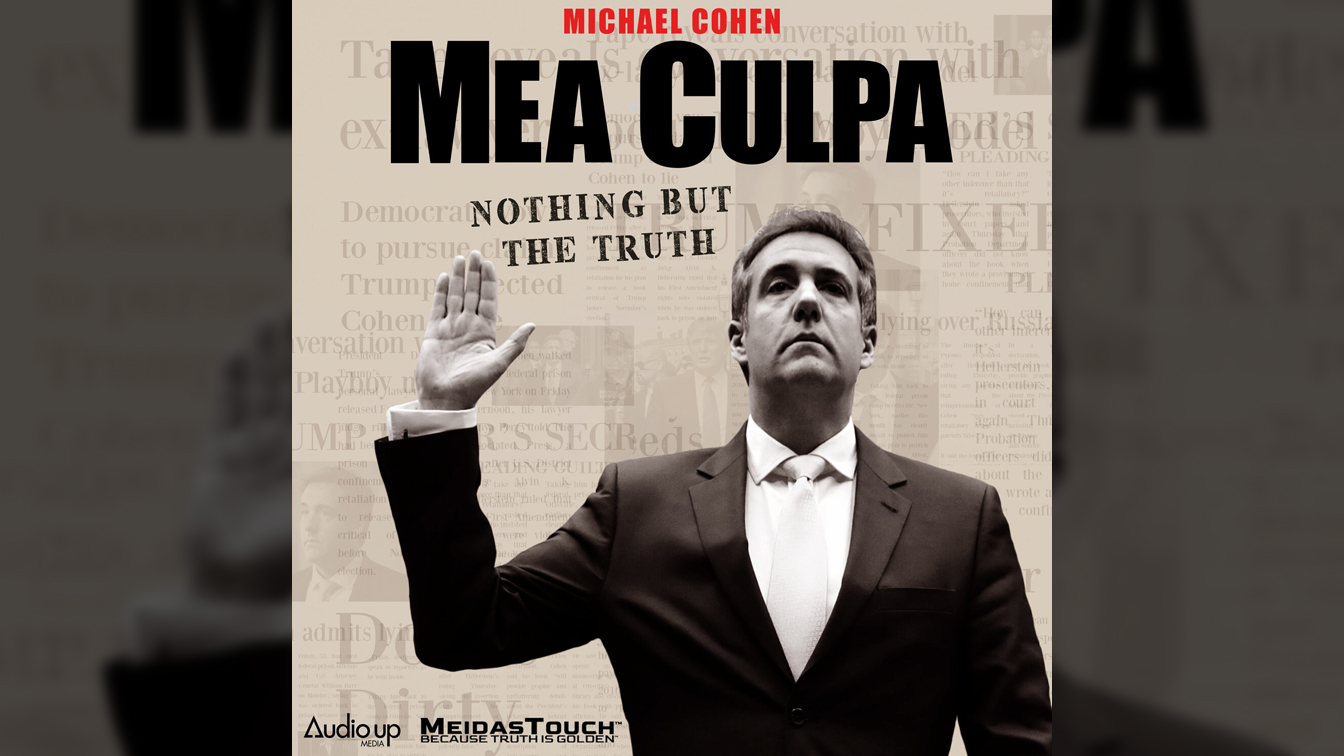 Along with his book and the podcast, Cohen made serious allegations about Trump’s finances in testimony before Congress in February 2019. During that hearing, Cohen testified that Trump fraudulently adjusted the values of his properties to receive favorable treatment from lenders and tax authorities. That testimony led New York State Attorney General Letitia James to open a wide ranging investigation into Trump’s real estate company that is ongoing.

Last month, Yahoo News reported that two sources familiar with the situation confirmed that the U.S. Attorney’s Office for the Southern District of New York was conducting an investigation into Trump’s real estate business with a specific focus on questionable practices related to the valuation of his properties last year. A spokesperson for that office has declined to comment on whether that federal probe is ongoing.

Cohen’s claims about Trump have not been limited to financial matters. He has also raised the possibility that, as he wrote in his book, Trump will “not leave office easily.” The president has repeatedly joked about pursuing an unconstitutional third term. He has also cast baseless doubts on the integrity of the coming election. And on September 23, Trump refused to commit to a peaceful transfer of power when he was asked to do so by a reporter at the White House.

In his conversation with Yahoo, Cohen predicted Trump won’t leave office without a fight and suggested this was due to his concerns about looming legal woes and potential tax bills.  “There will never be a peaceful transition of power,” Cohen predicted.

Minor spoilers ahead. Noma Dumezweni’s daughter was all of us watching that last episode of The Undoing. “Oh, my God!...