PRISTINA (Reuters) – U.S. President Donald Trump has sent a letter to Kosovo counterpart Hashim Thaci urging him to do everything to reach a longstanding deal with Serbia two decades after their war ended, according to Thaci’s official website. 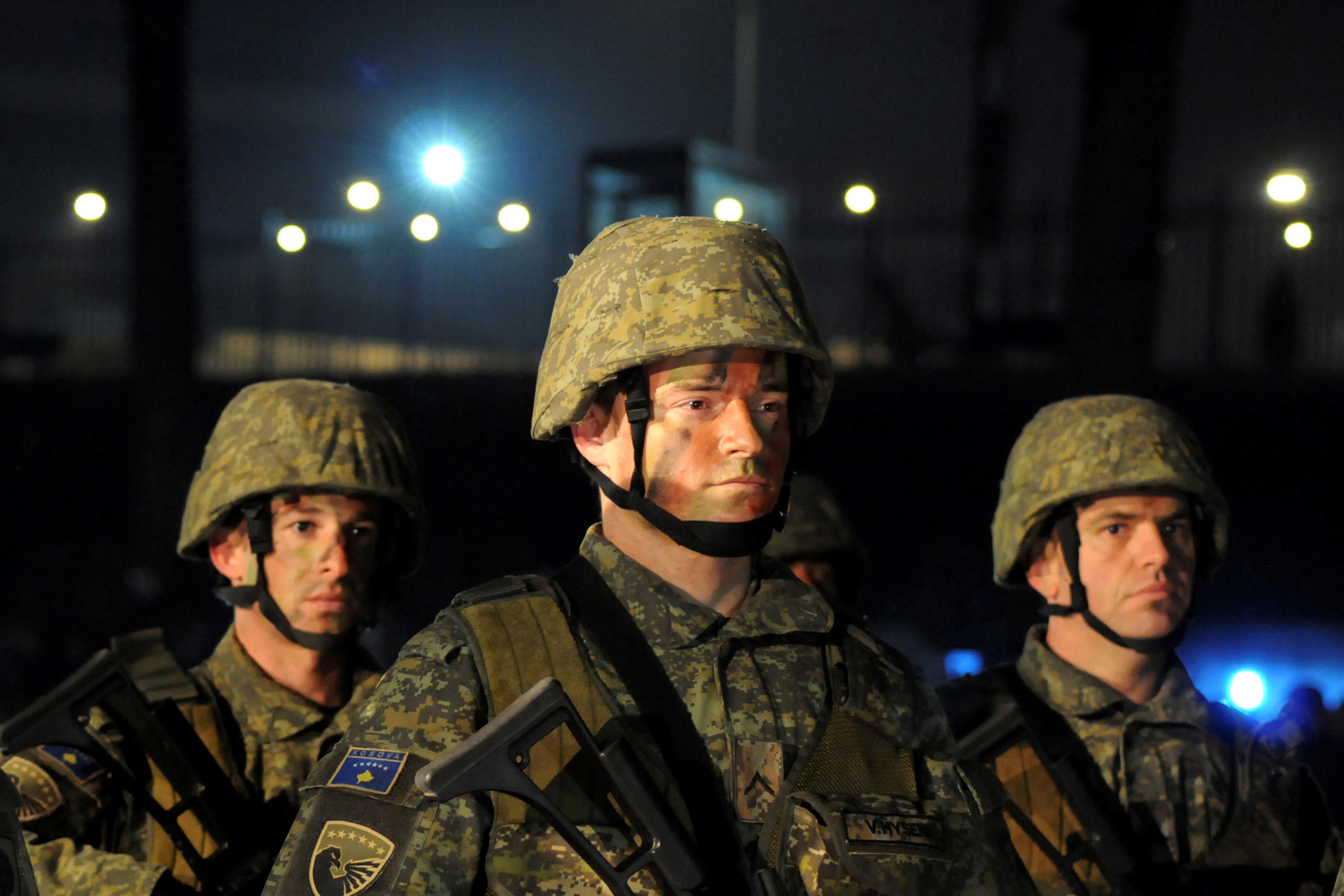 Serbia and its former province of Kosovo, which declared independence in 2008, committed in 2013 to a European Union-sponsored dialogue meant to resolve all unsolved issues but little progress has been made.

“Failure to capitalise on this unique opportunity would be a tragic setback, as another chance for a comprehensive peace is unlikely to occur again soon,” says the text of the letter posted on Thaci’s website on Tuesday.

“The United States has invested heavily in the success of Kosovo as an independent, sovereign state,” it said.

In Washington, the White House had no comment. There was no immediate comment from the U.S. Embassy in Kosovo’s capital Pristina.

Serbian-Kosovar tensions rose anew last week when Kosovo’s parliament voted to approve the creation of a 5,000-strong standing army – only a week after Serbia’s premier suggested such a move could provoke military intervention by Belgrade.

In June this year, Thaci said he would seek a solution with Serbia by “correcting borders”, but politicians and analysts in Kosovo said that means land swaps.

But his plan rang alarm bells among Balkans neighbors and some Western governments who saw it as a move to take three Serbian municipalities inhabited mainly by ethnic Albanians, who make up more than 90 percent of Kosovo’s population.

If there would be a land swap then Serbia would get part of northern Kosovo populated mainly by minority Serbs who refuse to recognize the authority of the Pristina government.

Britain and Germany have said they do not favor border changes but the United States said if these were agreed by Serbia and Kosovo, it would respect such a deal.

The United Nations Security Council publicly discussed the issues between the two countries and recent tensions on Monday at a meeting attended by the presidents of Serbia and Kosovo.

The letter posted by Thaci’s website said Trump would welcome hosting the Kosovo and Serbian presidents at the White House as part of such an “historic accord”.

Kosovo is recognized by more than 110 countries, including the United States, but not by Serbia, Russia or China.

Washington remains the biggest supporter of Kosovo both politically and financially.

It was under U.S. command that NATO bombed Serbian forces in 1999 to halt killings and expulsions of Kosovo Albanians during a counter-insurgency operation.