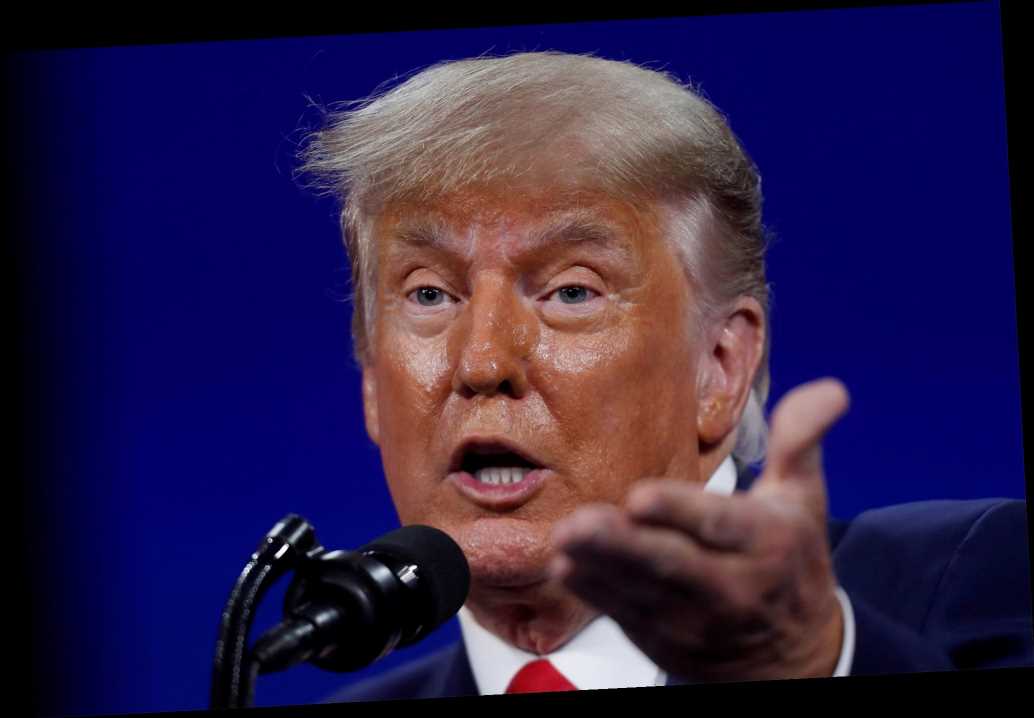 US goes wobbly under Biden: Goodwin

Former President Donald Trump on Sunday ripped the Biden administration for turning the migrant crisis at the southern border into a full-fledged “national disaster.”

In the statement released Sunday evening, Trump also urged President Biden to complete construction of a border wall, and accused the administration of “causing death and human tragedy.”

“In the span of just [a] few weeks, the Biden Administration has turned a national triumph into a national disaster,” Trump said in the statement.

“They are in way over their heads and taking on water fast.”

Thousands of migrants have traveled to the US-Mexico border since Trump left office, forcing the Biden administration to begin housing unaccompanied children who have crossed into the US in migrant facilities.

On Sunday, Homeland Security Secretary Alejandro Mayorkas said the US would not turn back unaccompanied children.

“The pathetic, clueless performance of Secretary Mayorkas on the Sunday Shows today was a national disgrace,” the former president said.

“His self-satisfied presentation—in the middle of the massive crisis he helped engineer—is yet more proof he is incapable of leading DHS.”

Trump added that a wall along the border — which he made a hallmark of his first presidential campaign — is still needed to secure the international crossing.

“They must immediately complete the wall, which can be done in a matter of weeks—they should never have stopped it,” Trump said.

“They are causing death and human tragedy. IN addition to the obvious, drugs are pouring into our country at record levels from the Southern Border, no to mention human and sex trafficking,” he added.