Washington: President Donald Trump risks reviving the strife and turf battles that characterised his West Wing before Chief of Staff John Kelly's arrival after announcing on Saturday that the retired Marine general would depart by the end of the year.

Kelly's authority, drawn from more than 40 years in the military, helped him tamp down infighting that broke out between factions of Trump's administration almost from the day he took office. In his absence, some White House aides fear that independent-minded senior officials and Cabinet members may once again seek to fill the vacuum. 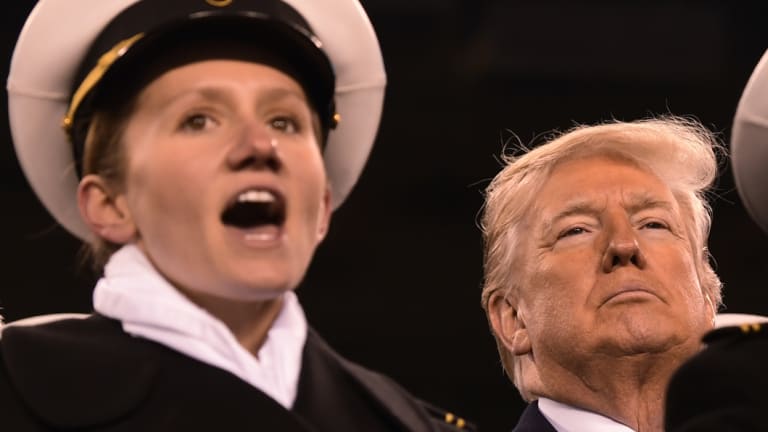 US President Donald Trump attends the Army-Navy football game in Philadelphia on Saturday.Credit:AP

The political stakes for the White House are rising, as Democrats take control of the House and federal prosecutors inch closer toward implicating the president in crimes related to his election. Ayers, a 36-year-old with a boy band-style mop of blonde hair and a soothing southern drawl, lacks the respect and authority of Kelly, a 68-year-old Marine combat veteran, retired four-star general and former Cabinet member.

Ayers may find it even harder to assert himself if he's appointed on an interim basis. Trump and Ayers have discussed the job for weeks and Ayers, who would like to return to his home state of Georgia by the end of the school year, has asked to serve in a brief transitional role, people familiar with the matter said. Trump wants a two-year commitment. 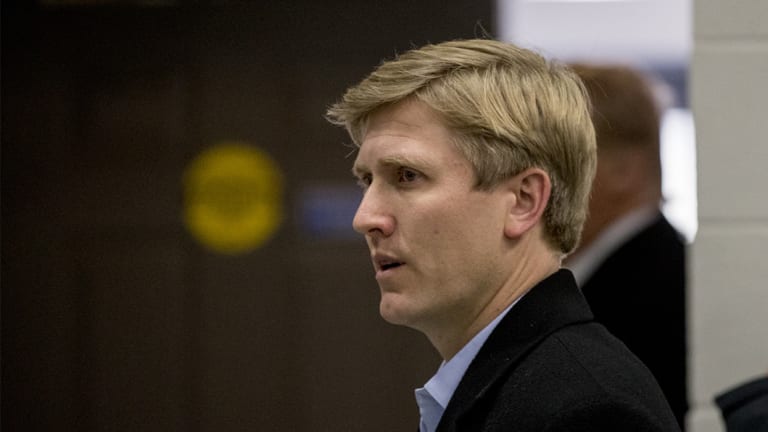 Ayers will enter his new job with a target on his back, said one White House aide. New factions may quickly form to try to counter his power. Others consider him a professional peer, not a superior from whom they'd take orders, and resent him as brash and presumptuous. Further, he's regarded sceptically in some quarters for an earlier career as a political consultant in which he attained considerable wealth.

Ayers's chief advantage, from the president's perspective, is that he possesses political savvy that Kelly lacked, just as the White House begins to shift focus to Trump's re-election. The president's team is simultaneously girding to deal with the Democratic-led House of Representatives, pass a replacement for the Nafta trade accord with Mexico and Canada and wage political warfare over Special Counsel Robert Mueller's expected report.

People in the White House who support Ayers say he's smart and respected for his management of Pence's office.

Before Kelly's arrival, the White House was overrun by factions jockeying for power and an Oval Office with a revolving door for Trump's cast of outside advisers. Kelly put an end to much of that, cutting off walk-in privileges to the Oval and pushing out people he believed to be creating conflict.

Staffers embraced the sense of order and structure Kelly imposed. They worry it may unravel without a chief of staff with deep leadership experience who commands respect — qualities they fear Ayers lacks.

But Ayers has a well-regarded track record running Pence's office that impressed Trump, said one former White House aide. Ayers has helped the vice president steer clear of the daily controversies that have consumed so many other White House officials and maintained a sense of order and relatively low turnover among Pence's staff. 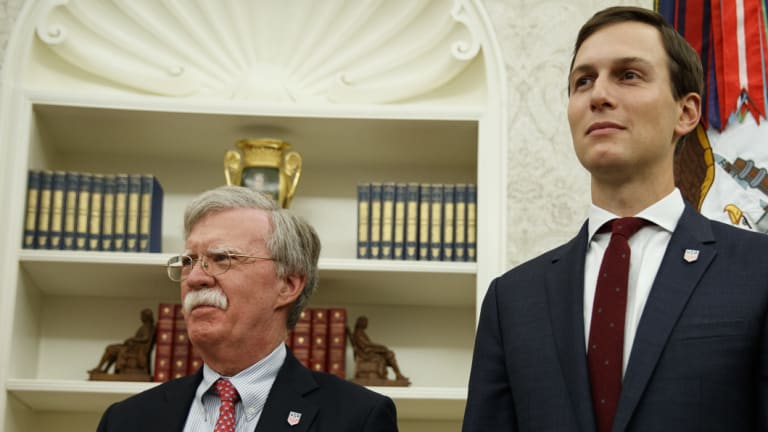 He played a key role in the midterms, helping Pence raise millions of dollars for Republican candidates and managing a gruelling campaign schedule for the vice president over the past year.

Trump has brought Ayers closer into his inner circle, inviting him to travel aboard Air Force One without Pence on several recent trips.

With Kelly's departure, the West Wing also loses one of the few remaining staffers who felt unafraid to tell Trump when he disagreed with a decision and give the president honest advice even at the risk of being fired, said one former White House official.

Kelly primarily accepted the post out of a sense of duty and didn't need to worry about his future earning potential. Ayers will have to keep in mind his long-term career prospects.