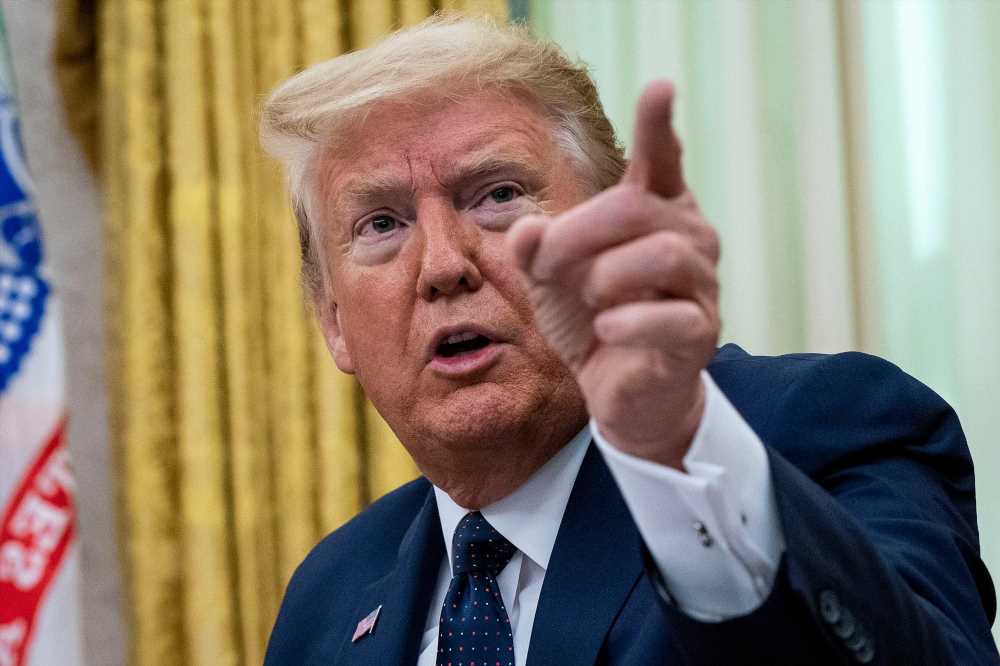 Man arrested for drilling holes in U-Hauls to steal gas

“With Memorial Day Weekend coming up, tomorrow people start driving in the biggest automobile days of the year,” Trump said in an emailed statement.

“I’m sorry to say the gasoline prices that you will be confronted with are far higher than they were just a short number of months ago where we had gasoline under $2 a gallon.”

Gas prices are higher than average in the tri-state area. In New York, the average gas price sits at $3.08 per gallon, while the average price in New Jersey is $3.06 per gallon and $3.07 per gallon in Connecticut.

President Biden has faced criticism for pain at the pump, attributed to energy policies including the cancelation of the Keystone Pipeline, the recent hack of the Colonial Pipeline and banning new leases for oil and gas exploration on federal lands. Economic analysts have cited a sudden increase in demand as states open up and the coronavirus pandemic recedes due to an increase in vaccinations.

“Remember as you’re watching the meter tick, and your dollars pile up, how great of a job Donald Trump did as President,” Trump said. “Soon Russia and the Middle East will be making a fortune on oil, and you will be saying how good it was to have me as your President.

AAA expects 37 million Americans to travel at least 50 miles from home this weekend, — an increase of 60 percent from last year, when a record-low 23 million hit the road, though still down 13 percent from the travel numbers in 2019.