President Trump on Wednesday listed 20 additional candidates he would consider for the Supreme Court if he’s re-elected, including three Republican senators.

Sens. Ted Cruz of Texas, Tom Cotton of Arkansas and Josh Hawley of Missouri made the list. Hawley is a former clerk for Supreme Court Chief Justice John Roberts.

US ambassador to Mexico Christopher Landau and assistant attorney general Steven Engel are among the 20, as are a large number of federal judges.

Trump said he would also consider 23 candidates not picked from his 25-person list issued in 2016.

Trump seeks to boost conservative enthusiasm ahead of the Nov. 3 election with the list, which reassured and invigorated the Republican base in 2016. 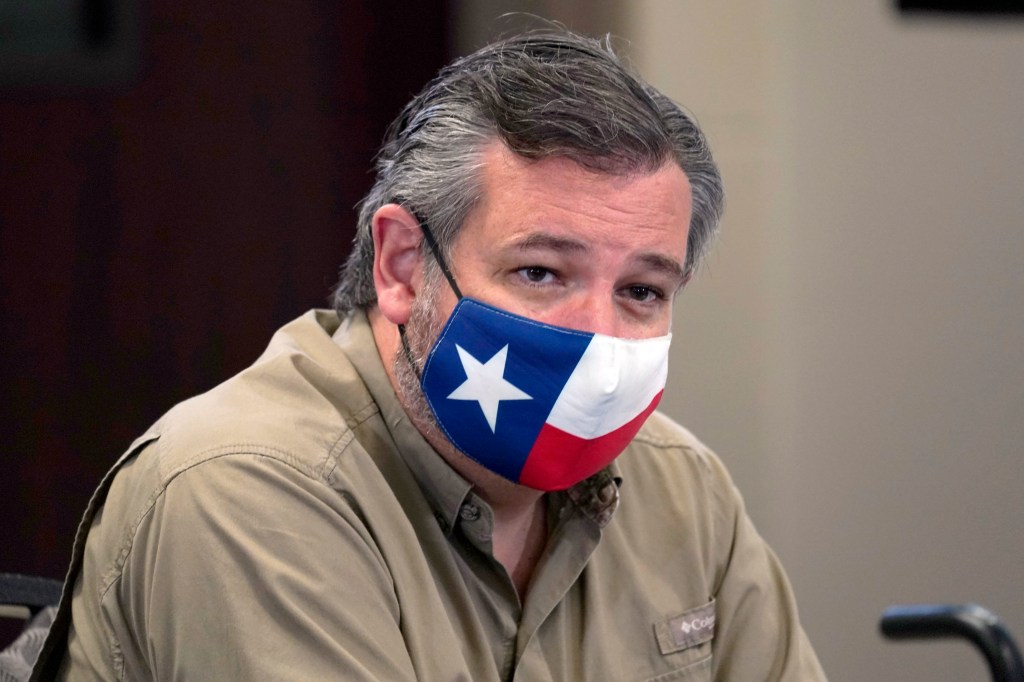 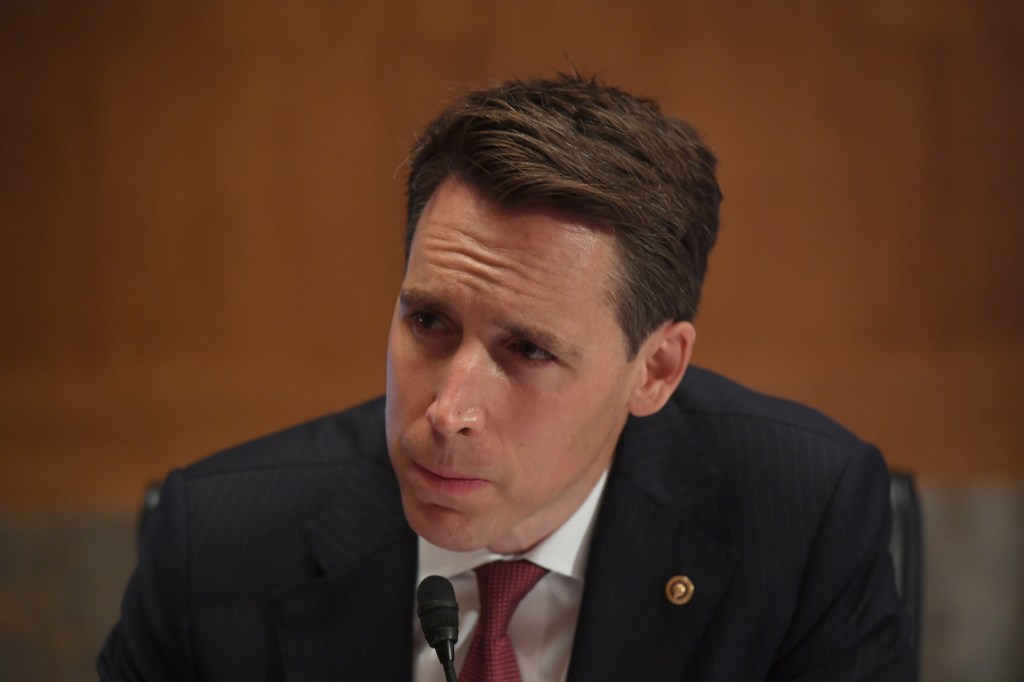 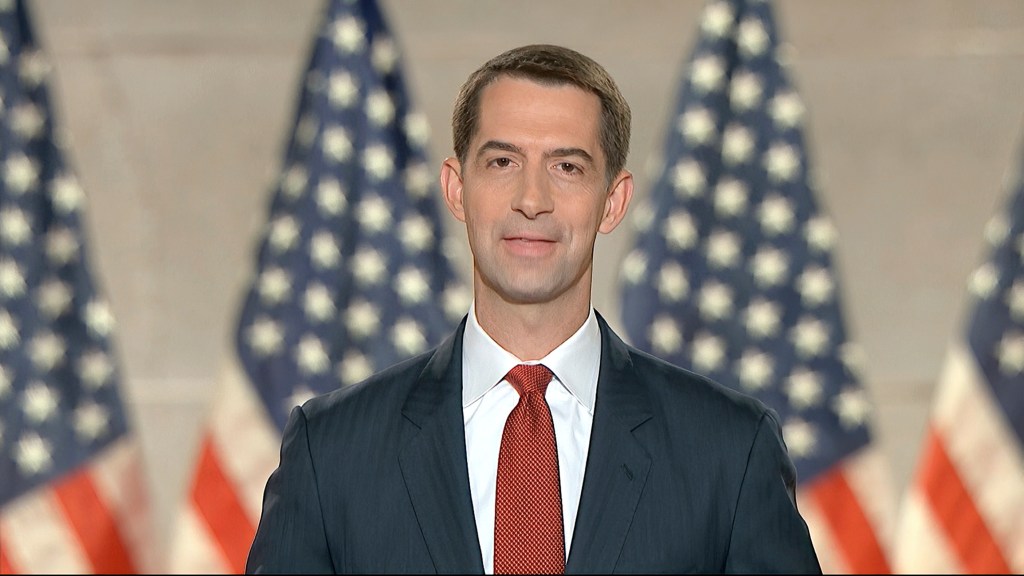