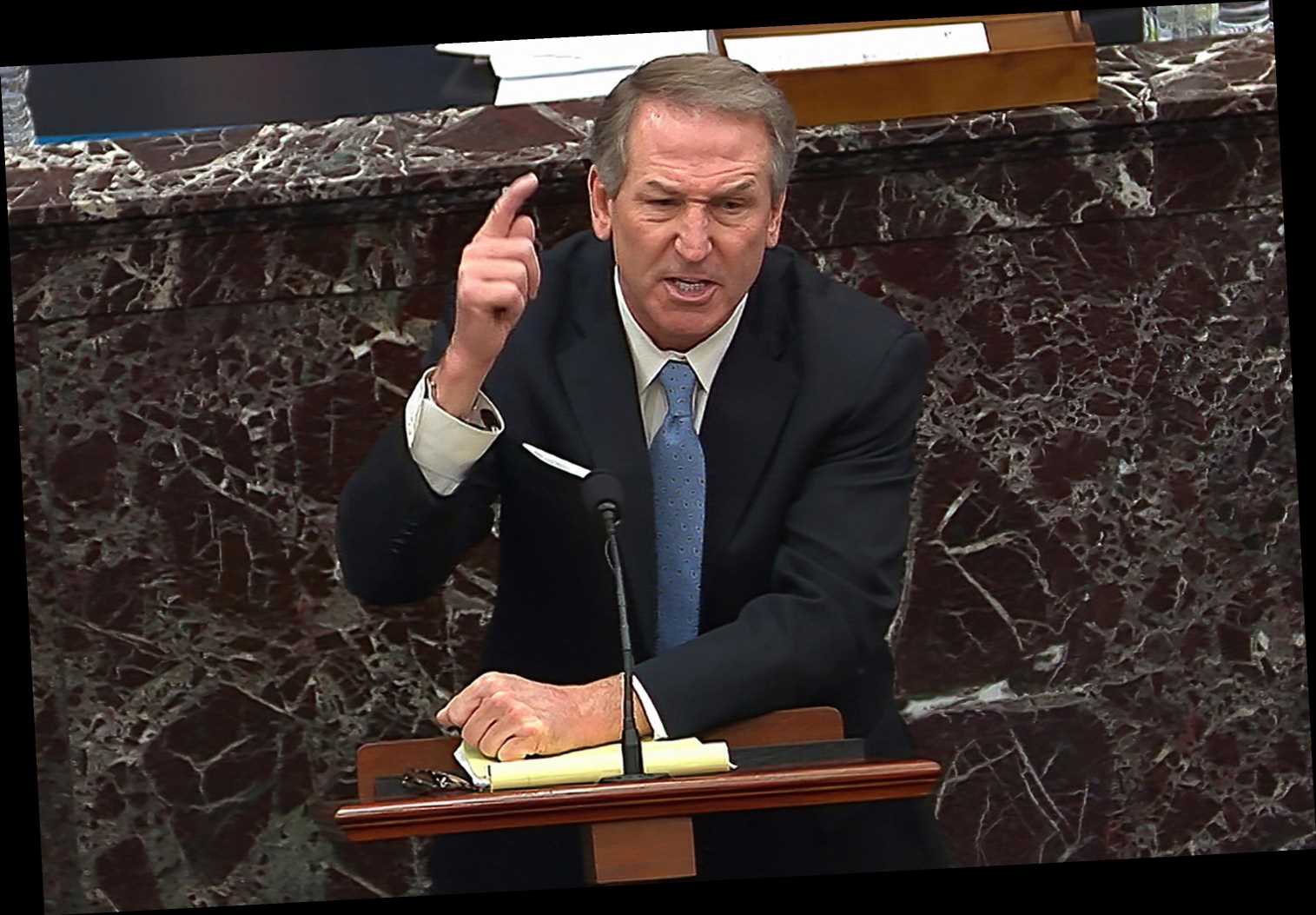 AN IMPEACHMENT lawyer for Donald Trump had his home spray-painted and egged by vandals hours before the Senate acquitted the former president. 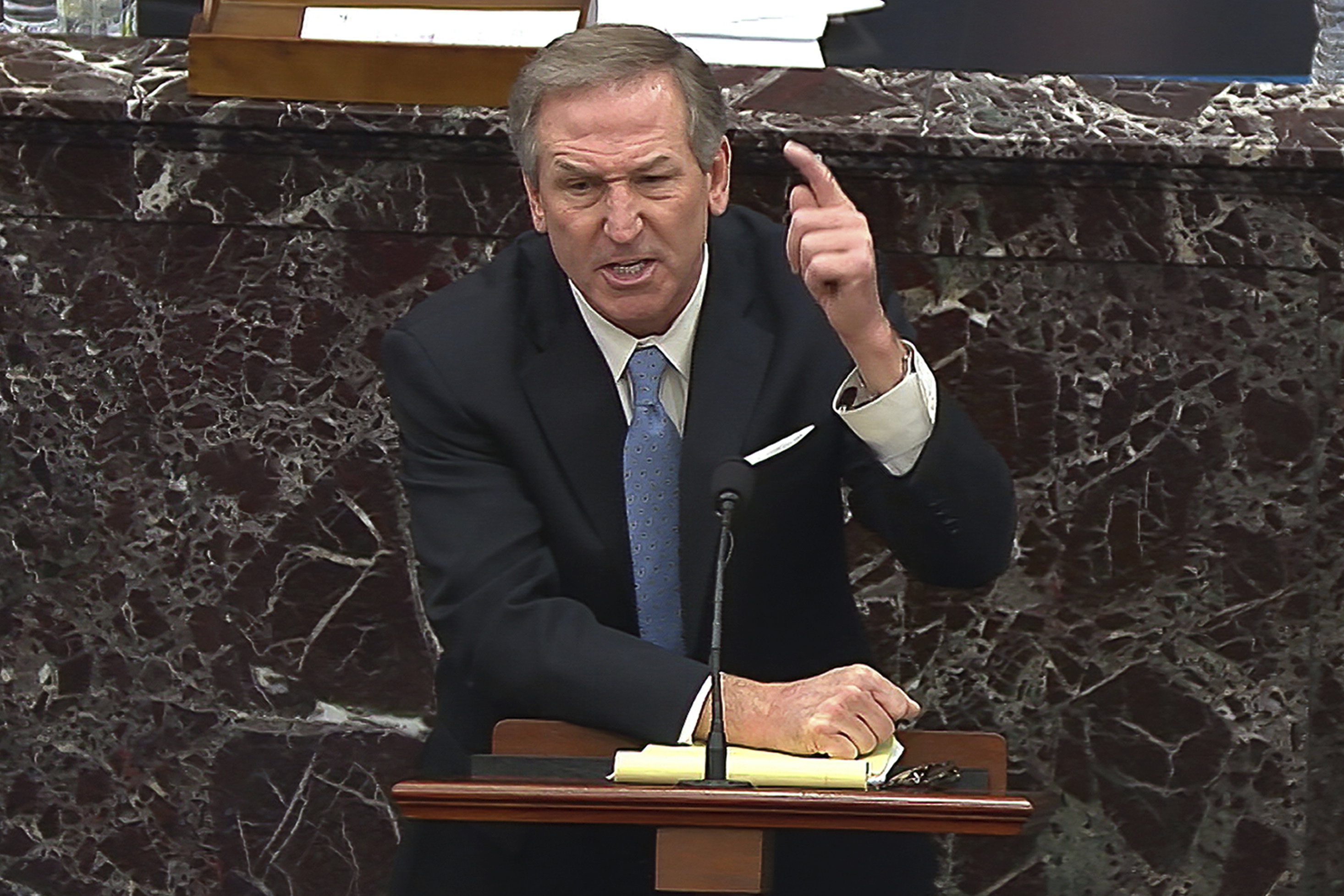 "My home was attacked," van der Veen told on Fox News on Saturday.

"To answer your question, my entire family, my business, my law firm are under siege right now. I don't really want to go into that, though.”

Investigators said the suspects also threw eggs, as van der Veen and Trump’s other defense lawyers finished arguing their case, according to Newsweek. 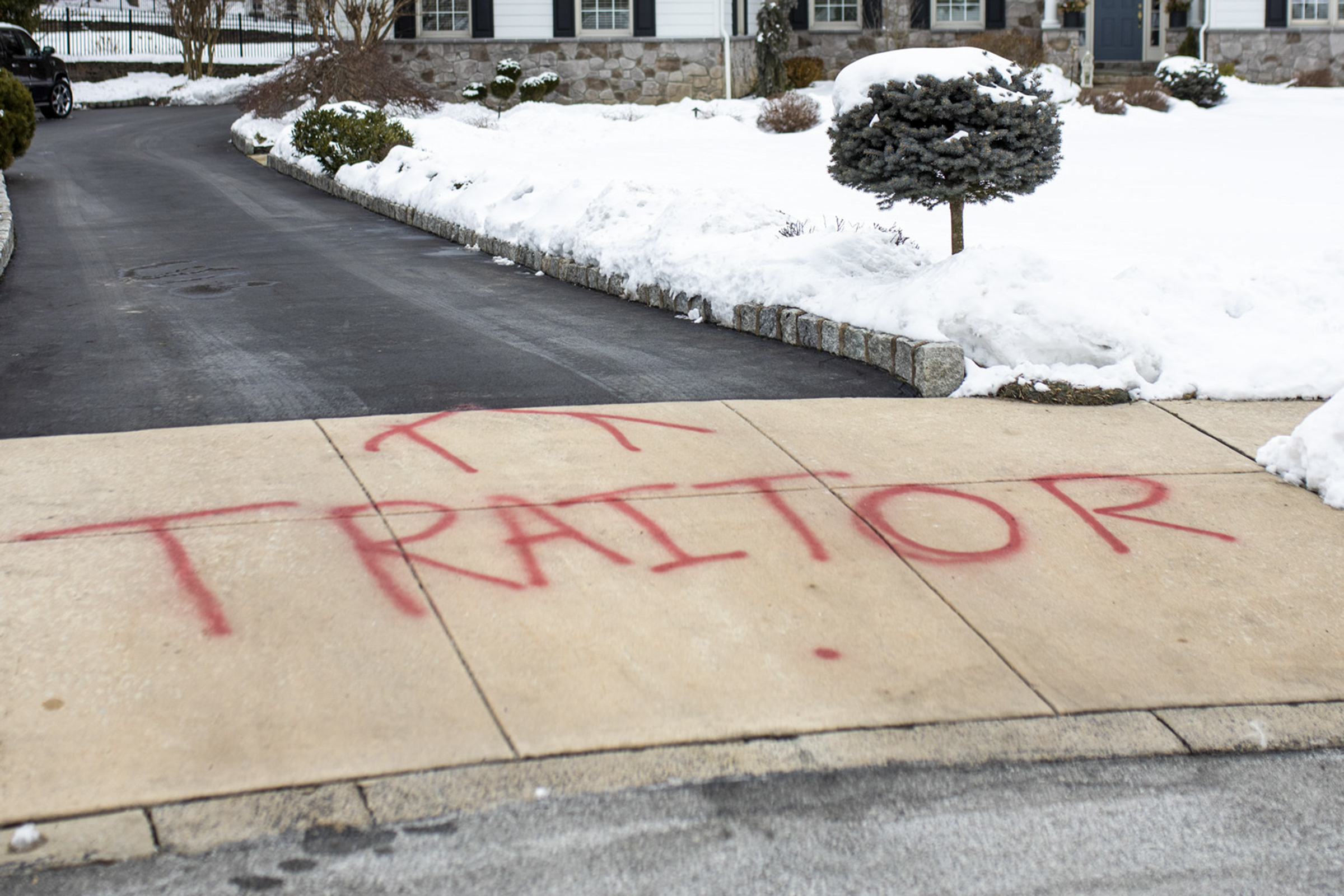 The van der Veens have hired private security for their home, which is about 30 miles southwest of Philadelphia.

Protesters called the personal injury lawyer a “fascist” and changed, “When van der Veen lies, what do you do? Convict. Convict,” The Philadelphia Inquirer reported. 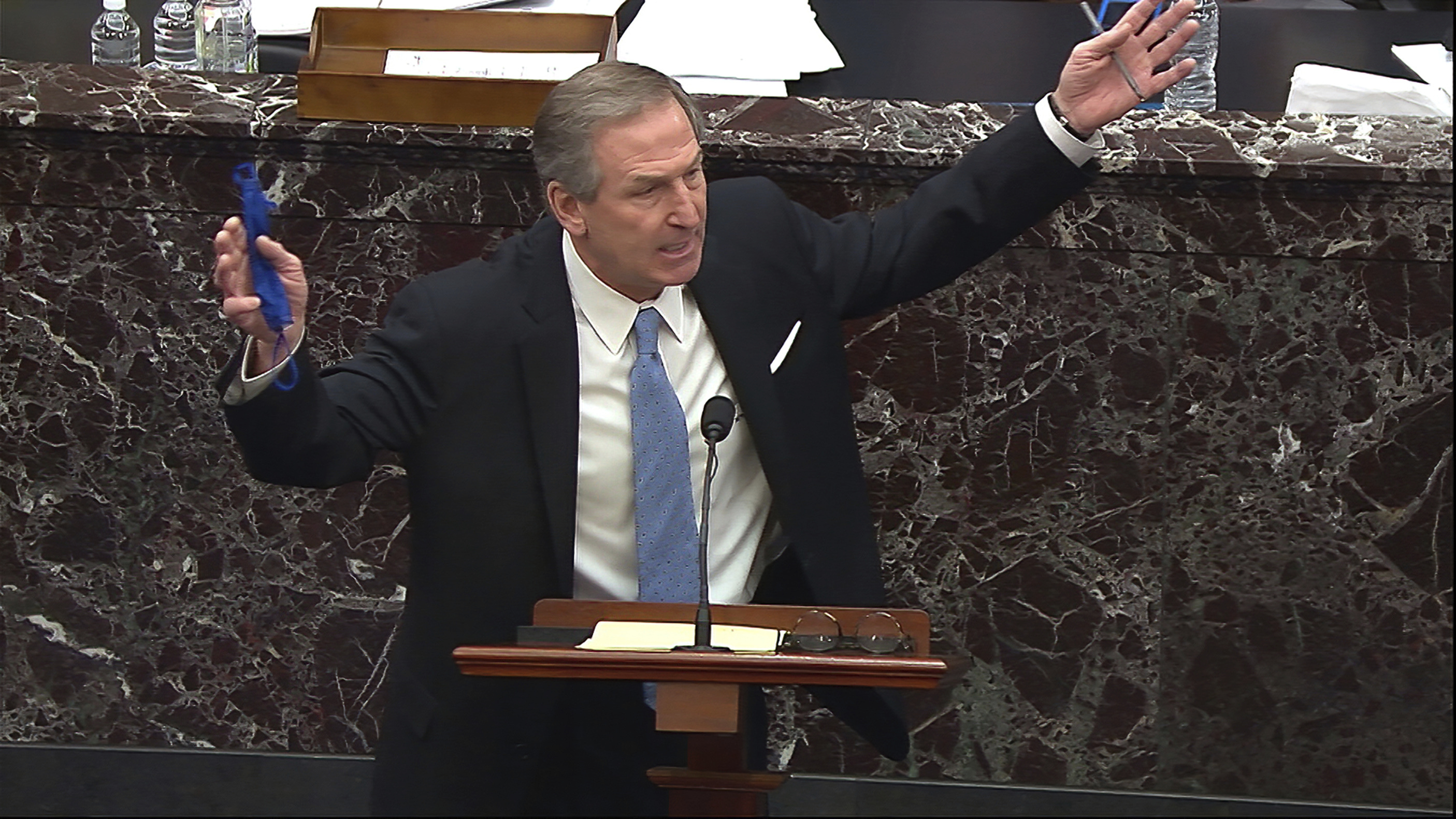 No arrests have yet been made in the crime. 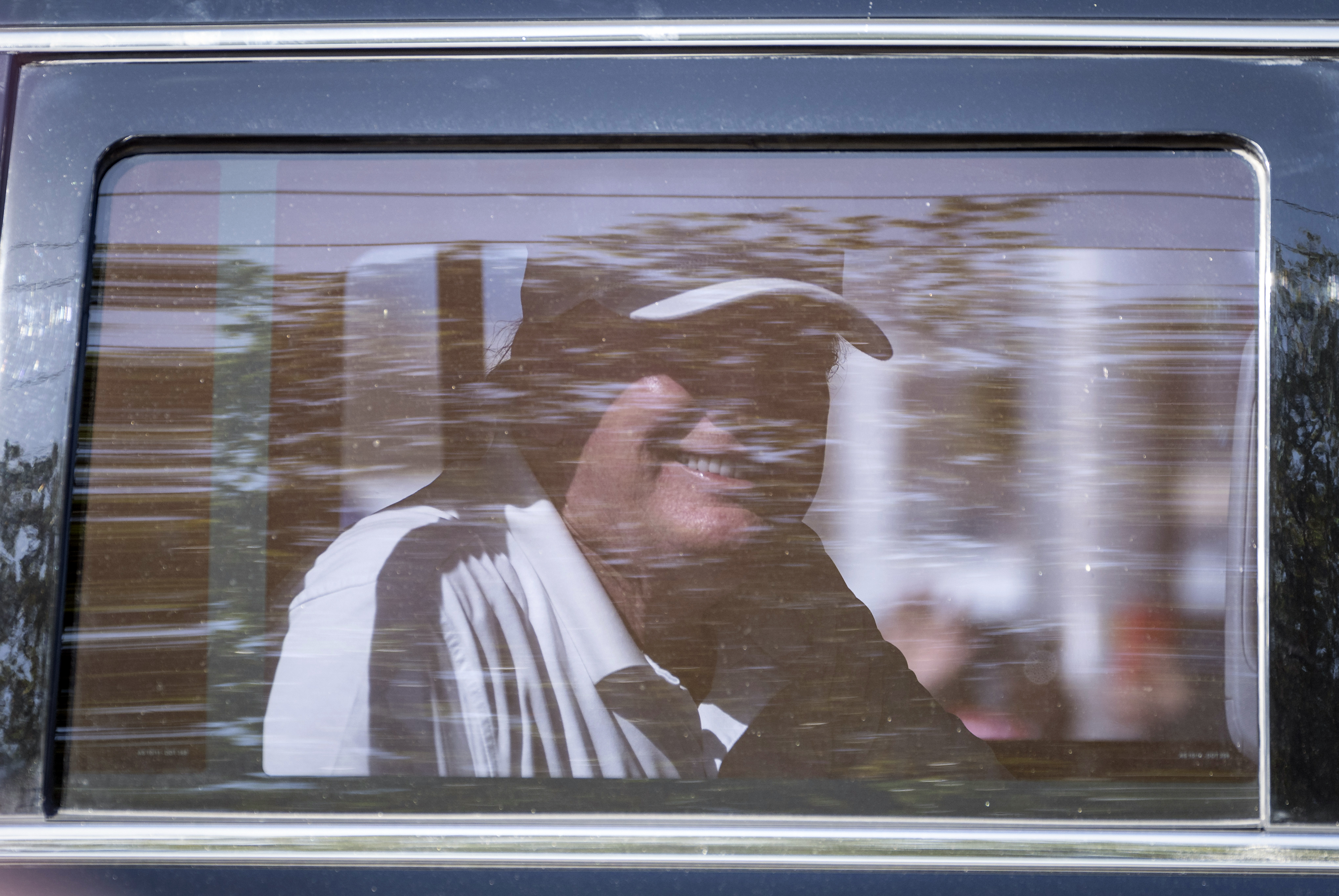 "My house was the subject of unrest. These people are lawyers and they expect to do their jobs without having fear for their personal safety.”

The Senate acquitted Trump on a 57-43 vote on Saturday afternoon, a month after his supporters stormed the Capitol building in a deadly attempt to stop Congress from certifying President Joe Biden’s victory.

“This has been yet another phase of the greatest witch hunt in the history of our Country,” Trump said in a statement.

“No president has ever gone through anything like it, and it continues because our opponents cannot forget the almost 75 million people, the highest number ever for a sitting president, who voted for us just a few short months ago.”