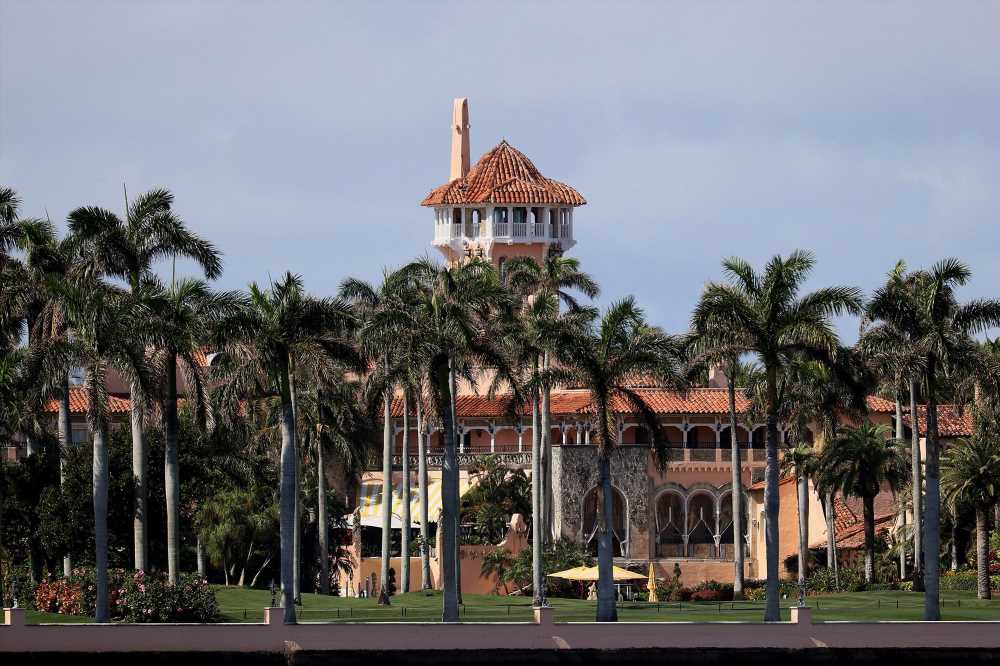 “These are all donors in the hundreds of thousands level” said the source, who is familiar with the event’s planning.

The party dropped more than $100,000 on the banquet, the Washington Post reported.

Florida Gov. Ron DeSantis will deliver remarks during a cocktail hour, followed by RNC chairwoman Ronna McDaniel. Trump, who has been living at his Florida resort since leaving the White House in January, will take the podium around 7 pm.

Mar-a-Lago remains the center of the Republican political universe. On Friday evening the club played host to a private rally for Sarah Sanders, a former Trump press secretary now running for governor of Arkansas.

Both Sanders and Trump delivered remarks outside near the pool.

At least six GOP candidates running for office have held events at Mar-a-Lago and the former president has issued a raft of endorsements from the former southern White House.

Trump’s continued domination of the Republican party comes as his influence nationally has diminished. Banned from social media and without the bully pulpit of the White House, the former president now communicates through emailed statements and media appearances. Google searches for his name are now at their lowest point since 2015, according to the Washington Post.

“He was unlike any prior president in the amount of oxygen he sucked up. But he increasingly resembles many former president in how little oxygen he now gets,” Ari Fleischer, a former press secretary to President George W. Bush, told the Associated Press.