The president issued another enraged tirade on Twitter this afternoon after blaming the "Lamestream Media" for the cancelation of yesterday's COVID-19 briefing. 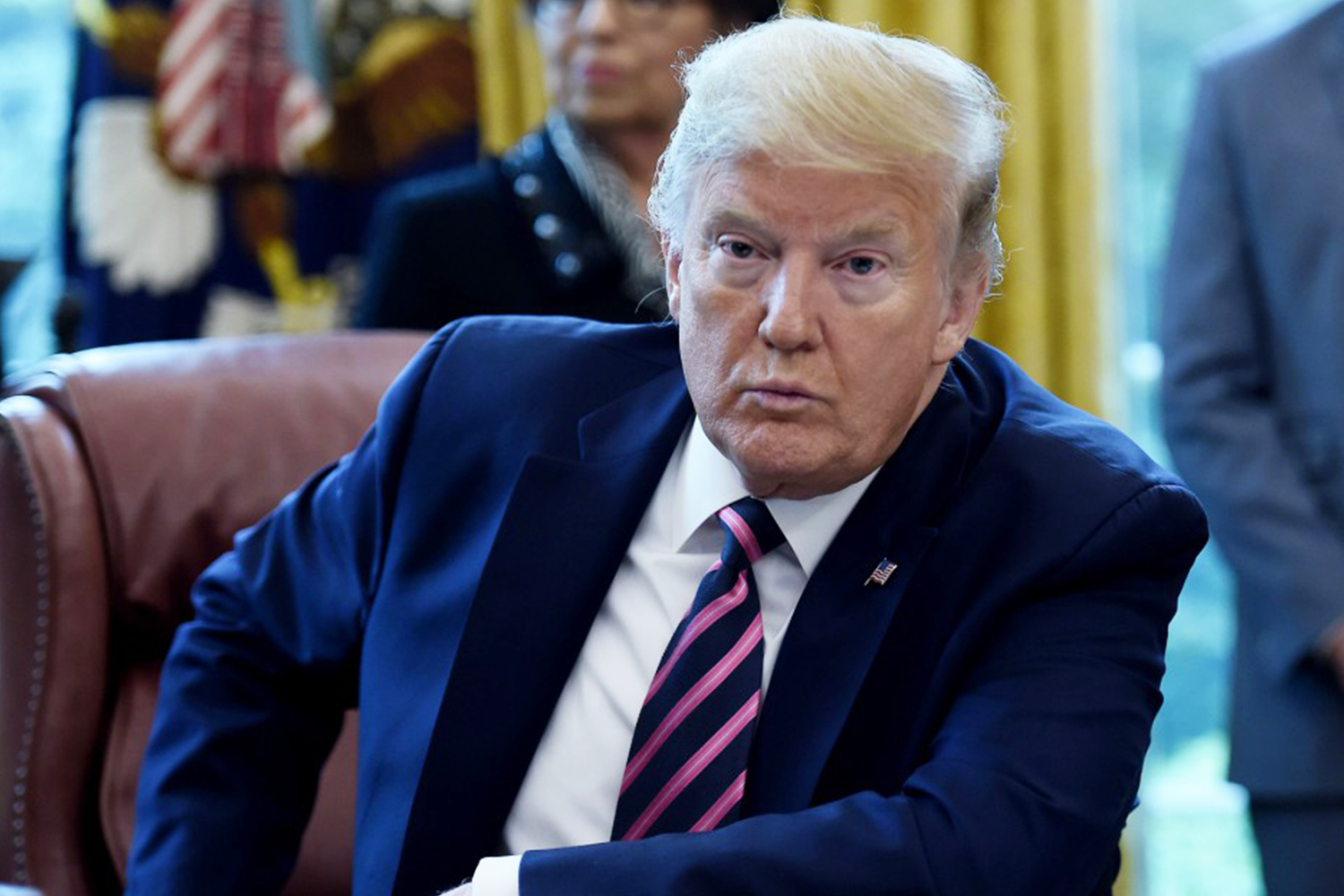 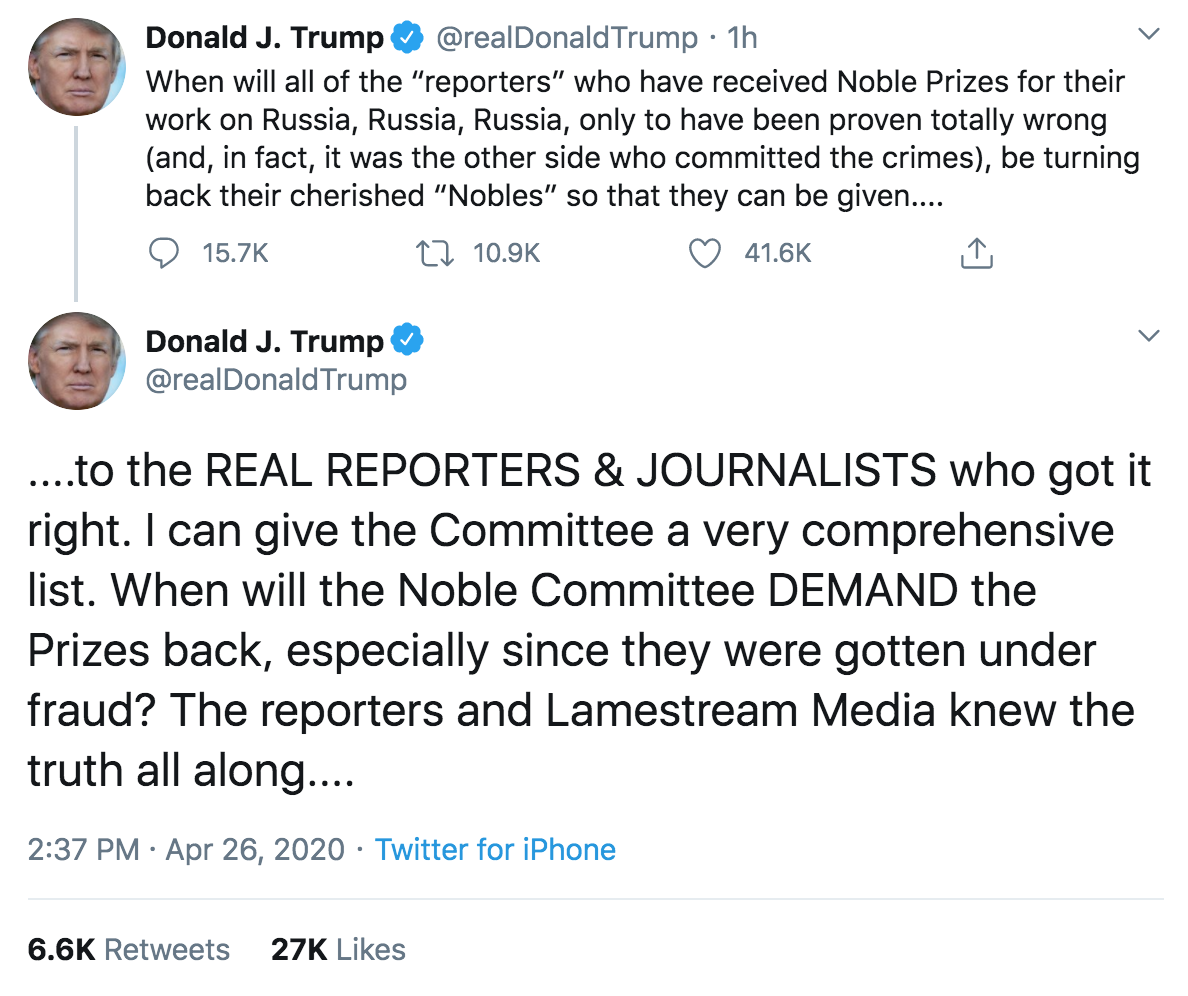 In a series of tweets, he misspelled the word Nobel – which began trending on Twitter in the US – as users said he mixed up the Nobel Prize with the Pulitzer Prize.

"When will all of the 'reporters' who have received Noble [sic] Prizes for their work on Russia, Russia, Russia […] be turning back their cherished 'Nobles' so that they can be given to the REAL REPORTERS & JOURNALISTS who got it right," Trump raged.

"I can give the Committee a very comprehensive list," he added, before continuing with his attack.

"When will the Noble Committee DEMAND the Prizes back, especially since they were gotten under fraud? The reporters and Lamestream Media knew the truth all along.

"Lawsuits should be brought against all, including the Fake News Organizations, to rectify this terrible injustice. 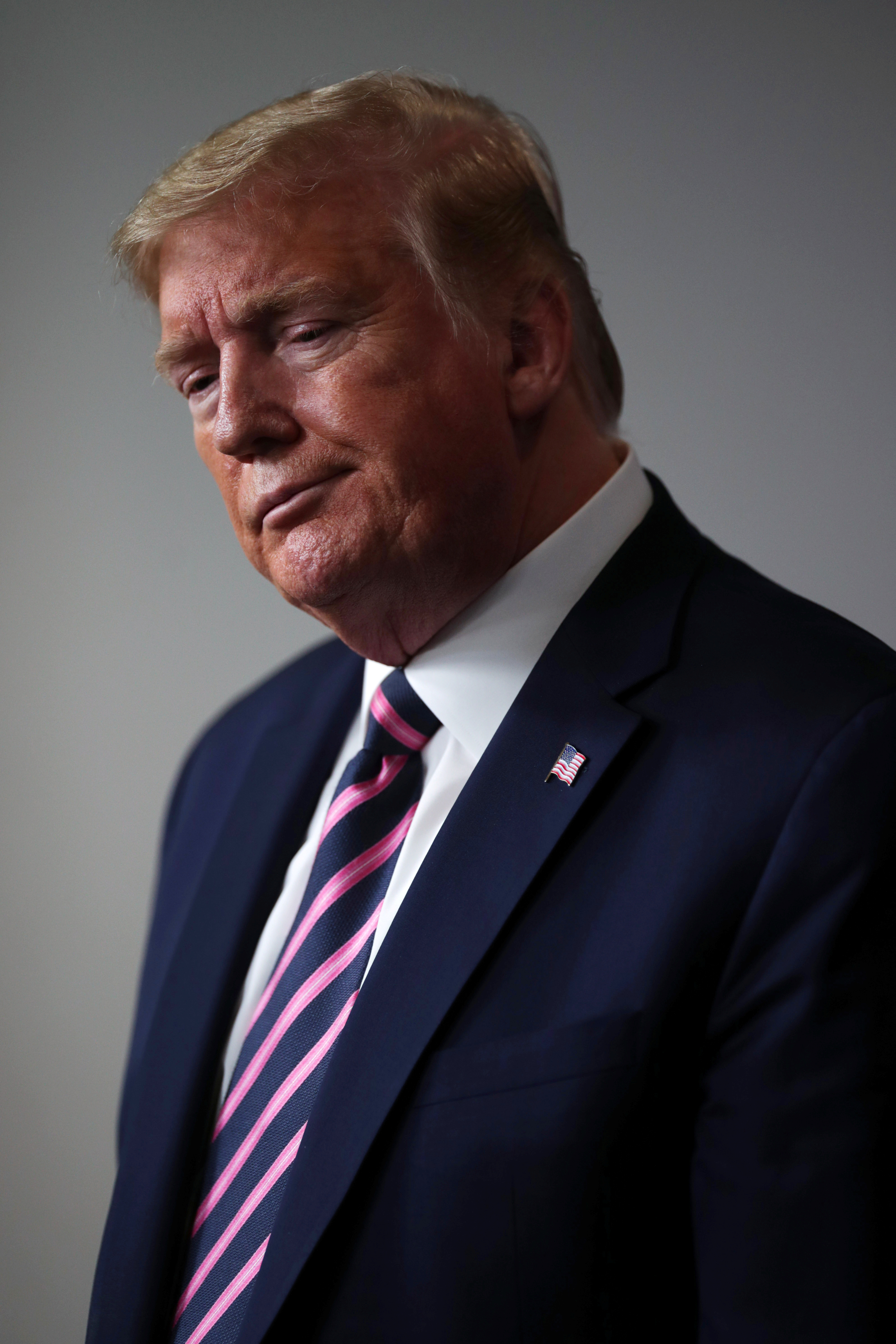 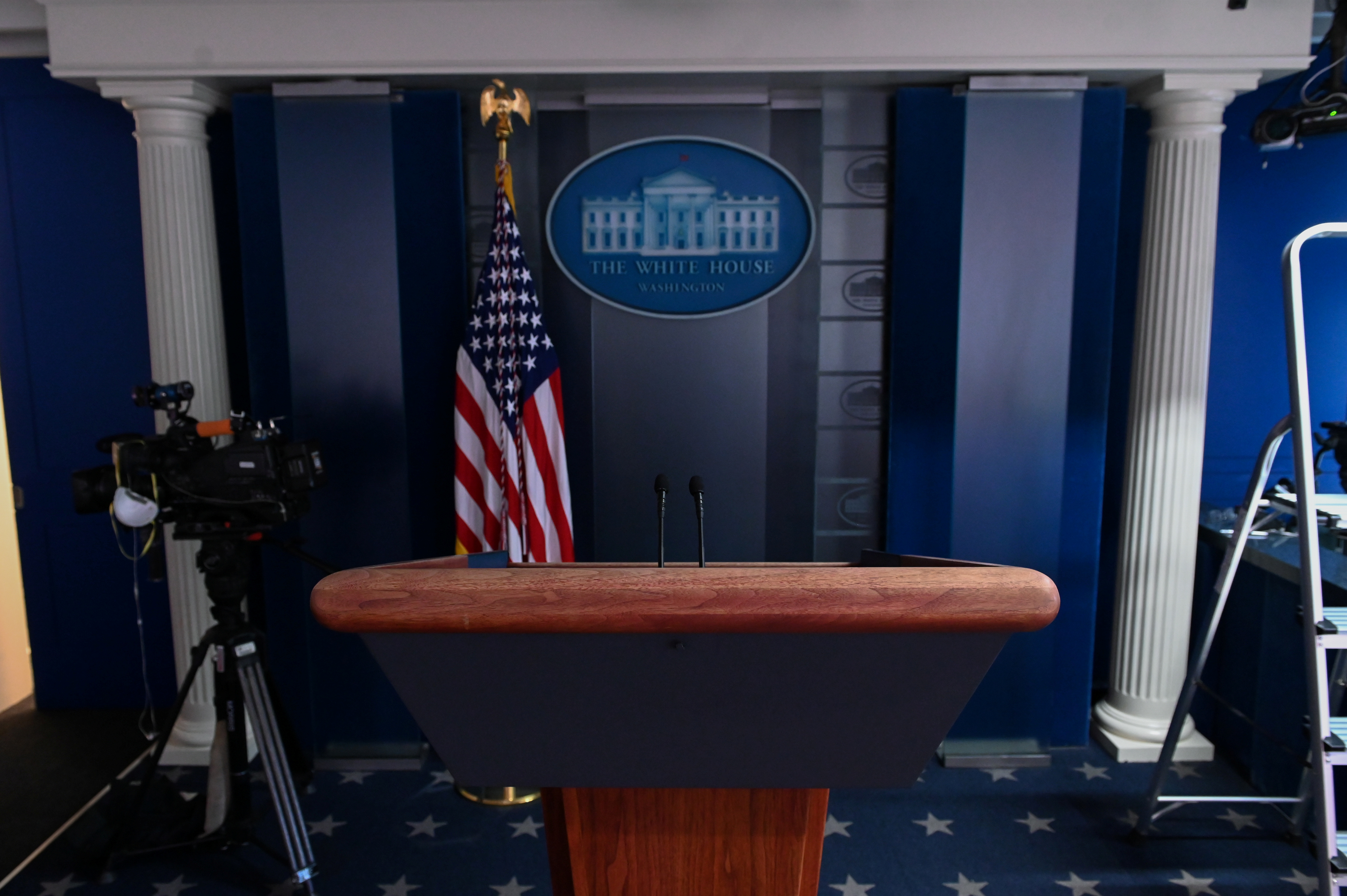 "For all of the great lawyers out there, do we have any takers? When will the Noble [sic] Committee Act? Better be fast!"

Trump has previously expressed his desire to win the Nobel Prize after Ethiopian Prime Minister Abiy Ahmed was awarded last year for his liberalising reforms in Ethiopia.

Back in January, Trump complained that he "made a deal, I saved a country, and I just heard that the head of that country is now getting the Nobel Peace Prize for saving the country."

Earlier Sunday, he lambasted the New York Times' claims that he consumed hamburgers and Diet Coke "angrily" in his room.

Reports described how the president liked to indulge in comfort food like French Fries after long press briefings along with, what the Times described as, "his constant companion, television."

Trump blasted their reports on his "work schedule and eating habits" as "phony." 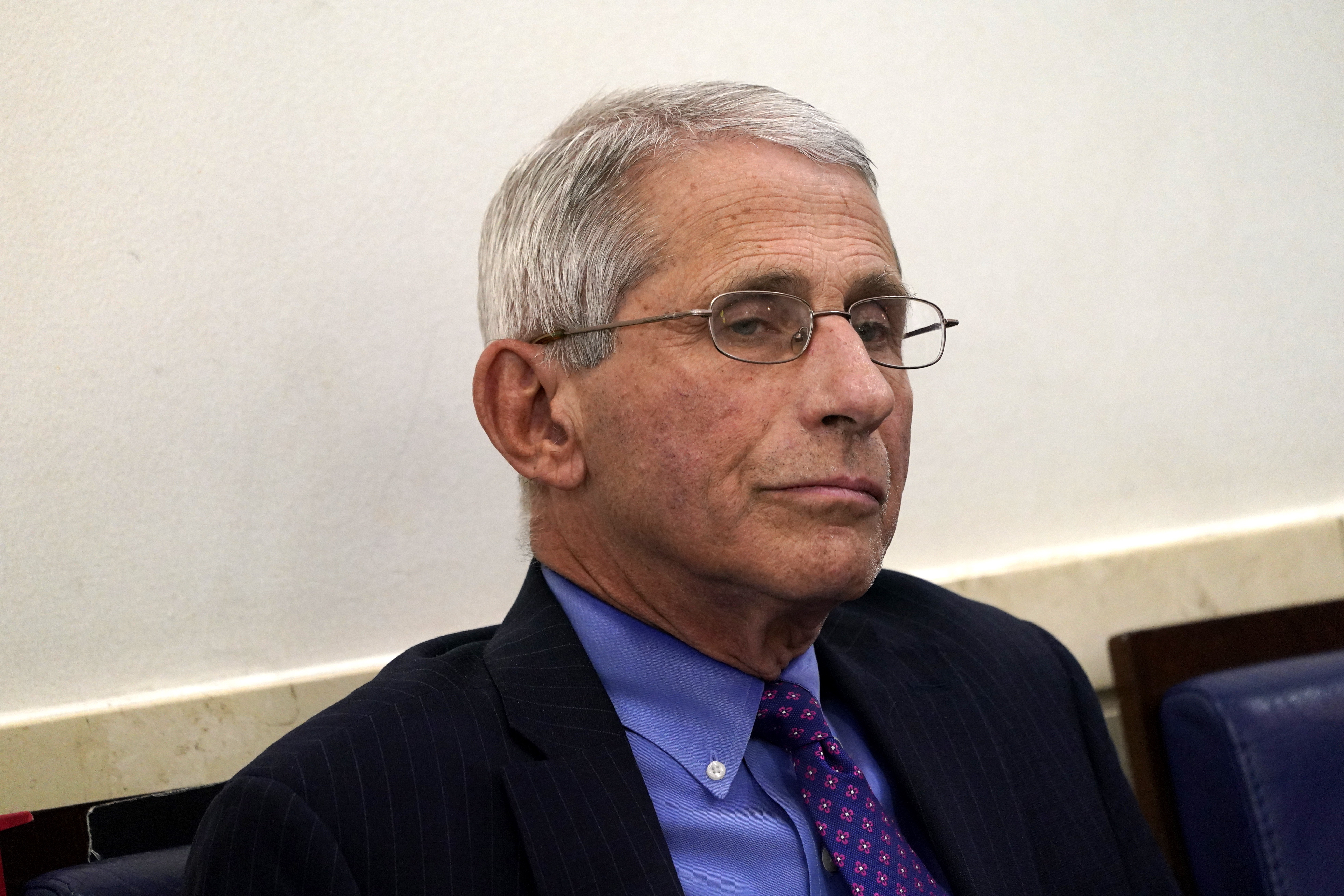 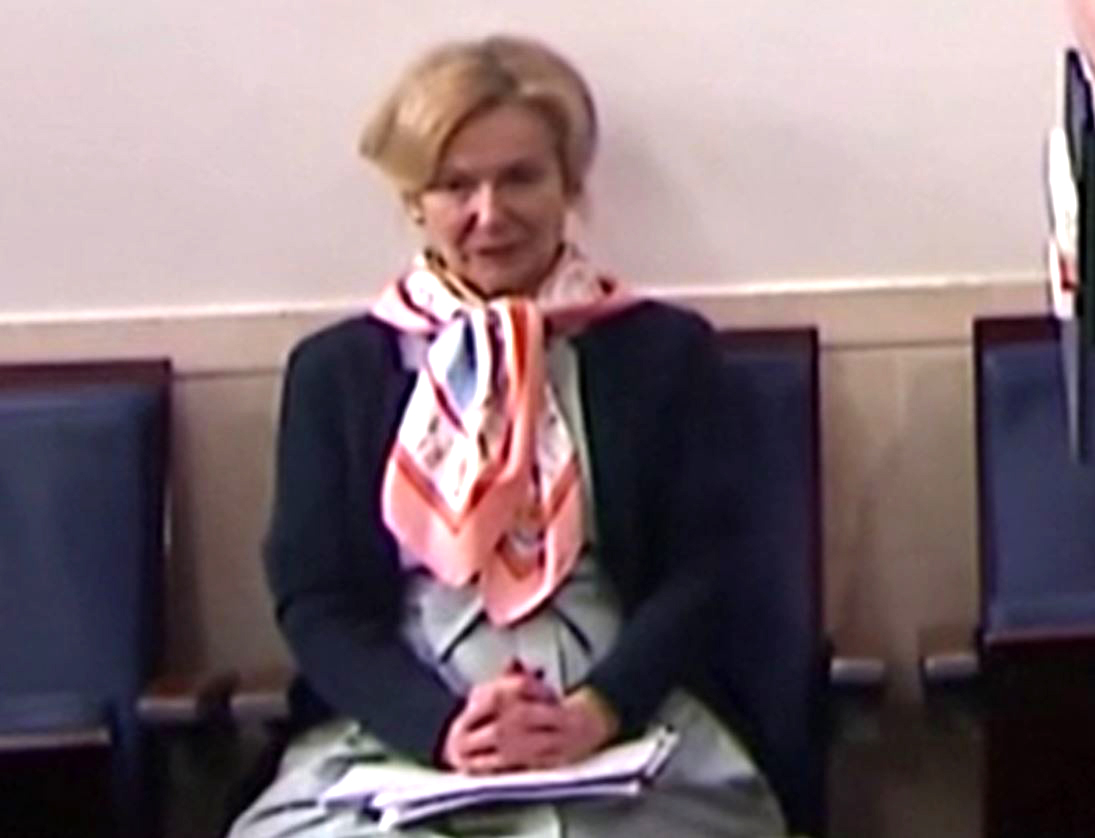 "I will often be in the Oval Office late into the night & read & see that I am angrily eating a hamburger & Diet Coke in my bedroom," he insisted. "People with me are always stunned. Anything to demean!"

Today's rant follow's Trump's thinly-veiled dig at the American media for covering his suggestion of injecting disinfectant this week and asking "hostile questions."

The president took issue with the numerous publications covering his comments about injecting coronavirus patients with "disinfectant" to treat the deadly bug this week.

"What is the purpose of having White House News Conferences when the Lamestream Media asks nothing but hostile questions, & then refuses to report the truth or facts accurately," Trump wrote.

"They get record ratings, & the American people get nothing but Fake News," he added. "Not worth the time & effort!" 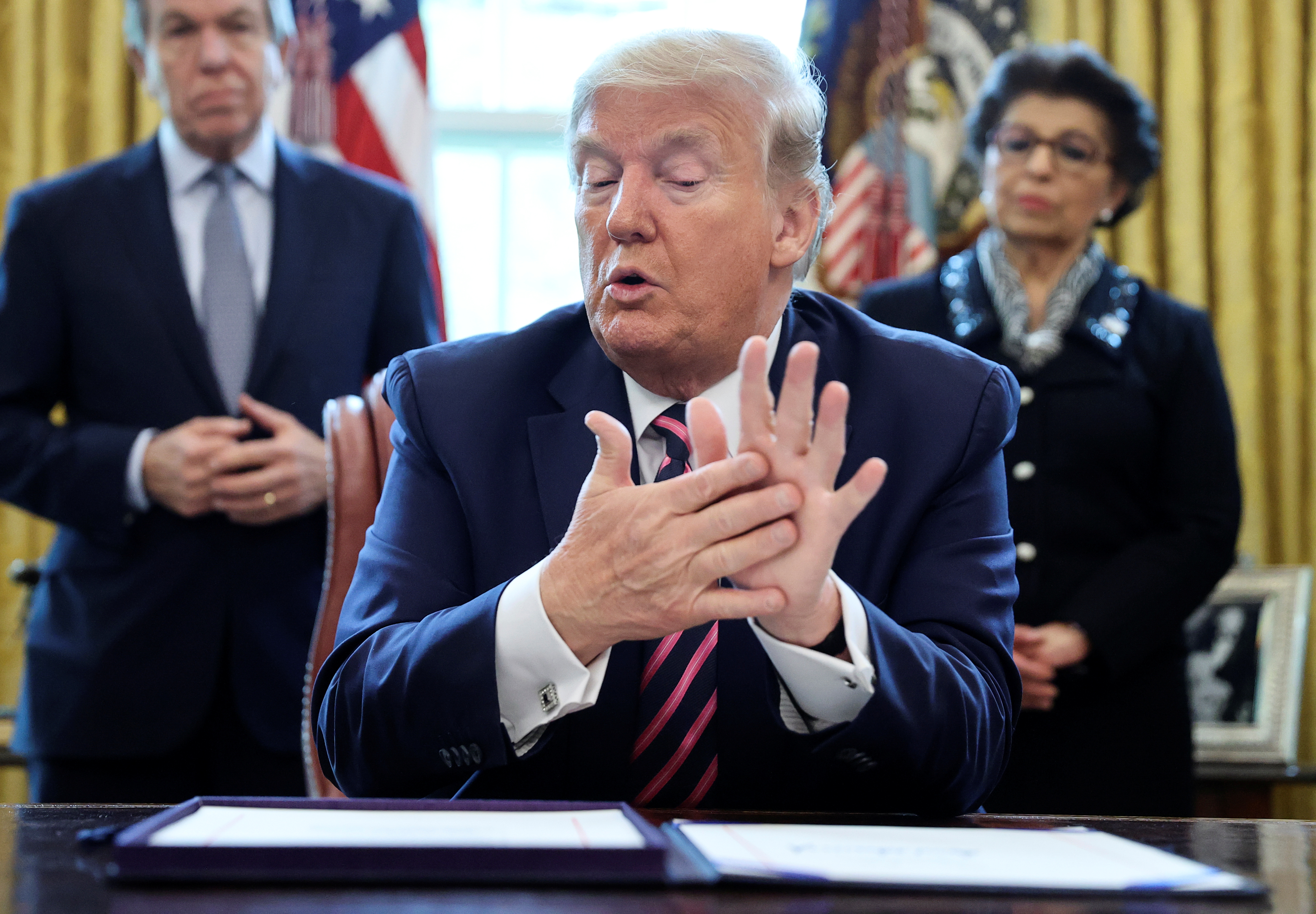 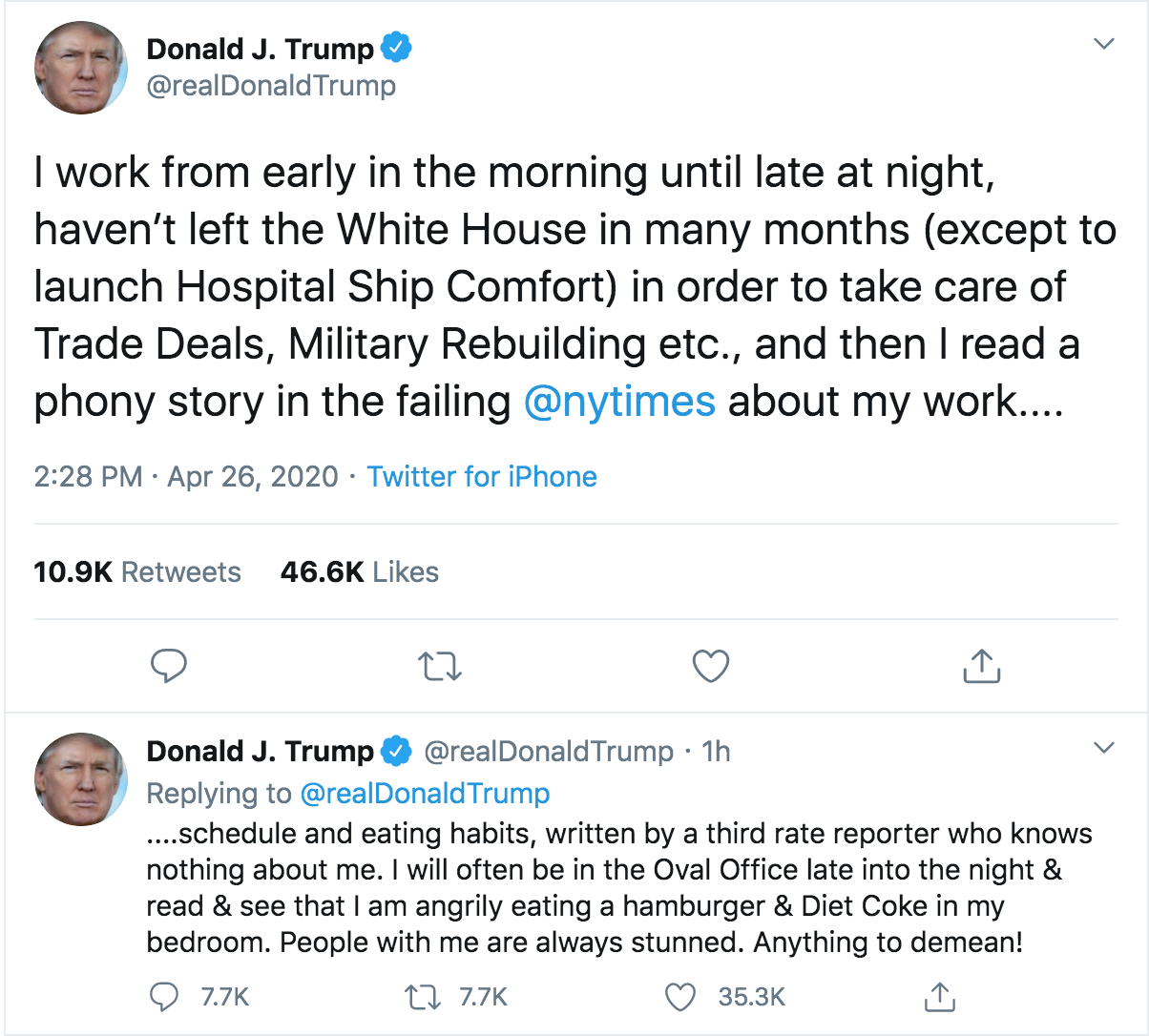 Earlier, he tweeted: "Was just informed that the Fake News from the Thursday White House Press Conference had me speaking & asking questions of Dr. Deborah Birx.

"Wrong, I was speaking to our Laboratory expert, not Deborah, about sunlight etc. & the CoronaVirus. The Lamestream Media is corrupt & sick!"

During the April 23 briefing, medical experts presented evidence from Homeland Security that the virus weakens when exposed to sunlight and heat.

The study also showed bleach and isopropyl alcohol killed the virus in saliva or respiratory fluids in a matter of minutes, prompting the president to ask about bringing "the light inside the body which you can do either through the skin or in some other way."

Trump continued: "And then I see the disinfectant, where it knocks it out in a minute, one minute, and – is there a way we can do something like that?

"By injection inside or almost a cleaning. As you can see, it gets in the lungs, and it does a tremendous number on the lungs."

Trump later said his statements were taken out of context as he signed a $484 billion bill to aid employers and hospital workers during the pandemic. 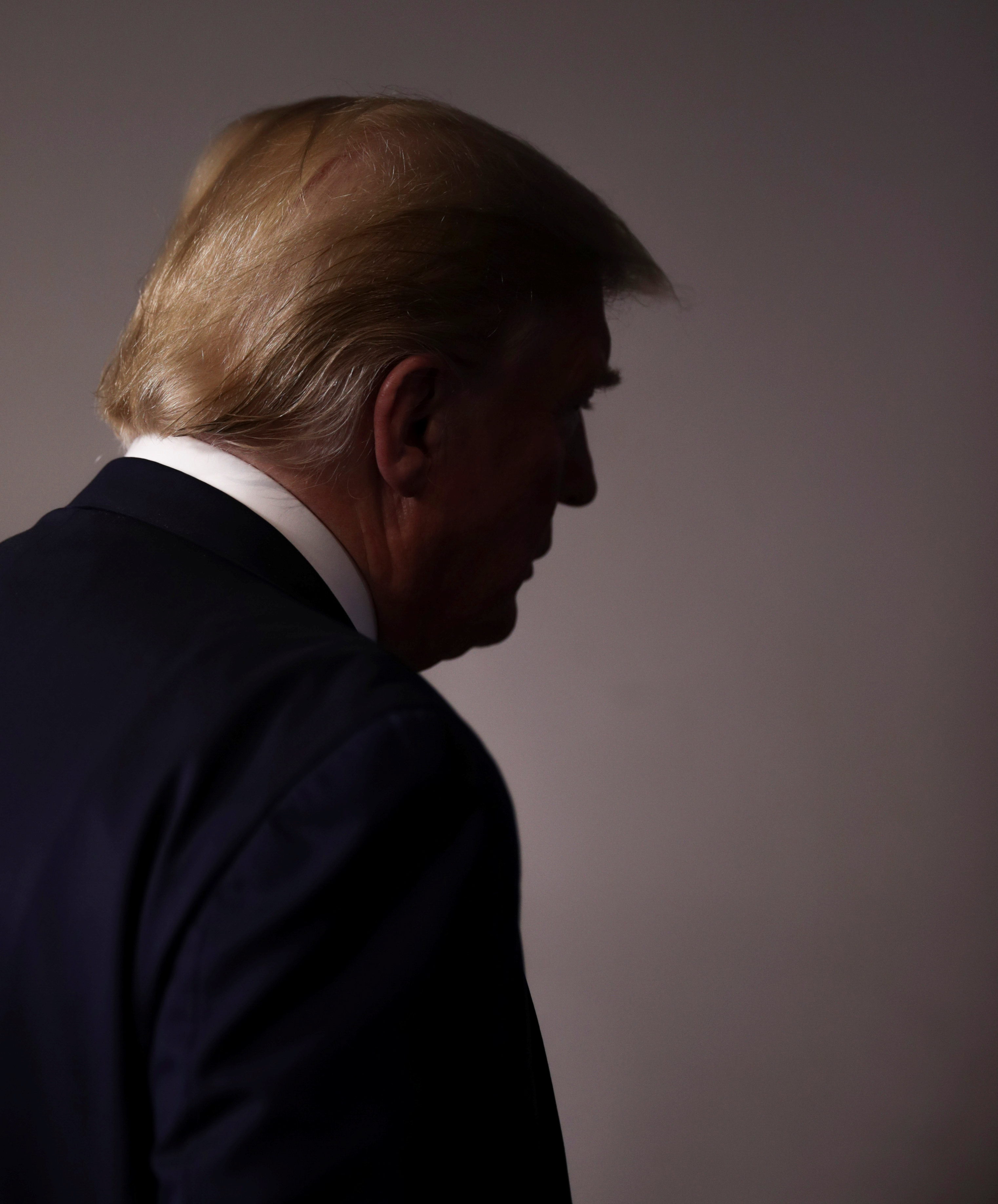 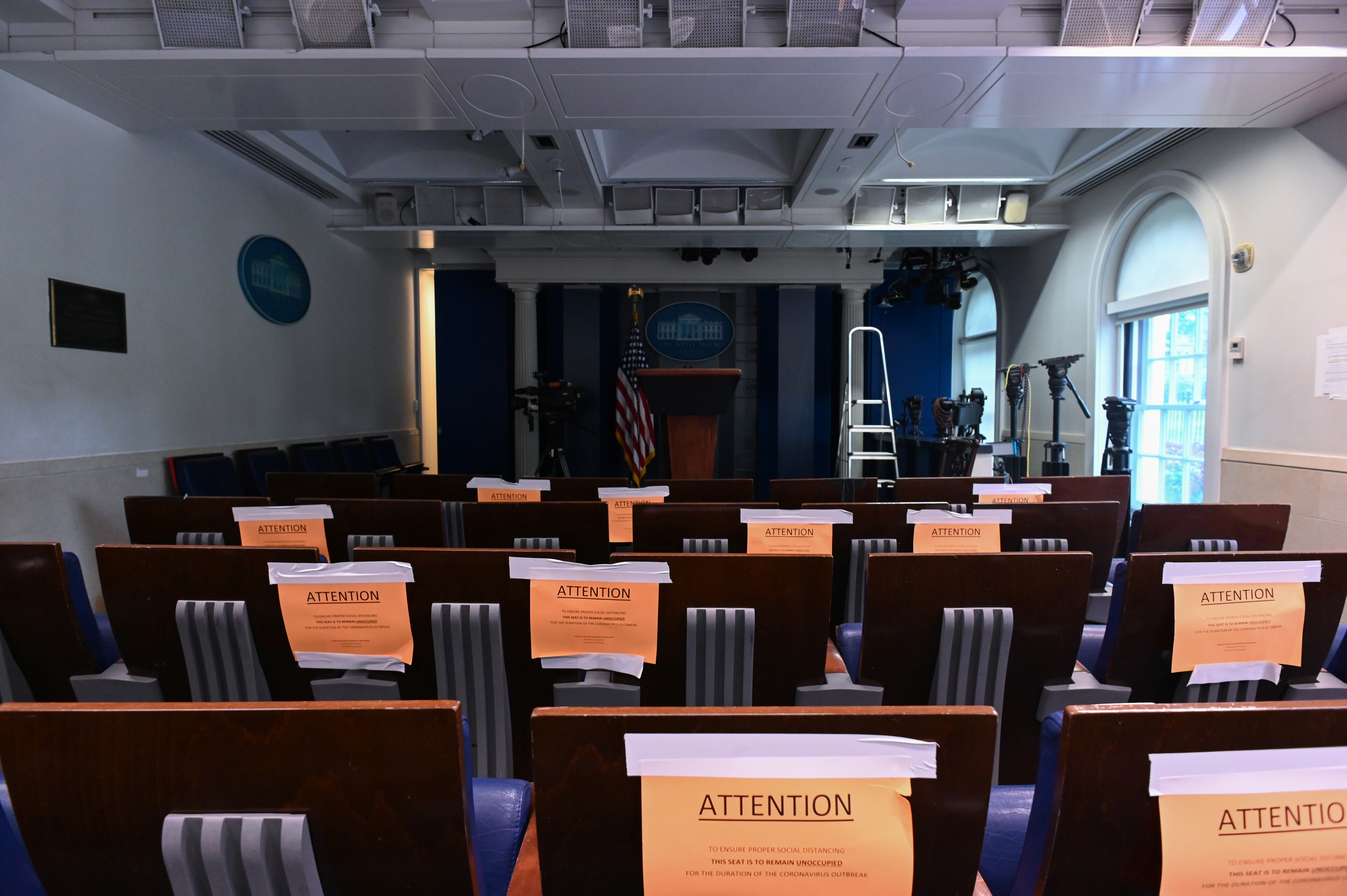 "I was asking a sarcastic and a very sarcastic question to the reporters in the room about disinfectant on the inside," he said.

"But it does kill it and it would kill it on the hands, and that would make things much better."

"President Trump has repeatedly said that Americans should consult with medical doctors regarding coronavirus treatment, a point that he emphasized again during yesterday's briefing," she told CNN.

"Leave it to the media to irresponsibly take President Trump out of context and run with negative headlines."

On Saturday afternoon, Trump also insisted he never called the pandemic which has killed thousands of Americans a "Democratic hoax" at one of his rallies this year.

"I never said the pandemic was a Hoax! Who would say such a thing?" he tweeted this afternoon. "I said that the Do Nothing Democrats, together with their Mainstream Media partners, are the Hoax.

"They have been called out & embarrassed on this, even admitting they were wrong, but continue to spread the lie!"

During the South Carolina rally in February, Trump had lambasted Democratic criticism of his response to the pandemic, touting the "early actions that myself and my administration took."

"They tried the impeachment hoax," he told the crowd – two months before the virus claimed the lives of more than 50,000 Americans. "This is their new hoax." 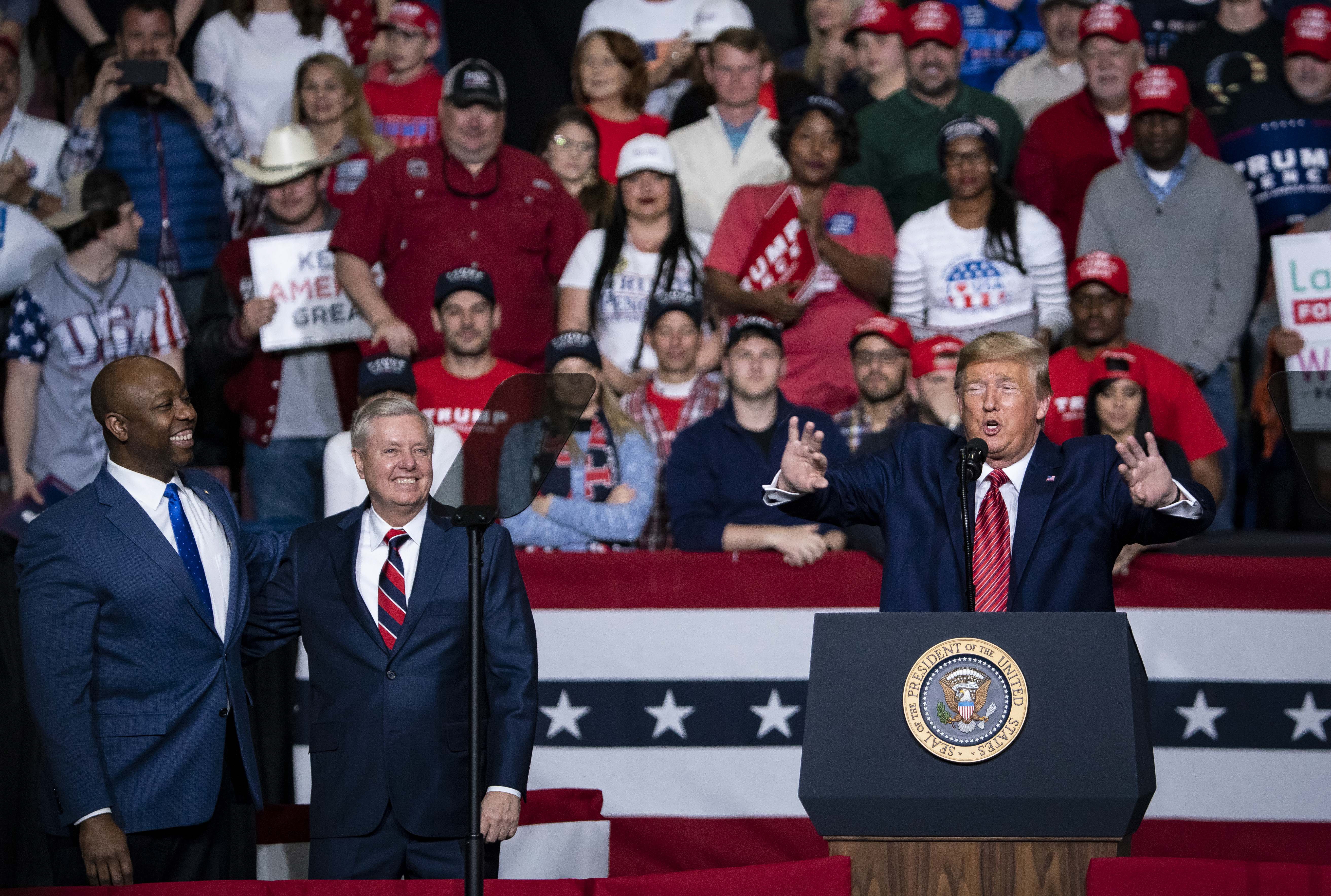 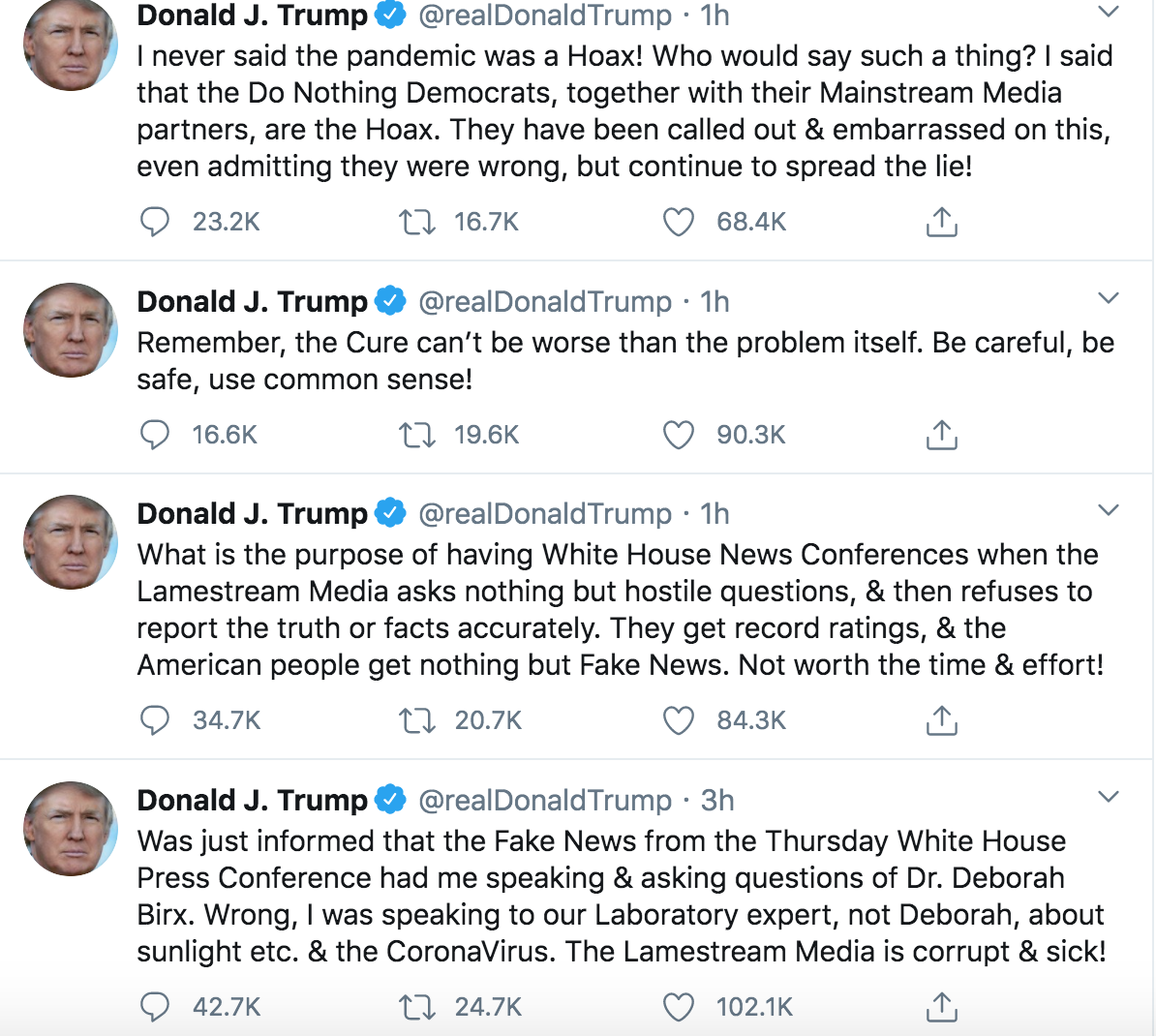 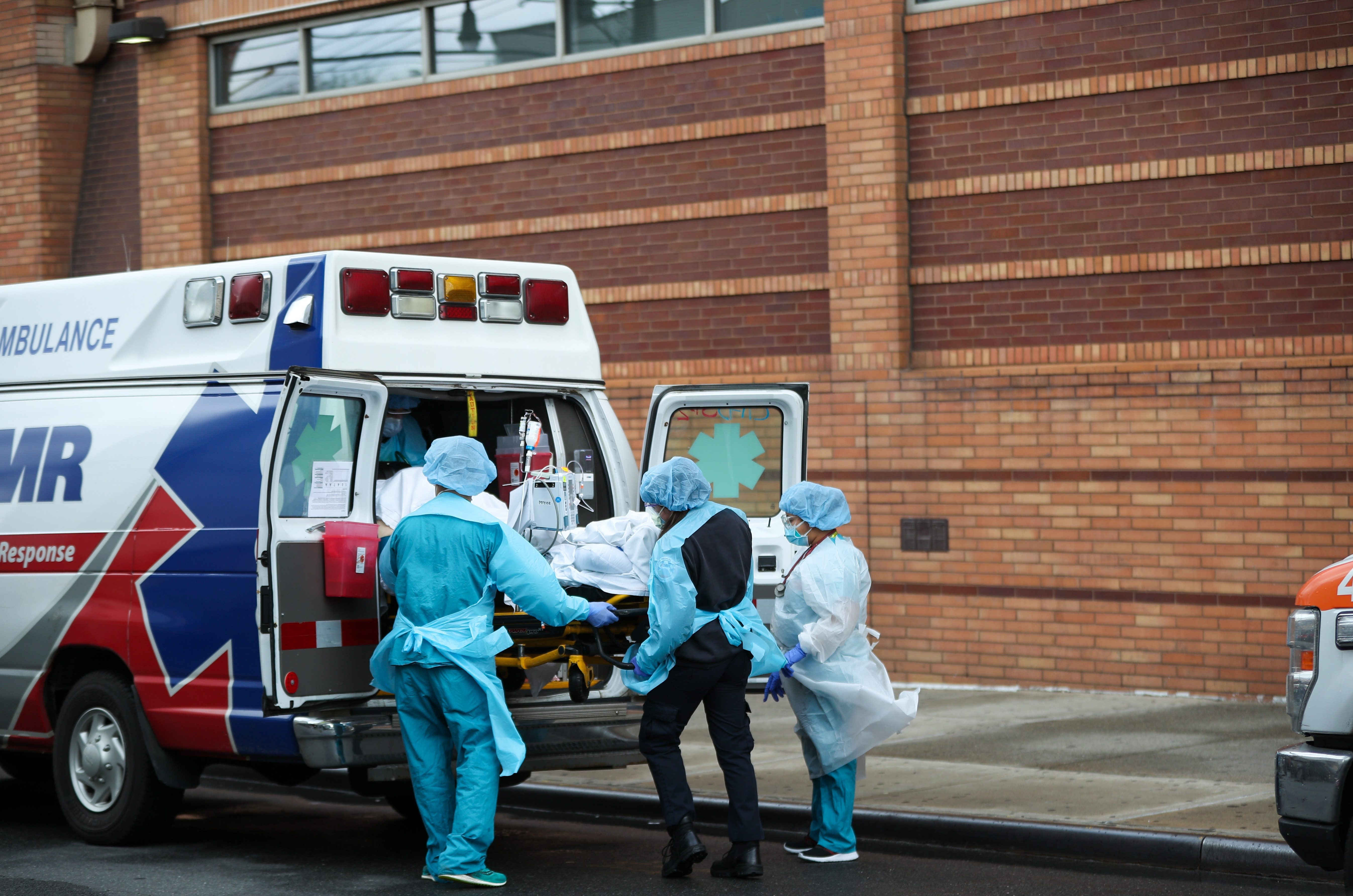 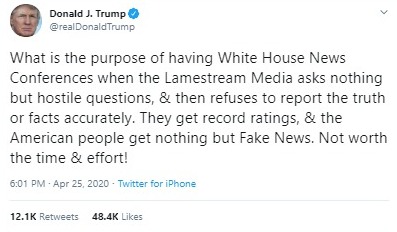