DONALD Trump issued a blistering condemnation of Dr Anthony Fauci after a trove of the top doc's emails were published and called for China to pay the US billions in Covid reparations.

Trump issued a statement on Thursday after leaked emails showed the head of his coronavirus Task Force was told Covid-19 may have been engineered at the start of the pandemic, but publicly downplayed it. 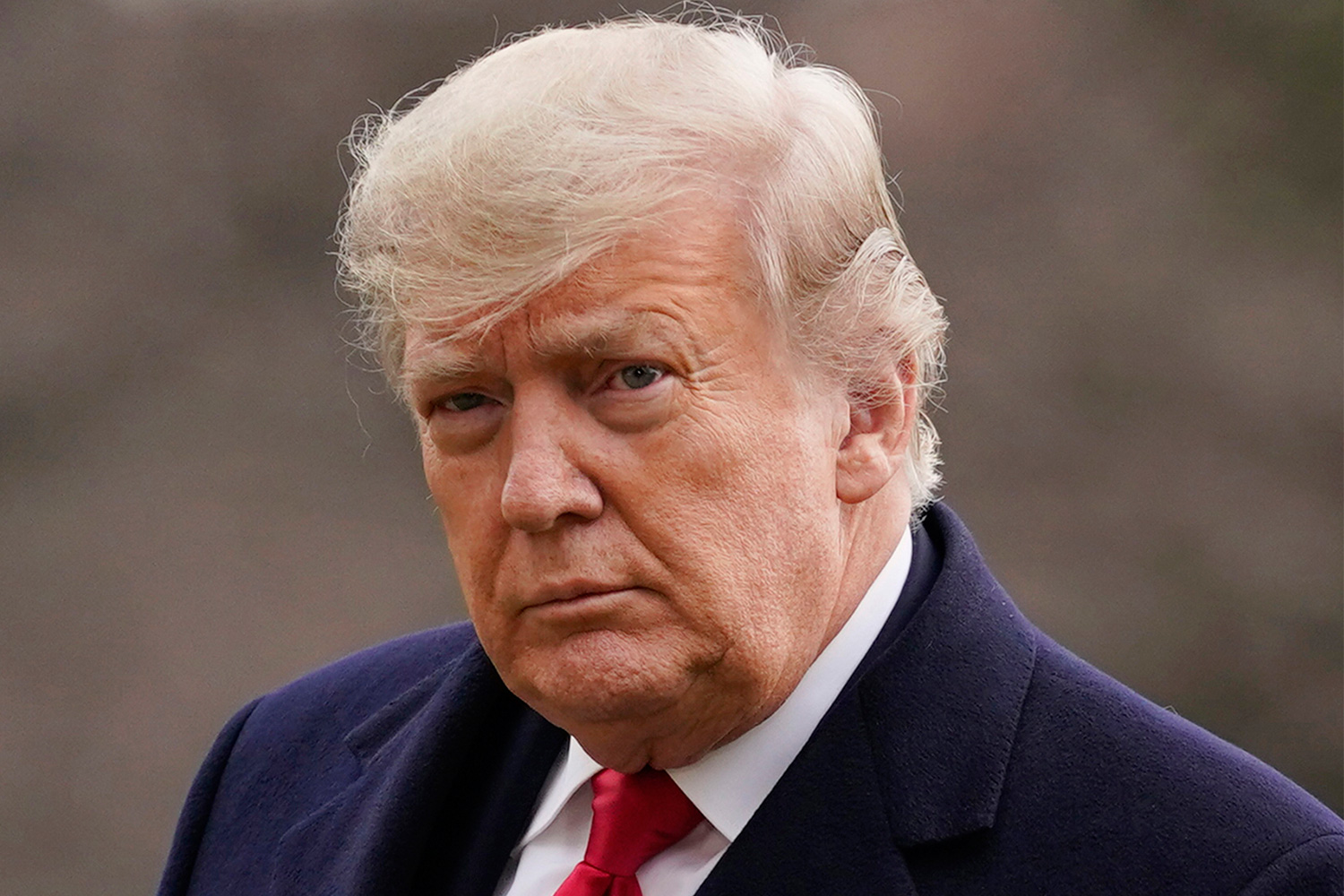 "The correspondence between Dr. Fauci and China speaks too loudly for anyone to ignore," he raged this afternoon.

In a series of emails, Trump told the New York Post: "China should pay Ten Trillion Dollars to America, and the World, for the death and destruction they have caused!

"There are a lot of questions that must be answered by Dr Fauci," he began. "The funding of Wuhan by the US was foolishly started by the Obama Administration in 2014 but ended under the Trump Administration.

"When I heard about it, I said ‘no way.’ What did Dr. Fauci know about ‘gain of function’ research, and when did he know it?”

“Now everyone, even the so-called ‘enemy,’ are beginning to say that President Trump was right about the China Virus coming from the Wuhan Lab."

Touting his China travel ban, Trump complained that "the Democrats and the Fake News Media even called me a ‘xenophobe'" for closing US borders.

"In the end, we saw this was a life-saving decision, and likewise with closing our borders to Europe, specifically to certain heavily infected countries,” the former president went on.