Two men raped and trafficked underage girls after luring them from their care home to a hotel so others could also sexually assault them.

The travellers plied the 15-year-olds with alcohol at a hotel in Chester then rang their associates to come around and rape them.

John Anthony Delaney, 33, of Wrexham, was found guilty of three charges of human trafficking, two charges of rape and one charge of sexual assault at Mold Crown Court today. 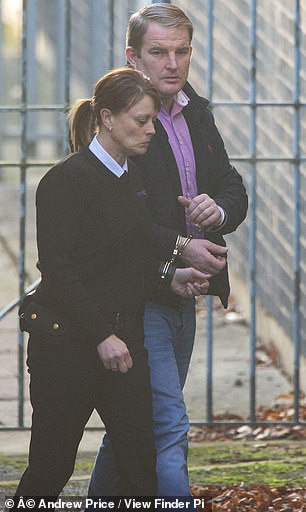 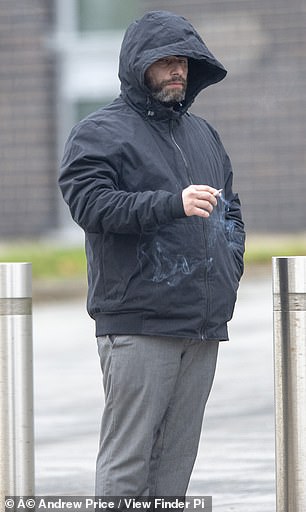 One of the trafficking offences relates to allegations that both defendants took a girl to the Dene Hotel in Chester where she was later raped by several unknown men.

A further trafficking charge against Purcell was a sample charge where he took the girl to the hotel where she was raped by others.

The travellers were both remanded in custody after being found guilty at the end of a four-week trial. 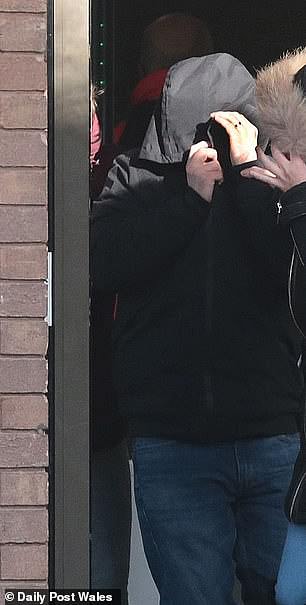 Two 15-year-old girls were plied with alcohol in hotel rooms in 2011 and 2012. They were taken to the Dene Hotel in Chester and a Travel Lodge at Halkyn.

Other men were called when they were drunk so they could rape them, the court heard.

The girls had been groomed and were used for the sexual gratification of the defendants and others, said barrister John Philpotts.

‘The defendants well knew how old those girls were and, indeed, seemed to be excited by their extreme youth,’ the prosecutor said.

‘They also knew that, though they submitted, those girls did not truly or genuinely consent to what was done to them.

‘These men used the girls as a sexual resource for their own gratification and that of their associates.’

Judge Rhys Rowlands told Delaney and Purcell that they had been convicted by a jury of ‘very serious matters’.

There could only be one sentence and it was simply a question of how long the prison sentence would have to be, he explained.

‘I am afraid that there will be lengthy custodial sentences here,’ he said, ordering them to register with the police as sex offenders.

The jury of four men and eight women retired to consider their verdicts on Monday afternoon.

A third man – Todd James Wickens, from Wrexham – was cleared of two charges of rape and one trafficking charge.

A fourth man – John McGrath, 27, from Wrexham – was cleared of raping a girl aged under 16 years at the direction of the judge at the end of the prosecution case. 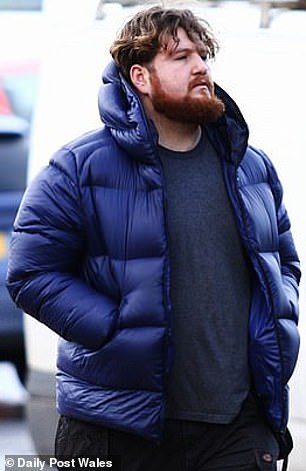 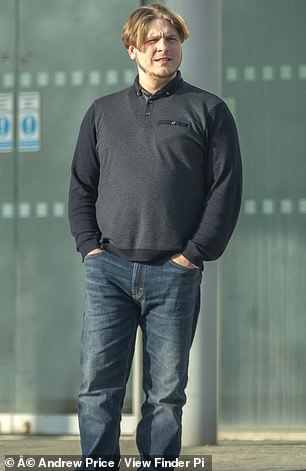 His barrister said it was a case of mistaken identity and that the identification procedure had not been fair.

The judge said Delaney and Purcell would be sentenced on the basis that no physical force was used.

He commended both the police investigation and the presentation of the case by the CPS, which he said had been excellent.

The judge thanked the barristers in the case for the way they had conducted the trial.