James Ogilvie was found fatally injured at the foot of a Christmas tree in Kirkcaldy in the early hours of Friday morning. 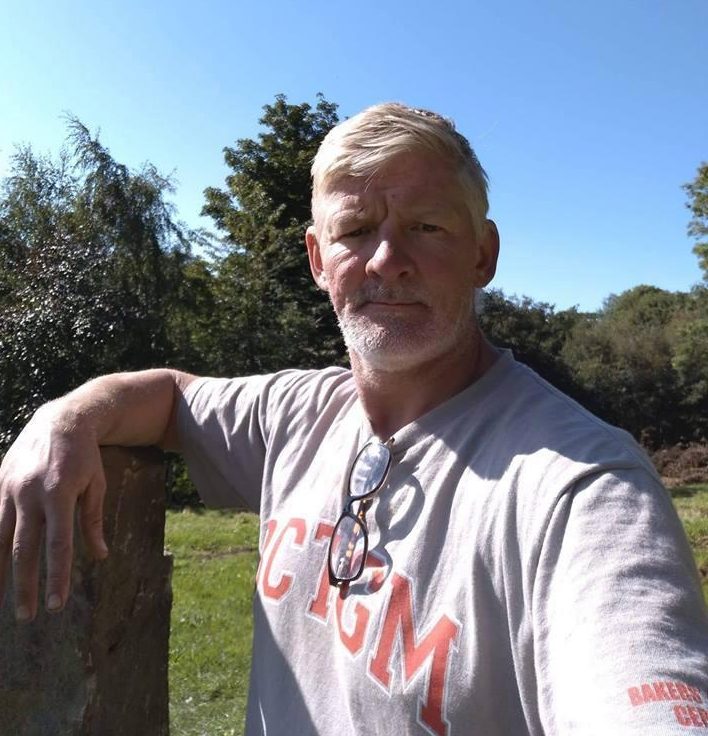 Emergency crews rushed to the scene in Kirkcaldy, Fife, but couldn't save the man, who worked as a tree surgeon.

Just hours before the tragedy unfolded, James had shared the news he was expecting to become a grandfather again.

Writing on social media on Thursday, he said: "Looks like I'm going to be a grandad in the next 24 hours x"

It is understood his daughter Amber, who already has two children, was preparing to go into hospital to have her baby. 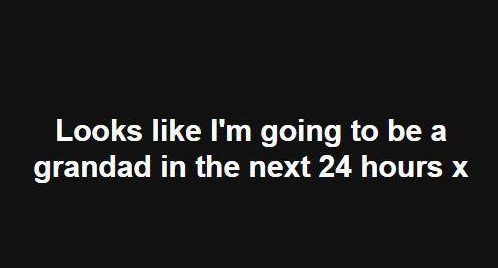 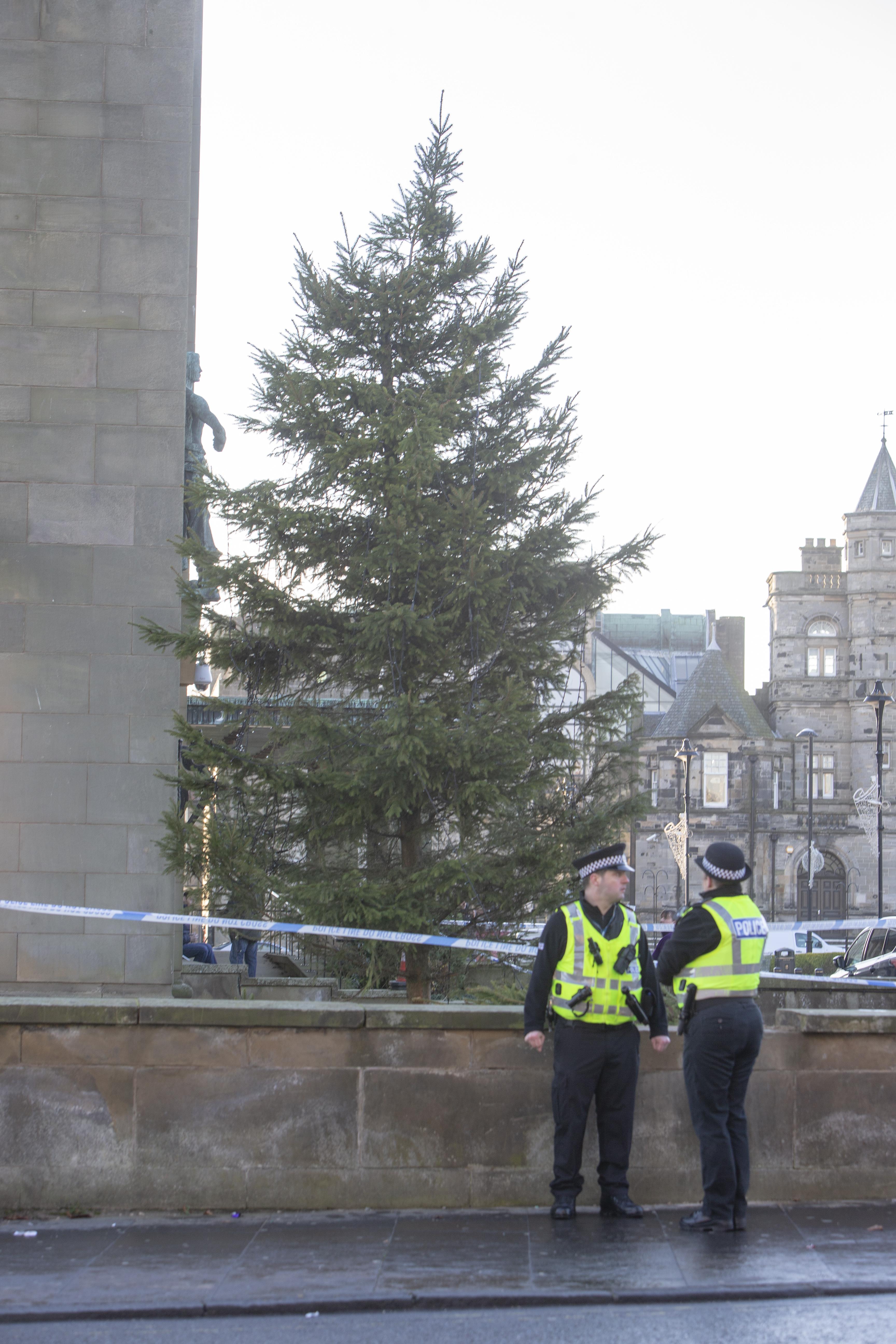 It is unknown if the young woman has since welcomed her third child.

It comes as a nightclub owner revealed his horror at seeing the tragedy unfold in front of him about 3am on Friday.

Mario Caira, director of Kitty's, dialled 999 after spotting the man plummet to the ground.

Recalling the horror, Mario said: "He'd climbed the tree, he was up in the tree holding on to the top. 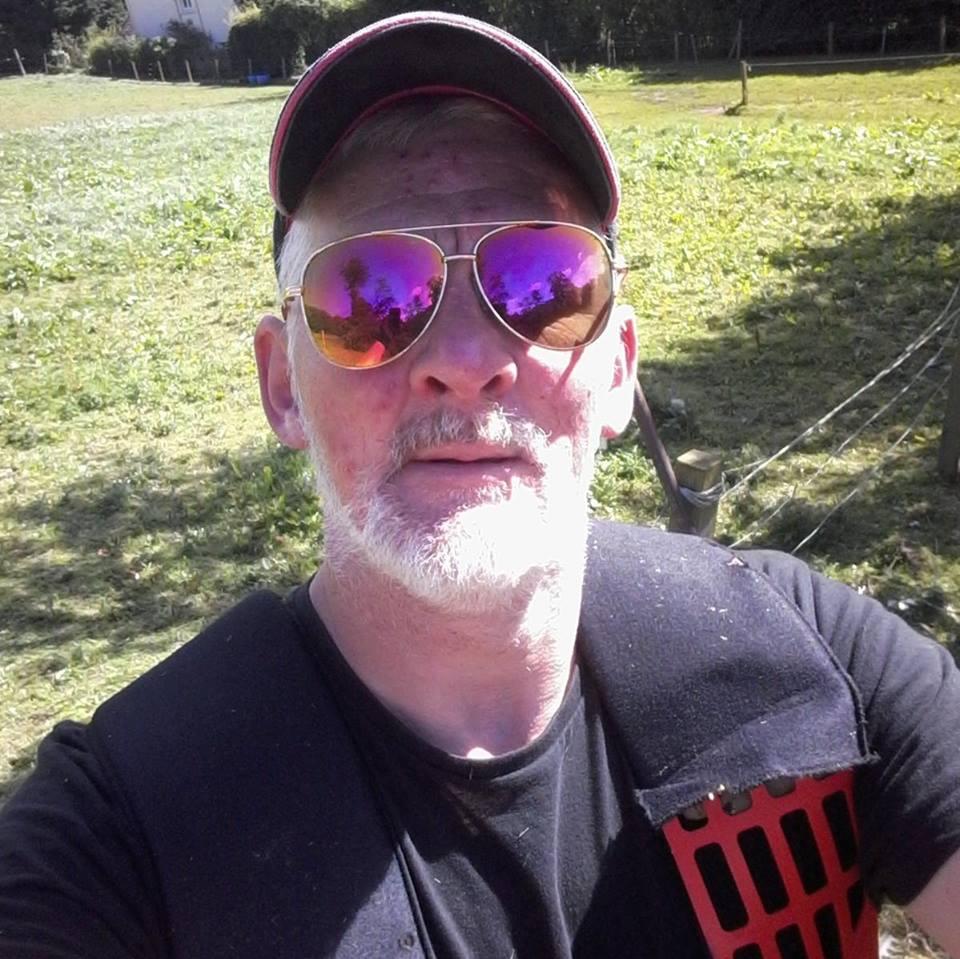 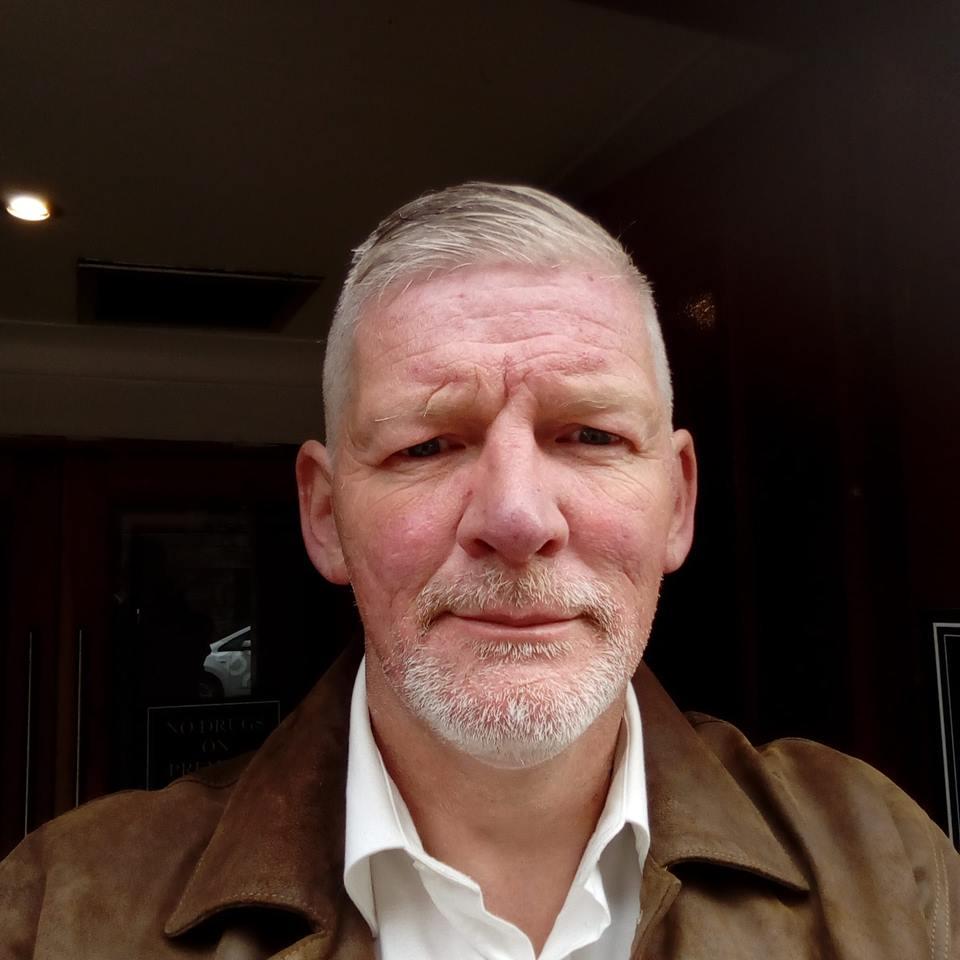 "When he fell I thought he was actually winded.

Police have since cordoned off the scene.

The death is being treated as non-suspicious but cops have launched a probe into the tragedy.

A Police Scotland spokeswoman said: “Police in Fife were called to a report of an unresponsive man in the Hunter Street area of Kirkcaldy around 2.55am on Friday, December 14.

“The man was treated at the scene then conveyed to Victoria Hospital in Kirkcaldy by the Scottish Ambulance Service where he later sadly passed away.

“The death is being treated as non-suspicious and enquiries are ongoing to establish the full circumstances.

“A report will be sent to the Procurator Fiscal.”

Councillor Neil Crooks, convener of the Kirkcaldy Area Committee, said: "This is a tragic thing to have happened, especially at this time of year.

"Our thoughts are with the family at this time."