Traffic deaths for the first quarter of this year were the highest since 2002, according to early estimates from the National Highway Traffic Safety Administration.

The agency estimates 9,560 people died from motor vehicle crashes during the first quarter of this year — up 7% from the same time in 2021. 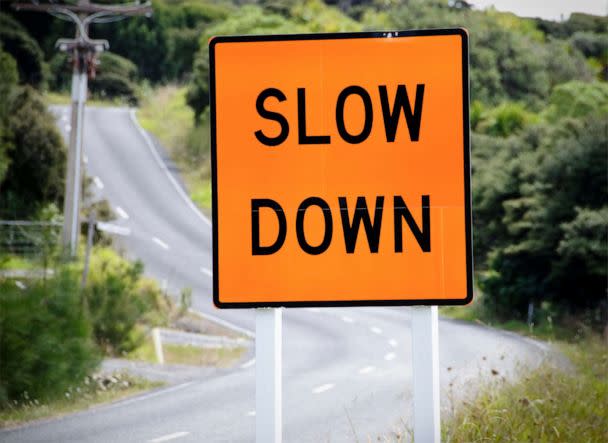 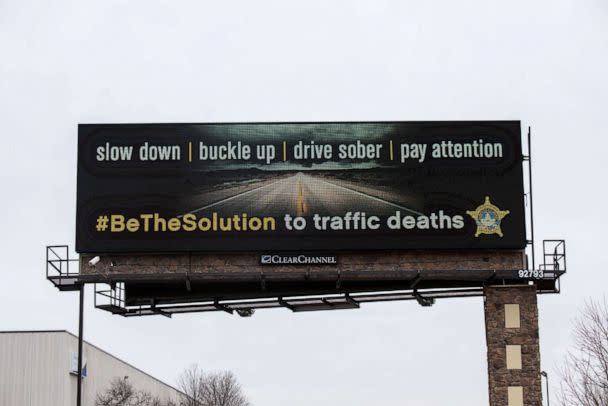 “We’re talking about three years in a row of traffic deaths, not just being up but being up significantly,” Jonathan Adkins, executive director of the non-profit Governor’s Highway Safety Association said in an interview with ABC News. 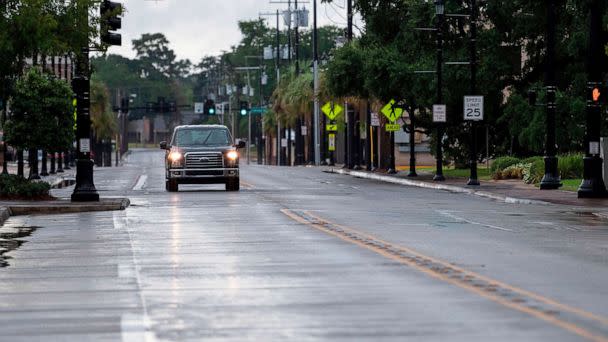 Adkins said the surge is due to multiple factors — including less traffic enforcement on roads and prevalence of dangerous behaviors among drivers. 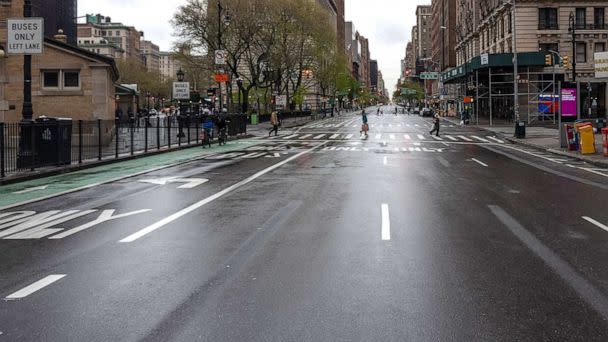 “States are telling me all across the country that speeds are up, drivers are just continuing to speed,” Adkins said. “We really need to bring some of the same attention to speeding that was brought to drunk driving and distracted driving. If we were to get drivers to slow down even a little bit, that make a big difference.”

Cliff said states should “double down” on traffic safety, saying, “Through the bipartisan infrastructure law, there are more resources than ever for research, interventions and effective messaging and programs that can reverse the deadly trend and save lives.”