The 66-year-old has suggested he could attempt to get back into Parliament by standing as an independent candidate in his old Tiverton and Honiton seat.

Mr Parish, who lives on a family farm in Somerset, called time on his 12-year spell as an MP in May after he admitted to twice watching pornography in the Commons chamber.

He also had the Conservative whip withdrawn from him as his political career appeared to be the latest to have ended in a Westminster sleaze scandal.

But Mr Parish – who allies claimed had been searching online for ‘Dominator’ combine harvesters when he first came across an adult website – has now said he could seek to return to the Commons.

He is also set to launch a new podcast, which will include discussions about farming, as he bids to revive his fortunes. 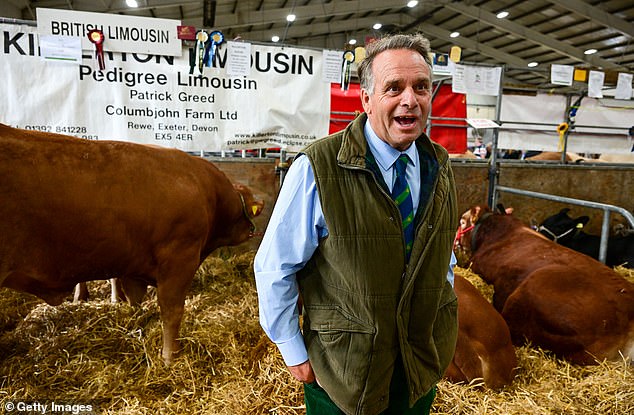 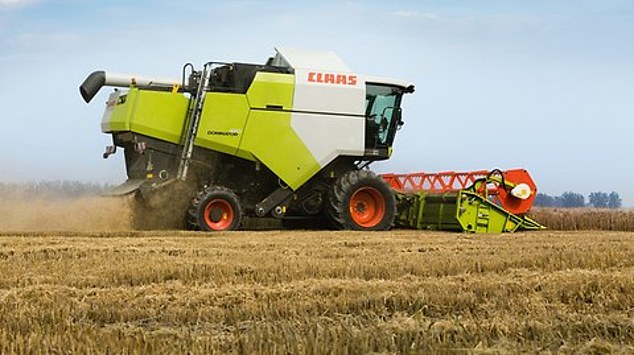 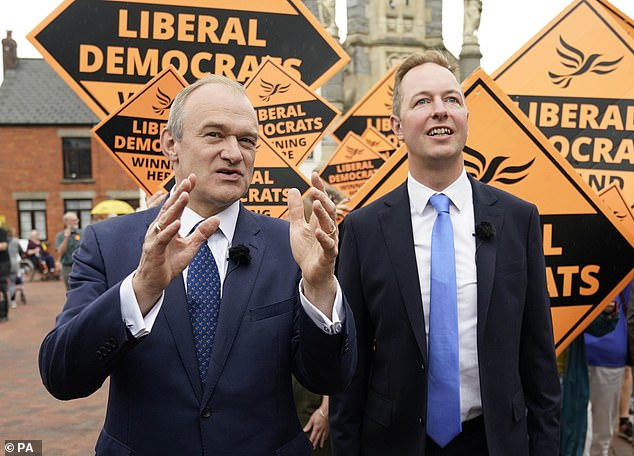 ‘Am I trying to rehabilitate myself? Well, yes,’ he told the i newspaper about his possible political comeback.

‘It is partly that, but it’s also I do have a genuine desire to continue to fight for what I have done throughout my political career.

‘I think I can do some good both for people, for food, for farming, for society.’

Following Mr Parish’s resignation, the Tories lost a subsequent by-election in Tiverton and Honiton to the Liberal Democrats.

It saw the Lib Dems overturn the biggest majority in by-election history to clinch the Devon constituency.

Mr Parish ruled out running again as a Conservative candidate, adding: ‘I don’t think they would have me.’

The former chair of the Commons’ Environment, Food and Rural Affairs Select Committee has previously revealed how police ‘kindly’ confiscated his shotguns to prevent him from shooting himself after his political scandal.

He said he had now ‘arrived at a point where I’m accepting of the situation, and I’m moving on to something where I think I can do some good for people’.

This includes Mr Parish’s new podcast, which could launch as soon as next month.

‘It will be looking at the sort of interests I’ve had in Parliament in the constituency, which are food, farming, and environmental issues such as rewilding,’ he told the newspaper.