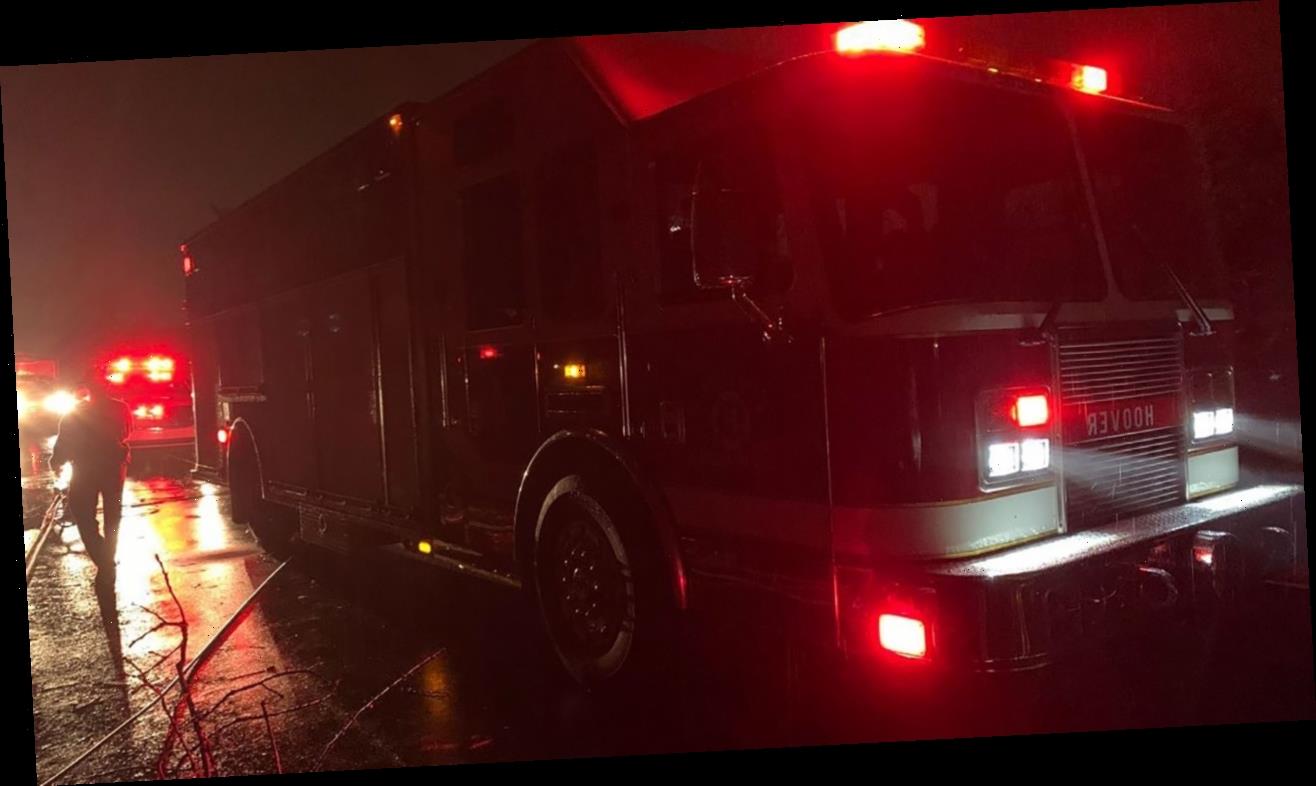 A tornado ripped through Alabama on Monday night, collapsing buildings and trapping people in their homes.

“We will inspect the damage to determine the strength of the tornado,” the NWS wrote.

SWATH OF THE COUNTRY COULD SEE ICE, SNOW ON NEW YEAR’S DAY

Videos and pictures on social media captured the devastation.

A Tornado Warning was issued just after 10:30 p.m on Monday.

The resulting storm knocked out power and produced debris that blocked roads in the area. A Hampton Inn, Comfort Inn, and Suites in Fultondale and a Chili’s restaurant were badly damaged, WBRC reported.

“We do have possible fatalities, can not confirm the number yet. We still have search and rescue crews out working,” said Fultondale Assistant Fire Chief Justin McKenzie said just after 3:30 a.m.

“Our current goal is always life safety,” James Coker, the director of the Jefferson County Emergency Management Agency. “That is not only for the people who may have been injured but also the first responders who assist them.”

Earlier, Fultondale Mayor Larry Holcomb said the city had received about 20 reports of minor injuries after the storm passed through the area, CBS 42 reported.

“There are still people trapped in their homes that we are trying to access at this time,” Holcomb said.

Dave Moerbe, a pastor in Gardendale, and his son, Sam, 18, went to Fultondale when they heard of the devastation.

“It looks like a bomb went off,’’ said Sam, according to AL.com. 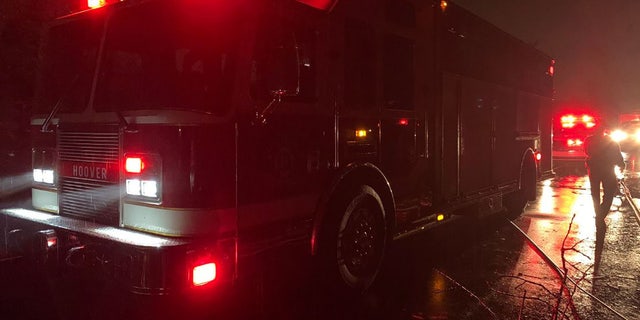 The Jefferson County Emergency Management Agency urged the public to avoid the Fultondale and Center Point areas to allow them to safely continue their operations.

“On top of road dangers such as power lines and debris…traffic is clogging the roads. Once again, PLEASE stay out of the area,” the agency tweeted.

At least 11 school closings were announced for Tuesday following the storm, according to the agency.

A tornado watch has since been lifted in Jefferson County but nearby areas including Clanton and western Georgia are still being monitored.

“We will clear counties early as we can (once storms move past a particular county and the threat has ended),” the NWS wrote on Twitter.

Meanwhile, a major winter storm blanketed parts of the Midwest with snow, snarling travel and forcing the closure of some coronavirus testing sites.

At least 4 inches of snow is expected across areas stretching from central Kansas northeast to Chicago and southern Michigan. More than 10 inches of snow had already fallen in parts of eastern Nebraska by Monday evening.

“This is historic snow,” said National Weather Service meteorologist Taylor Nicolaisen, who is based near Omaha, Neb.