IS anyone in Westminster more clueless than the handful of Tories threatening yet again to “block” No Deal?

What happens if they pull the rug from under another Prime Minister? 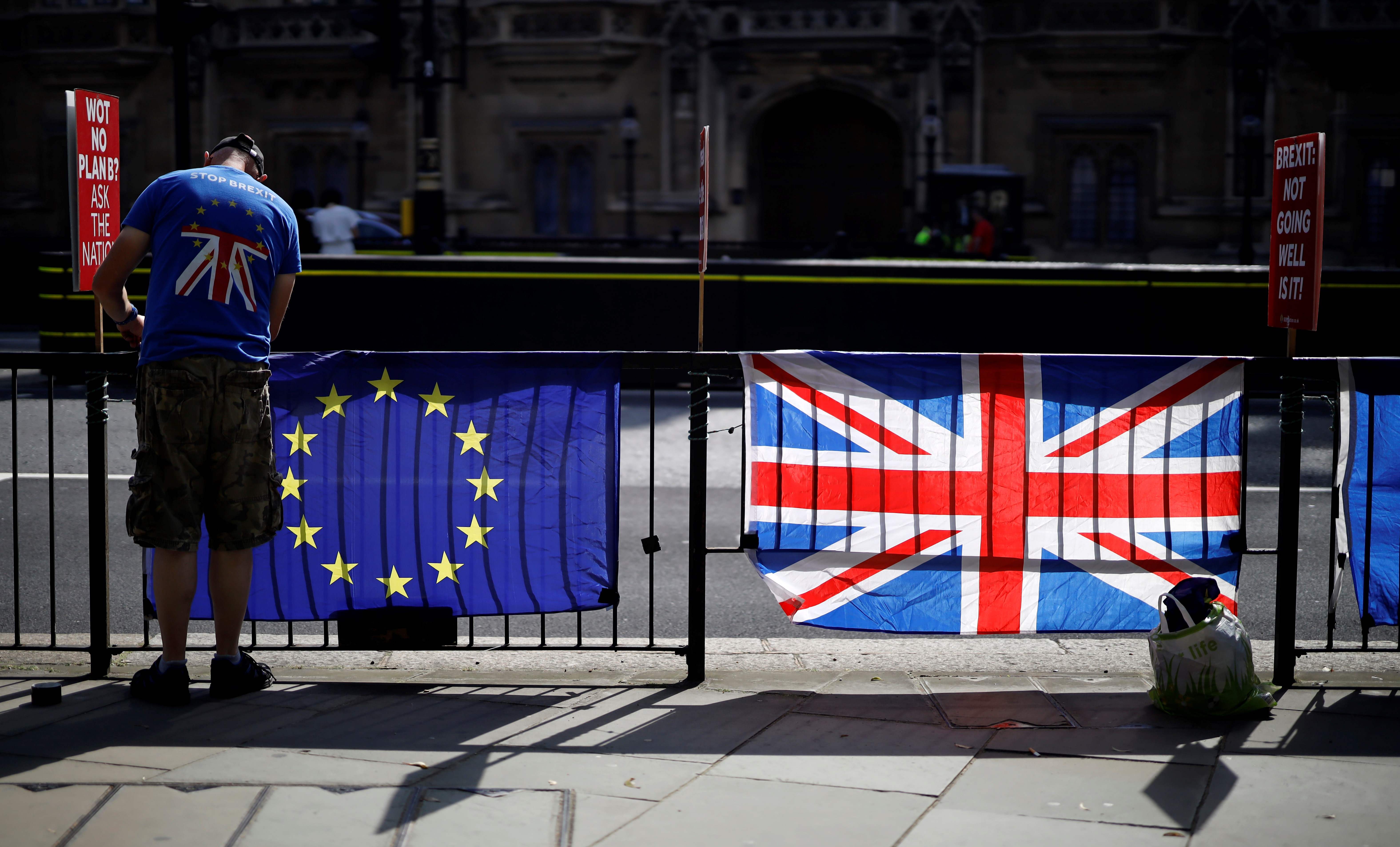 Will MPs magically rally round Theresa May’s defeated Brexit deal after all? Or revoke Article 50? No, neither.

Do they somehow think they can inflict a second referendum on voters now, without terminal catastrophe for their party and an explosion of social unrest?

All they will do is force our new PM into an election. He will have to roll the dice even if it destroys the Tories.

The EU will not budge unless it knows MPs are prepared to leave with No Deal.

Philip Hammond and David Gauke think that will be damaging. They won’t serve in any Cabinet backing it. So what? Who would have them?

No Deal MUST be kept alive.

Why else would Brussels compromise and break this crippling stalemate?

TOM Watson’s desperate little video spewing out EU propaganda and pleading with Labour members to defy the leadership and back Remain is a tragicomic masterpiece.

The highlight being his embarrassingly naive depiction of the Brussels club as a hippie rainbow utopia instead of a bleak, job-destroying insult to democracy. 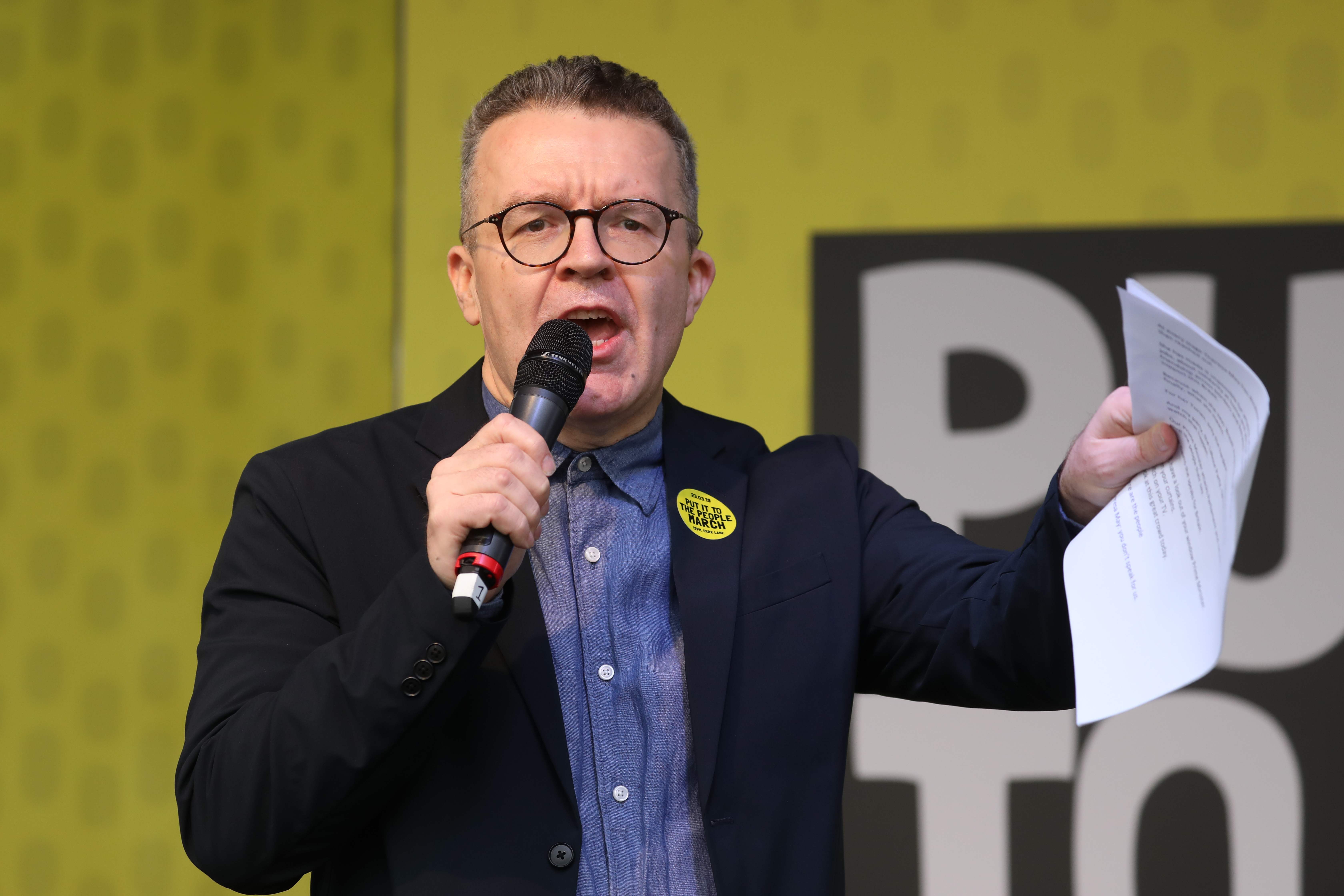 What is more revolting is his pretence that he and his followers can abandon working-class Leavers, campaign to overturn their vote, and still be Labour.

Sure, you can be a party that chases young middle-class urban Remainers for whom socialism is a fashion choice.

But at least be honest: start a brand new party or join the Lib Dems.

God knows, The Sun has no time for Corbyn and his toxic mates who have sunk Labour to 18 per cent in the polls.
At least they still vaguely remember who they exist to represent.

THE Government must not destroy free speech in its laudable drive to purge the web of extremist and dangerous content.

No one wants the online anarchy tamed more than The Sun.

We have demanded huge fines for the tech giants which publish appalling material: ­terrorist manuals, guides to self-harm, even the live-streaming of a massacre. 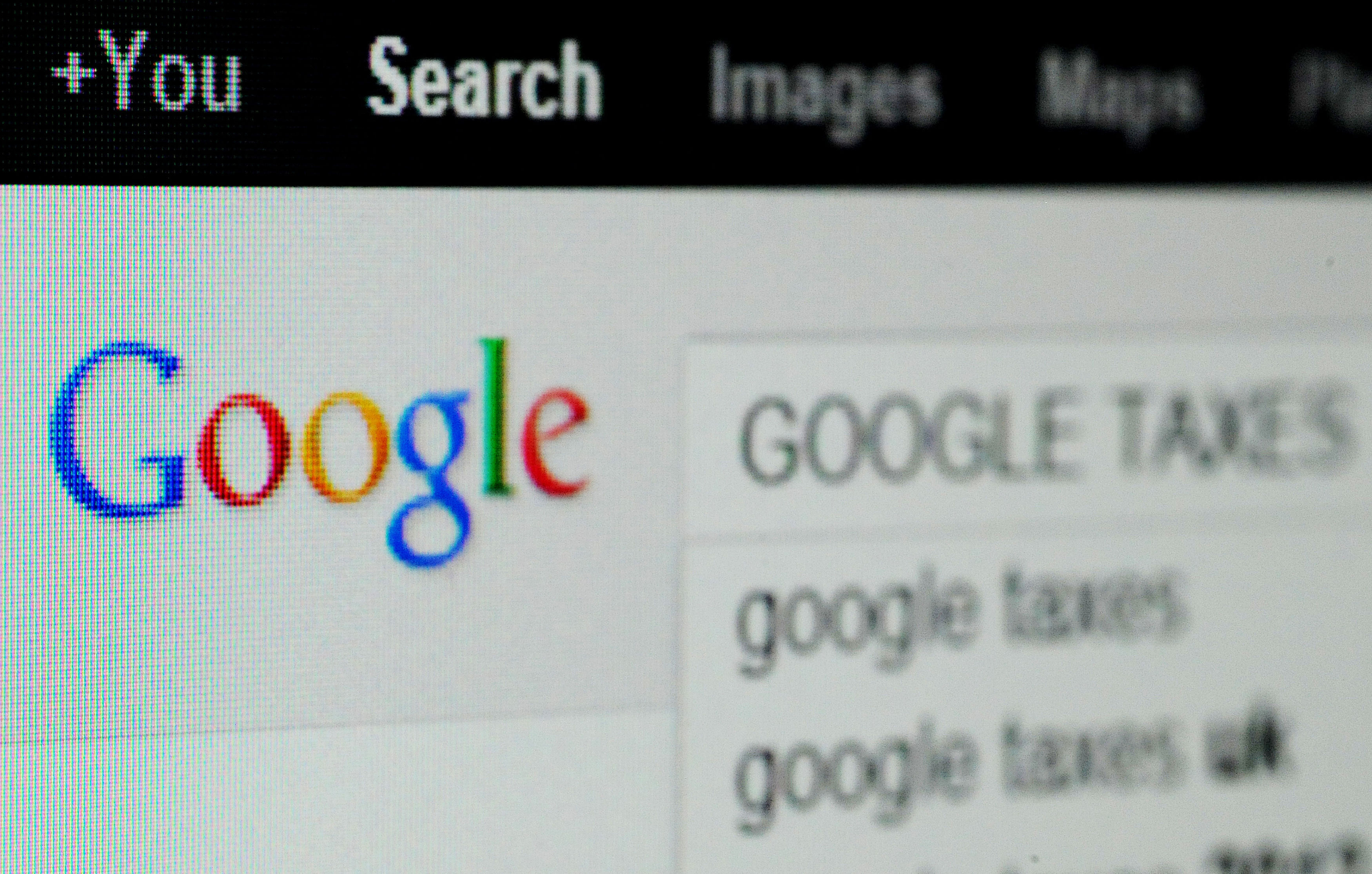 We also believe in a powerful regulator.

If sites have to police all content for perceived harm, they’ll shut down any risk at all.

That’s not merely making the internet safer, it will amount to mass censorship.

Talk about throwing the baby out with the bath water.