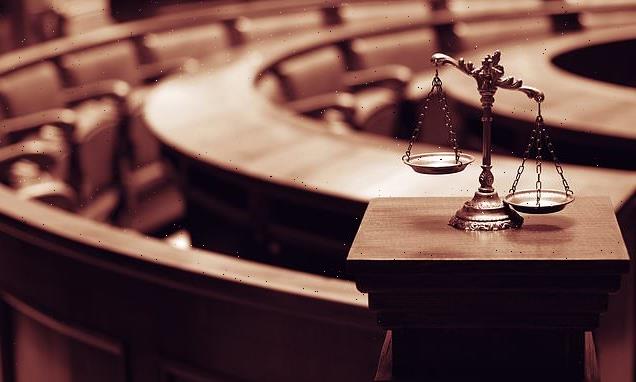 A leading judge in Ukraine has urged top British law firms to leave Russia after several said their Moscow offices will stay open despite the invasion.

Mr Mishchenko, 40, issued the plea as he announced he had taken arms to fight against Vladimir Putin’s army.

The married father-of-three said several judges had joined ‘both army and special units’. 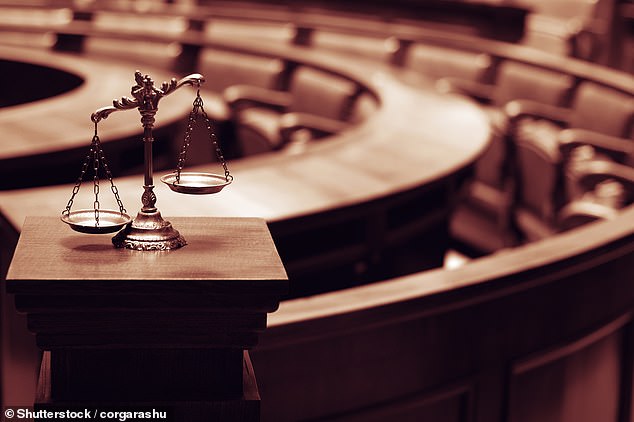 The judge, who has sat in his country’s highest court since 2016, said the ‘bloody money’ of clients in Russia will bring ‘neither joy nor happiness’ to British lawyers.

Six of the top ten London-based firms by revenue have not committed to close their offices in Moscow – and only two of the four prestigious ‘magic circle’ firms with premises there have pledged to withdraw.

Mr Mishchenko told The Times: ‘Lawyers are all about money, but there is always something more than that. Dignity, for example.’

Linklaters, a magic circle firm and fifth on the revenue leaderboard, said it will ‘wind down our operations in Russia and close our Moscow office’.

But others in the elite group of five firms – all of which have headquarters in London – have stopped short of a total withdrawal, instead pledging either to review or to scale back their Russia-linked work.

Allen & Overy said it is ‘reviewing our Russia-related portfolio’, adding: ‘As a result, we will refuse new instructions and stop all Russia-linked work that goes against our values.’ 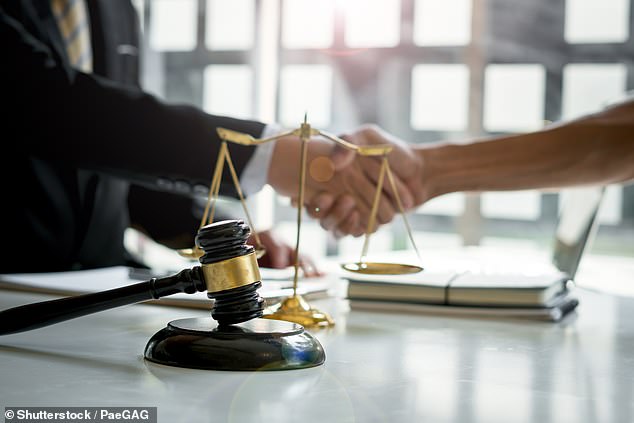 The judge said the ‘bloody money’ of clients in Russia will bring ‘neither joy nor happiness’ to British lawyers.  (Stock image)

Clifford Chance said it will review existing mandates and not accept new ones ‘from any Russian state entity, state-owned enterprises or individuals identified as having close connections to president Putin’.

Slaughter & May, the fifth magic circle law firm, does not have an office in Russia and said it has ‘done very little work for Russian clients’.

Magic circle firms have advised Russian companies which have currently or previously been subject to sanctions, including Gazprom, Rosneft and VTB Bank, the Financial Times said.

Speaking in the Commons again yesterday, Mr Seely said: ‘Since some of the debates on Ukraine last week, a number of lawyers have written what I consider to be intimidatory letters to national newspapers.