The far-right thug could stand as a Ukip candidate in the European Parliament if Britain stays in the EU past July. 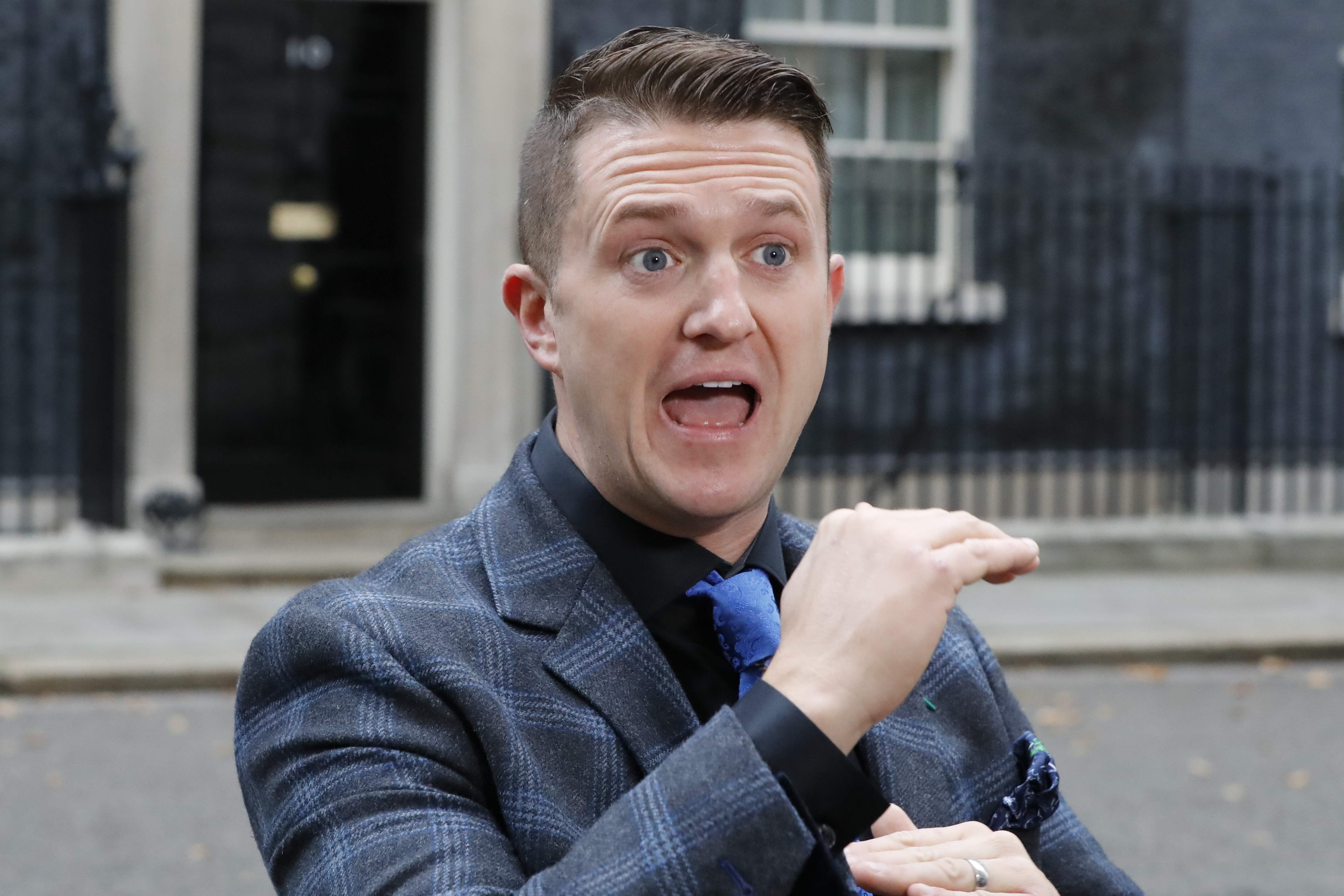 And today the top Tory predicted Robinson would benefit from widespread public anger in the event of a Brexit delay.

The next European elections are scheduled to take place in May, with the new lot of MEPs taking their seats in July.

That means that if Britain stayed in the EU until the summer, we could have to take part in the elections.

Mr Rees-Mogg told Conservative Home: "I'd be very concerned if there were a delay in our departure date, that that would be the way for Tommy Robinson to win the European elections.

"Say we had a delay, and Tommy Robinson is now linked one way or another to Ukip – if we go beyond July, then there would be European elections, and you would see that in an election people don't really care about that it would be a free hit to vote for an extremist.

"It is an opportunity to protest, and I think the protest would be huge if the date had been delayed."

Nigel Farage has vowed that if our EU departure is delayed, he will stand for election as a member of the new Brexit Party.

But Mr Rees-Mogg said the likes of Robinson could fare better than Mr Farage in the febrile Brexit atmosphere.

Robinson, 36, whose real name is Stephen Yaxley-Lennon, is an ally of hardline Ukip leader Gerard Batten.

The party boss has proposed changing membership rules to allow Robinson to join formally despite his past as founder of the English Defence League.

Fellow Tory Nick Boles hit back at Mr Rees-Mogg after his prediction. He tweeted: "That suggestion is beneath you, Jacob. Please withdraw it." 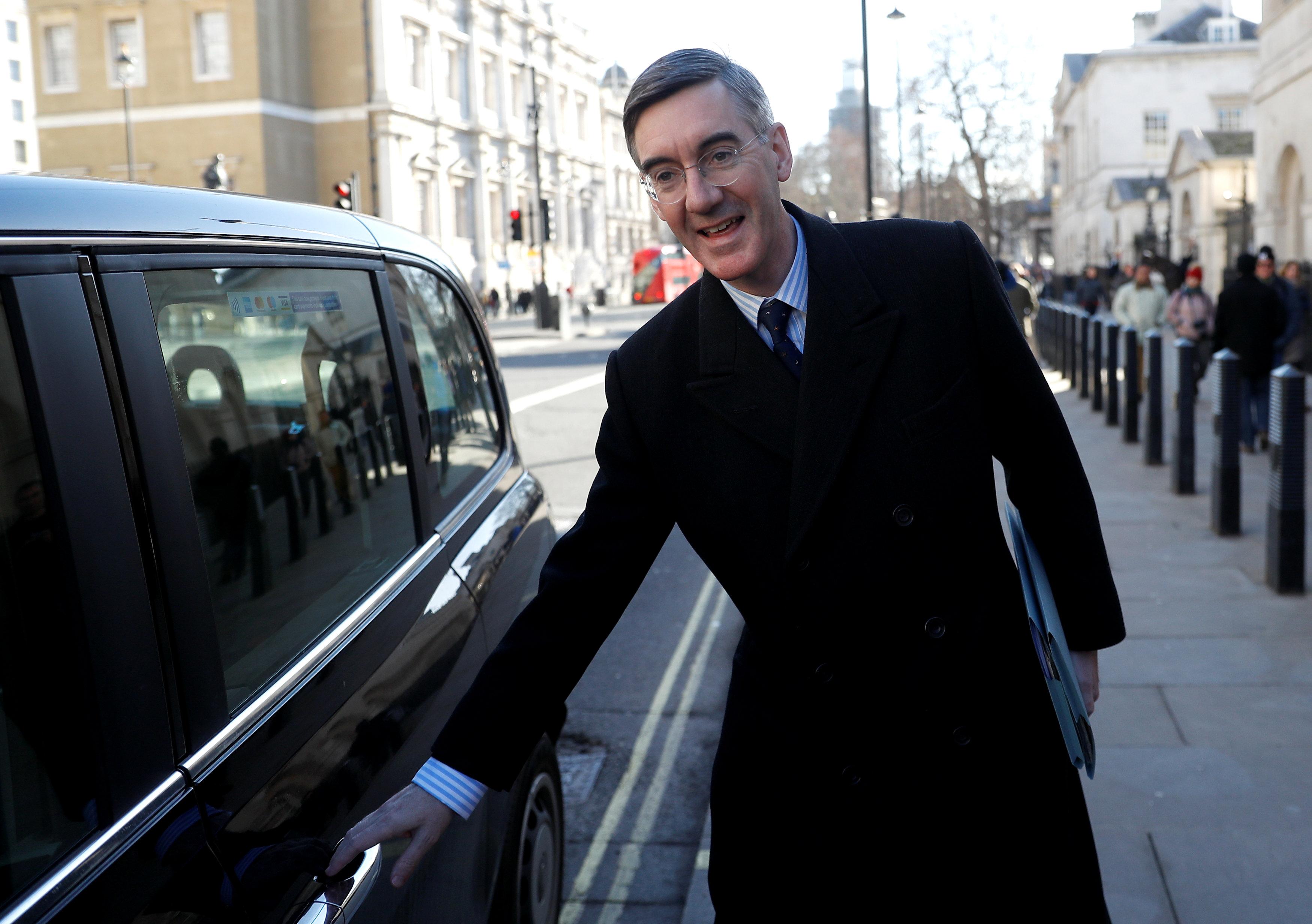