TOMMY Robinson faces a football banning order after he was filmed punching a fellow England fan at match last year.

The UK Football Policing Unit is bidding to get the former EDL leader founder banned from all England matches at Luton Magistrates Court next week. 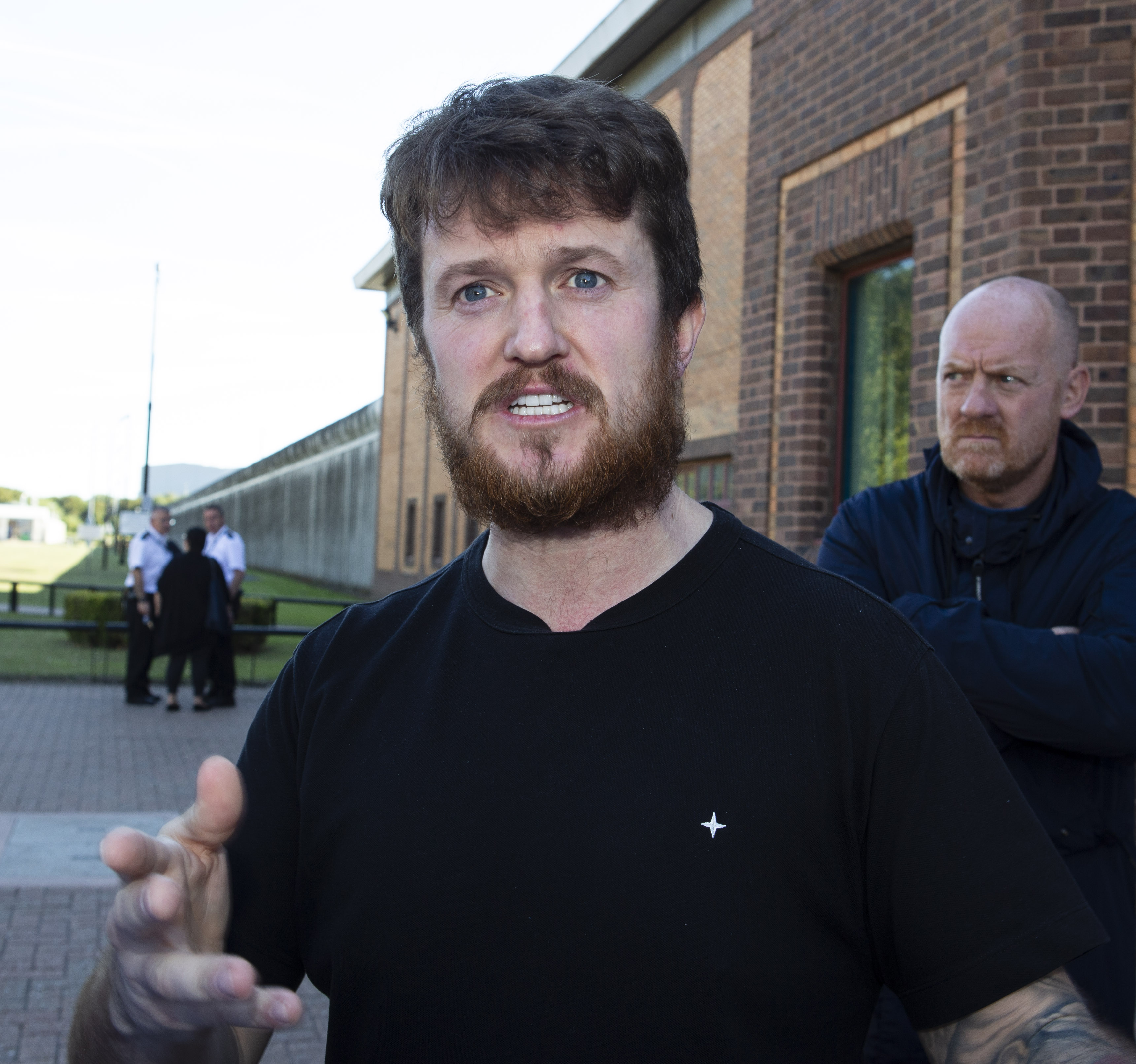 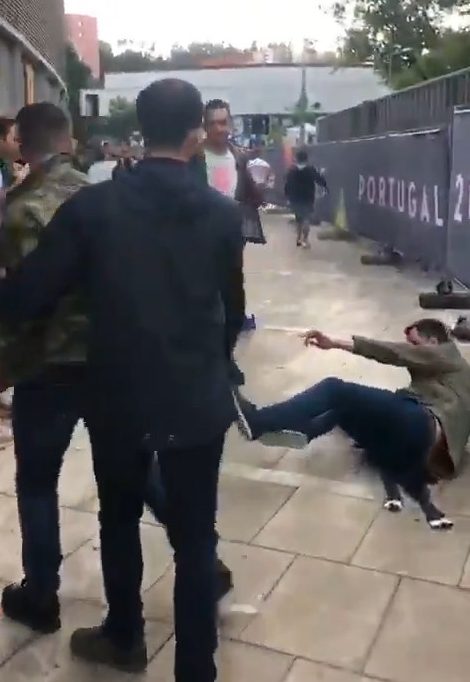 The 36-year-old was filmed walking among crowds in Guimaraes, Portugal, during the National League finals last summer when he threw the punch – sending the other man sprawling to the floor.

Robinson – real name Stephen Yaxley-Lennon – released a video afterwards admitting the attack but claimed the England fan had confronted him twice before he lashed out.

The provocation the former football hooligan alleges is not shown in the video.

The footage is now likely to be used in a bid to secure the banning order – which would bar him from all England matched abroad and all UK Football grounds, The Mirror reports.

In the video, Robinson can be seen walking up to the fellow Three Lion's fan and unleashing the sudden strike to the fan's face.

The video appears to show two groups arguing, with Robinson walking towards the fan and punching him outside the Estádio D. Afonso Henriques.

Robinson then appears to tell the England fan: "You'll get knocked out again. bruv".

He had earlier been spotted at Stansted Airport, ready to fly to Portugal for the game.

Wearing the same camo jacket as in the recent punch video, he tells the camera ahead of the match: "I'm in Portugal…at the game, no football banning order here mate."

The divisive figure has previously faced a 12-month community rehabilitation order and a three-year ban from football by Luton magistrates after yelling "EDL til I die" during a brawl involving 100 football fans in 2010.

And he successfully won a court case that prevented the police from imposing a football banning order on him that would have stopped him from entering his hometown of Luton for 12 hours on Saturdays when Luton Town FC were playing in 2016.

Now the same force is working with the UK Football Policing Unit and trying to get him from “all regulated football matches, home and abroad”.

A spokesman said they have “served papers” and the next hearing is at Luton magistrates court on October 18. 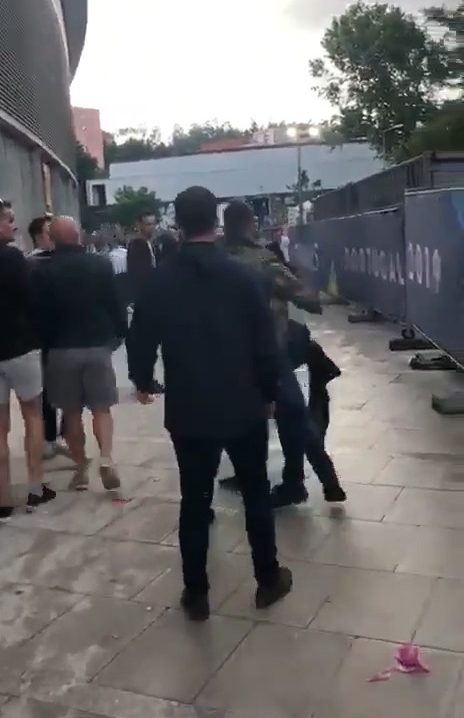