A TWO-year-old boy was found huddled over the body of his dead mum after she was reportedly strangled with a hookah pipe by her former partner.

The horrifying incident took place last Thursday, when the woman, identified as Amal F., 33, was found unconscious in her home in Elberfeld in Wuppertal, Germany. 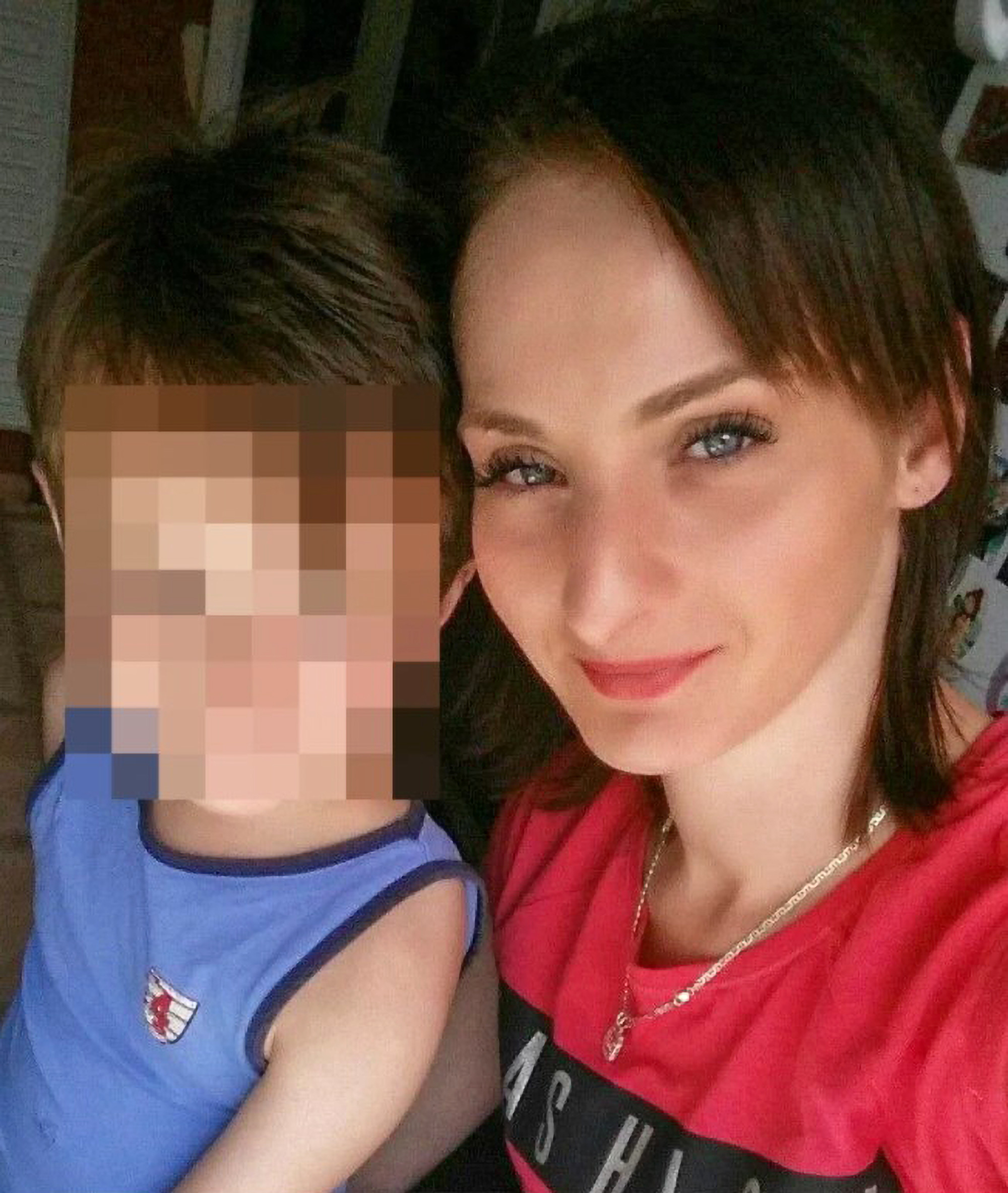 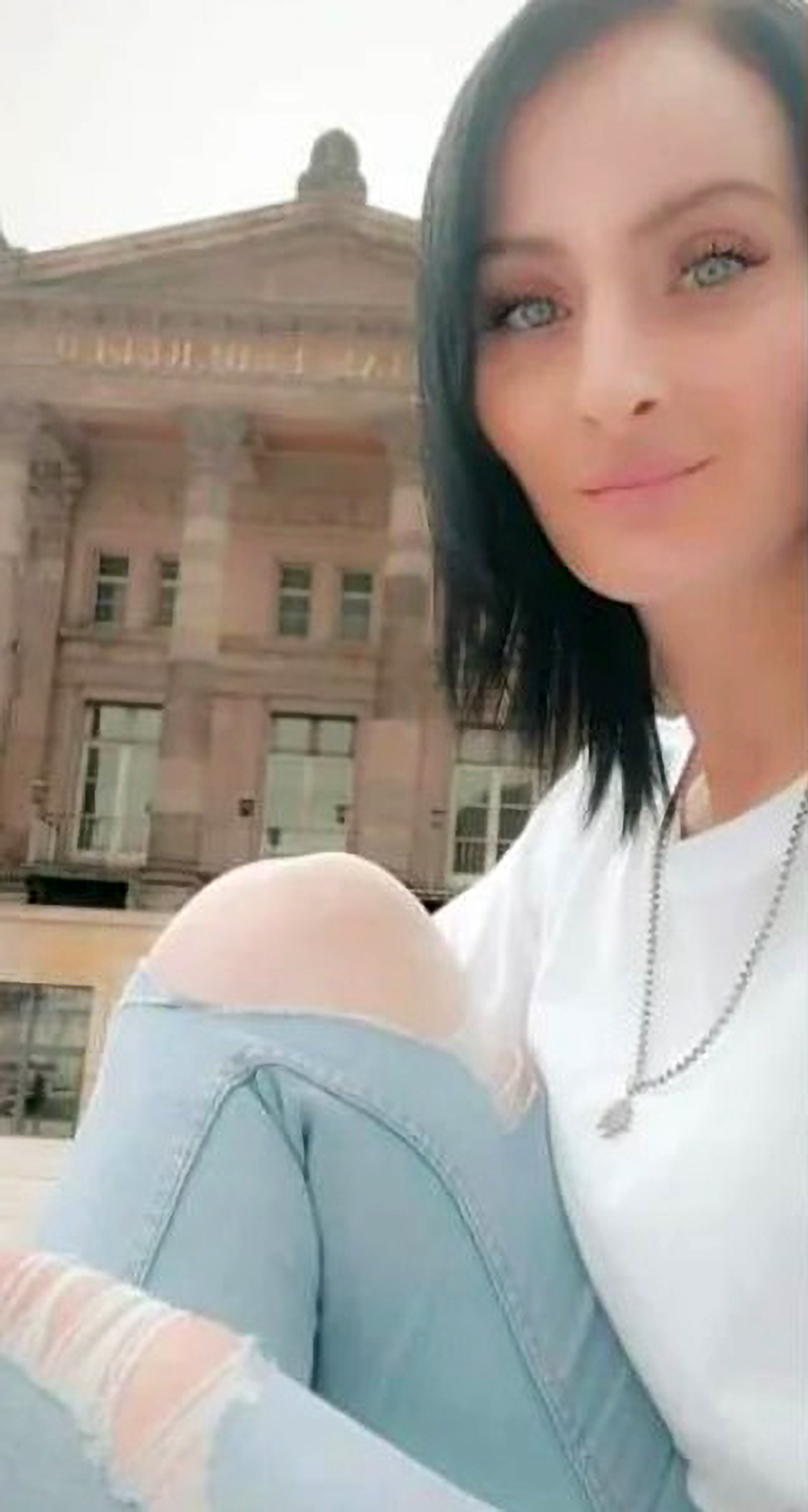 A neighbour who heard screaming coming from the apartment in North Rhine-Westphalia alerted the authorities, who rushed to the scene.

Upon arrival emergency services found the toddler huddled over the victim's body.

Despite the paramedic's best efforts, the mum could not be saved.

The woman's ex-partner and the father of the boy was arrested in the town of Euskirchen, around a one-and-a-half-hour drive from the crime scene, in the early hours of Friday.

The suspect, who has not been named, is believed to be a 35-year-old German-Lebanese national.

According to reports, he and the victim had separated a few weeks prior to the crime. He had moved out of the apartment but gained access on the day of the crime with a spare key.

He reportedly did not resist arrest.

According to local media, the victim had reported the suspect to the police for assault in July.

Despite reportedly suffering a broken nose, the victim is said to have refused a subsequent offer of assistance from the victim support services.

The police say the victim was strangled to death with a hookah hose, and it was not reported if her son, who was unharmed and was subsequently taken into care, witnessed the crime.

The suspect was due in court on Saturday, October 9. However, the decision on his preventive detention has not been reported.

How you can get help

Women’s Aid has this advice for victims and their families:

SupportLine is open Tuesday, Wednesday and Thursday from 6pm to 8pm on 01708 765200. The charity’s email support ­service is open weekdays and weekends during the crisis – [email protected]