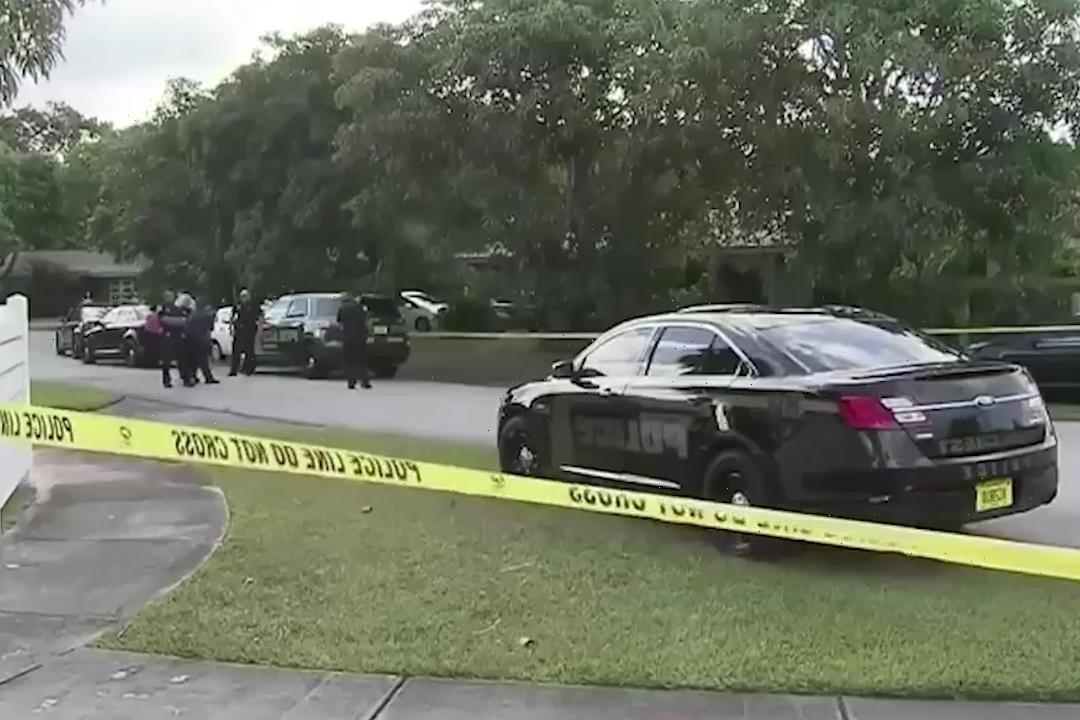 A TODDLER has died after being left for more than an hour in a hot car in 27C temperatures outside a home in South Florida.

Miami-Dade police said Samuel J. Schnall, who turned 1 on January 20, died at a hospital after he was found inside the car in a critical condition on Monday. 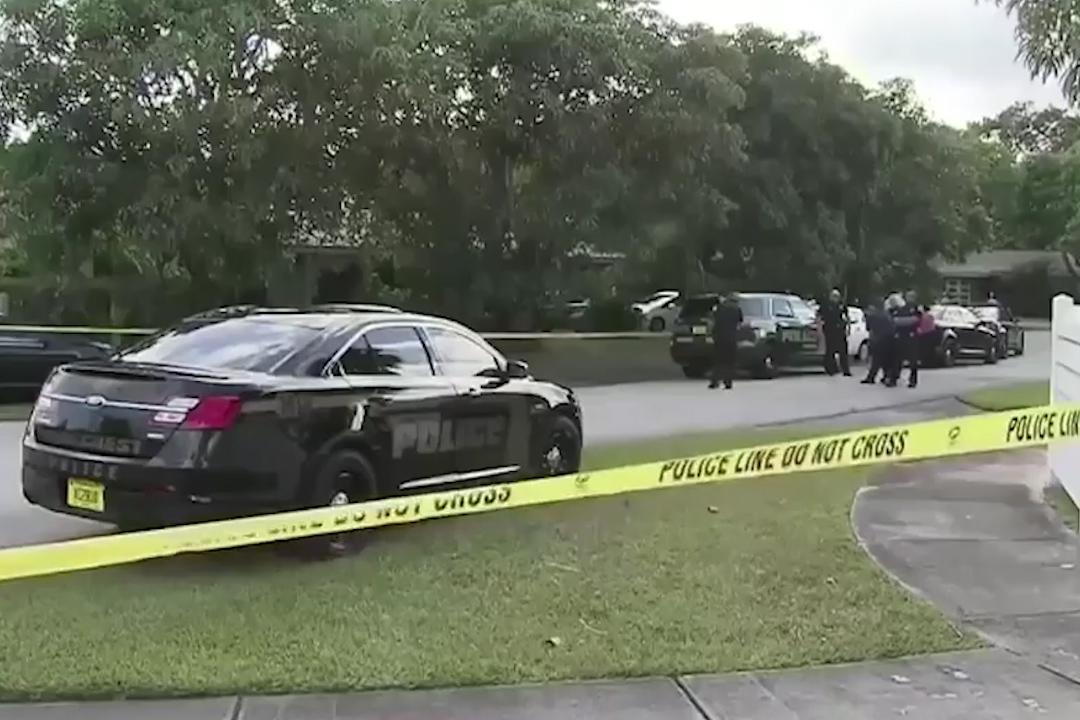 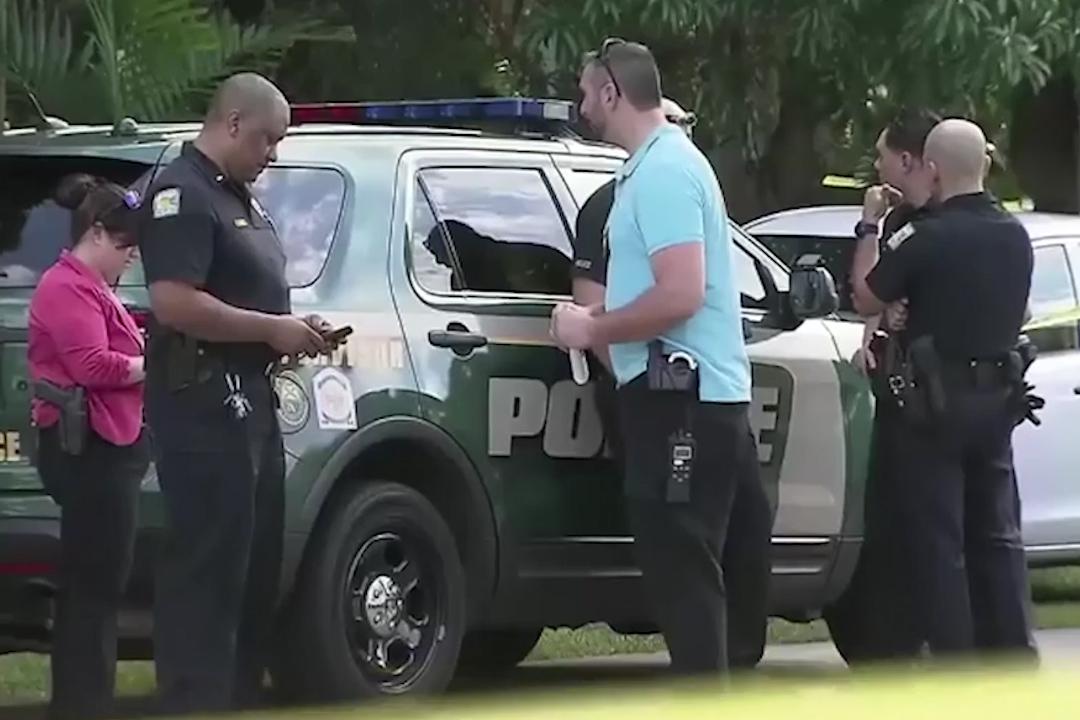 News outlets quote investigators as saying a family member was watching the child and had been "out and about" during the day.

But when the family member came home, the child was left inside the car. The child didn't live at the home in Pinecrest, located south of Miami.

Temperatures were around 27C that afternoon in Miami. 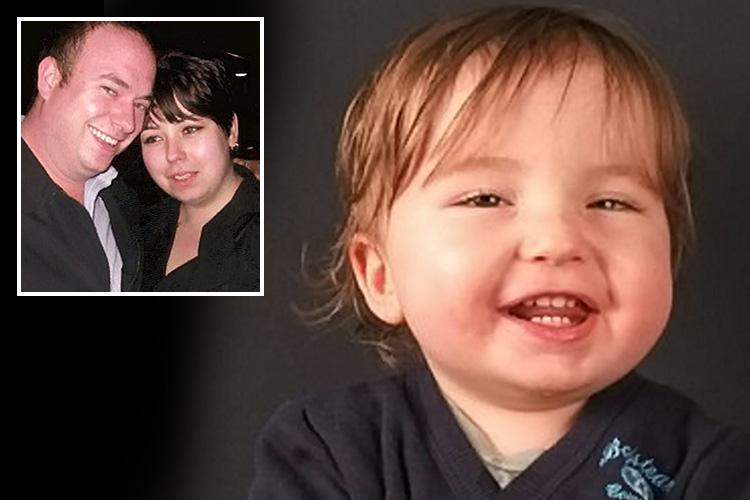 HE COULD HAVE BEEN SAVED 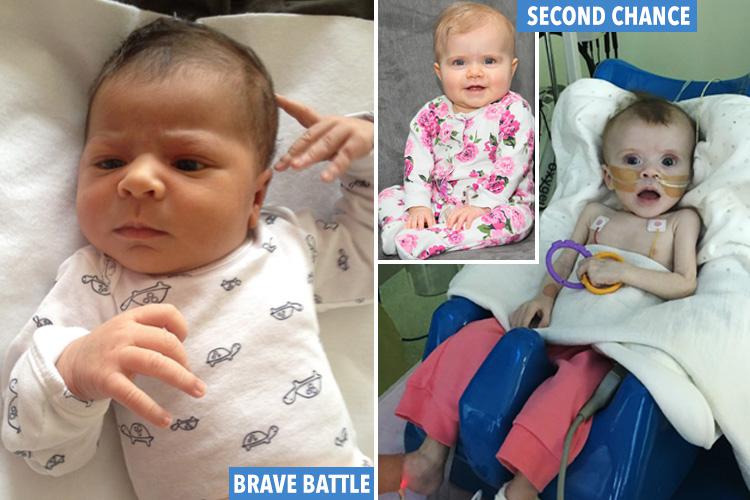 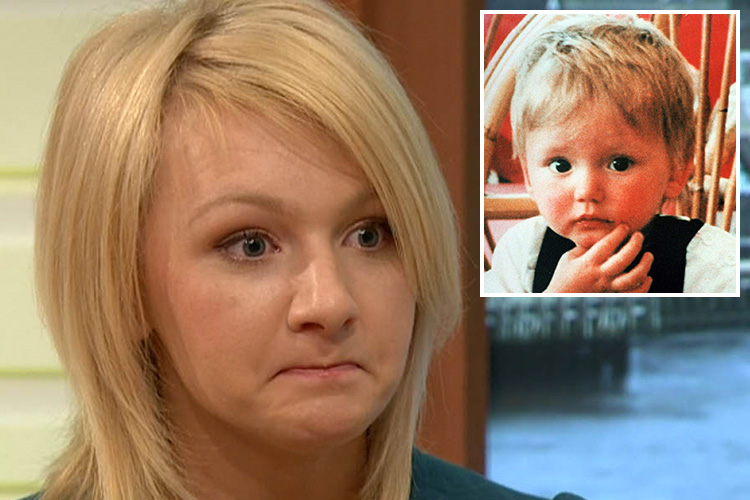 'I'LL KEEP UP FIGHT FOR TRUTH' 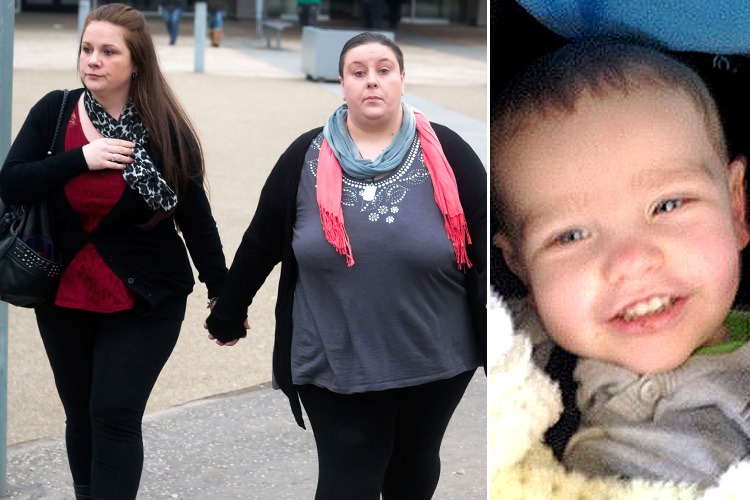 It was not clear who found the child, or whether charges would be filed.

Jennifer Capote, from Miami-Dade police, said: "This is an unfortunate situation for every family member involved, as well as the police department," Local 10 reported.

She added: "There could be a time when you are taking care of somebody else's child and you don't realize – because it's not the norm for you – to maybe get out of your vehicle and check your vehicle, to make sure that we check that all of the children are out of the car" Pinecrest Patch reported. 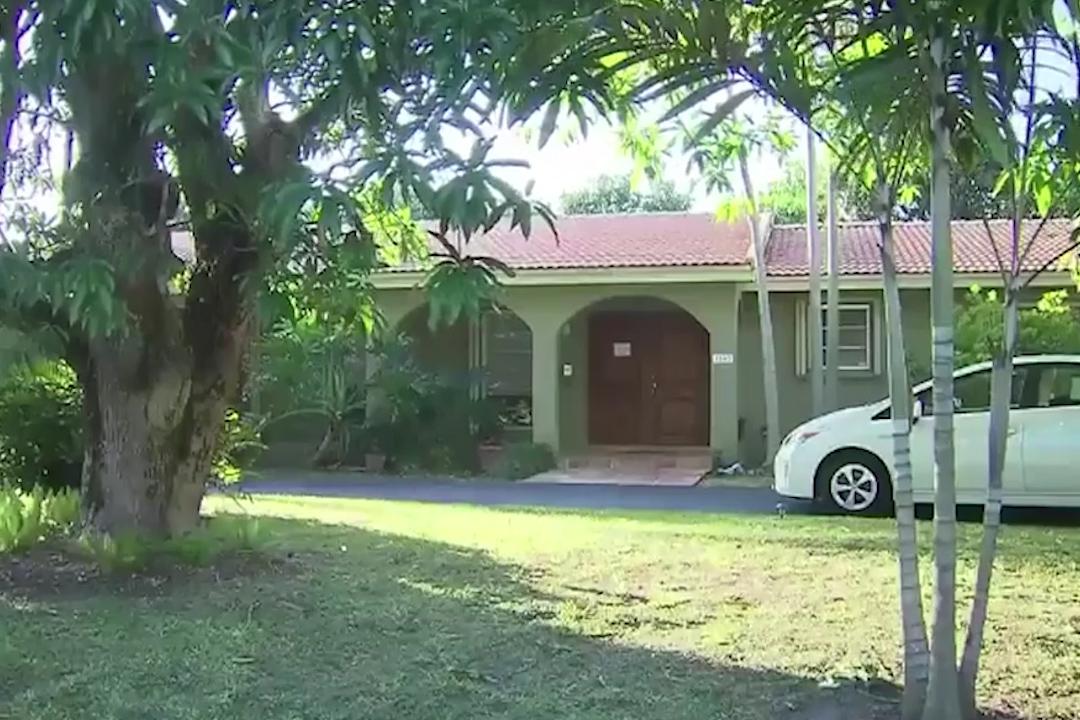 A spokesperson for the Florida Department of Children and Families also said it was opening an investigation into the child's death.

"We are devastated to hear that the child passed away today and will continue to investigate and assist the family in any way possible as they grieve this loss.

"That family has no prior involvement with the welfare system."

Last year the father of twin babies, Asa North, was arrested for voluntary manslaughter after the pair died in a sweltering hot car in Georgia.

And in August a six-month-old baby died when his father forgot to drop him off at nursery before work and was left inside the car for NINE hours.