Todd Chrisley is clinging to the belief that his tribulations are temporary.

In the latest episode of the Chrisley Confessions podcast (which was recorded before he and wife Julie reported to prison on Tuesday), the Chrisley Knows Best star spoke about his hopes for legal redemption.

“The legal system, which we’ve never been a part of until now, is a very complex system that we just are still learning and we don’t know, which is why we have all these attorneys that work for us,” explained Todd, 53. “You just have to hope and pray to God that when one division of the judicial system fails, that the next level, which is the appellate court, sees the mistakes and tries to correct those mistakes.”

He continued, “That’s the best that you can hope for. And you have to put your faith in God and hope that God is going to lift you up and push you forward. And that’s what we’re doing right now.” 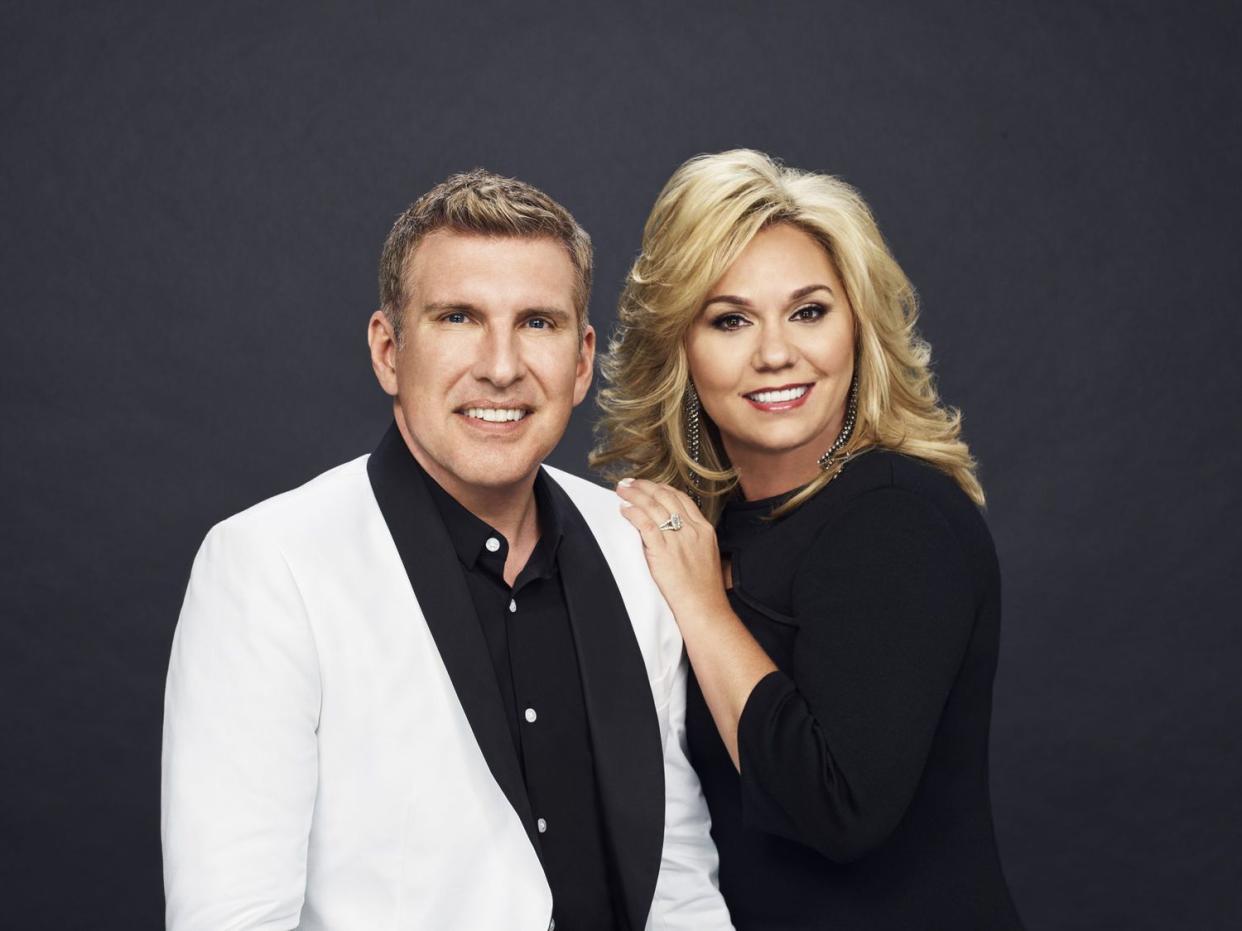 The reality star is aware that “there are so many more people that are facing far worse than what we’re facing.” However, he believes that what they’re going through will ultimately not last.

“We’ve intentionally not talked about the case because we’ve been asked not to,” he added. “We’re going to let our attorneys do the speaking on that.” 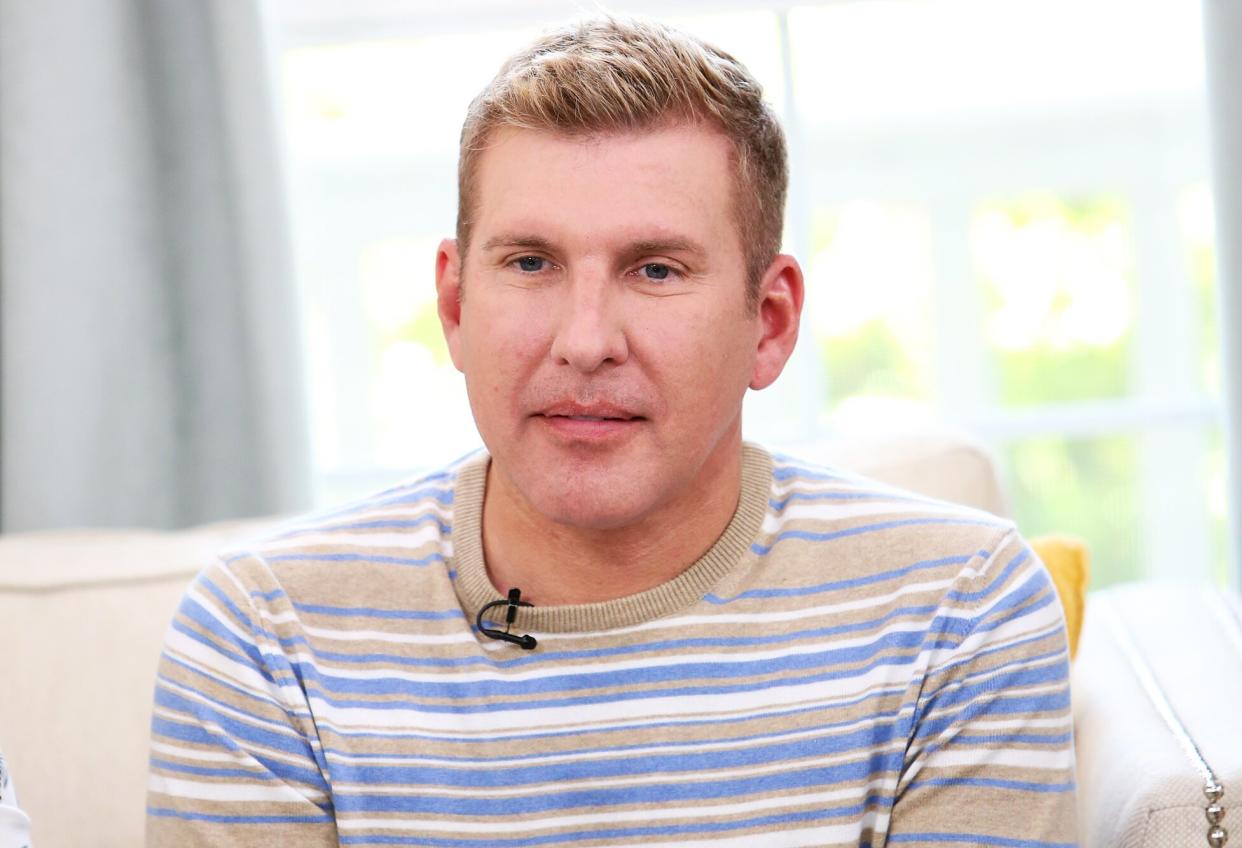 Like Todd, Julie also is hopeful that the pair will receive justice in due time.

RELATED: Chase Chrisley Affirms ‘God Is with Us’ as Parents Julie and Todd Spend First Day in Prison

Todd and Julie were indicted in August 2019 on fraud and tax evasion charges. They were accused of faking audits, bank statements and their personal finances to obtain $36 million in loans, which were then put toward funding their lifestyle. 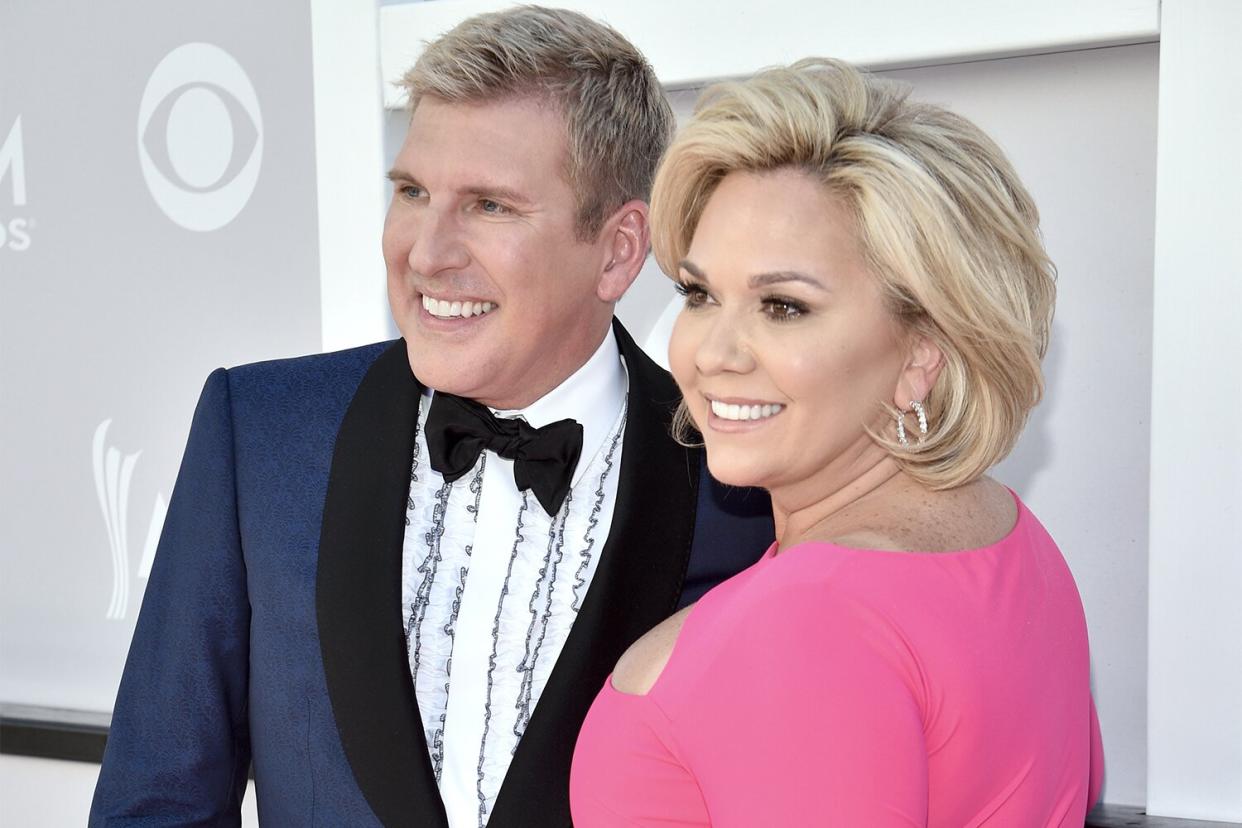 The couple was convicted in June 2022 after a jury determined that they were guilty. However, they have both continued to maintain their innocence, even through their November 2022 sentencing.

A judge determined that Todd would serve 12 years in prison while Julie was given a seven-year sentence. Both will be required to complete a 16-month probation period after completing their sentences.

At this time, Todd and Julie are both in the process of appealing their case. Their daughter Lindsie Chrisley’s attorney, Musa Ghanayem, told PEOPLE that “the legal process would be if a new trial was ordered, they’d have to go through the whole process again.”

The two reality stars recently requested to be released on bail pending their appeal but were denied.

Never miss a story — sign up for PEOPLE’s free daily newsletter to stay up-to-date on the best of what PEOPLE has to offer, from juicy celebrity news to compelling human interest stories.

Real Housewives of New Jersey star Teresa Giudice — who, along with her now ex-husband, Joe Giudice, also did time for fraud charges — recently offered the couple advice on how to get through their time in prison.

“It’s going to be very hard but they have to make the best of it,” Teresa, 50, said in an interview with TMZ. “But they have to stand strong for their family and stay connected to their children and make it work.”