MORE than 70,000 photos of Tinder users have been stolen and shared by a cyber-crime website, it is reported.

The massive heist – only said to have targeted women – has sparked fears the images could be used to set up fake profiles for catfishing scams. 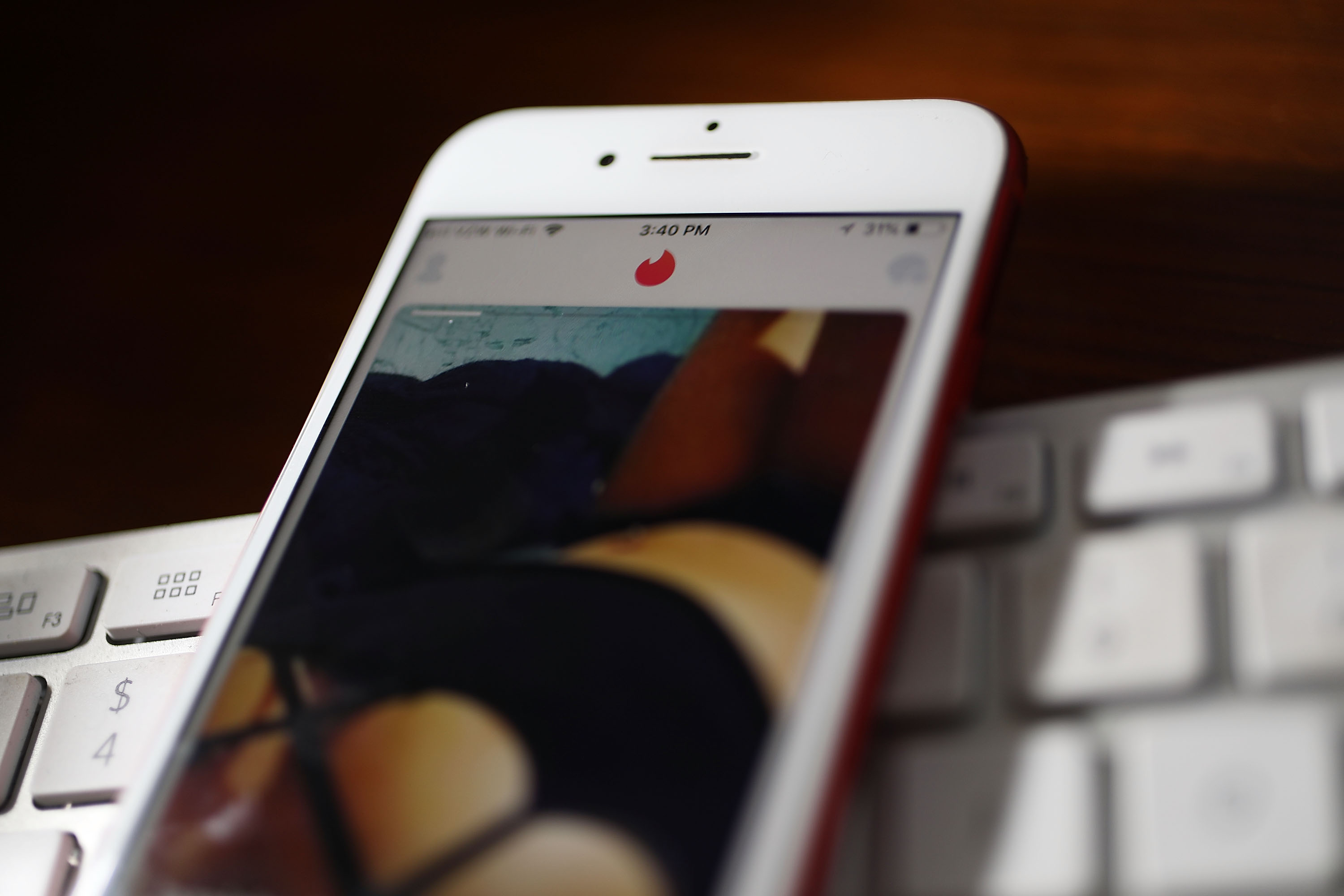 It is unclear exactly what the images will be used for – they could also be used to train a facial recognition product.

But the site they were shared on is known for dealing in malicious software.

The photos were discovered by cybersecurity firm White Ops and were accompanied by a text file containing about 16,000 unique Tinder user IDs, according to Gizmodo.

Aaron DeVera, a member of New York City’s task force on cyber sexual assault, told the site: “Dumps of data such as this typically attract fraudsters, who use it for making large collections of convincing fake accounts on other platforms.

“Stalkers might use this in a more targeted manner in an effort to add to a collection of data to use against an individual.

“Long-term concerns is that these pictures could be used for fraud and privacy violations.”

And he implied raunchy pics could be among those leaked, saying: “Given the context of this being a dating app, there are photos a person may not necessarily want presented to the public.”

A Tinder official told Gizmodo that the use of any photos or information outside of Tinder is strictly prohibited.

They added that since the incident, the company had invested extra resources to address misuse of the app and would take whatever steps it could to have the data taken offline.

But DeVera was doubtful the files would be easy to taken down.

He has reportedly offered to provide Tinder with the archive’s location.

It comes as dating apps like Tinder, as well as Grindr and OkCupid were found to have been leaking personal information to advertising tech companies in possible violation of European data privacy laws, a Norwegian consumer group said in a report Tuesday.

According to the Oxford Dictionary, the slang word is the act of: “luring someone into a relationship by means of a fictional online persona”.

'Catfishing’ is when someone creates fake profiles on social media sites to trick people into thinking they are somebody else.

They make up life stories and use photographs of unsuspecting victims to create fake identities.

The fake accounts are often used to spark up online relationships.

Unknowing victims will fall in love with women or men they meet online – with no idea the person behind the screen is someone completely different.

Catfishers use the accounts to give off a persona they wish they had – with plenty of friends, photos and attractive qualities.

It found that the apps sent user data to at least 135 different third party services involved in advertising or behavioural profiling.