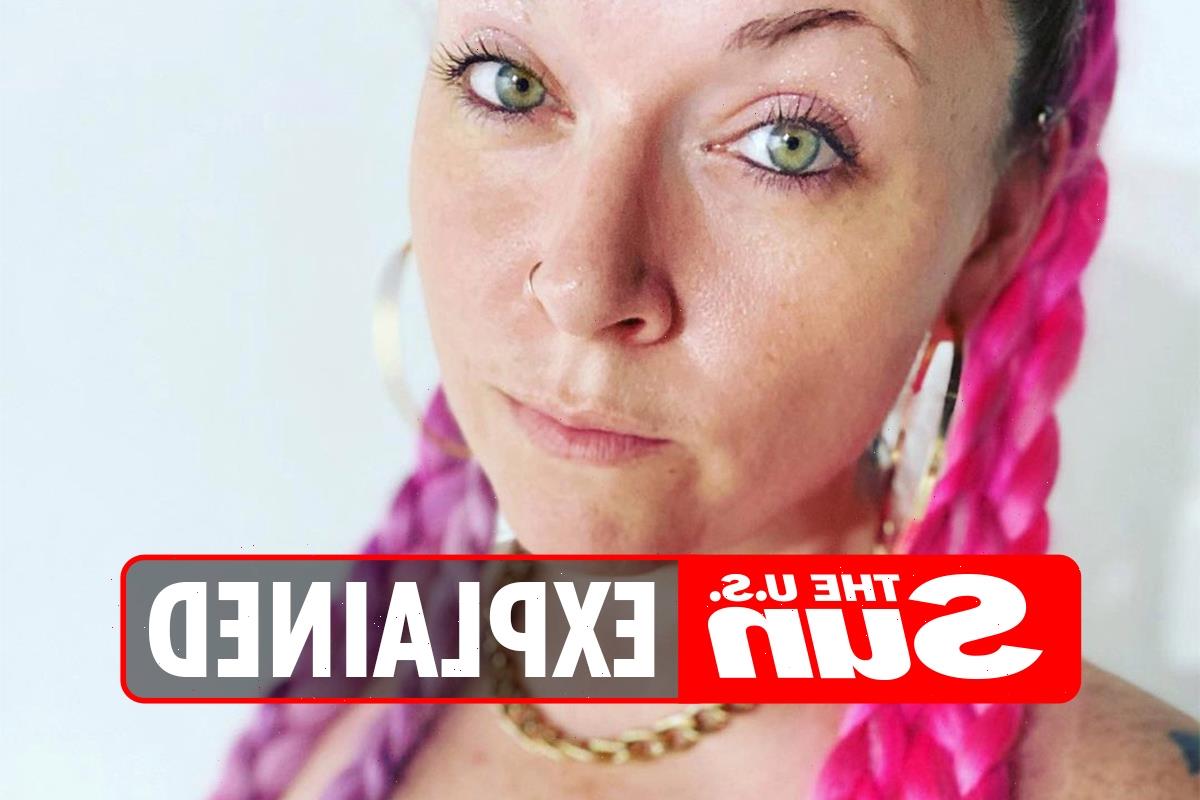 A NURSE in North Carolina was suspended after allegedly ridiculing and mocking patients – some of whom were critically ill. 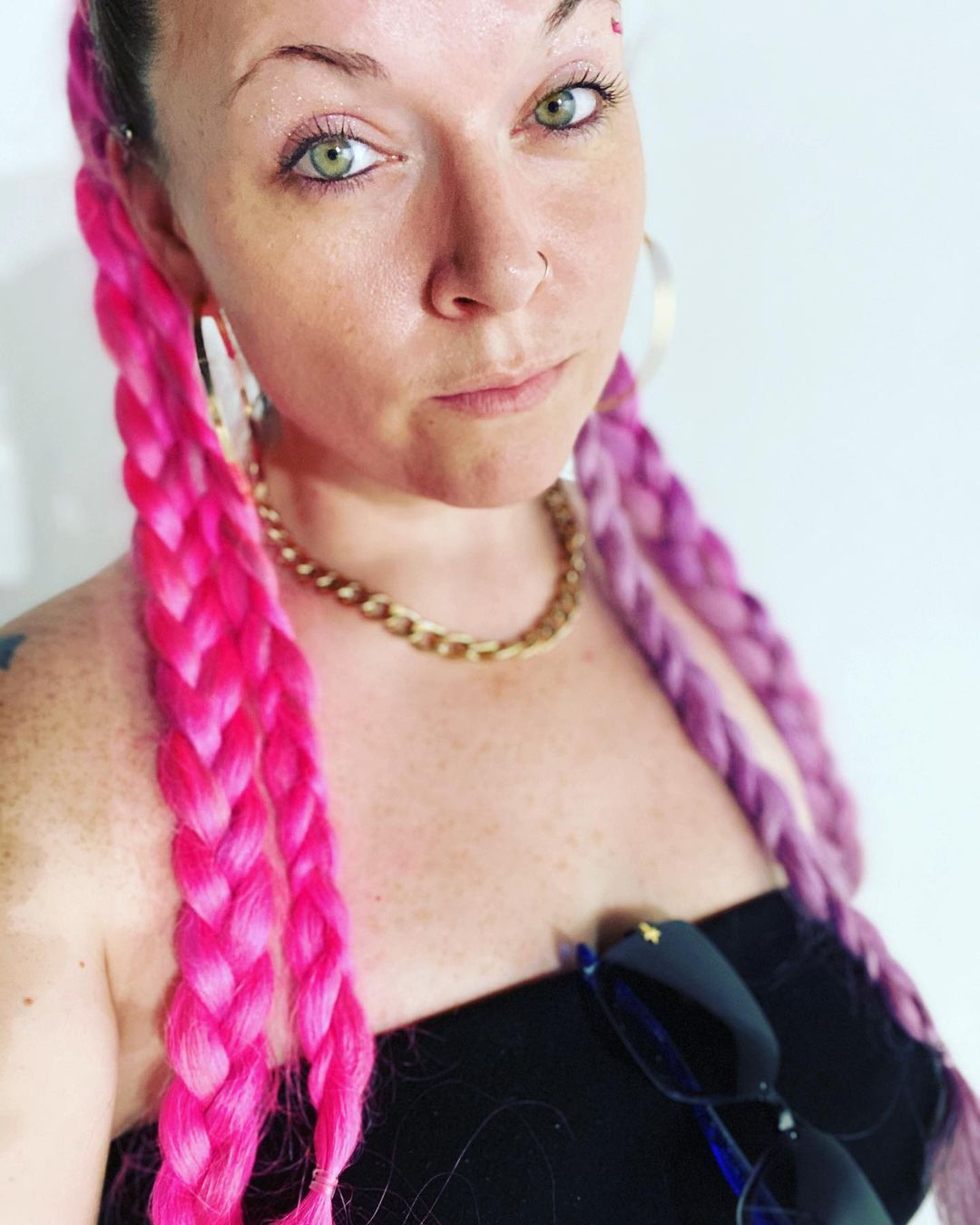 Why was a nurse suspended over her TikTok videos?

Kelly Morris was suspended from her job at The Citadel Winston Salem nursing home after she posted videos about her patients on her TikTok channel, according to officials.

"The only thing hurt in my TikTok videos were people's feelings," she told TV station WXII in a story published on June 28, 2021.

"All my videos are comedy skits. I can understand how someone can be upset but not to the degree they are taking it.

"No one was ever harmed and I treat all my patients with great care and they all love me." 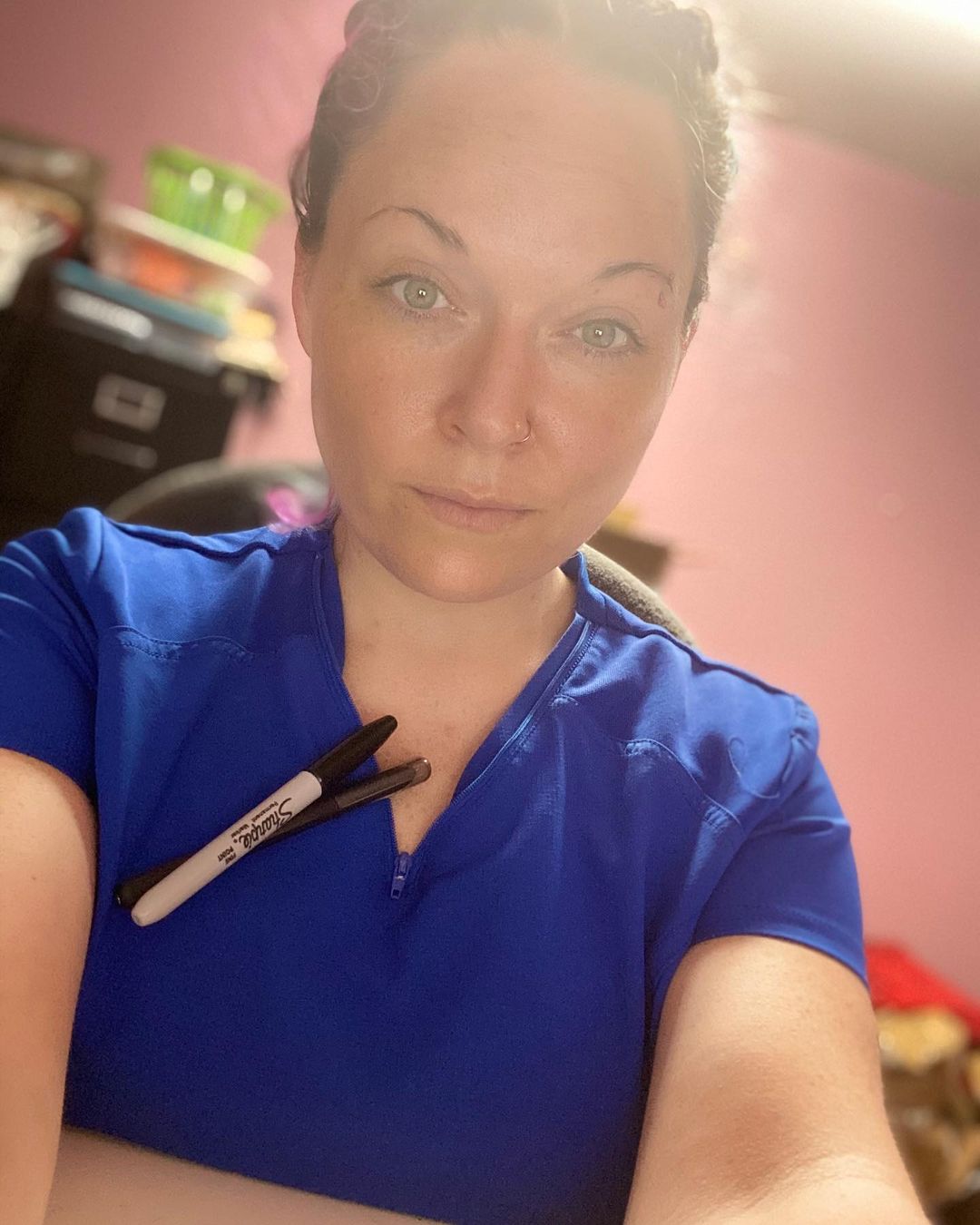 Morris told the TV station that she believes this is an example of "cancel culture" and she feels the people targeting her do not understand her sense of humor.

Accordius Health, the nursing home's parent company, said in a statement that "misuse and unprofessional use of social media platforms by employees violates our core values and is not tolerated."

"Be assured we have handled the situation and reported her actions to all appropriate state and federal agencies."

Whitley Patterson, whose mother passed away at the nursing home, said she does not buy Morris' explanation.

"Everybody knows that’s not a joke," she told WXII.

"Don’t play with people’s lives. Play outside of the clock."

Was the nurse fired?

Morris was suspended from her job as a nurse.

She reportedly created a GoFundMe page titled "TikTok Got me Fired," but explains that she was suspended from her job.

"I am being bullied and harassed online and these people are mad that I’m not going out quietly so they are hitting harder."