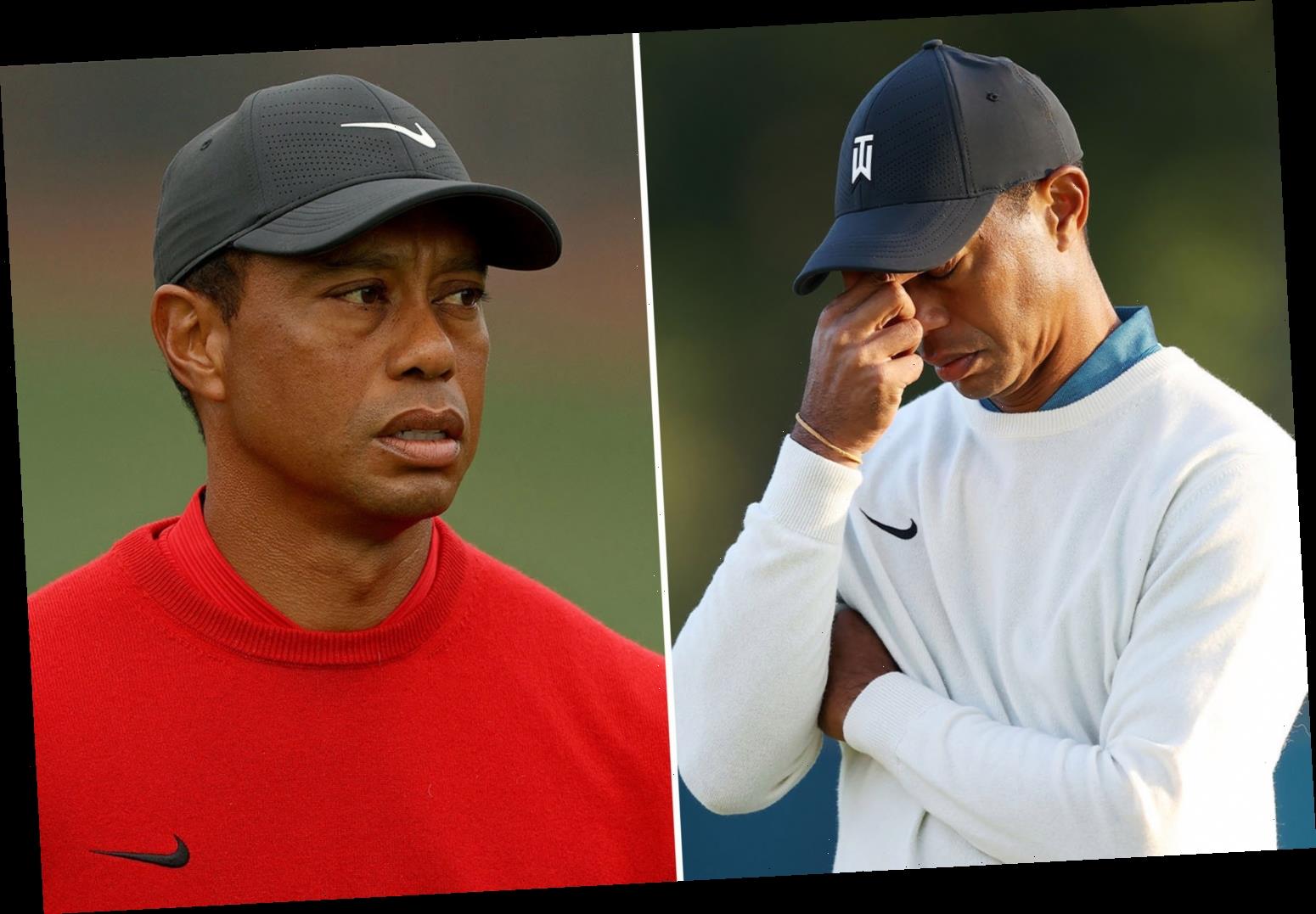 TIGER Woods has been injured in a horror California crash and had to be cut out of the wreck after the car rolled over.

The 45-year-old was hospitalized following an incident in Los Angeles at 7.12AM PST. 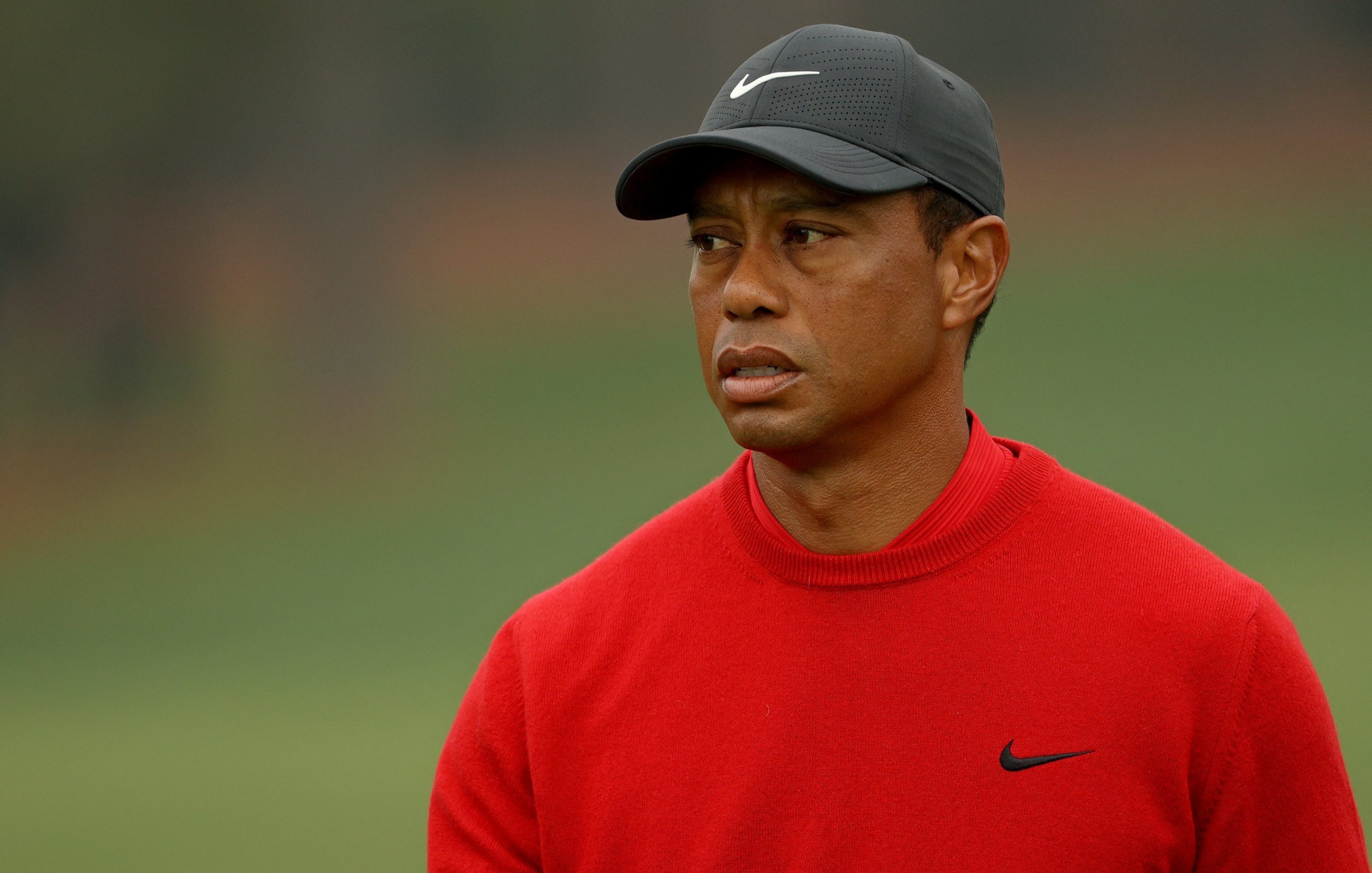 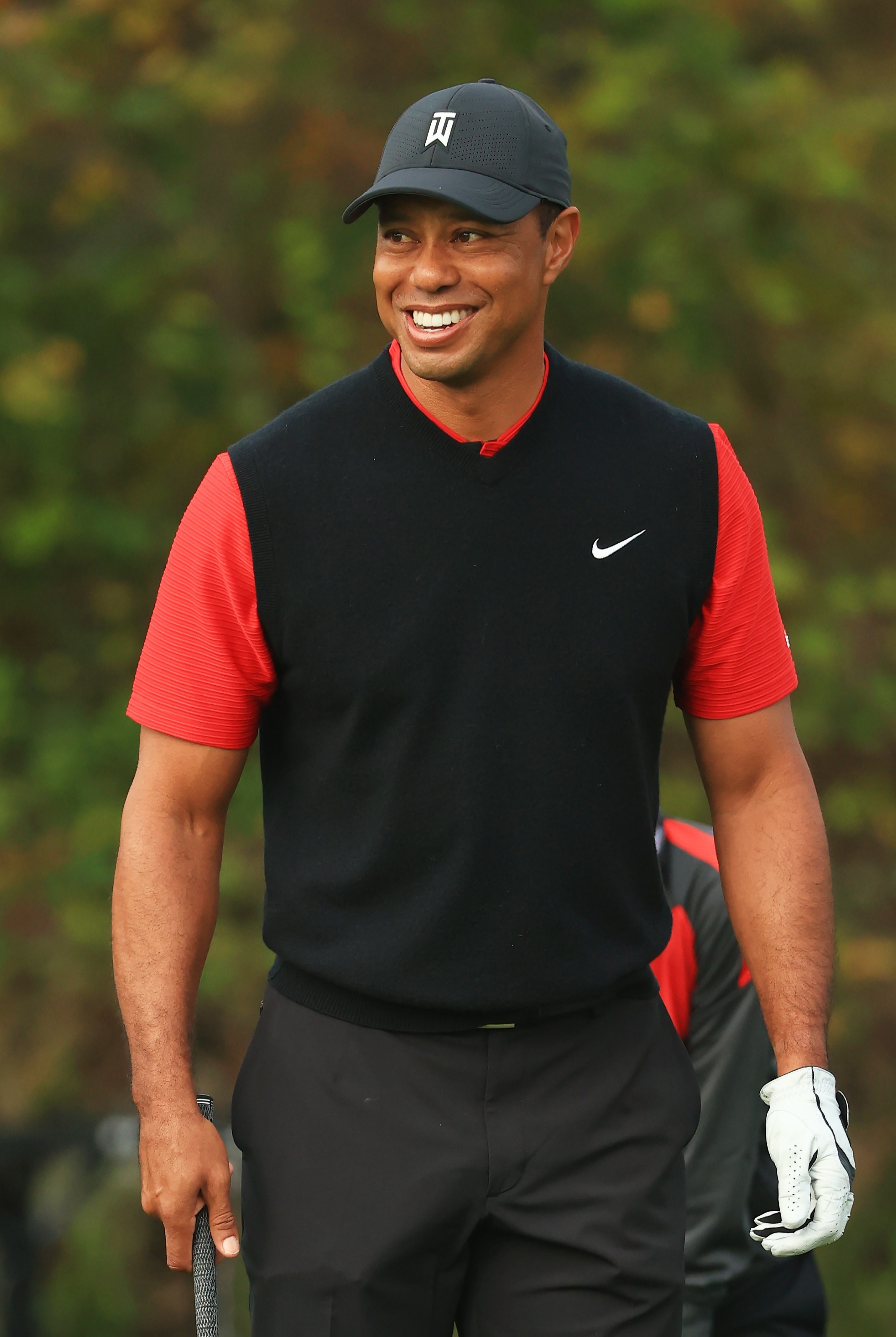 The Los Angeles County Sheriffs department confirmed that Woods was the driver of the vehicle.

Fire crews had to lift him from the vehicle with the "jaws of life" before Woods was transferred to hospital by paramedics.

The extent of the sports star's injuries has not yet been confirmed, neither has his current condition.

According to the department, the vehicle sustained "major damage."

Footage from the scene showed a car on its side with the front of the vehicle crushed. 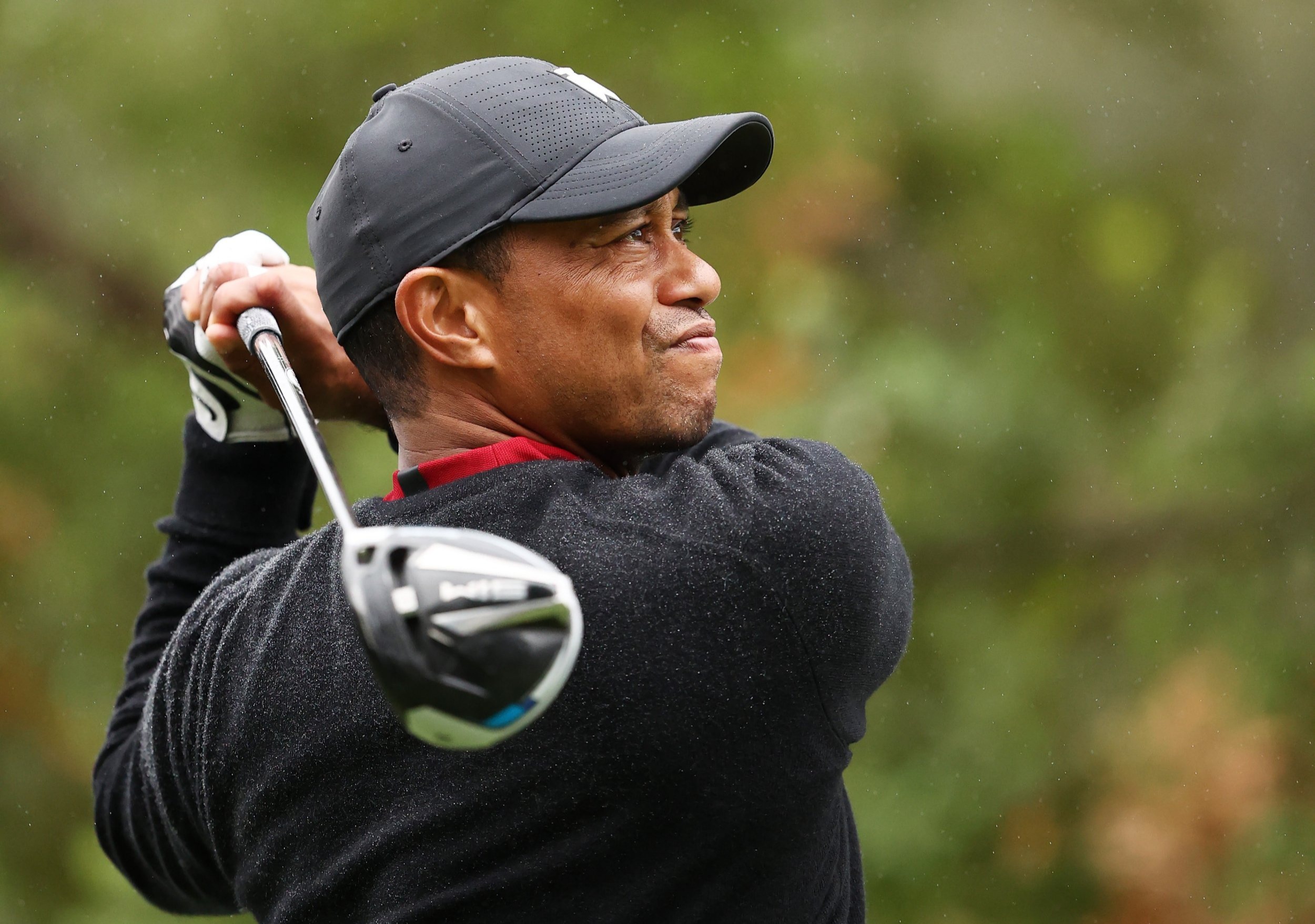 Woods was in the area for the Genesis Invitational golf tournament at the Riviera Country Club in the Pacific Palisades before the incident happened.

Earlier on this week, he posed for pictures with stars such as David Spade and Dwyane Wade.

He also made his first public appearance just days ago after undergoing back surgery.

Woods provided an update about his condition with CBS during the final round of the Genesis Invitational.

"I'm feeling fine, little bit stiff," Woods said. "Have one more MRI scheduled to see if the annulus has scarred over finally, and then I can start doing more activities.

"Still in the gym, still doing the mundane stuff that you have to do for rehab, the little things before you can start gravitating towards something a little more."

When being asked what he has done golf-wise since undergoing the major surgery, Woods joked "I've lengthened my putter."

"I don't have to bend over as far. I've gone to the same length as my sand wedge."