MILLIONS more Brits will be plunged into Tier 3 from Saturday, Matt Hancock revealed today, but Bristol and North Somerset will go DOWN a Tier.

The Health Secretary revealed a string of areas including Buckinghamshire, Bedfordshire, Peterborough and Surrey would be bumped up into the top level of restrictions. 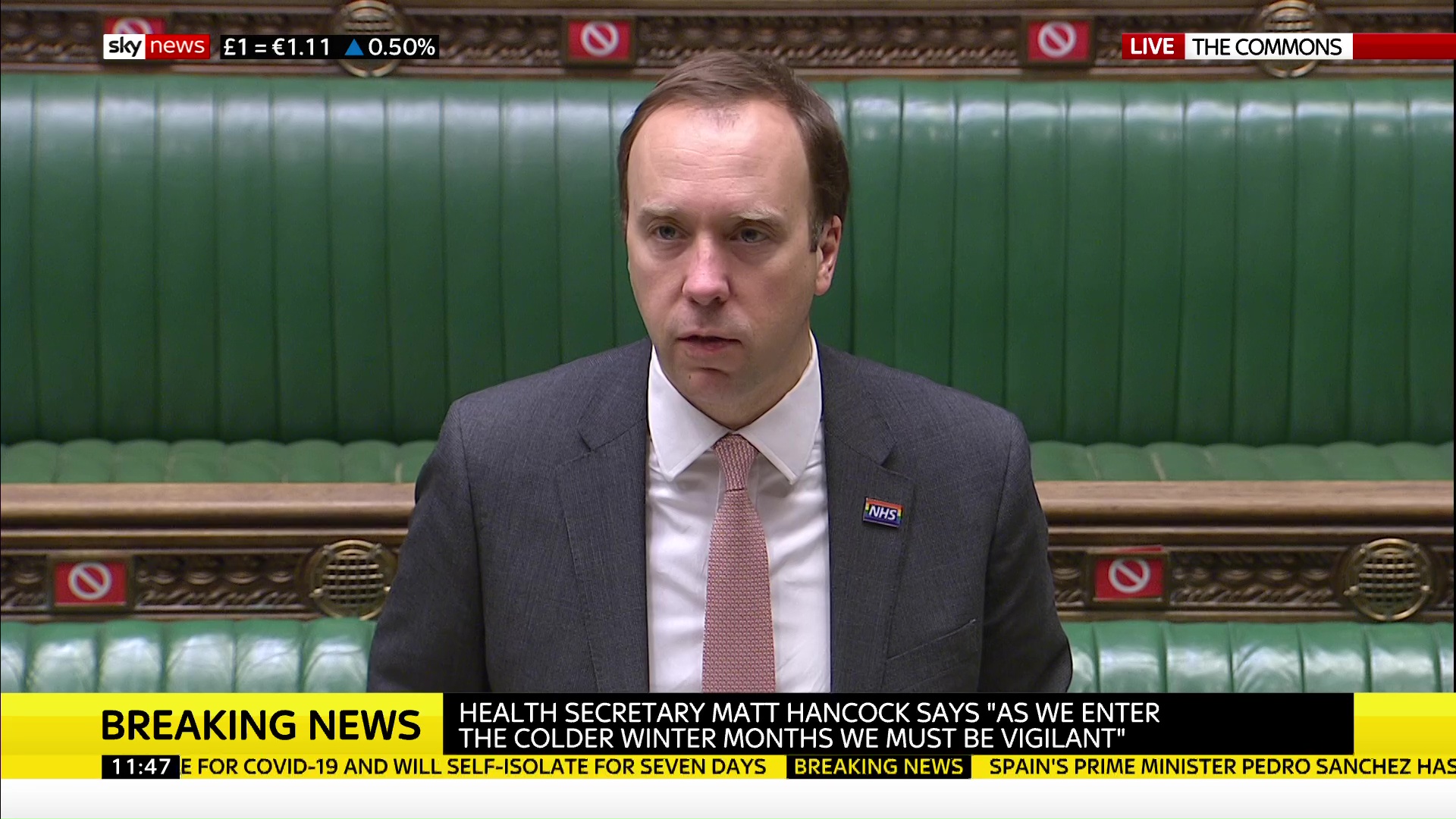 All the places changing Tiers

Areas moving down a Tier:

Herefordshire comes out of Tier 2 and into Tier 1

Schools, shops and gyms can stay open in the top Tier, but restaurants, pubs and indoor activities have to shut down under the harsh restrictions.

Today's changes move around five million more people into Tier 3 at 12.01am on Saturday – facing a near lockdown in all but name.

Around 39million people will soon be in the highest level of lockdown rules, totaling more than two THIRDS of the population.

Mr Hancock gave a gloomy update to the nation as he announced the changes – just a week before Christmas.

He warned: "Everyone has a personal responsibility to play their part.

In the South East of England, cases are up 46 per cent in the last week alone.

He added: "Where we've seen the virus get under control and come out of Tier 3, it's where everyone has taken responsibility on themselves to make that happen.

"We've seen case rates fall across large parts of England, I know many places in Tier 3 have seen rates reduce.

"But in most places we are not quite there yet.

Mr Hancock acknowledged that it would be "tough" to force businesses to close just before Christmas, after a horrible year of lockdowns.

Yesterday across the UK, 25,561 positive Covid cases were reported – nearly the same amount as recorded before the nation went into a second lockdown.

The news will dash the hopes of people in Manchester, Leeds and parts of Birmingham who were urging to be marked down.

Earlier, Greater Manchester mayor Andy Burnham said there is a "clear case" for his region to go down to Tier 2.

But he said he feared ministers will "overcompensate" because of the decision to allow the Christmas easing of restrictions to go ahead despite warnings it will lead to a spike in infections and deaths.

Last night NHS bosses warned that no areas should go down a Tier at the moment.

Urging "extreme caution" on moving areas down a tier, organisation officials said: "Trust leaders are worried that if infection rates remain as high as they are the moment, relaxing the restrictions will trigger a third wave."

The PM was warned to expect riots if cities with low Covid rates remain in Tier 3.

One political insider in the Midlands told The Sun: “If they don’t come out of Tier 3 there will be riots. They have brought their rates down immeasurably, there is no reason for them not to come out.” 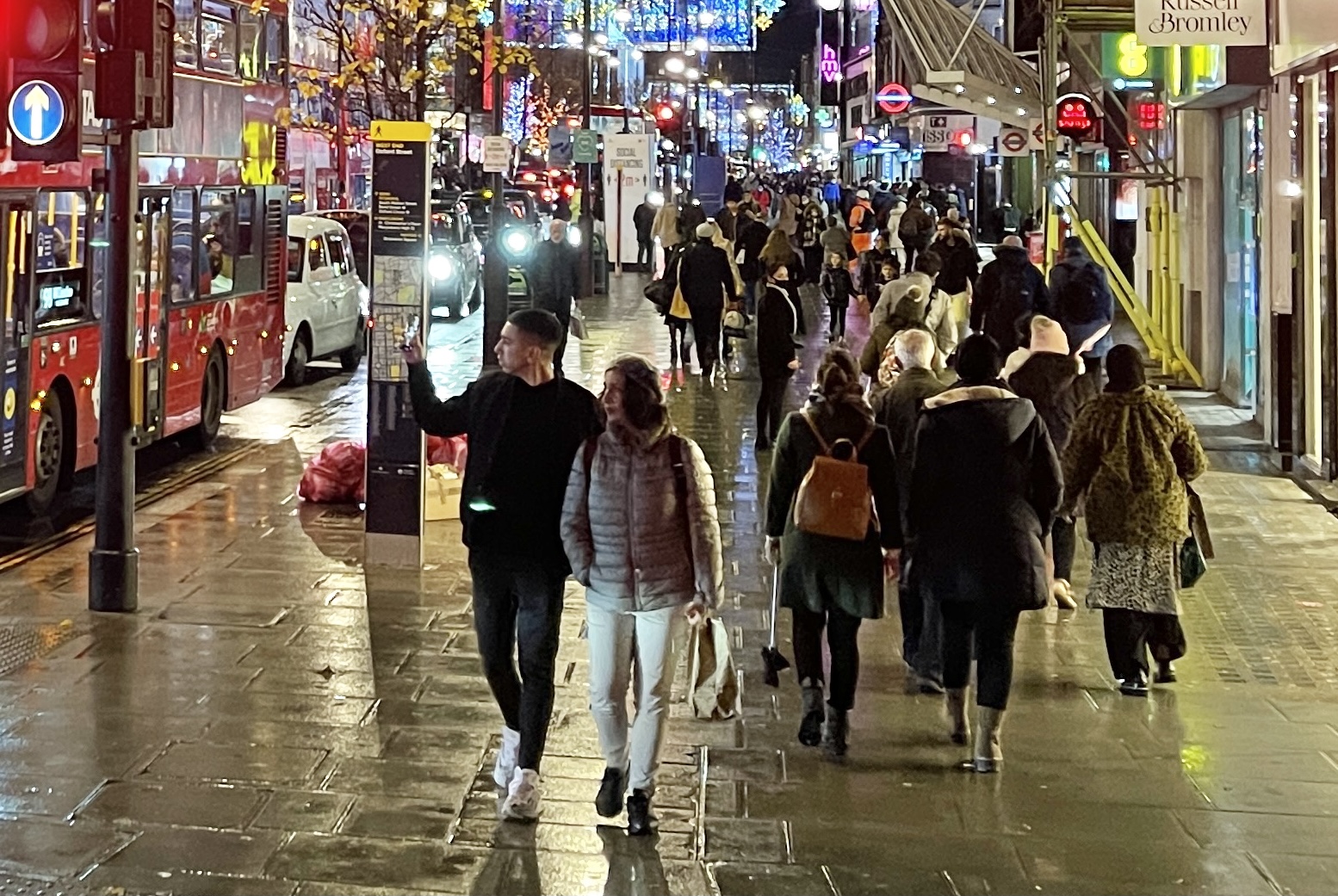 But a Whitehall insider told The Sun: “I would be surprised if any area goes down a tier.

"It would look very strange to loosen restrictions when everyone is so worried that the Christmas rules could fuel higher rates.”

London and much of the South East were ordered into Tier 3 early amid rocketing cases. 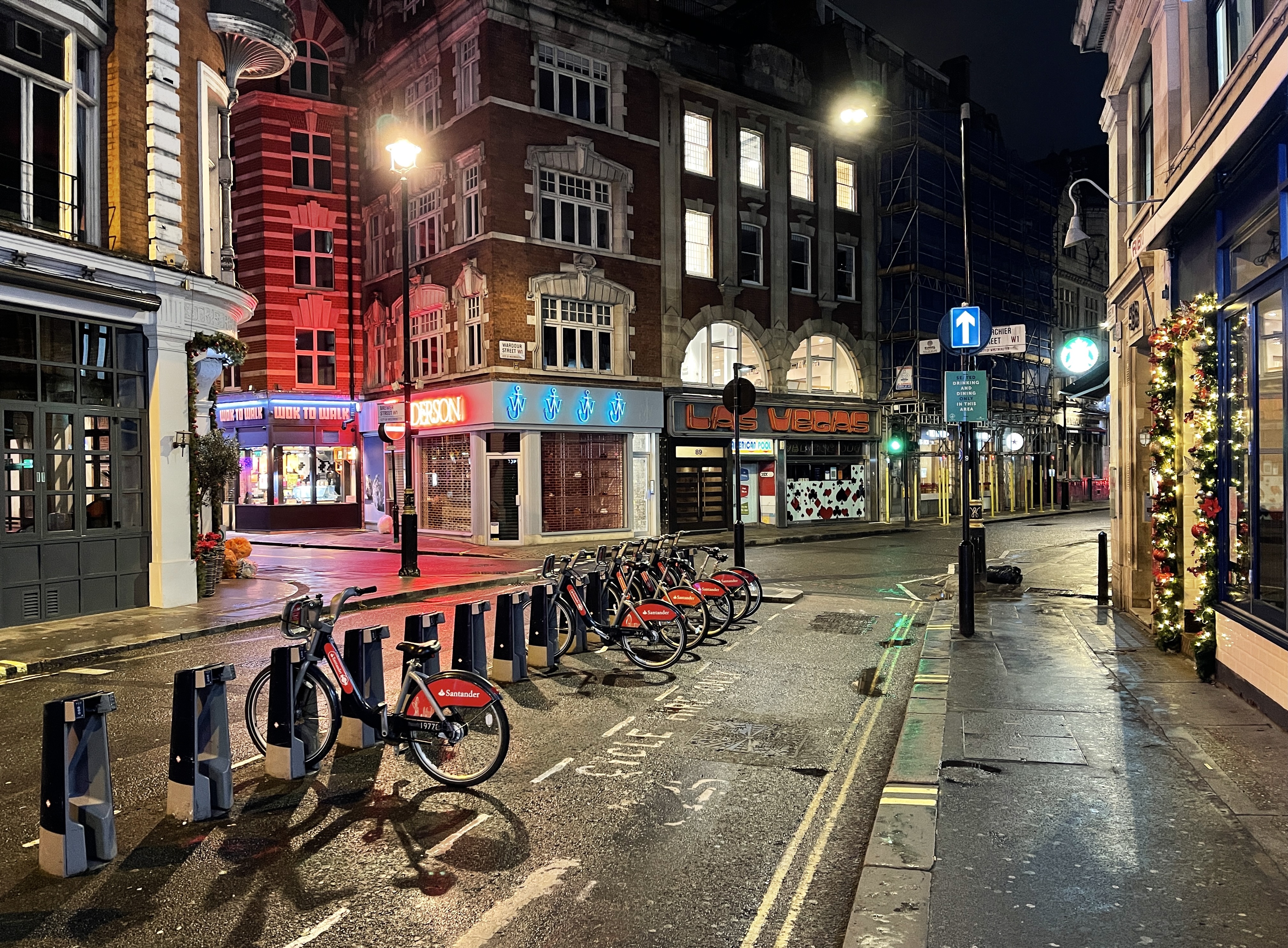 The top Tiers, although they face extra restrictions, can get access to rapid result tests and mass testing programmes to try and drive down.

London and parts of Essex and Kent have also got access for schoolkids to get tests as cases among secondary school children soared last week.