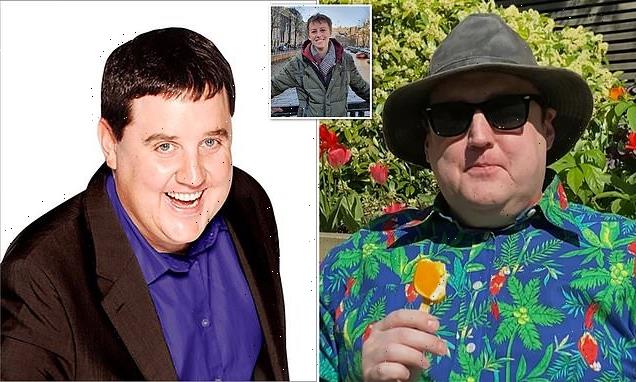 Comedian Peter Kay’s latest charity concerts have been hijacked by ticket touts who are looking for £175 a ticket.

The 48-year-old funny man is due to play the 3,500-seat O2 arena in Manchester on August 7, in a performance to raise money for 21-year-old Laura Nuttall who has a brain tumour. 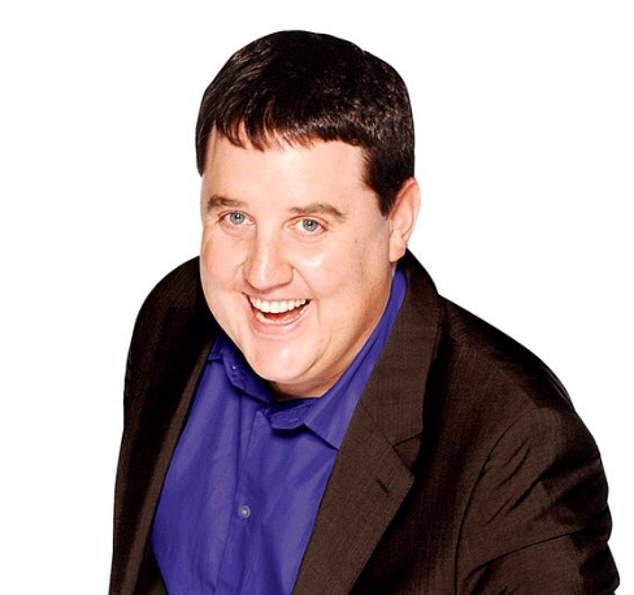 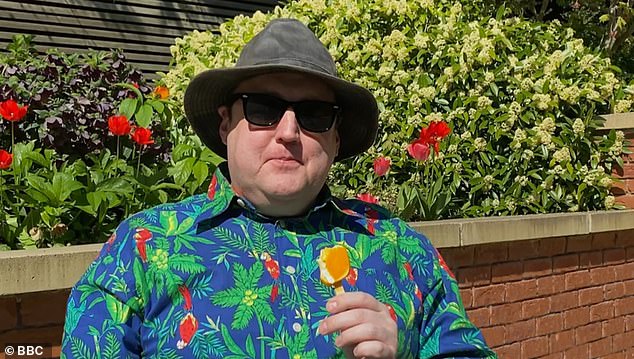 The northern funny man, pictured, rarely performs live so ticket touts have taken the opportunity to cash in on his gig 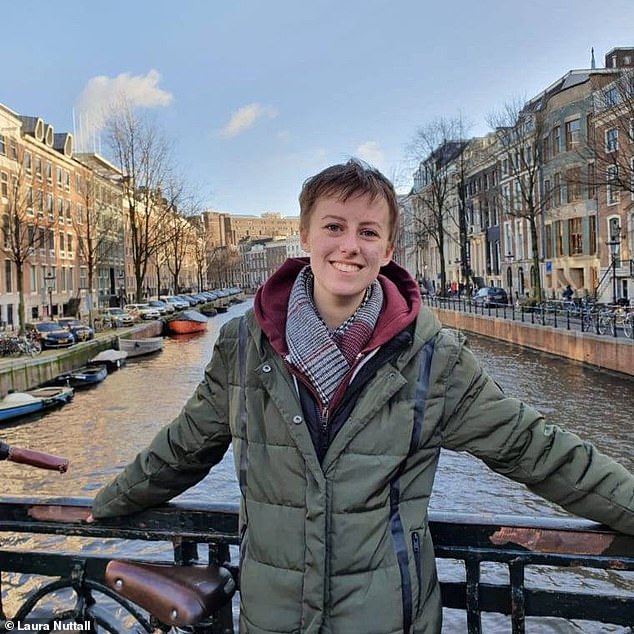 Kay is doing the concert on behalf of Laura Nuttall, pictured, who is currently battling a brain tumour

The original distributor limited sales to six tickets per person.

Kay has rarely done a stand up gig in person since 2017.

According to The Sun, fan Sharon Sharkey wrote: ‘Gutted is an understatement. 29 seconds past nine, thought, “Yes I’m in.” Nope, all sold out.’

Kay me Ms Nuttall’s parents almost 20 years ago while working for Granada television so decided to perform onstage to raise money for Ms Nuttall’s treatment.

Peter met Laura Nuttall’s parents while working at Granada television nearly 20 years ago and is raising money for her cancer treatment.

They revealed the Phoenix Nights star rang them out of the blue in January 2019 shortly after Laura was diagnosed.