Father, 37, is guilty of killing baby daughter he had with woman he met online who did not know he had previously been jailed for seriously injuring a boy in his care 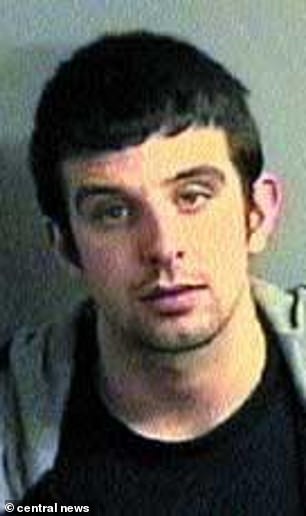 Kevin Eves killed his baby after being released from prison for attacking another child in his care. He now faces a life sentence

A violent thug killed his baby daughter after being released from a prison sentence for seriously injuring another child.

Kevin Eves, 37, inflicted multiple injuries on eight-week-old Harper Denton before smothering her at the family home in Wixams, near Bedford, on June 12 last year, pathologists believe.

Shockingly, the baby’s mother, Cherinea Denton, was unaware that Eves had previously served time for attacking a child when she had a baby with him.

Eves mocked the justice system at a court hearing before his trial, by asking a judge what sentence he would get i he pleaded guilty.

When he was told a minimum of 19 years, he pleaded not guilty, forcing a trial.

The trial heard that, on June 11 last year, the baby’s mother, Cherinea Denton, fell asleep on the sofa and Eves put Harper into a Moses basket in the main bedroom.

According to the defendant, he fed Harper at 1am then woke at 6am to find she had turned ‘purple’ and was cold to the touch.

Harper was rushed to hospital, where she was pronounced dead. 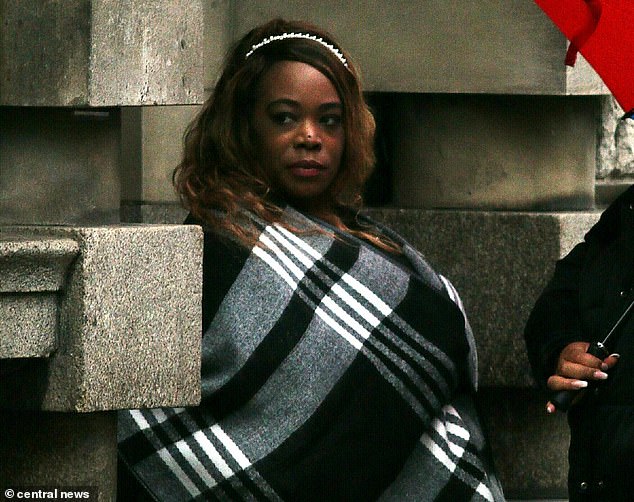 The ‘severe’ injuries were said to have been inflicted over at least three episodes in the three weeks before Harper’s death.

While the cause of death was unascertained, an expert found the evidence consistent with smothering, the court heard.

Unbeknownst to Ms Denton, Eves had previously been jailed for nine years for causing grievous bodily harm and assaulting a little boy.

Ms Denton, who met Eves on the internet, knew he had served time in prison but accepted his explanation that he had been convicted over a fight at a house party.

At his 2006 trial for the attack on the boy, he was described as a ‘sadistic bully’ who had picked the child up by his arms and swung him into a wall, leaving him ‘close to death’. 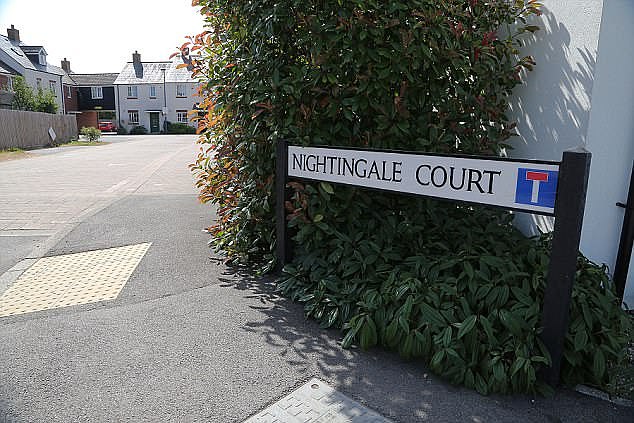 Eves attacked the baby on at least three occasions in their home in this street, the court heard

Eves, who was known as Kevin Forbes at the time, would have served four and a half years of the sentence before being released and changing his name to make it more difficult for people to find out about his past.

At his latest trial, Prosecutor Sally Howes QC pointed out the similarities between the two incidents, saying Eves had ‘a clear and definite propensity to commit life-threatening and fatal assaults upon very young children when left in his sole charge’.

Eves claimed he had been up front with her about his past and she was ‘not fazed’.

Eves denied intentionally harming Harper, claiming she must have suffered broken bones in his attempts to resuscitate her.

He will be sentenced tomorrow.

STRANGER Things star Millie Bobby Brown has hit out at the 'inappropriate comments' and 'insults' aimed at her in an...