THREE people have been killed in just 12 hours with two men shot dead and a woman fatally stabbed in another night of bloodshed in London.

The gruesome bloodbath started at 3.45pm yesterday when a man died after reportedly blasting himself with a shotgun in Sydenham, South London. 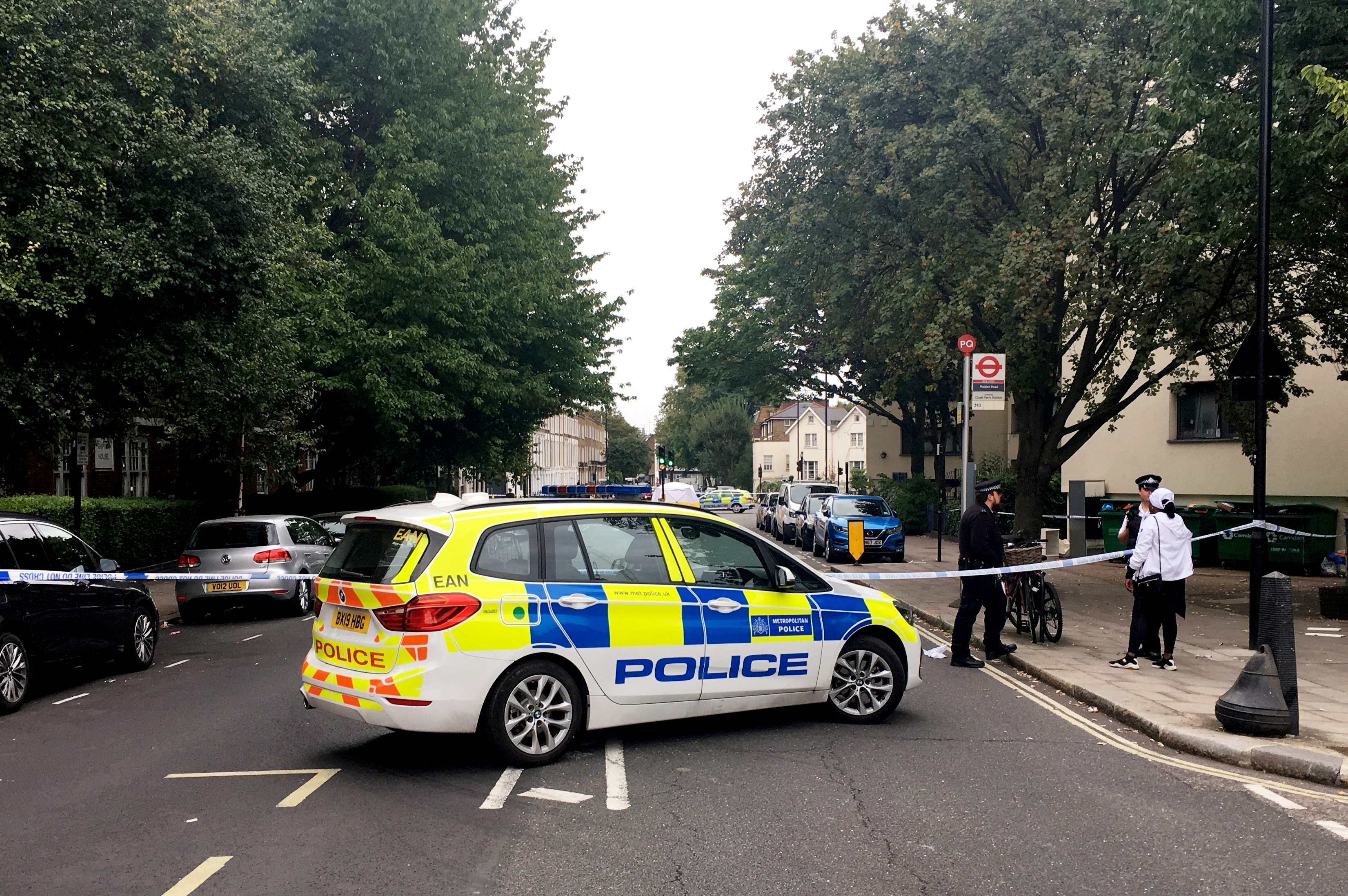 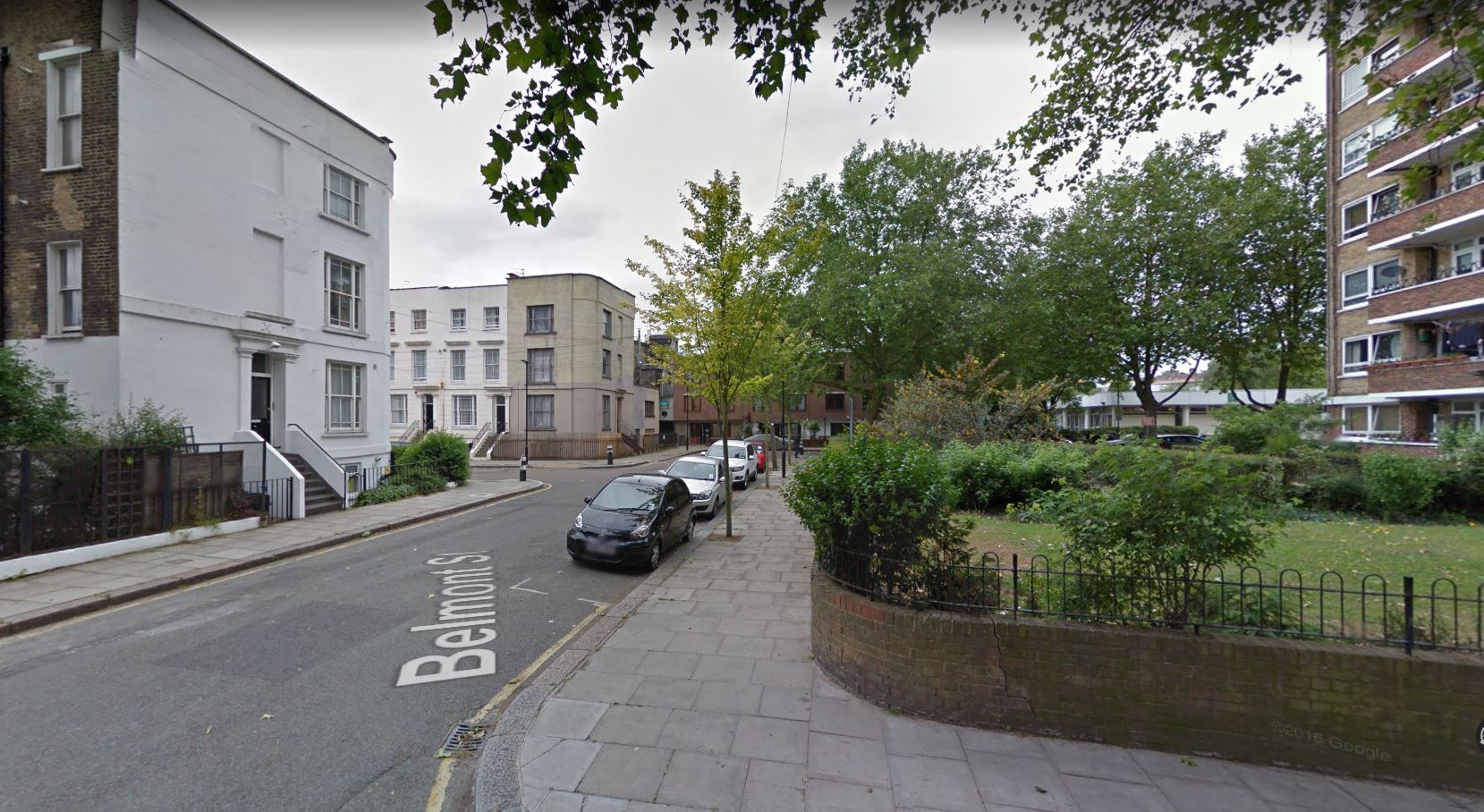 Horrified bystanders watched on as the man, in his 20s, was surrounded by balaclava-clad men, saying: "He shot himself, he f****ing shot himself".

One said: "He came to shoot someone else, but he ended up shooting himself.

"After it happened, the boy he came to shoot stood there filming him."

Desperate paramedics fought to save him at the scene but he was pronounced dead five minutes later.

Hours later, a man and woman died within just minutes of each other in North London as the bloodshed raged on.

The woman, aged in her 20s, was found stabbed in Chalk Farm at 11.13pm and died shortly before midnight.

Police said two other women were also found with stab wounds but their condition is not believed to be life-threatening.

A 35-year-old woman has been arrested on suspicion of murder and is being quizzed by cops in custody.

Less than a mile away, a man was shot in Kentish Town and pronounced dead at 12.10am this morning – with police launching a murder probe.

His next of kin are yet to be informed and no arrests have been made.

"Anyone with information is asked to call police via 101 quoting reference Cad 8502/08Sep.

"If you have information about this incident, or information about someone you suspect to be carrying a weapon and you do not want to speak to police, please contact the independent charity Crimestoppers on 0800 555 111 or by visiting their website https://crimestoppers-uk.org/."

Prime Minister Boris Johnson said last month he was determined to tackle rising levels of knife crime amid the impression of a growing "culture of insolence" among "thugs" who believed they could act with impunity.

Last year was London’s bloodiest in 10 years as the death toll reached 135, and if the current trend continues this year it could beat that harrowing number.

The knife crime epidemic has become so huge some schools will be forced to install knife arches, and teachers are constantly on the watch for dangerous blades.

Hospitals in the capital treat 21 people a day for knife wounds and other injuries from assault, official figures showed earlier this year.

Statistics from VisitBritain show the number of overseas travellers who came to London between January and March this year dropped by 5.3 per cent, compared to the number who arrived in 2017. 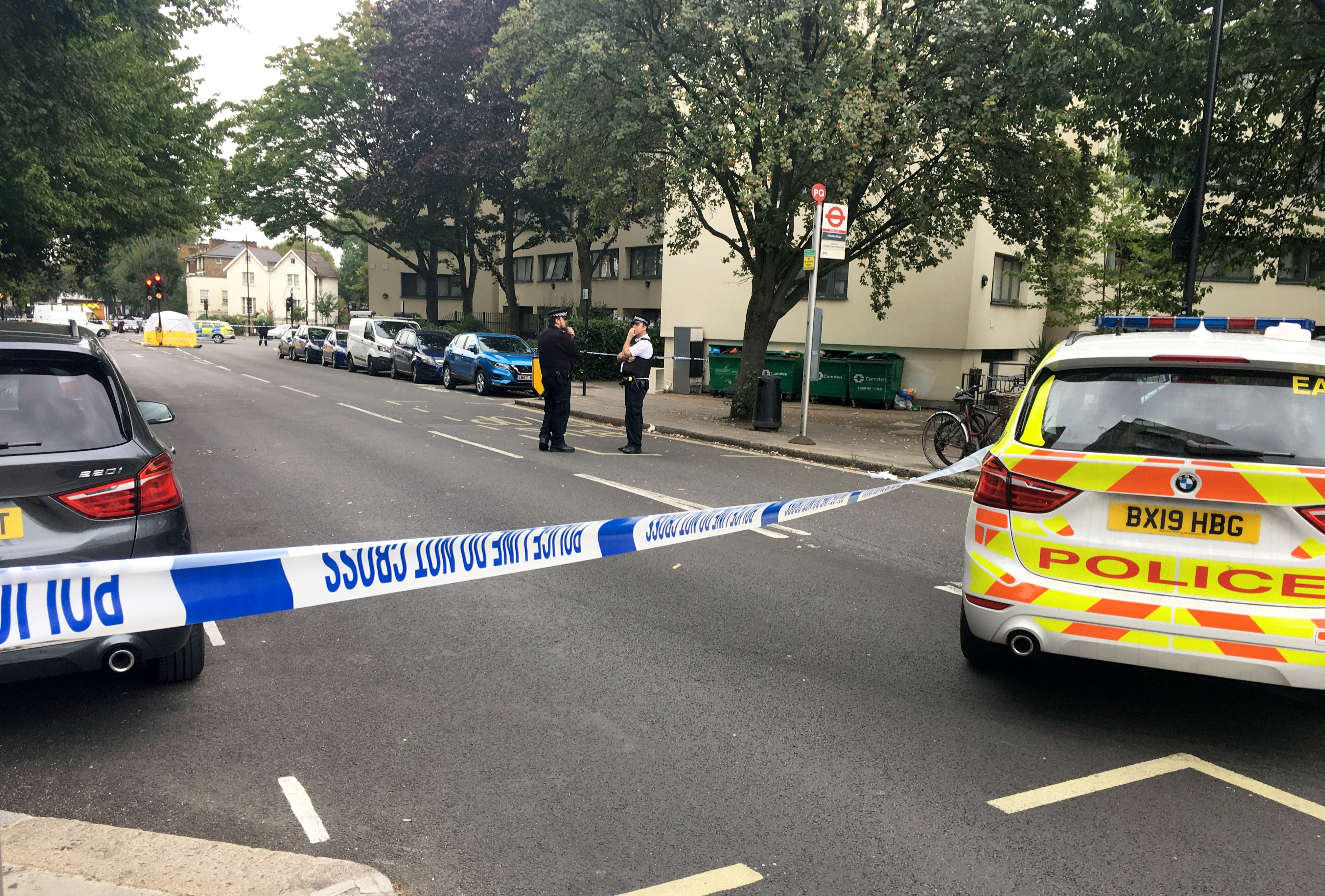 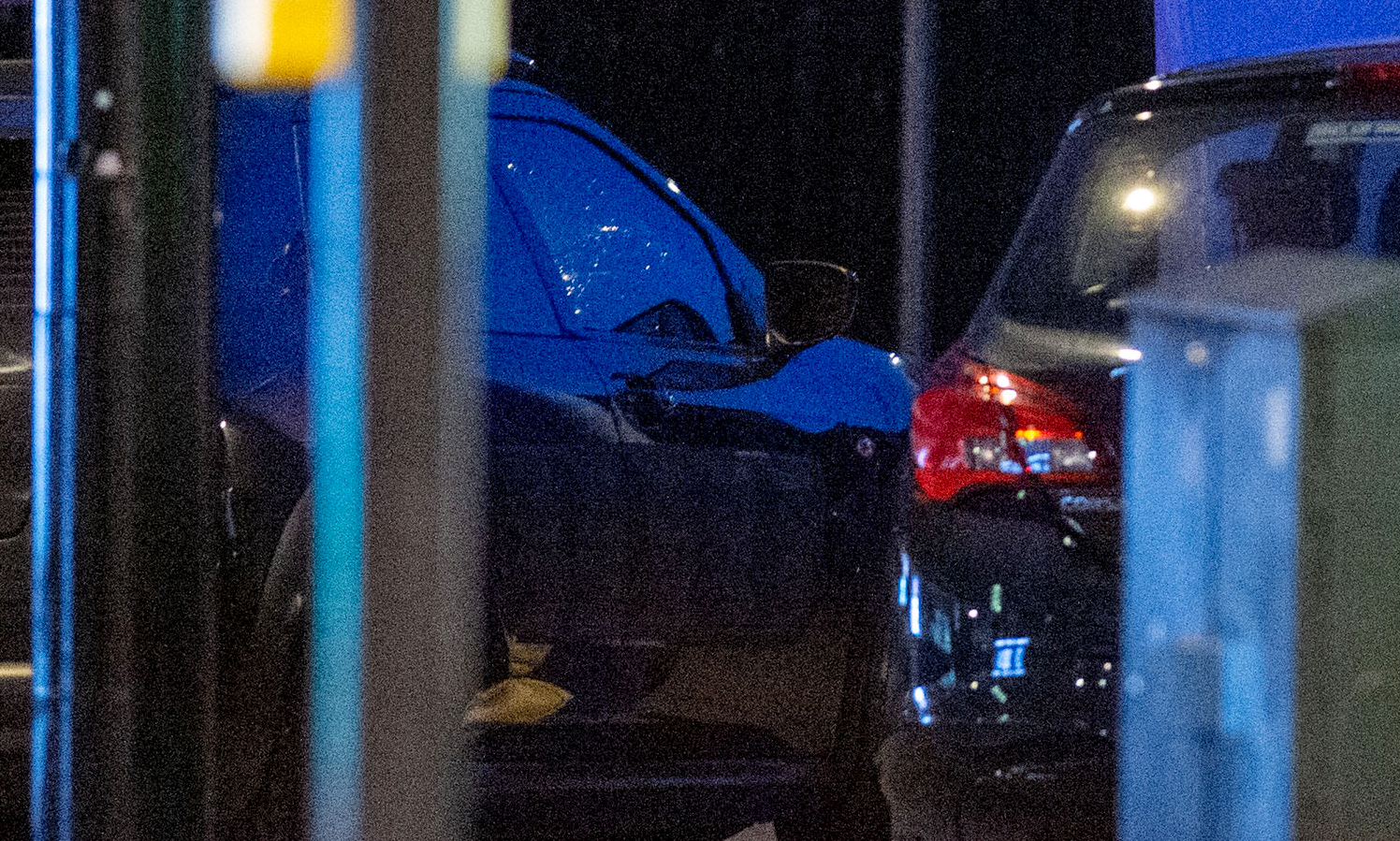