THREE people were injured when a car mounted the pavement and ploughed into Christmas shoppers at Stratford Centre in East London today.

Chaotic scenes unfolded outside the popular shopping centre just before 9am, with one woman in her 30s hospitalised with a head injury. 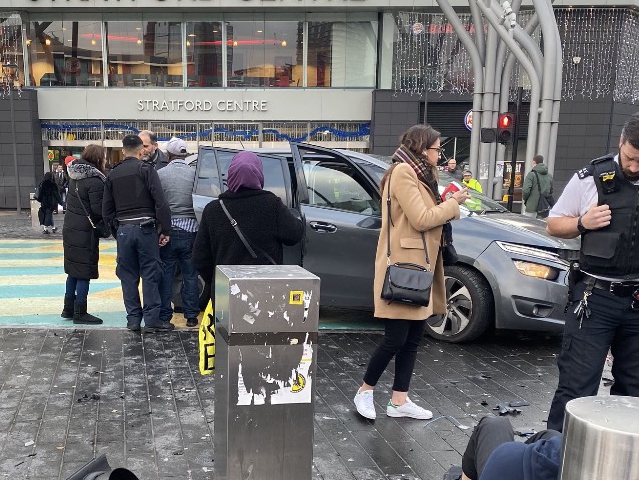 Another two people, a man in his 30s and another in his 50s, suffered minor injuries.

Photographs of the scene show shocked witnesses standing among the debris of the crash.

Police this afternoon confirmed the driver had stopped after the crash unfolded on Great Eastern Road just before 9am.

A witness claimed the car had hit traffic lights this morning.

A Met Police spokesperson said officers and ambulance crews had been called to reports of a crash.

They said: "All injuries are not believed to be life-threatening."

"The car stopped at the scene." 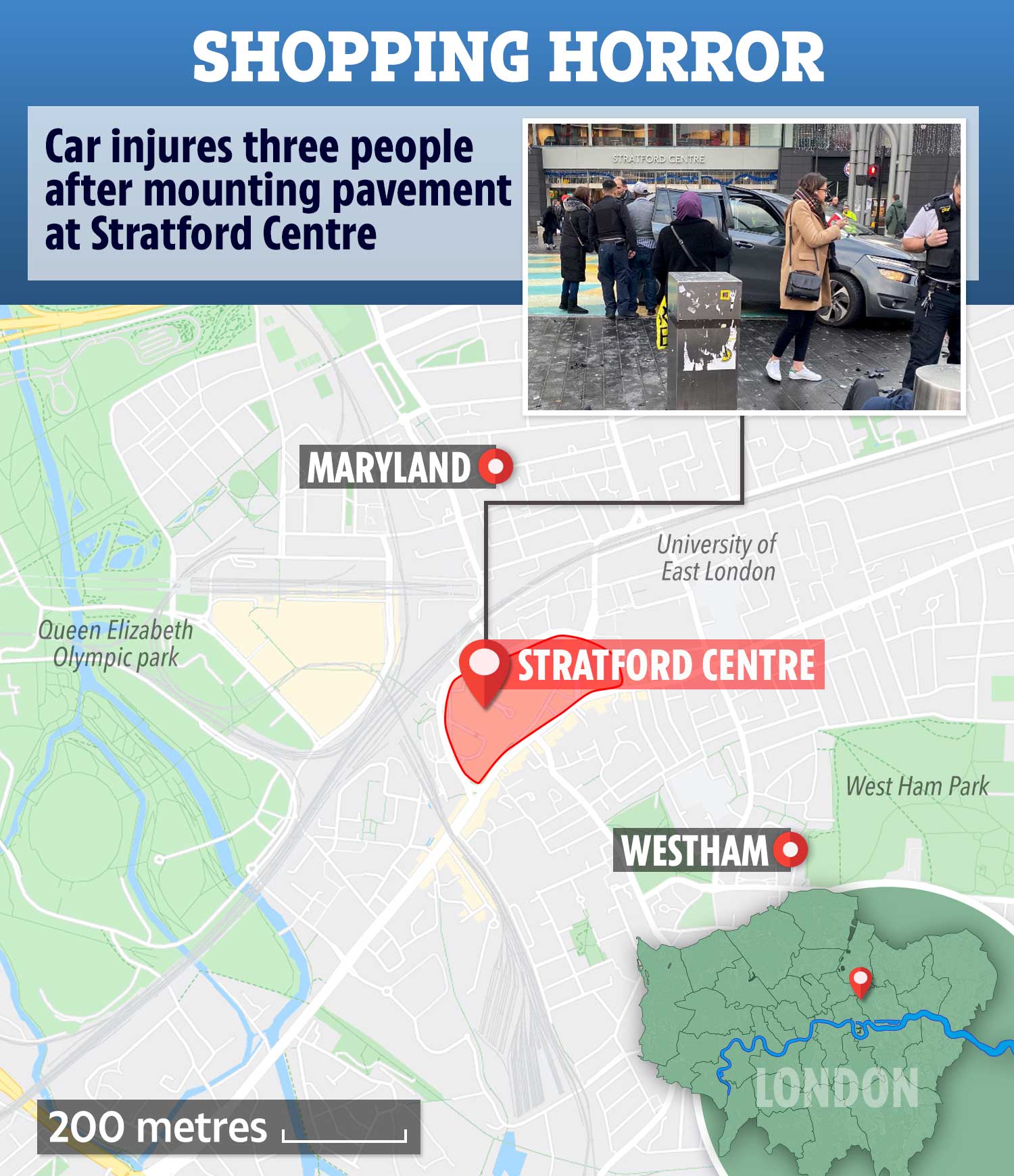 A road closure was put into place but has since been taken down. 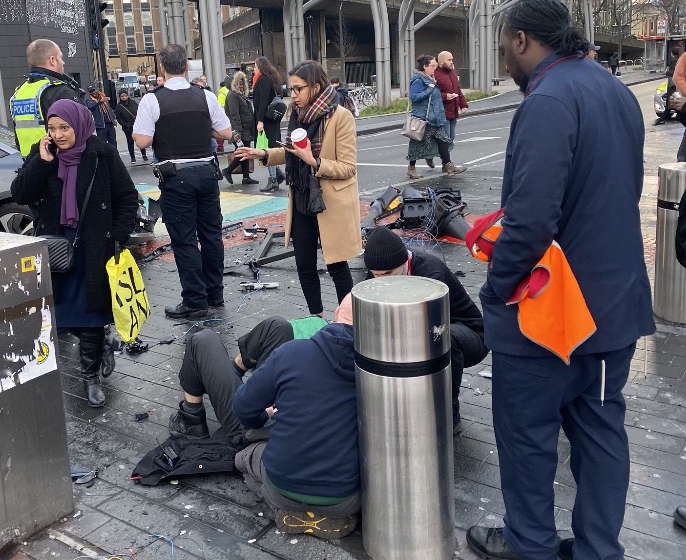 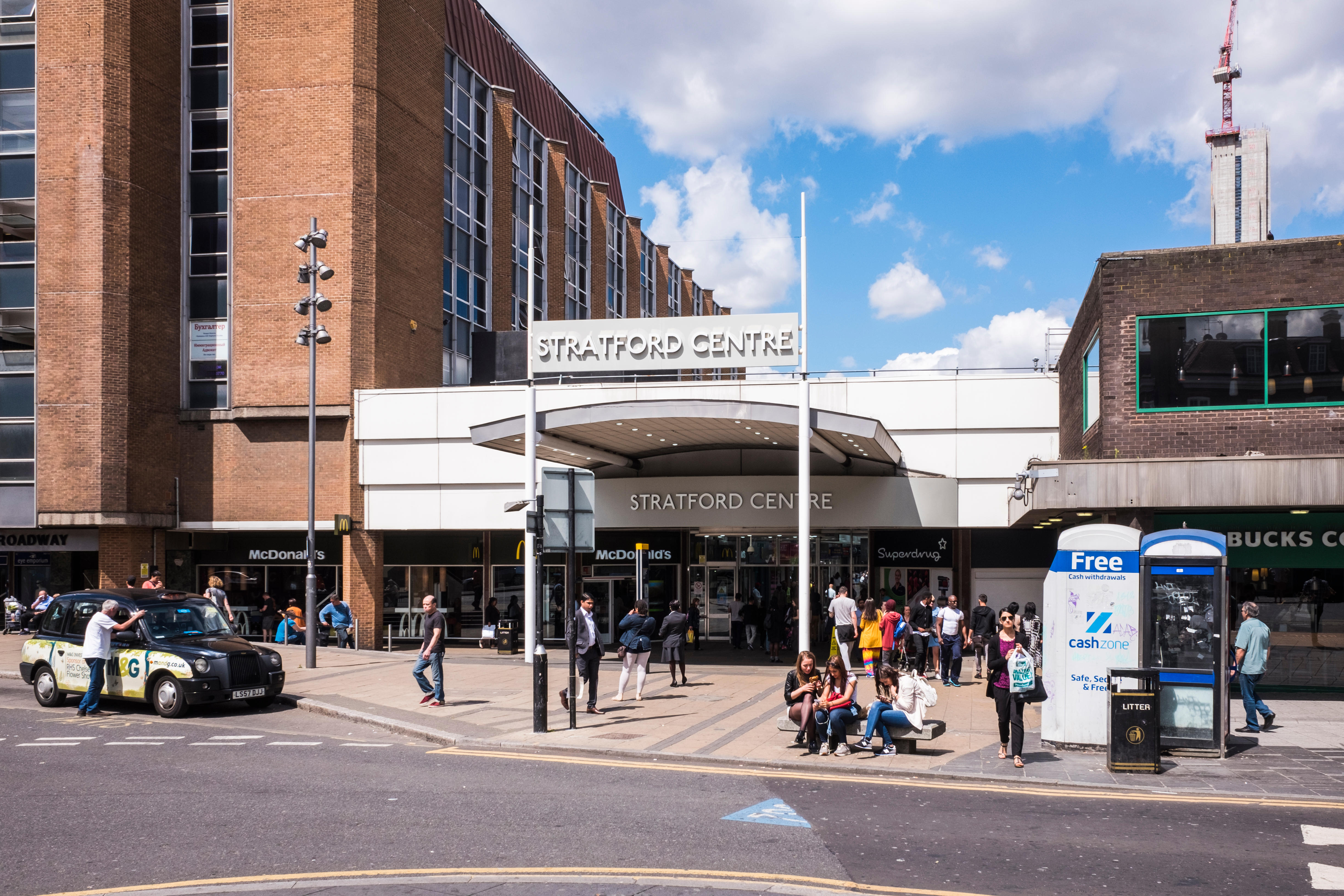 SPOILER ALERT: This article contains details about tonight’s two-part series finale of Fresh Off the Boat. After six seasons, we...

Men’s Journal, acquired by American Media in mid-2017, is laying off its entire editorial staff and moving the magazine to...