THREE different daily coronavirus death tolls are set to be published after Public Health England (PHE) were said to have “exaggerated” the tally.

Health secretary Matt Hancock ordered a review after scientists discovered that anyone who tests positive and later dies of Covid-19 is currently included in the PHE numbers – even if they are hit by a bus months later. 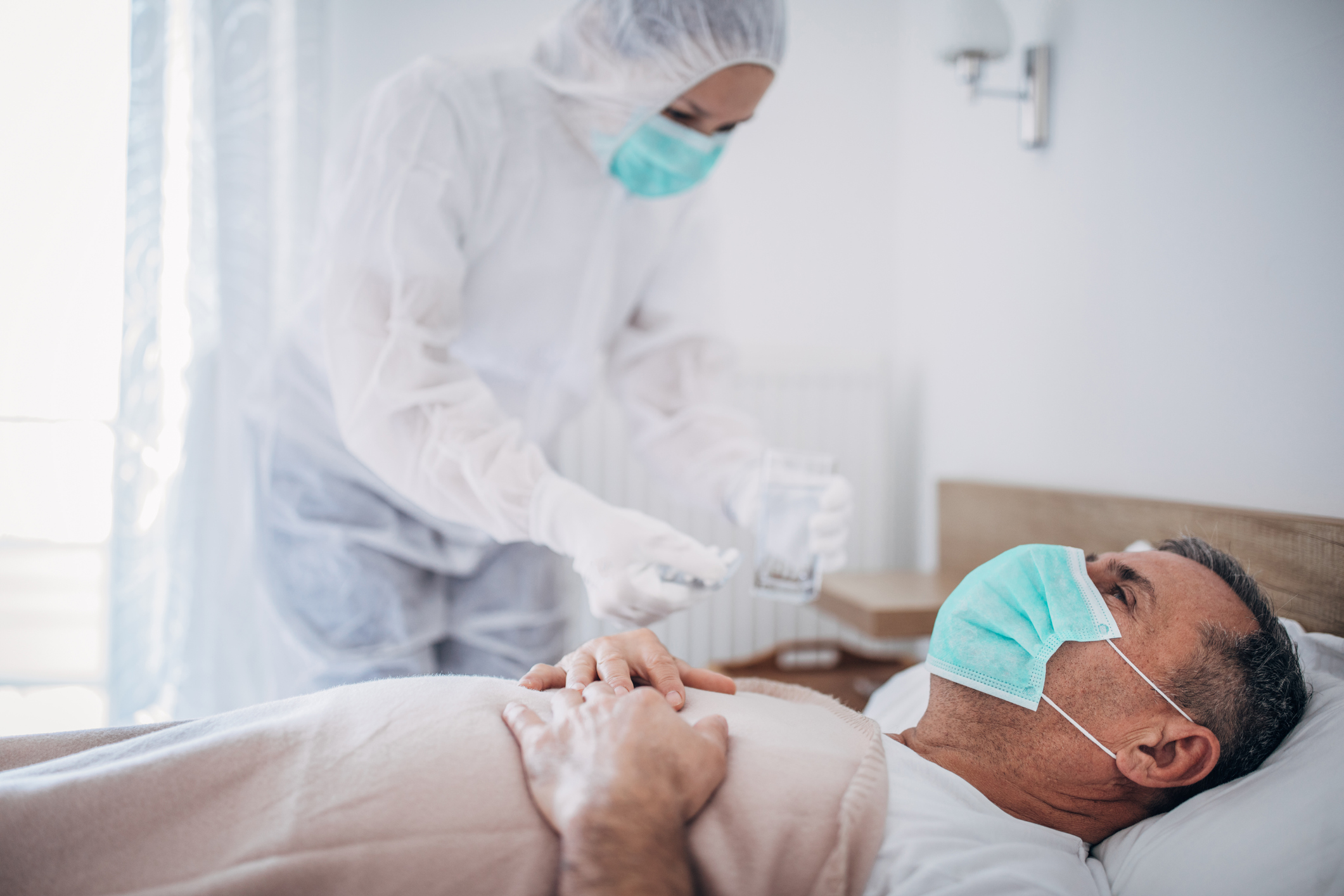 A review is due to be published within days and three new tolls are expected to be released after a deal was reached between ministers and scientists.

The Times reported that ministers favour a model that will show a dramatic reduction in daily deaths rather than the amount that is currently reported each week day.

It is believed that ministers are in favour of including deaths within 28 days of a positive test- which is the same model currently being used in Scotland.

This is expected to lower the toll by around 10 per cent.

PHE has claimed that this would exclude cases of people who have suffered from “long Covid”.

The third option, which is favoured by government statisticians is the “60 day plus” measure.

This uses a 60 day cut off but allows deaths to be added if a person dies after a Covid test and had it mentioned on their death certificate.

This is expected to bring the toll down by only a few per cent and experts have previously said that Covid had been mentioned on the death certificate when it wasn’t the cause of death.

At present over 46,595 people have died from the virus in the UK – but this figure could soon be revised once the review is published. 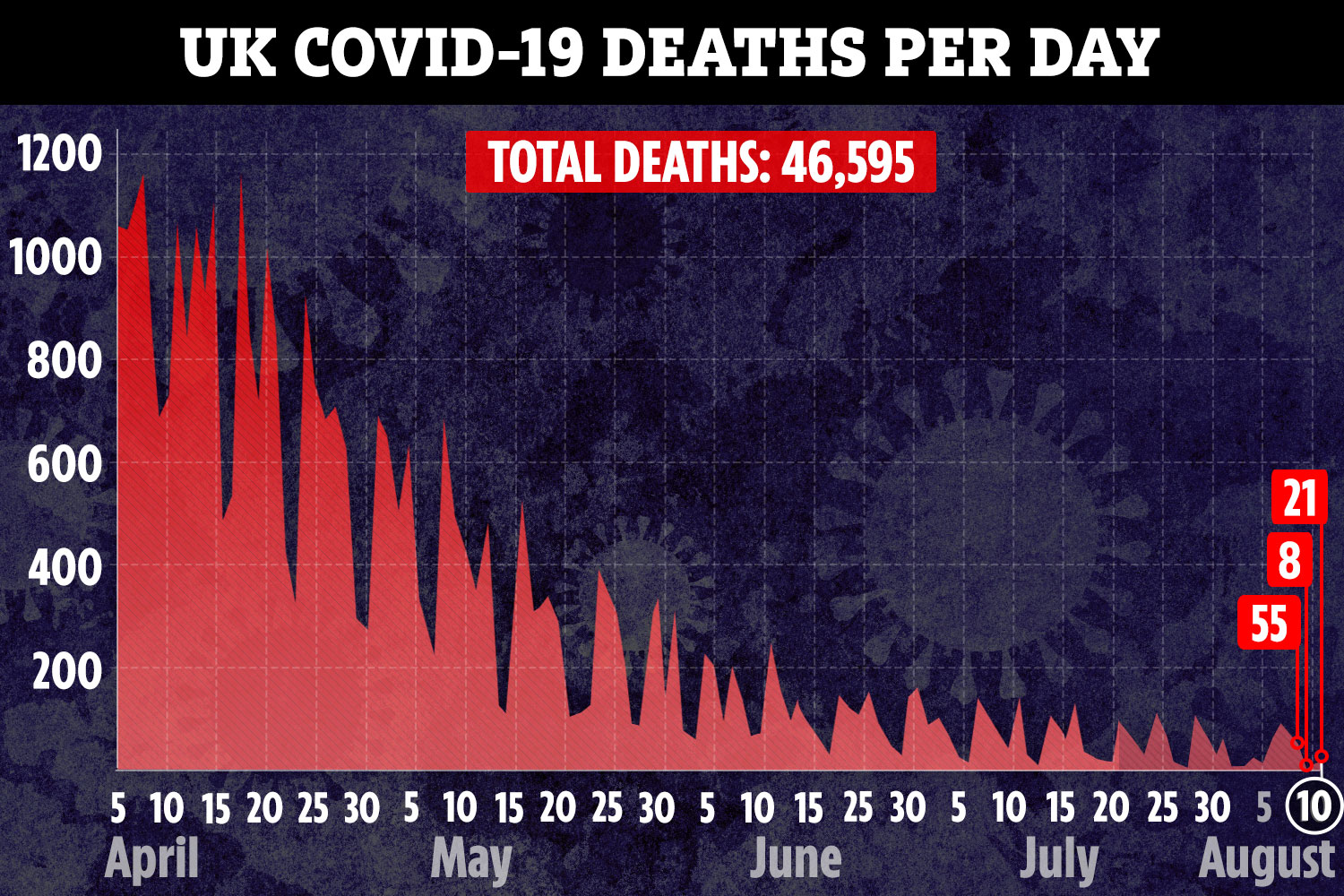 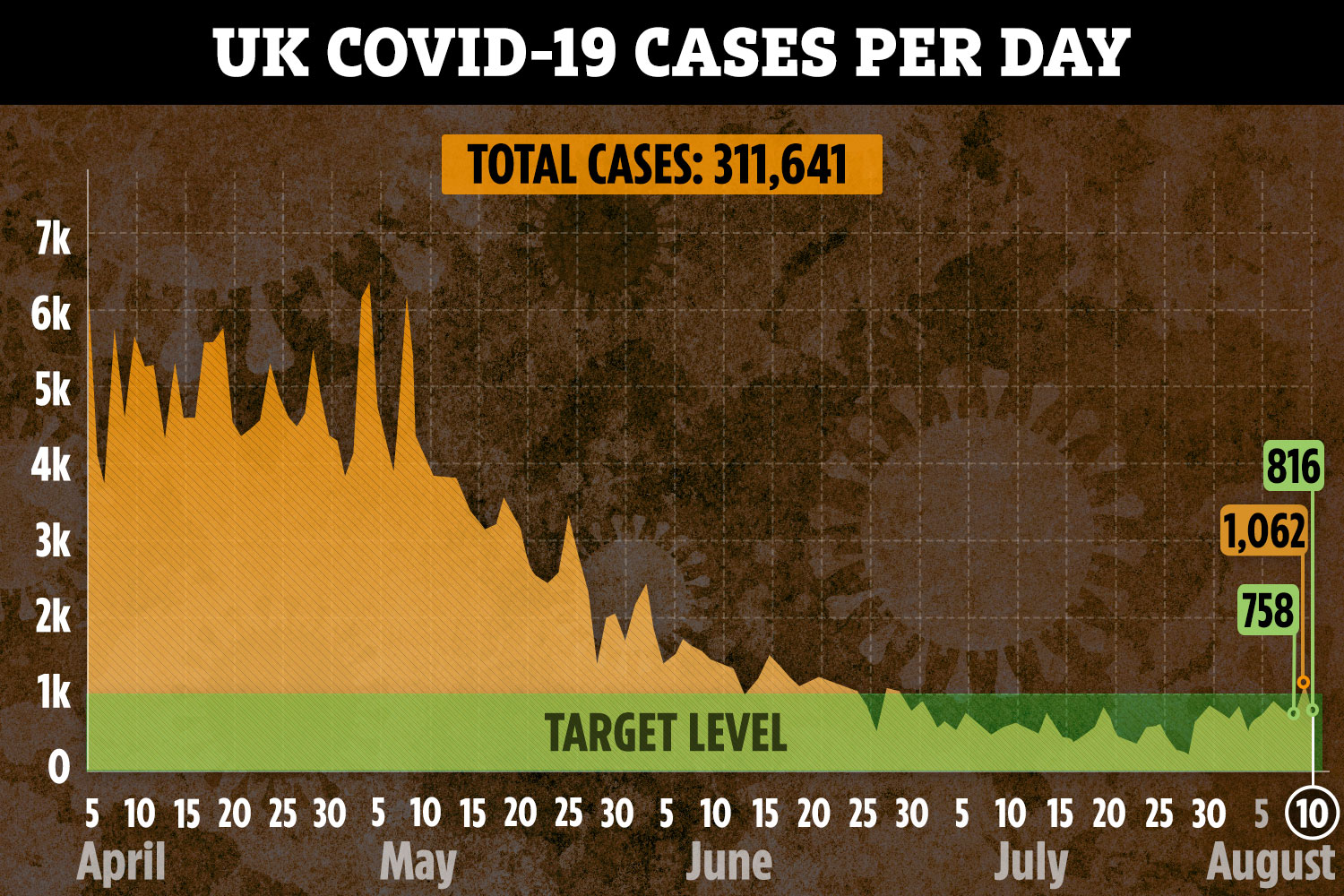 A source told The Times that while it’s not a “clean solution” a combination of measures does make sense.

They added: "People want statistics to give reassurance and clarity, but things are never black and white and you have to use different statistics for different purposes."

Professor Carl Heneghan, of the Centre for Evidence-Based Medicine at Oxford University first spotted the issue with the daily death toll in July and has today criticised the plan.

"The public are so confused by this and all they will see is the highest number and that up to 100 people a day are still dying. That's unhelpful and inaccurate.

"What they should do, if they accept they don't know how to make sense of this, is to publish the raw data and so people like us can analyse it."

Public Health England previously defended its method and said there is no agreed way on how to record coronavirus deaths.

PHE's incident director Susan Hopkins said in England it counts all those who have died who had a positive Covid test at any point in order to "ensure the data is as complete as possible".

She added: "Although it may seem straightforward, there is no WHO (World Health Organisation) agreed method of counting deaths from Covid-19."

Prof Heneghan has argued that many deaths in July were likely to have been caused by something other than Covid after PHE figures from July showed 2,158 deaths in England compared to just nine in Scotland.

All three measures will remain separate from data published by the Office for National Statistics which also includes deaths in other settings such as care homes.

Data from the ONS includes deaths of the virus whether a person was tested or not.

Some in government have claimed this is an overestimate as pneumonia had been included at the height of the pandemic.

He also favours this as it includes indirect deaths caused by disruption to care and other lockdown measures.

CORONAVIRUS CRISIS – STAY IN THE KNOW

Don't miss the latest news and figures – and essential advice for you and your family.

To receive The Sun’s Coronavirus newsletter in your inbox every tea time, sign up here.

Get Britain’s best-selling newspaper delivered to your smartphone or tablet each day – find out more.