The leftie Boss snapped at the veteran presenter as he was grilled on air over alleged abuse of Jewish people from party members. 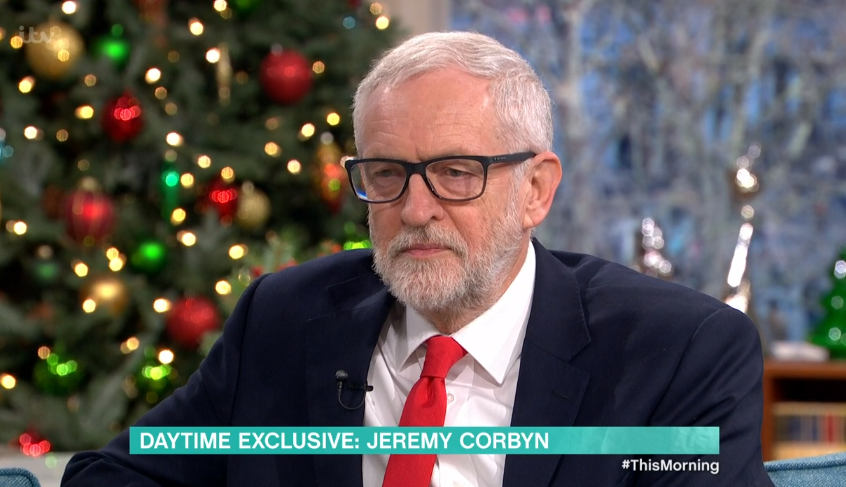 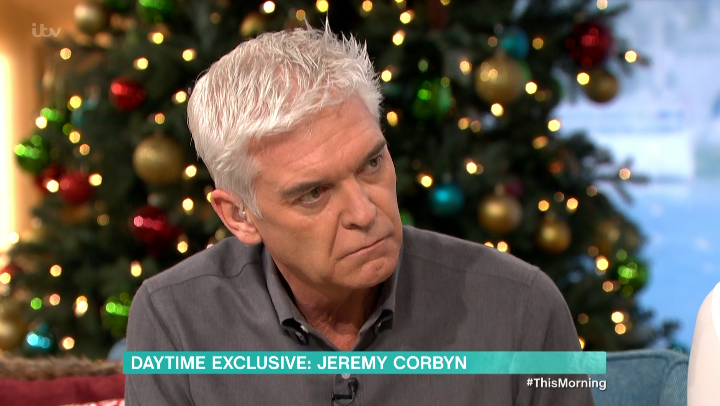 Mr Corbyn said: “Obviously I’m very sorry for everything that has happened. But I want to make this clear, I am dealing with it, I have dealt with it.”

It comes after the Labour leader refused dodged giving an apology four times during an interview with the BBC’s Andrew Neil last week – despite saying sorry in the past.

Mr Corbyn has faced tough questions on his party’s reputation for anti-semitism after Britain’s chief rabbi said he was not fit for office.

Obviously I’m very sorry for everything that has happened. But I want to make this clear, I am dealing with it, I have dealt with it.

Ephraim Mirvis says that “a new poison” has taken hold in Labour “sanctioned from the very top”.

But Mr Corbyn told Schofield and co-host Holly Willoughby that he wants “everyone in this country feel secure there is no place for antisemitism in this country.”

Mr Corbyn was also questioned on his claims that leaked documents proved Tory ministers had discussed selling off the NHS in a post-Brext trade deal with Donald Trump.

Phil asked the Labour boss if he had read it and said evidence suggested it may have been downloaded off Reddit.

The minutes are there of meetings that involve Liam fox and Donald Trump himself says that nothing is off the table and that includes the NHS.

Mr Corbyn said: “I held the dossier up because it had been released and I’d seen it and at no stage up until today has anyone challenged the veracity of that document.

“If the document is not accurate then why has it been out there all that time and no minister has said it’s inaccurate.

“The minutes are there of meetings that involve Liam fox and Donald Trump himself says that nothing is off the table and that includes the NHS.”

LIFE AFTER THE ELECTION

The Islington North candidate also appeared to confirm his hunger to stay on as Labour boss after the election.

When asked what his next move would be in the party lost the vote on December 12, he said: “I'm intending on winning.

"Listen, my principles, my life, my work is the same whatever I'm doing."

Mr Corbyn’s appearance on This Morning comes after Boris Johnson told The Sun that he was a security risk who would bow down to Britain’s enemies.

Mr Johnson said the Labour leader’s long history of siding with the IRA, Palestinian terrorists and the Kremlin makes him a terrifying prospect as PM.

Mr Johnson, in an exclusive interview with The Sun, said: “Every time he has the chance, he sides with our enemies. He spent the long years of the Cold War basically on the other side.” 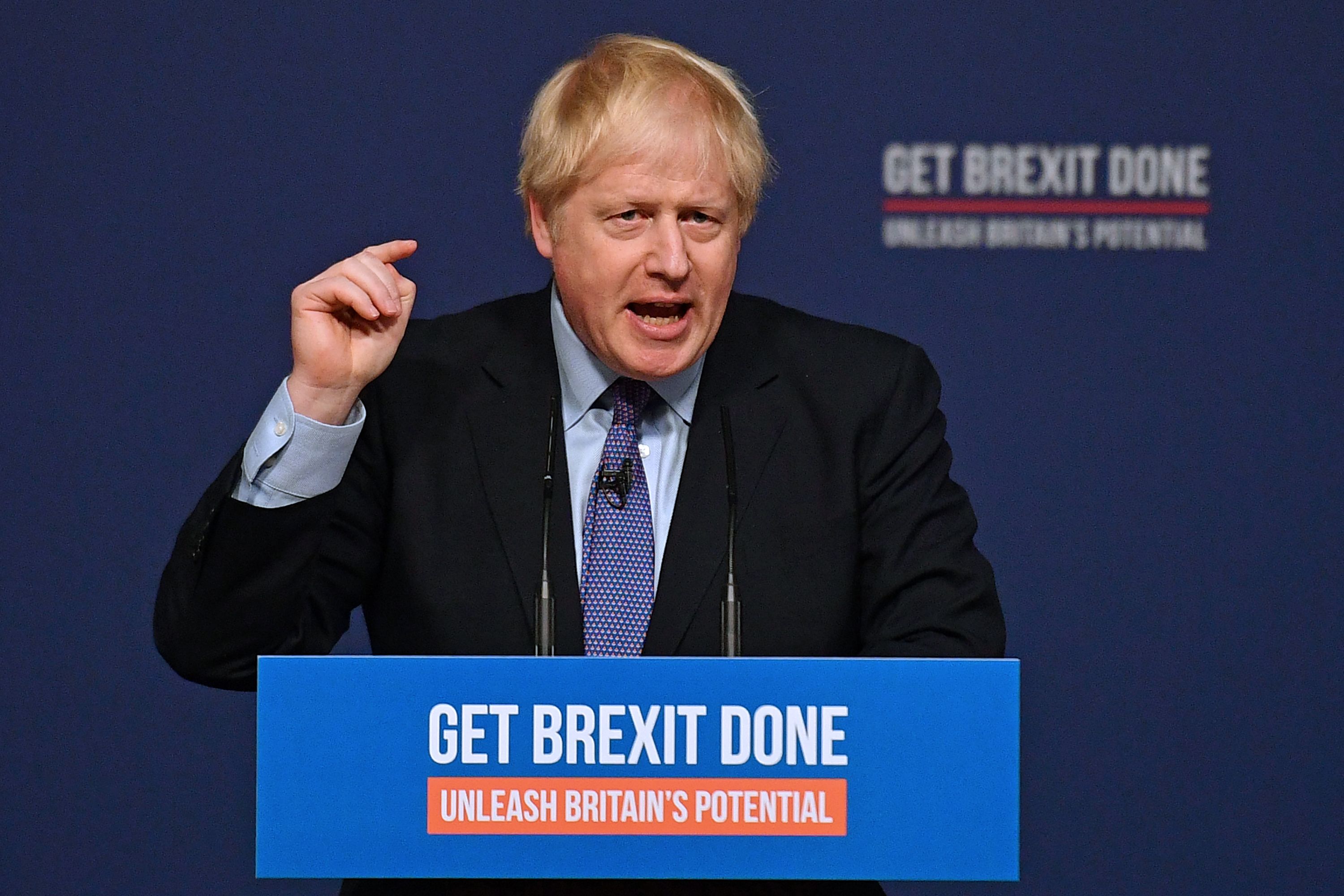