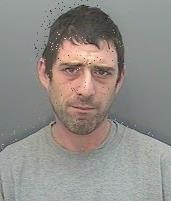 A THIEVING carer who kicked to death a 77-year-old bedridden woman has been jailed for life. 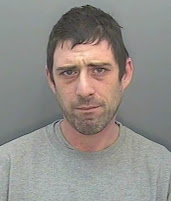 The 35-year-old choked her and kicked her in the face with steel-capped boots after she confronted him about the theft.

Her neck was broken in the “brutal and sustained attack” in the living-room where she slept in her semi in Northam, Devon, Exeter crown court heard.

Mr Justice Garnham jailed Robinson, also of Northam, for life with a minimum of 30 years.

He told the killer, who denied murder: “You were Carol Hart’s carer. Your job was to look after her."