Deputy David Lidington has met with Labour MPs in secret while adviser Gavin Barwell has decided plans for another vote should be drawn up, it's claimed. 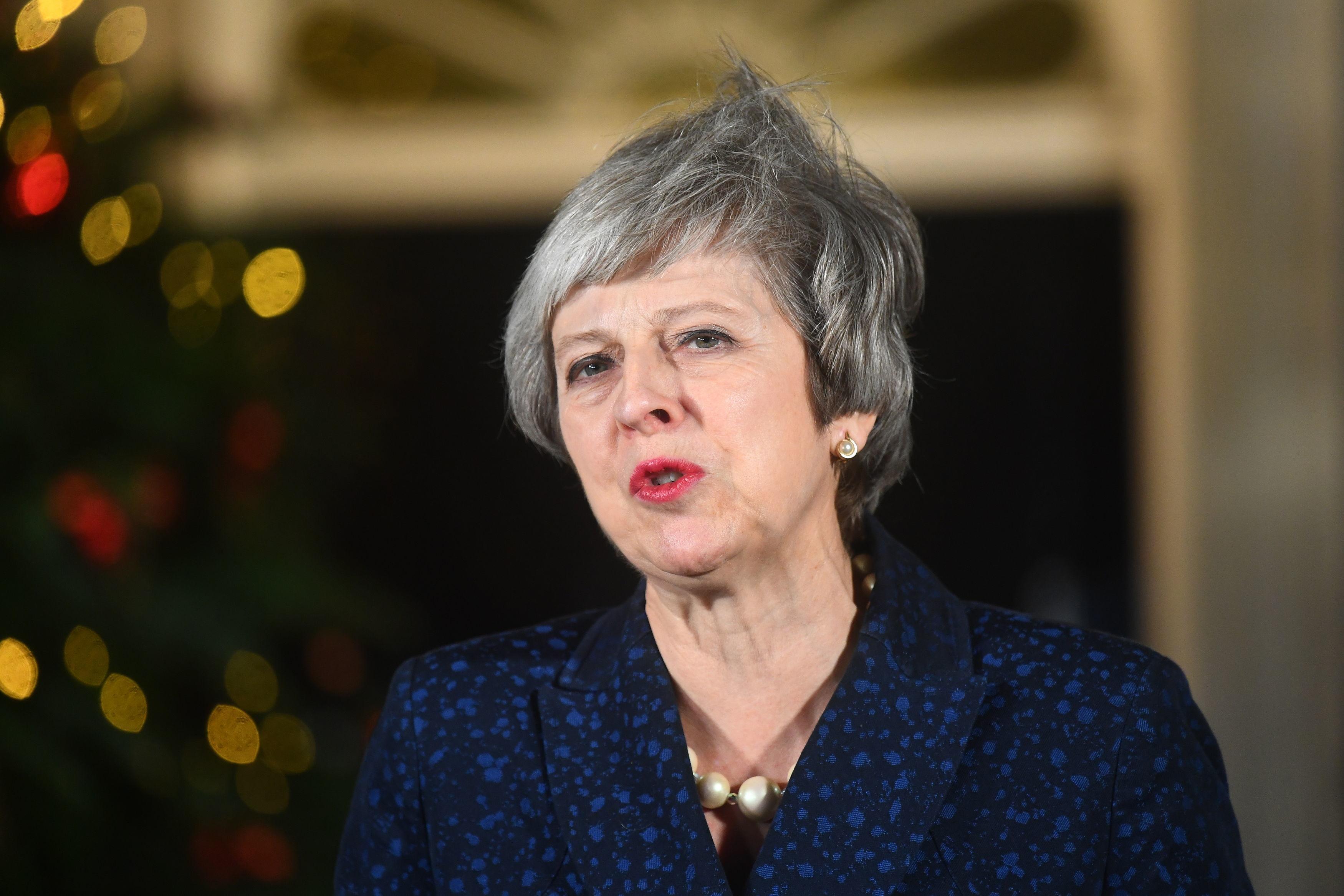 Cabinet Office Minister David Lidington, Mrs May's defacto deputy, has met Labour MPs to discuss a cross-party consensus on the idea of a new vote, according to the Sunday Times.

The newspaper also claimed that Mrs May's chief of staff, Gavin Barwell was supportive of the idea.

According to the Mail on Sunday, sources said Mr Barwell told pro-Remain Cabinet Ministers that a "second vote is the only way out of this".

Former Tory leader Iain Duncan Smith told the Mail that Mr Lidington’s manoeuvring as "utter madness", saying: "I don’t believe he has ever accepted we will leave. Doing deals with a Labour Party run by Jeremy Corbyn is literally madness, utter madness." 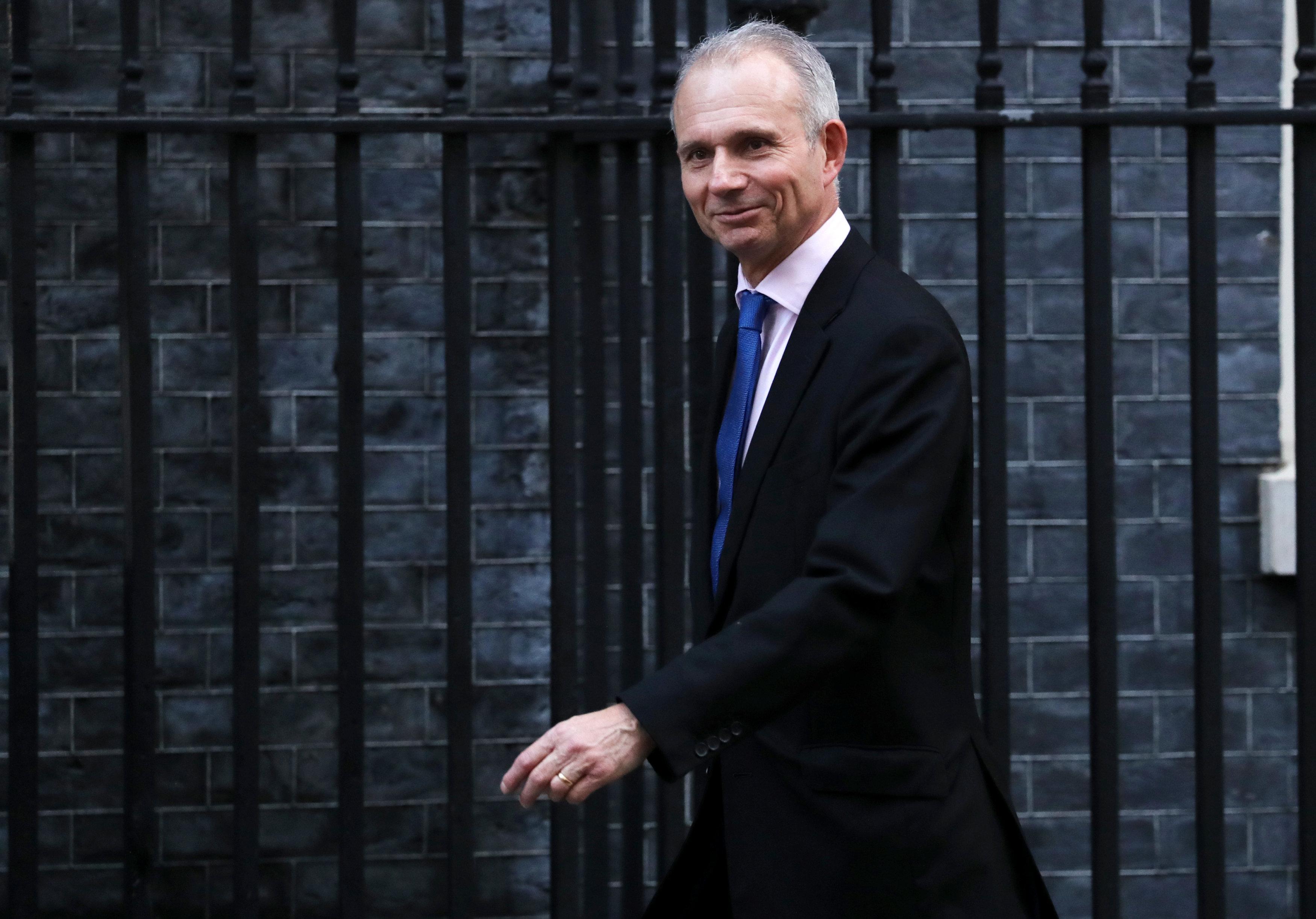 He continued: "All the polling says if there is a second referendum we will plunge at the next Election. We will not be re-elected if we do not deliver Brexit."

The ex-leader claimed Mr Lidington's reported actions were making negotiating with the EU "harder" for Mrs May.

The reported betrayal comes as the PM launched a stinging attack on Labour former prime minister Tony Blair for "undermining" EU withdrawal negotiations by calling for a People's Vote.

The Prime Minister said: "For Tony Blair to go to Brussels and seek to undermine our negotiations by advocating for a second referendum is an insult to the office he once held and the people he once served." 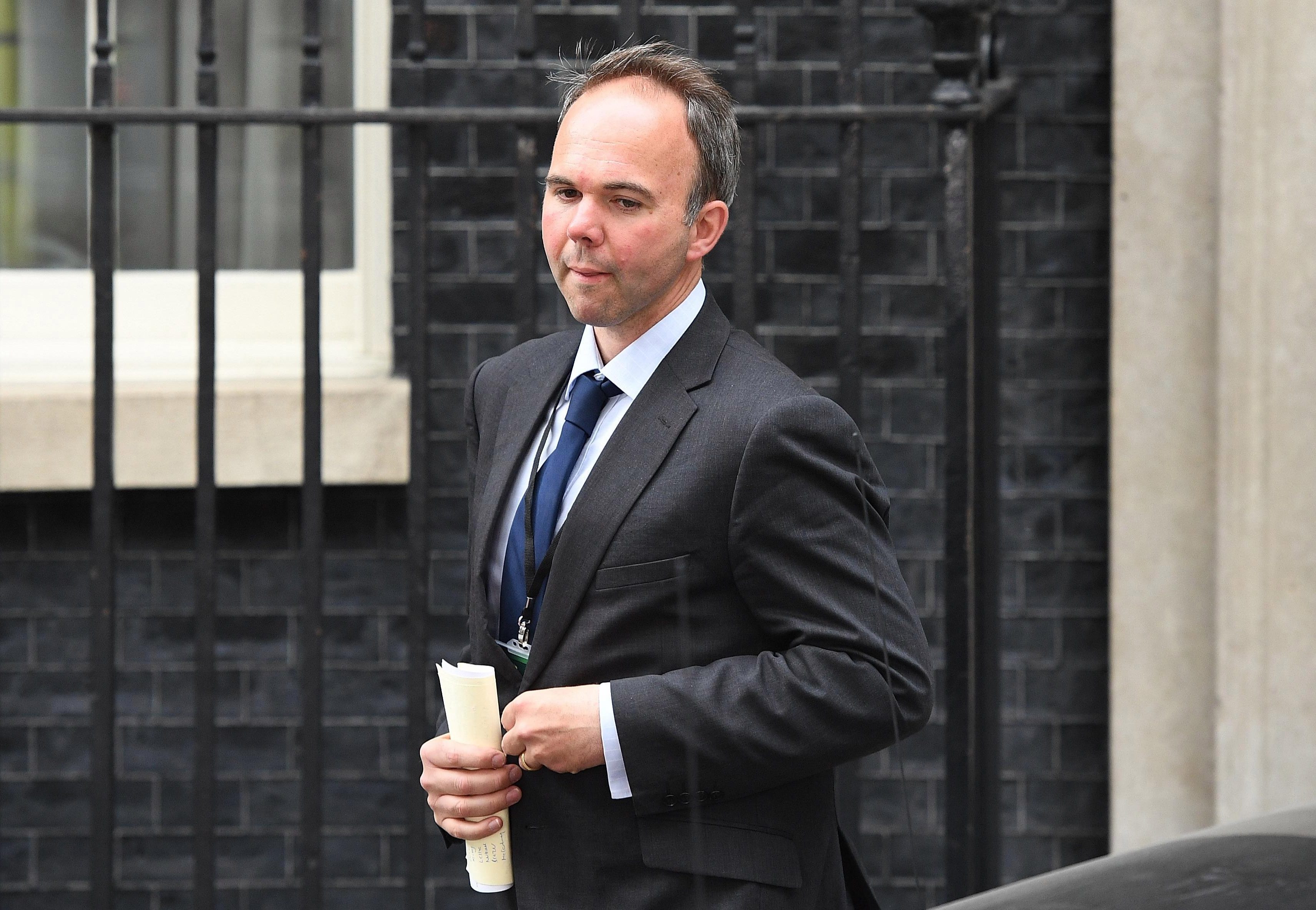 She continued: "We cannot, as he would, abdicate responsibility for this decision. Parliament has a democratic duty to deliver what the British people voted for."

It's been a tumultuous week for May after she cancelled a crucial parliament vote on the Brexit deal as the parliamentary arithmetic was stacked against her.

Mrs May then went back to Brussels and ask for more concessions to try and appease those who hate the deal.

But there wasn't enough time for her to complete her European trip before a vote of no confidence was called.

After a anonymous vote on the evening of December 12, May walked away victorious – albeit with a slimmer majority of Tory MPs backing her than expected.