Ministers have been told that once the withdrawal agreement with the EU is signed, the UK will never be able to escape the deal without breaking the law. 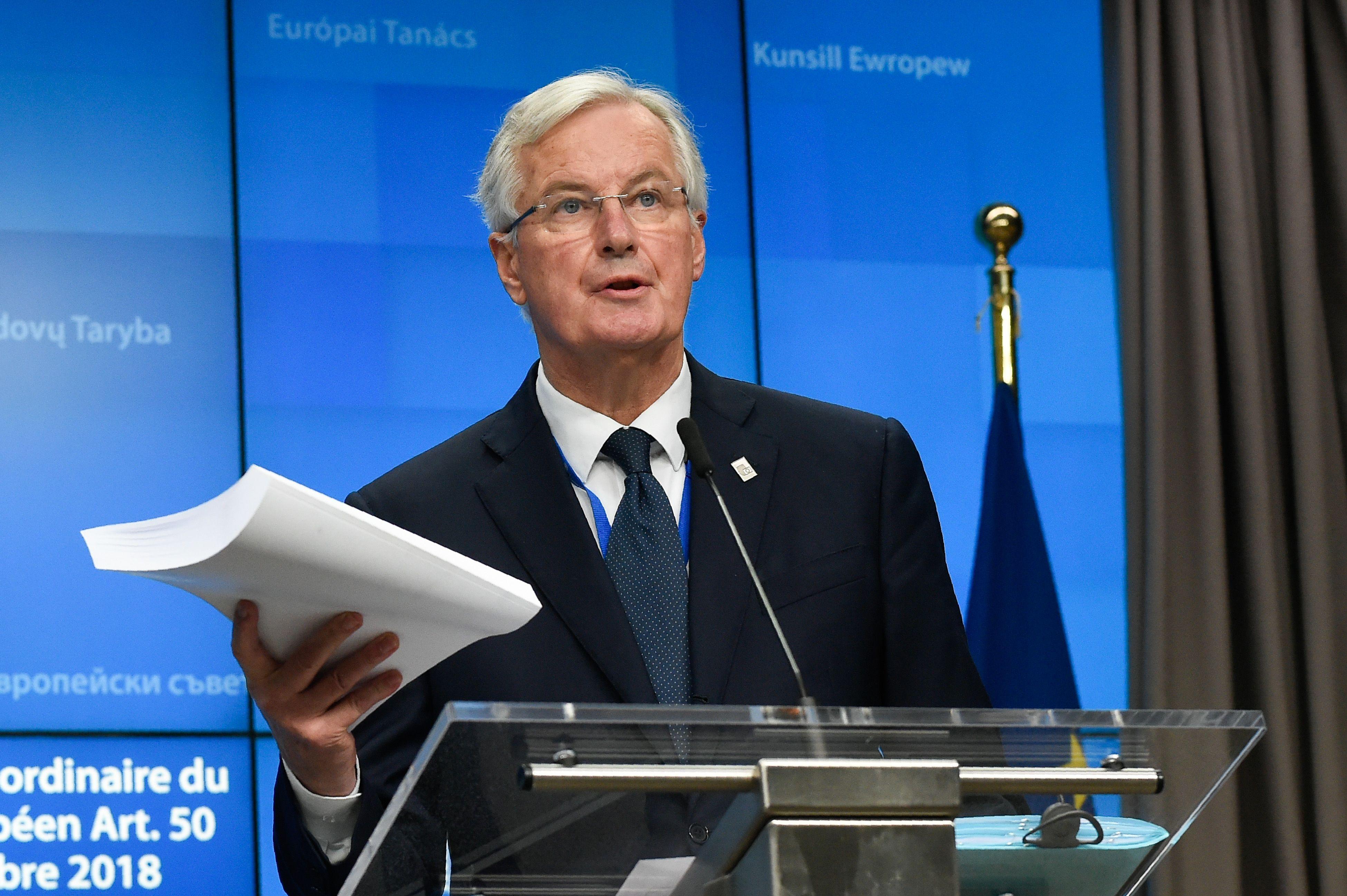 And Commons bosses have concluded the proposed "backstop" would stop Britain making trade deals around the world in a separate legal document.

Labour, the DUP and Brexit rebels have teamed up to try and force the Government to publish all the legal advice provided by Attorney General Geoffrey Cox.

Today a 50-page summary of his advice was released – laying out the true effect of Mrs May's deal.

One damning paragraph reads: "The agreement does not contain any provision on its termination. 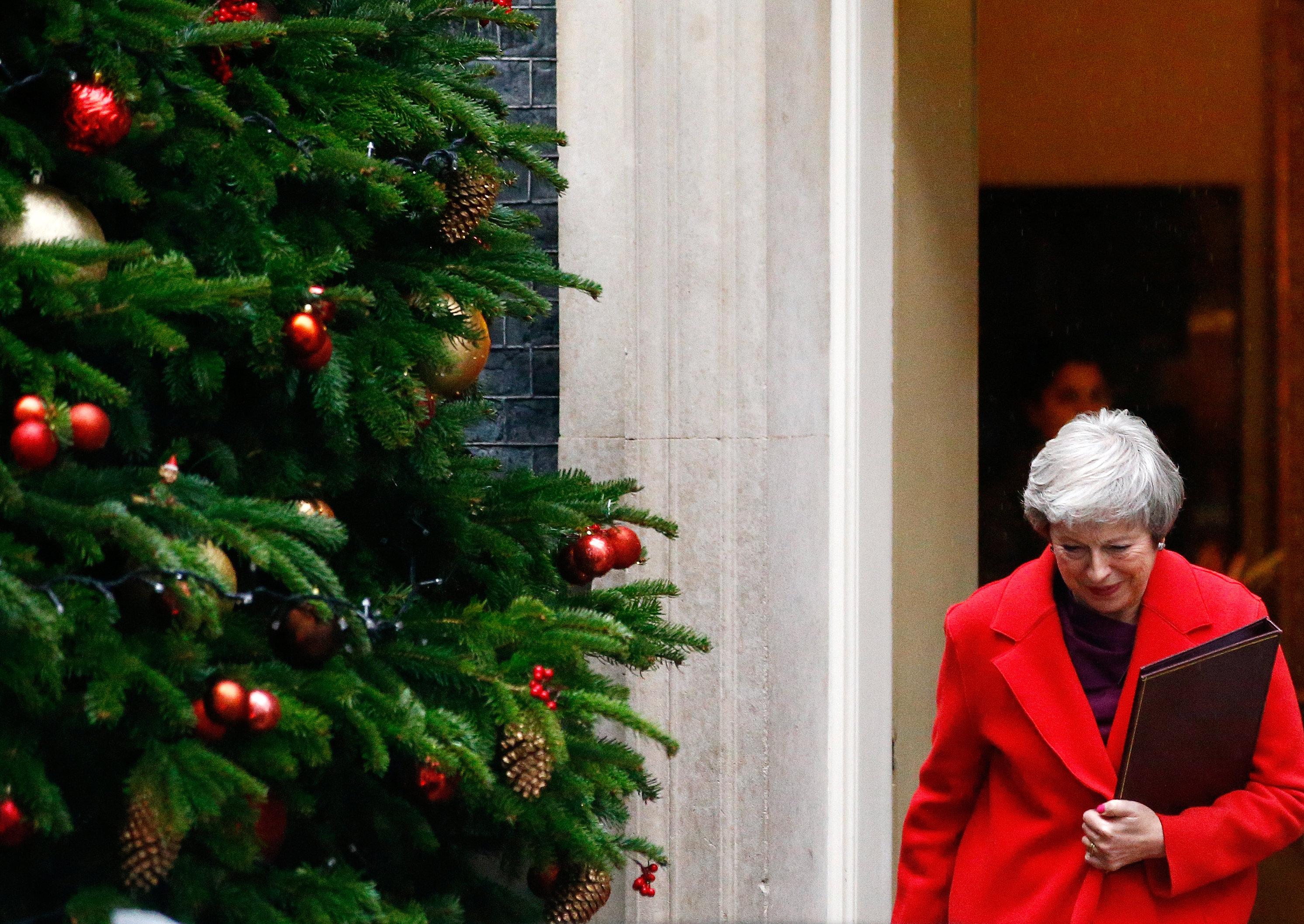 "In the absence of such a provision, it is not possible under international law for a party to withdraw from the agreement unilaterally."

That means Britain can't ditch the withdrawal agreement without the EU's permission.

The advice is a blow for Brexiteers such as Michael Gove who want to sign up to the deal now but change the UK's position in future.

The document published today also suggests it will be almost impossible for Britain to quit the hated "Irish backstop".

Mrs May has promised an "independent review" which will allow the UK to end the backstop if trade talks with the EU break down. 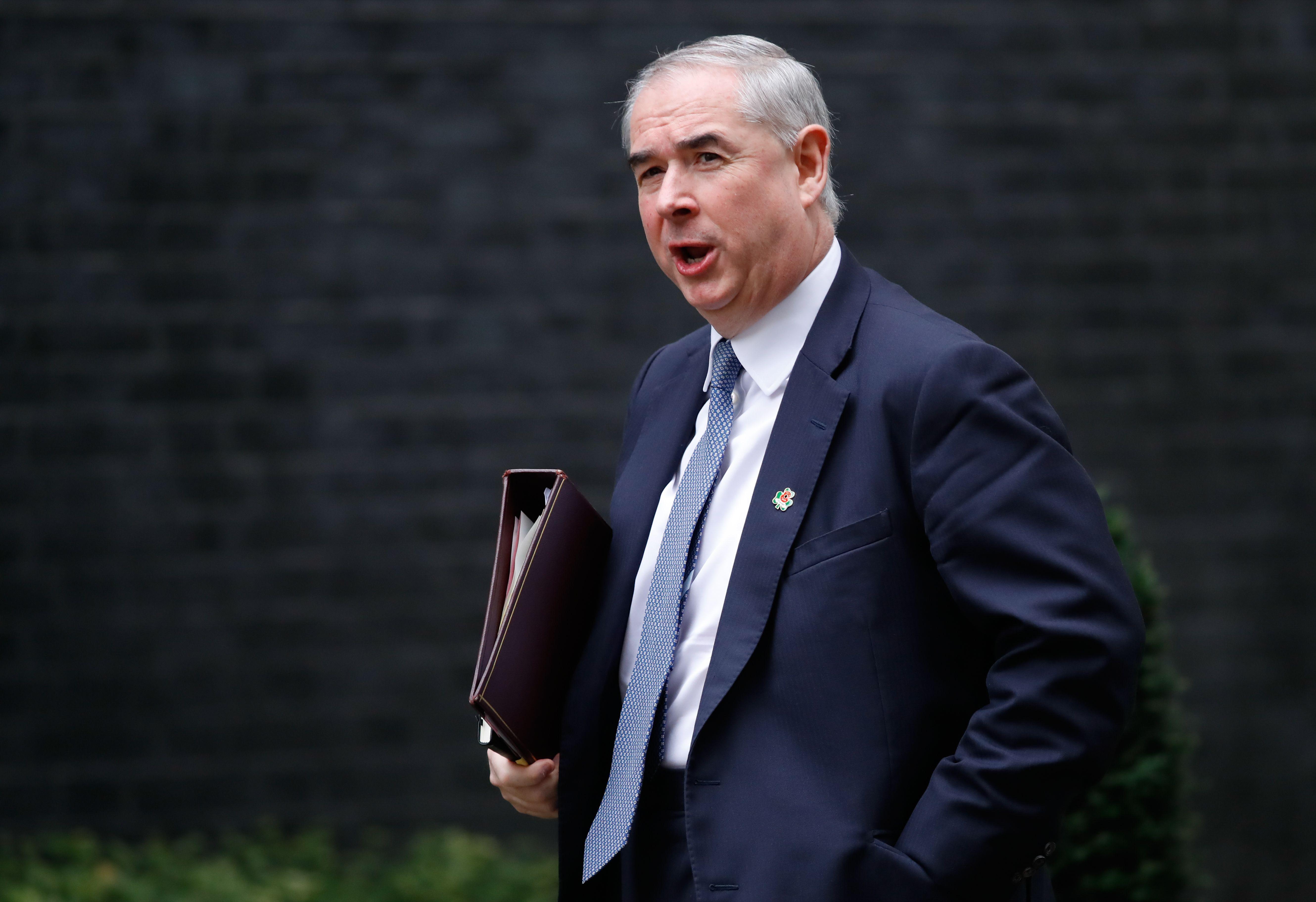 But the legal advice claims Britain would have to show a "clear basis" of wrongdoing by Brussels in order to leave the arrangement – a much higher bar.

Politicians from all sides reacted with fury today and called for the Government to publish all the advice provided by Mr Cox.

Brexit-backing Tory Nadine Dorries blasted: "No MP with a shred of respect for the democratic process can support this deal."

Labour's Chris Bryant, a backer of the pro-EU People's Vote campaign, said: “The House of Commons was very clear that the full legal advice to the Cabinet should be supplied to Members of Parliament.

“The refusal of the Government to comply sends a very clear message about the Brexit deal – that it is bad for Britain, satisfies nobody and will weaken our economy and our voice in the world."

Mr Cox could be accused of contempt of Parliament if he refuses to carry out a U-turn and publish the rest of the official legal advice, believed to run to thousands of pages.

Last night a separate legal analysis by House of Commons experts warned that the backstop would tie Britain to the EU indefinitely.

It concluded that the mechanism "would be a practical barrier to the UK entering separate trade agreements on goods with third countries".

That would kill off the chances of a trade deal with countries such as the US for as long as the UK remained in the backstop.