A new “National Renewal” fund will be used to plough investment into areas such as Clacton and former mining communities across the North. 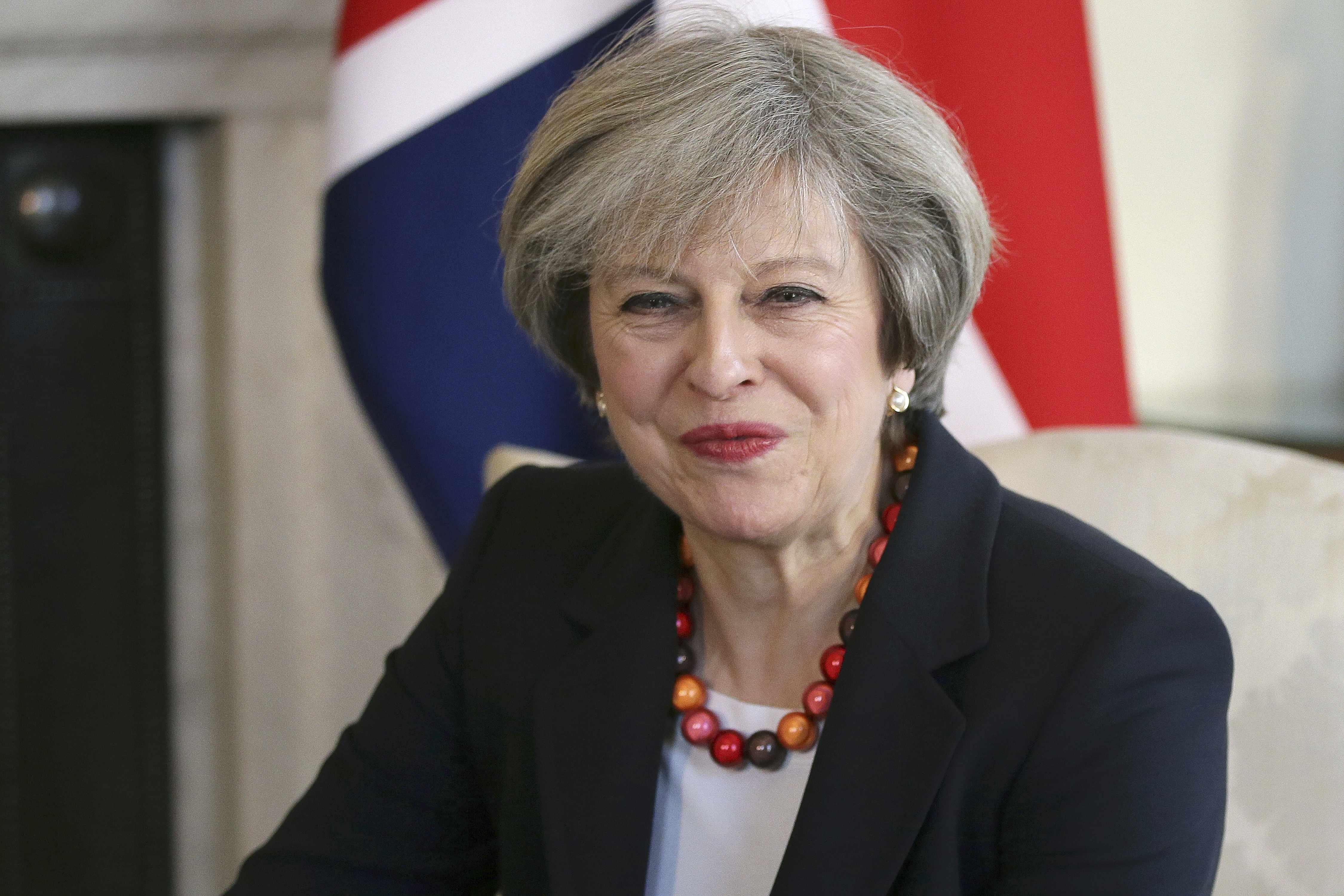 And The Sun can reveal the PM is also preparing to unveil new primary legislation on workers’ rights and health and safety rules to win round trade union chiefs.

Downing Street yesterday revealed it was putting together a new multi-million pound fund to revive deprived areas of the country. Insiders said the cash will largely go on new infrastructure, NHS projects and skills training.

Pro-EU Labour MPs reacted with fury to the plans and accused No.10 of trying to ‘buy’ the votes of Leave-voting colleagues.

A dozen Labour MPs who sided with the Government in Tuesday’s crunch Commons vote to keep Brexit on track are set to benefit. One, John Mann from Leave-voting Bassetlaw in Notts, yesterday outraged rival backbenchers by quipping: “Show me the money”.

David Lammy, a Labour People’s Vote supporter, said any colleagues who took the money would be “cowards and facilitators” and said “history will be brutal”.

Wes Streeting – another second referendum backer – said their actions would “never be forgiven”.

But Tories in seaside towns such as Clacton, Great Yarmouth, Hastings and Skegness are also set to benefit. One insider said the money could prove critical in helping the PM win a majority when her Meaningful Vote comes back to the Commons.

Separately No.10 is drawing up new primary legislation on workers’ rights and environmental protection to try and win over more Labour backbenchers.

Details of the new ‘Bill’ are expected next week after another meeting between Business Secretary Greg Clark and Unite chief Len McCluskey. The pair met earlier this week to thrash out details.

One source said: “Len McCluskey is a dealmaker is being very useful behind the scenes. There’s talk he convinced Jeremy Corbyn to finally meet the PM.”

Another told The Sun: “The Government needs to underpin the commitments they have made to the unions. This won’t just be an amendment to something but a new Bill.”

A number of union officials met Whitehall teams in the Cabinet Office yesterday.

A TUC spokesman signalled the unions would not settle for “warm words or half measures” from Government. 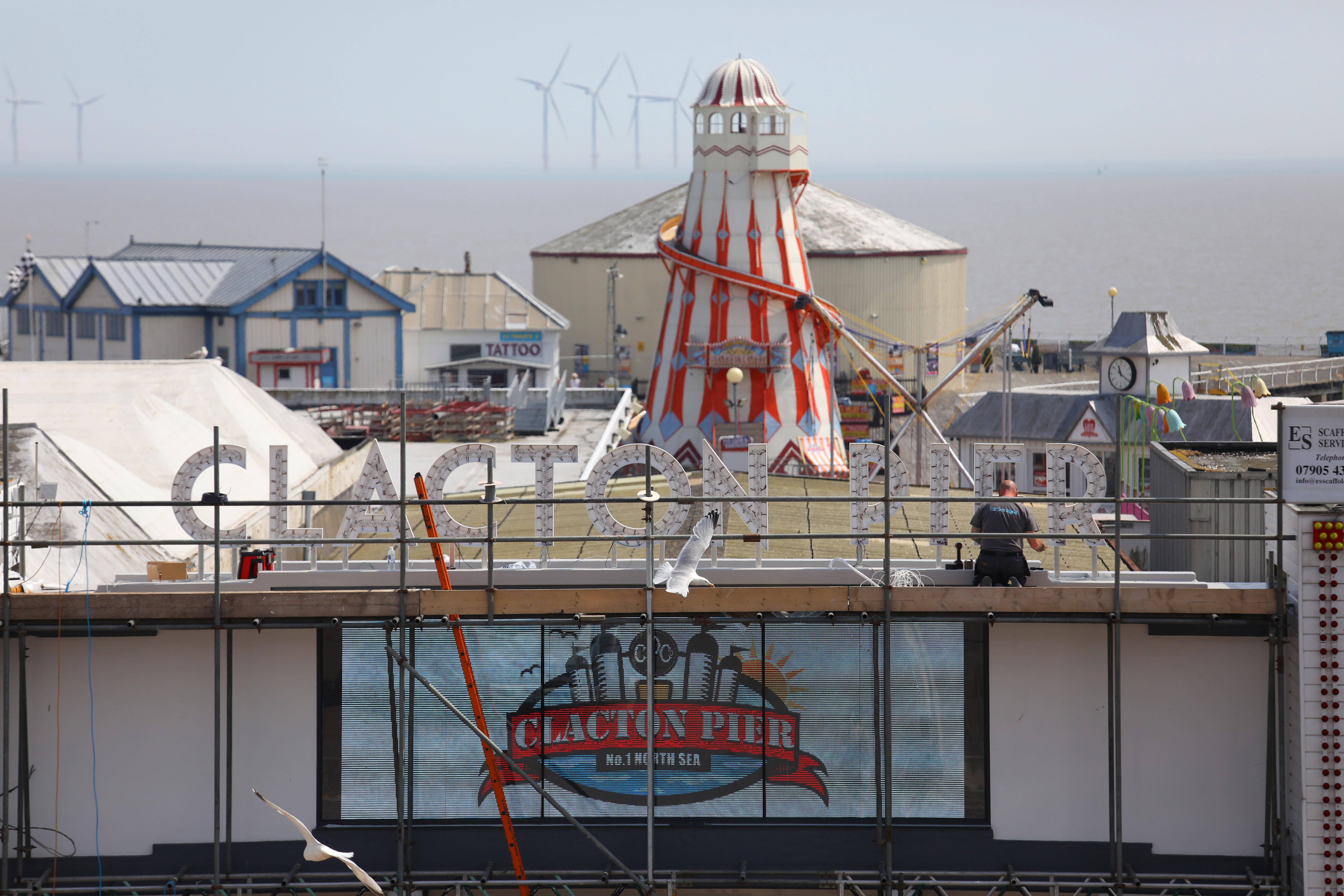 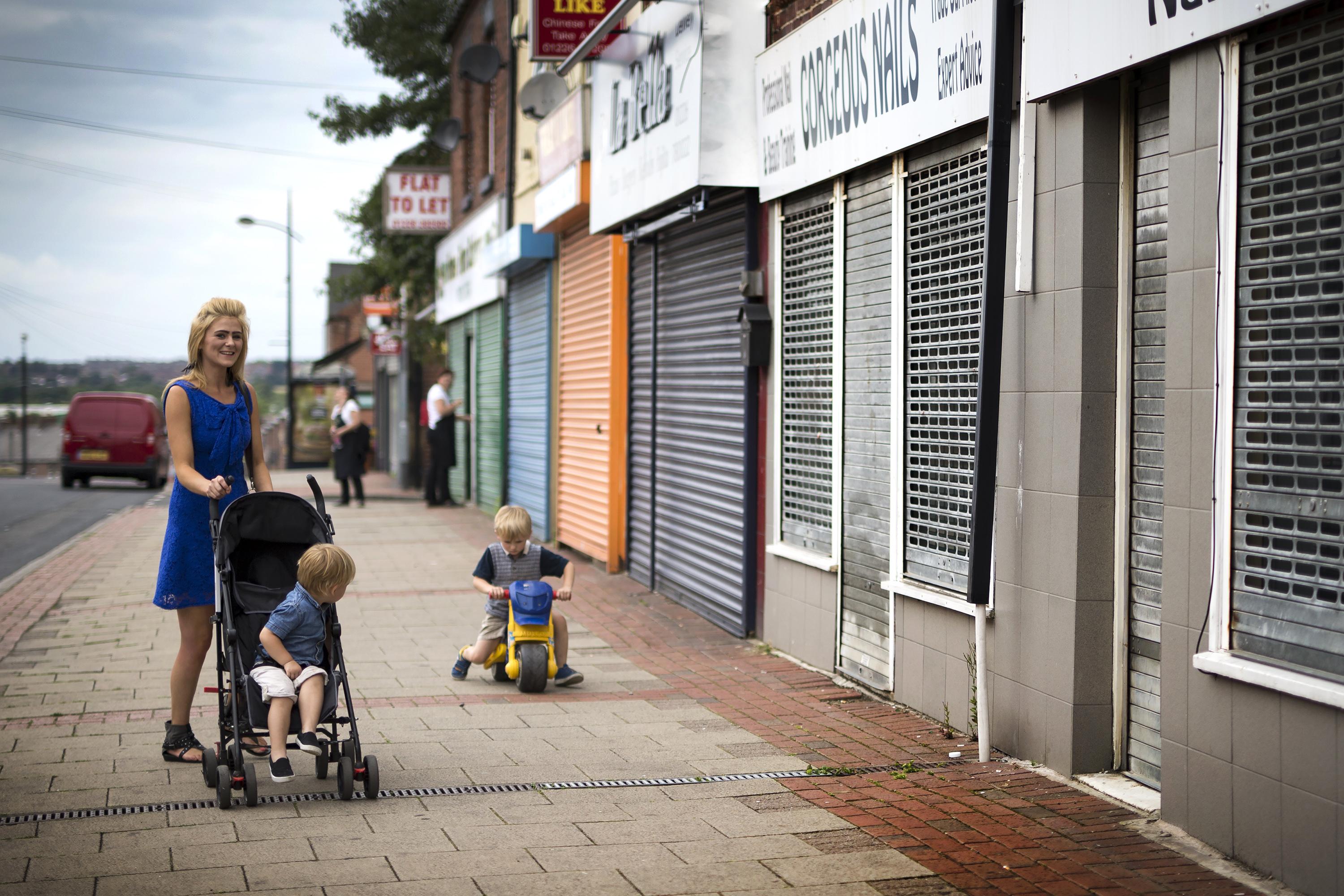