She will attempt to kill off the idea for good by telling MPs a referendum re-run would “break faith” with voters. 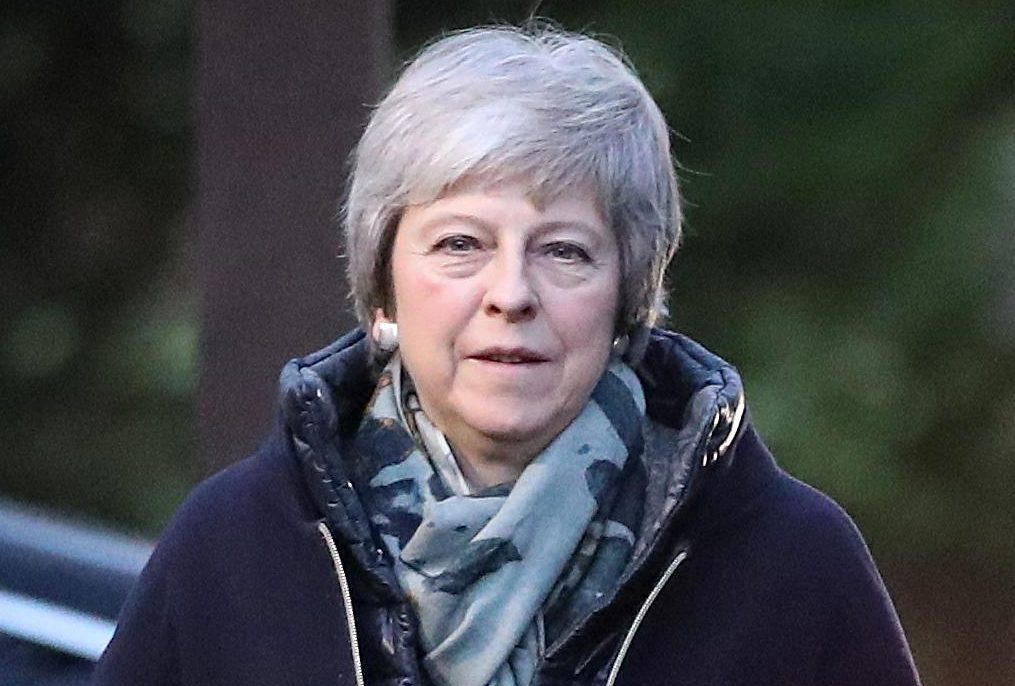 It came after her Chief of Staff Gavin Barwell and de-facto deputy PM David Lidington were accused of betrayal — amid claims both have been exploring the possibility of a “People’s Vote” to break the Brexit deadlock.

Throwing the Government into chaos, sources yesterday claimed Mr Lidington had met Labour MPs twice in the past two weeks to build a cross-party coalition for a new vote.

And insiders said Mr Barwell had told a Cabinet Minister a new referendum was “the only way forward”.

Both denied they wanted a new referendum. 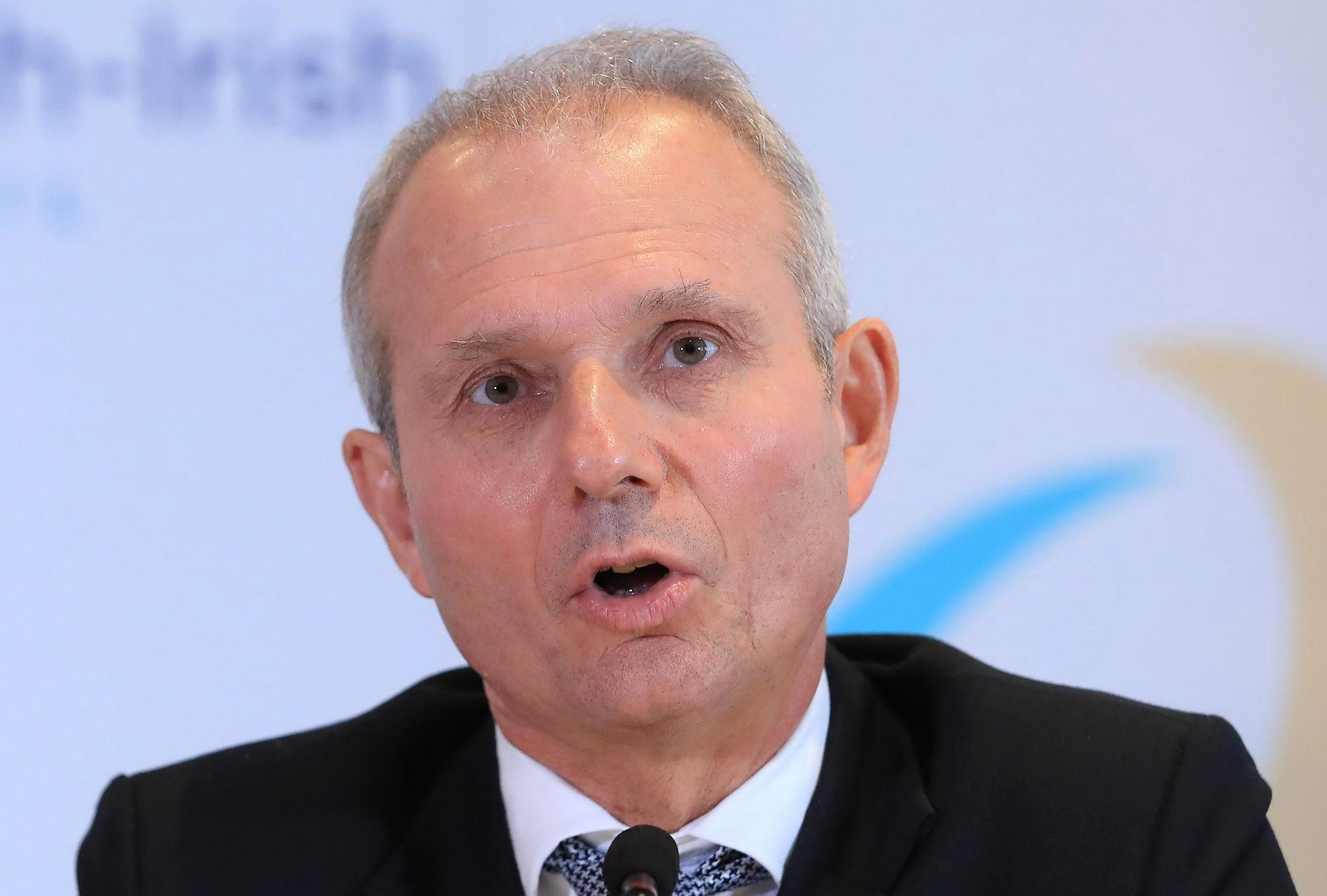 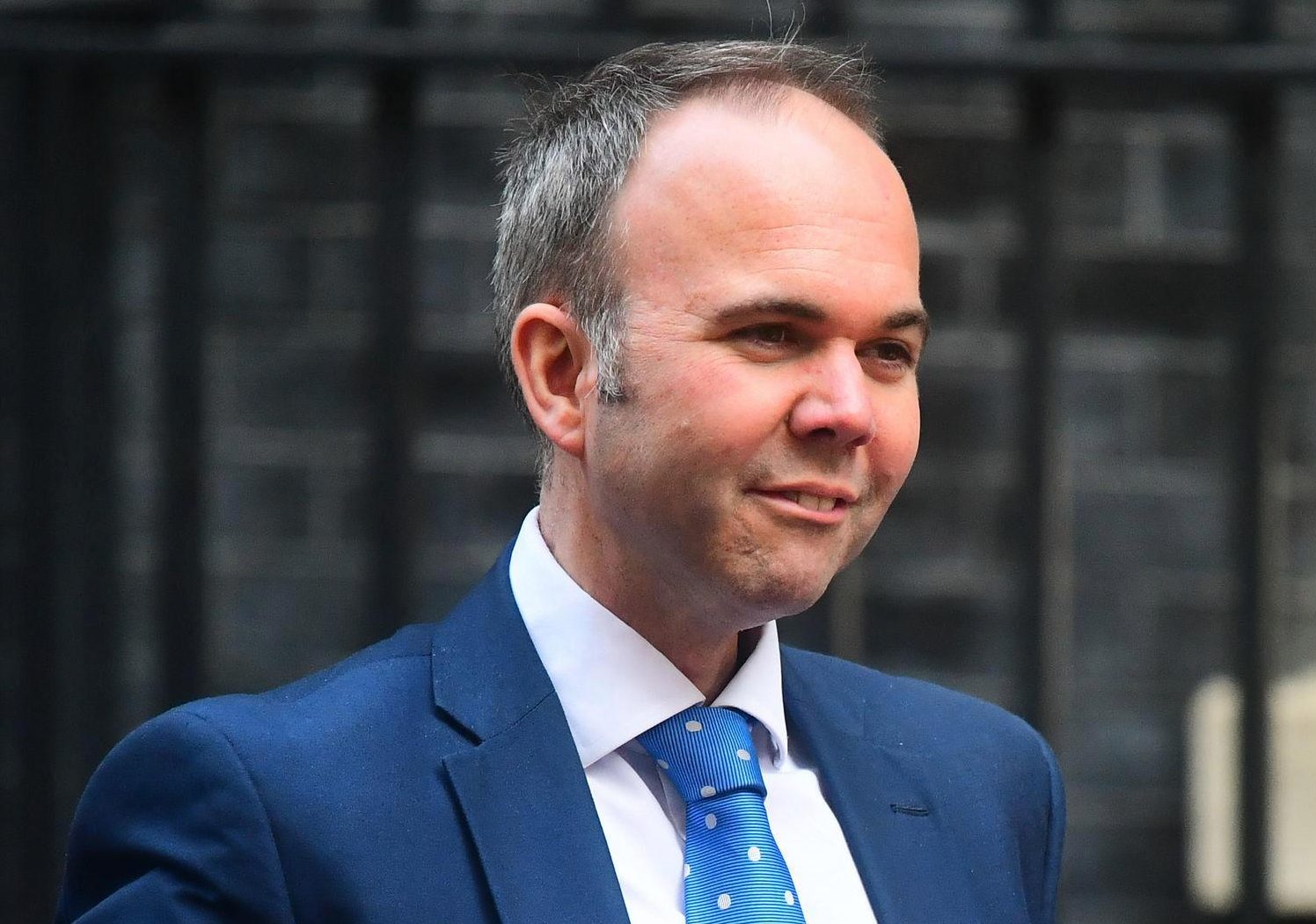 But furious Ex-Cabinet Minister Priti Patel accused them of trying to “undermine” the Brexit vote and urged them to instead work on securing “a strong deal for the UK”.

She stormed: “A second Referendum would be a betrayal of the 17.4 million people who voted leave and a dishonest act by Government ministers.”

Tracey Crouch – who resigned as a minister last month – said the plotting made the Tories look “ridiculous”.

She said: “We were elected to provide the solution to difficult issues.

“We can’t just throw our arms up and shout that it’s too hard.” 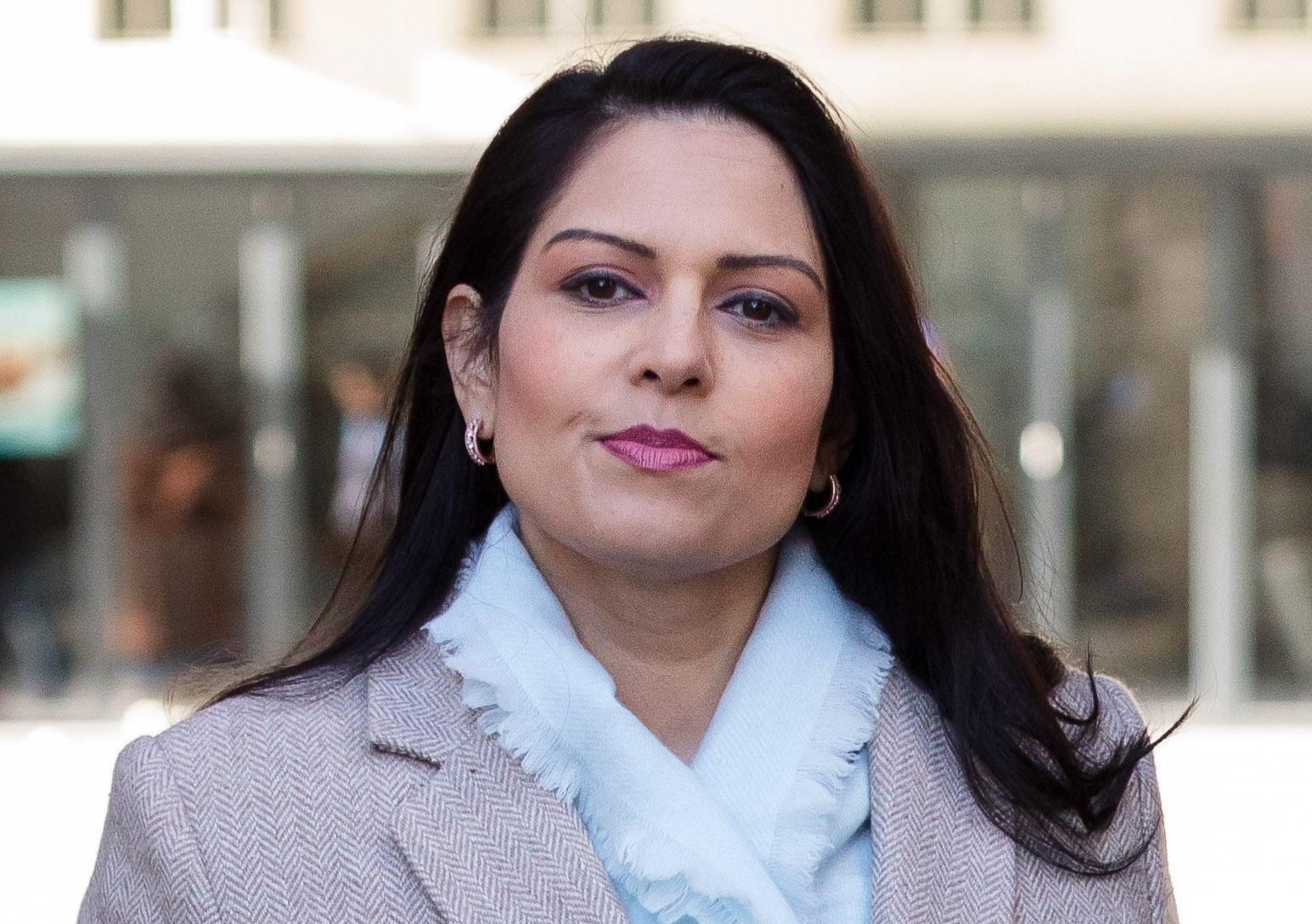 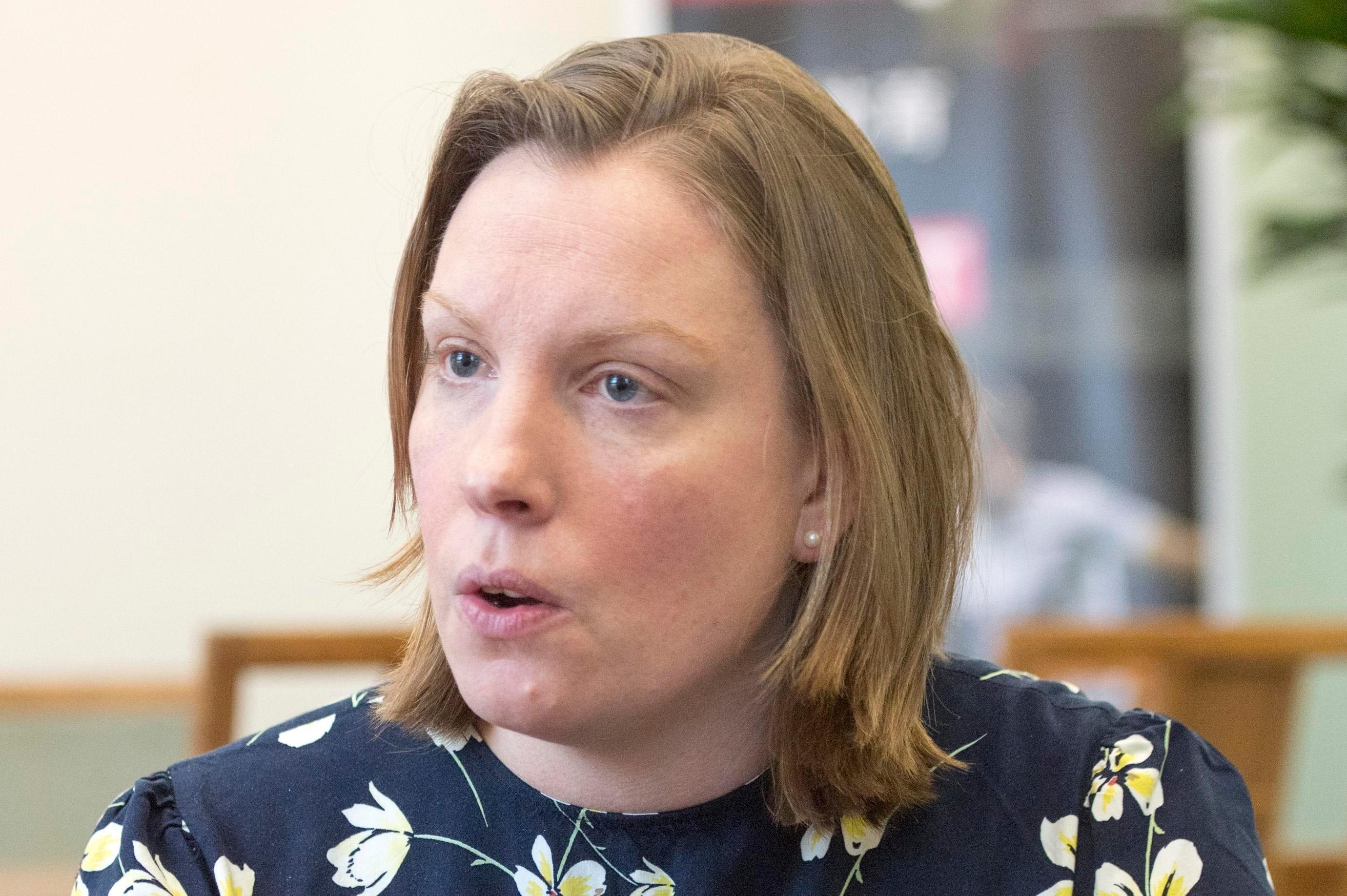 Another livid Eurosceptic Tory claimed “heads will roll over this”.

In a tweet, a defiant Mr Barwell insisted he “does not want” a second vote and was “not planning” one with political opponents.

Mr Lidington – a former Minister for Europe – said while he “hugely regretted” the Brexit vote he believed a second referendum would be damaging.

But last night ex-Minister Sam Gyimah said Cabinet Ministers WERE in talks with MPs about another referendum – given it appeared almost certain the PM’s Brexit deal was dead. 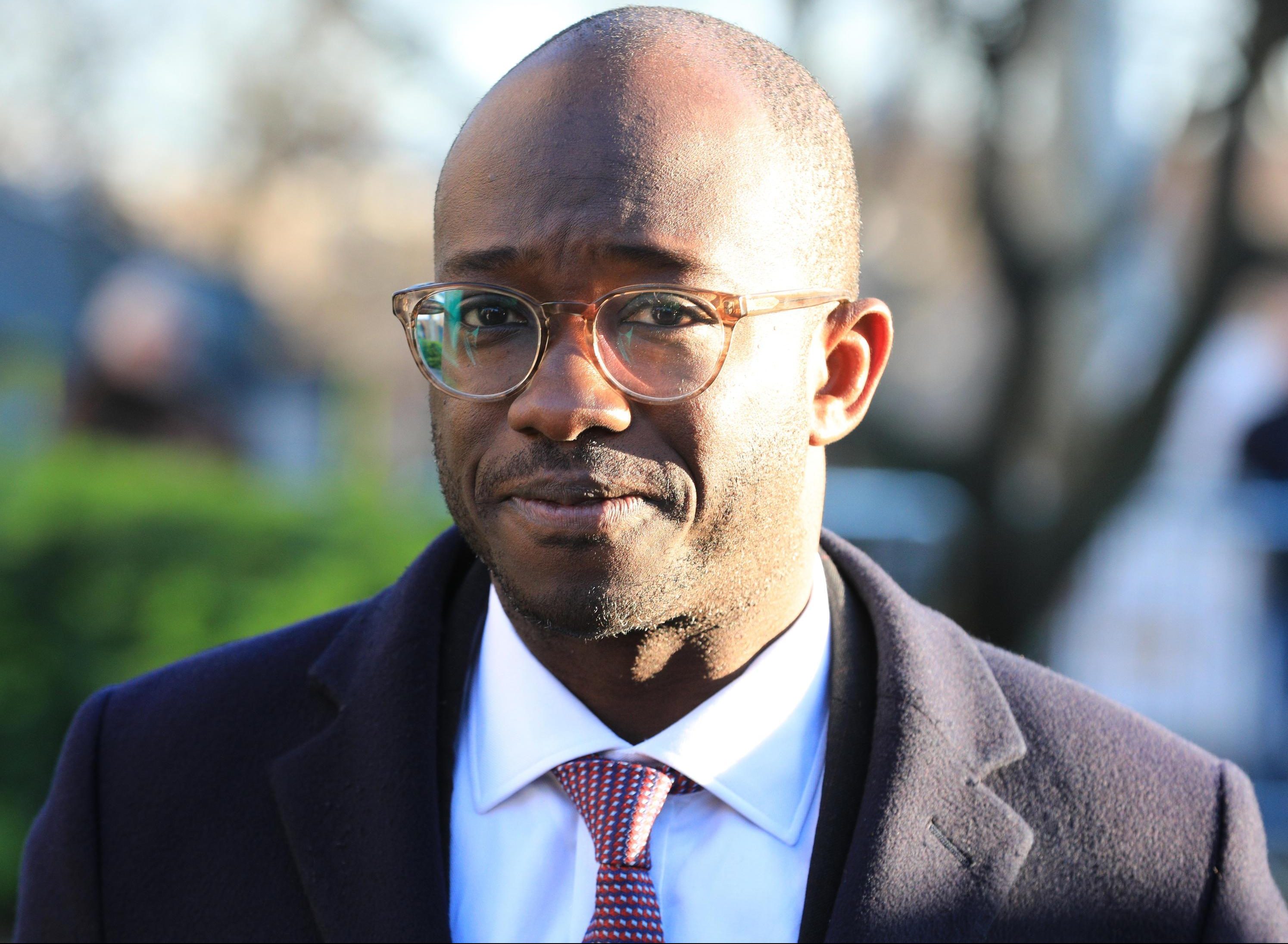 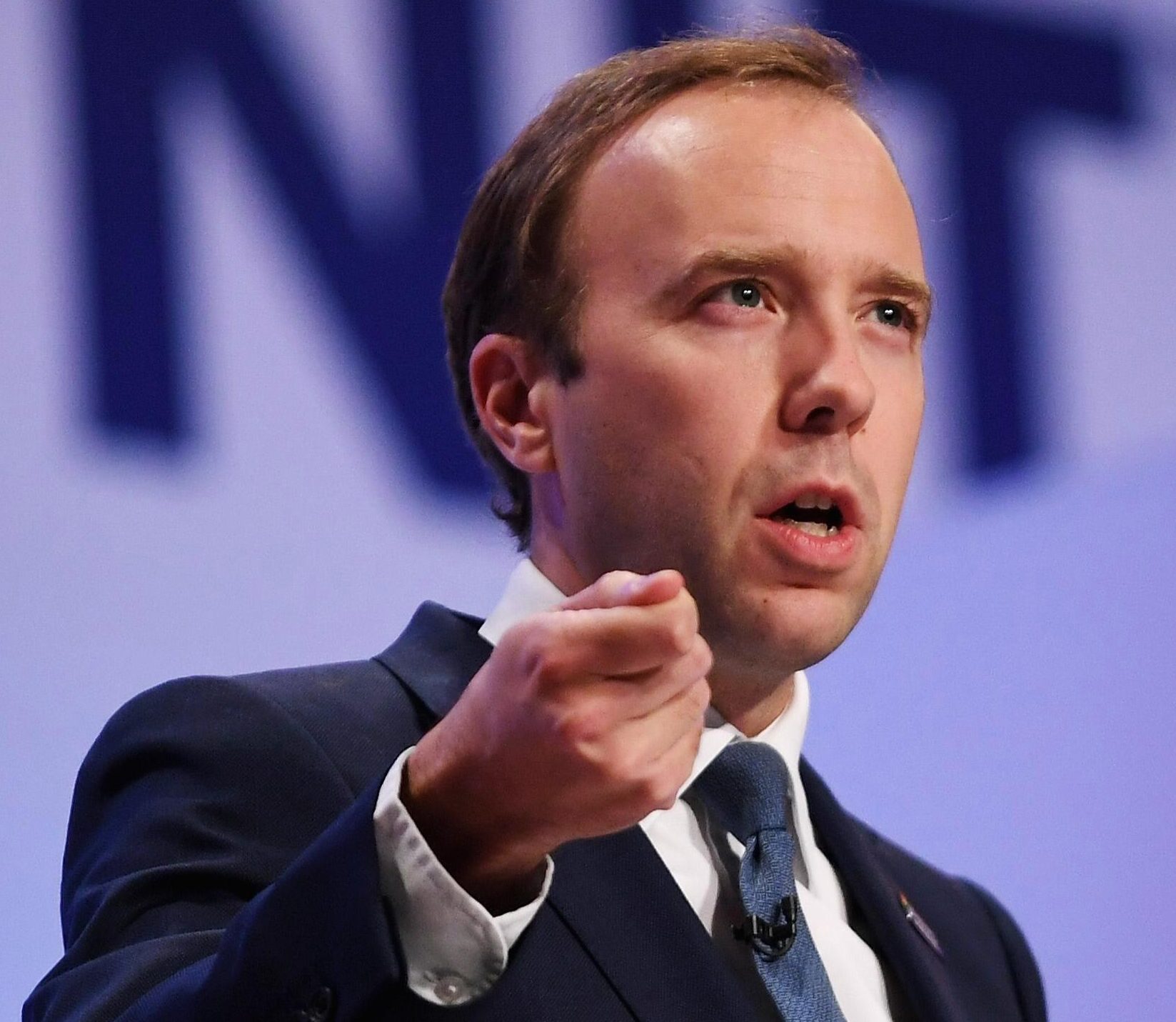 He told the Sun: “You can’t say the Government should be prepared for every outcome but not the ones you don’t want.”

The incredible row came as: 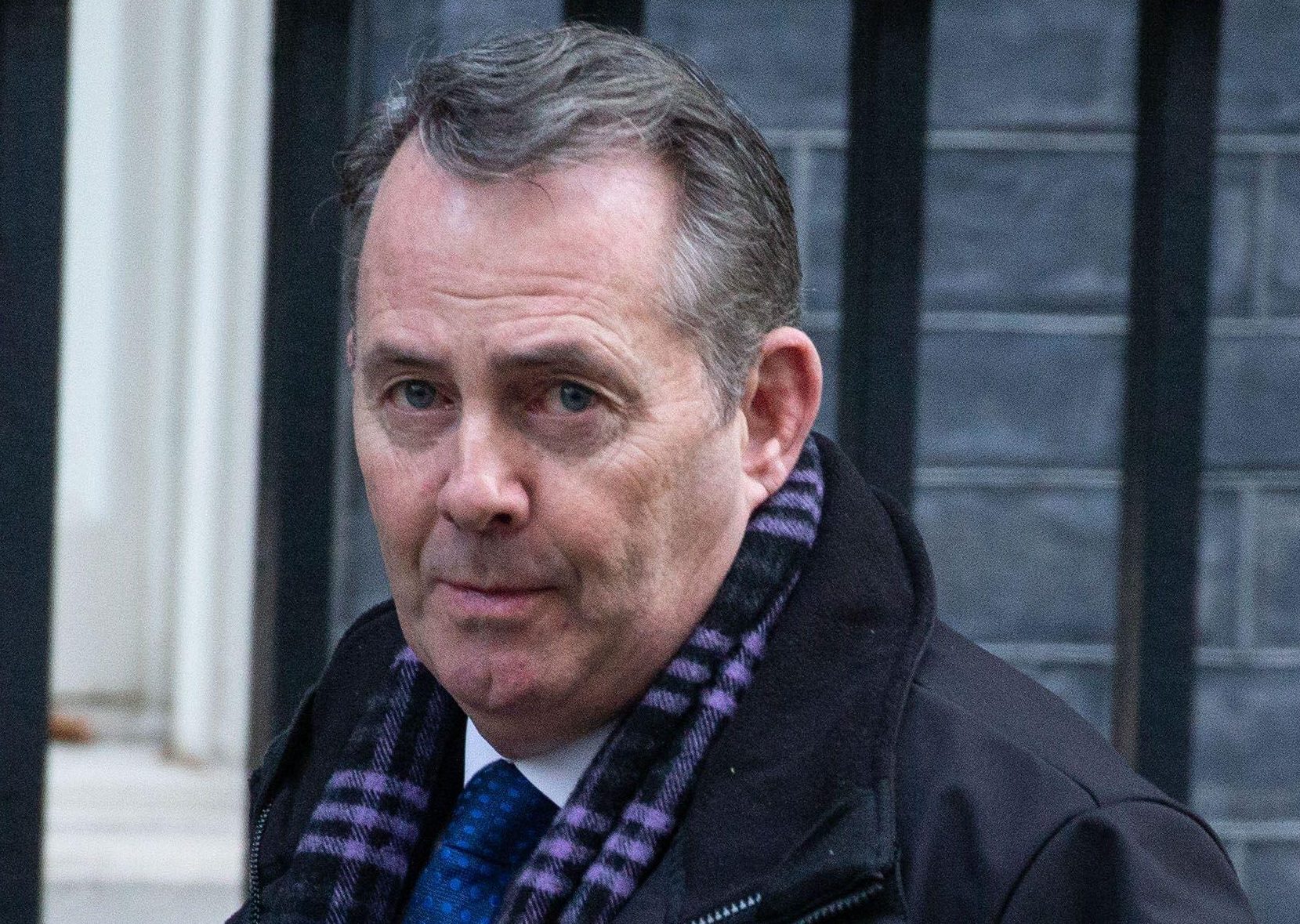 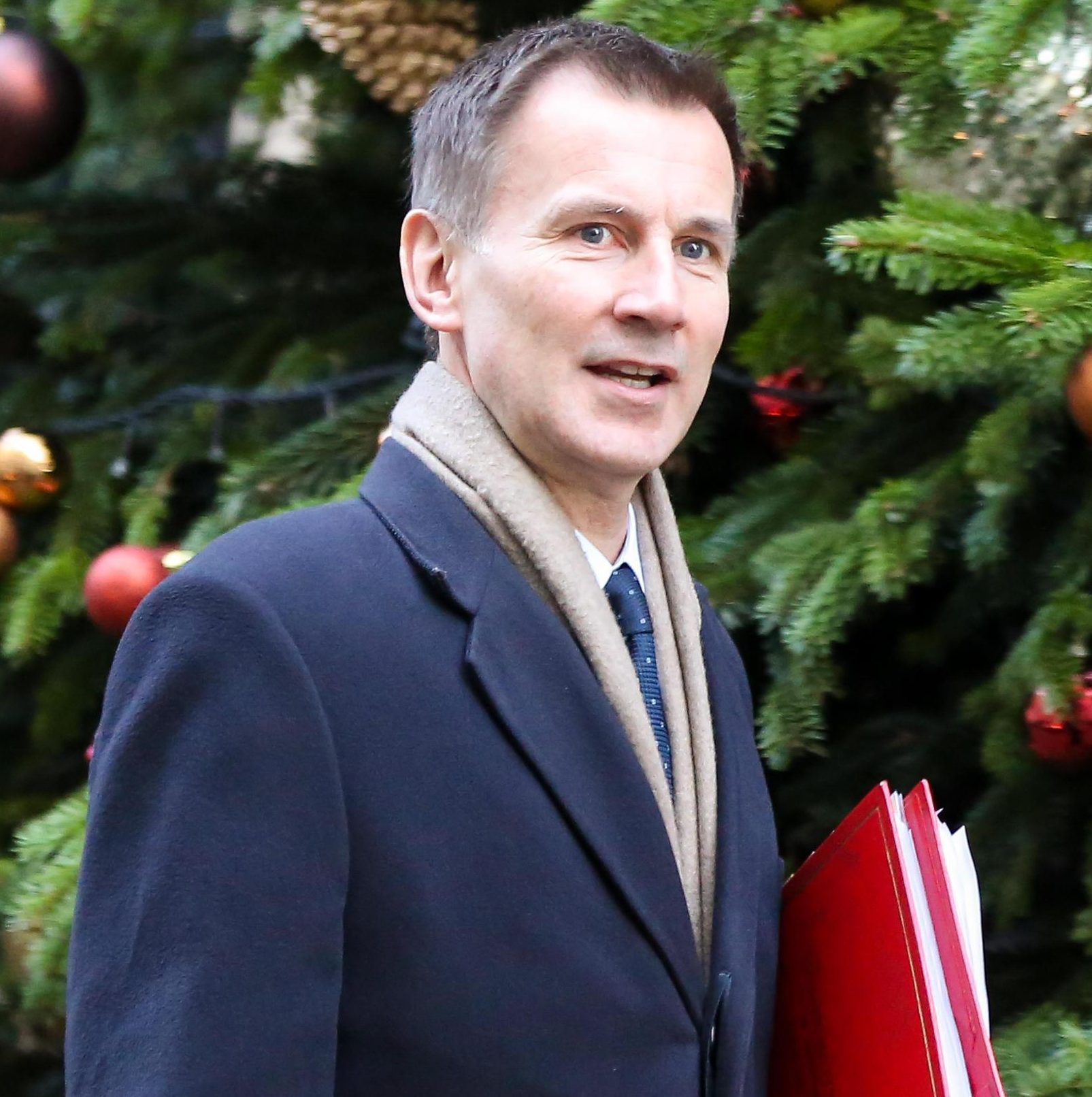 Theresa May on Saturday slammed ex-PM Tony Blair after it emerged he had been advocating a second referendum in Brussels.

Yesterday he hit back and said Mrs May was in turn “irresponsible” for trying to “steamroller her MPs into accepting a deal they genuinely think is a bad one”. 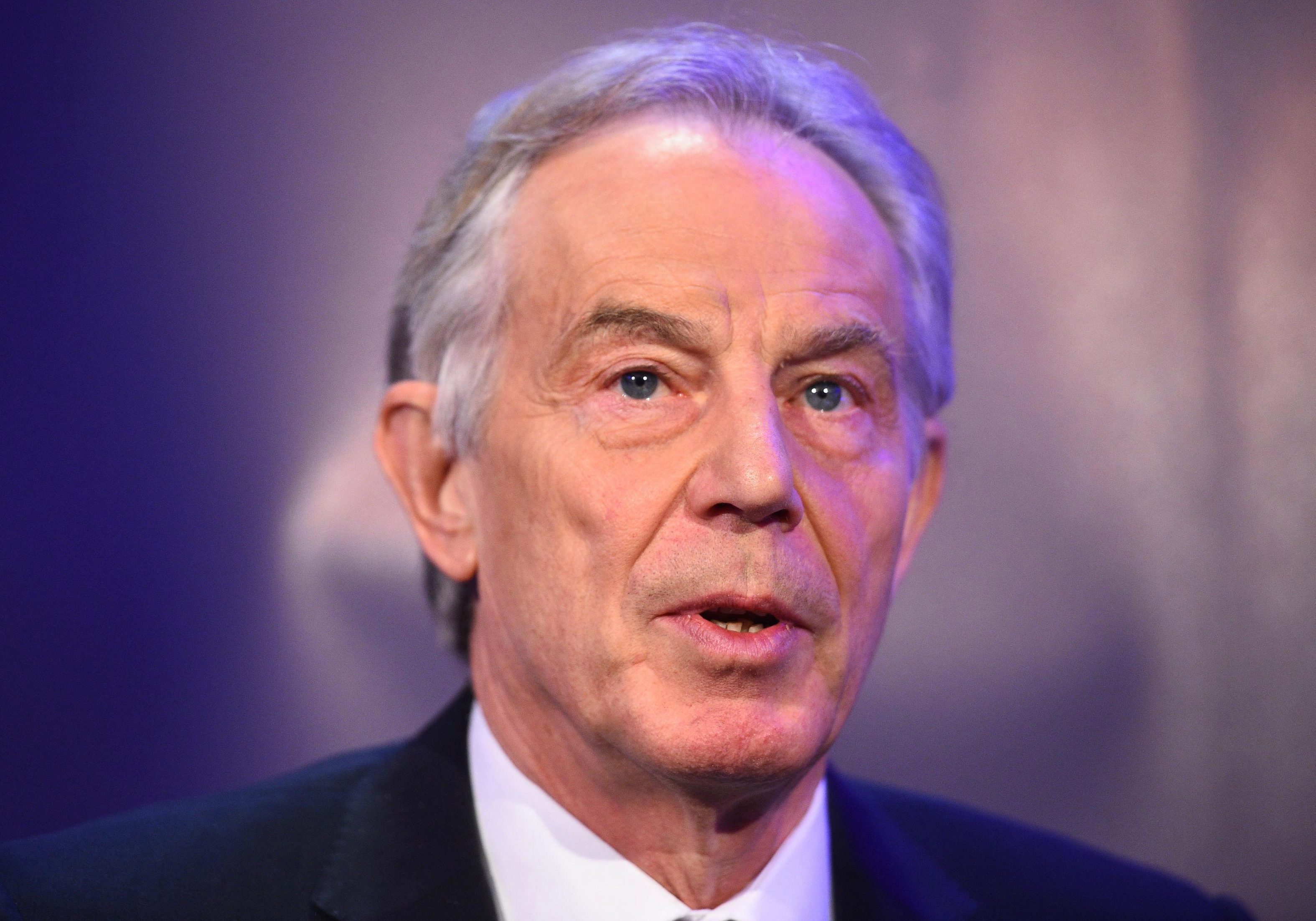 In today’s Commons statement, the PM will urge MPs to abide by the outcome of the leave vote in 2016 as she desperately tries to salvage her credibility after the worst week of her career.

She will say: “Let us not break faith with the British people by trying to stage another referendum.

“Another vote which would do irreparable damage to the integrity of our politics, because it would say to millions who trusted in democracy, that our democracy does not deliver.

“Another vote which would likely leave us no further forward than that last.

“And another vote which would further divide our country at the very moment we should be working to unite it.”