The PM vowed today that her Commons will "definitely happen" after she pulled it at the last minute before Christmas because she was set to face a humiliating defeat. 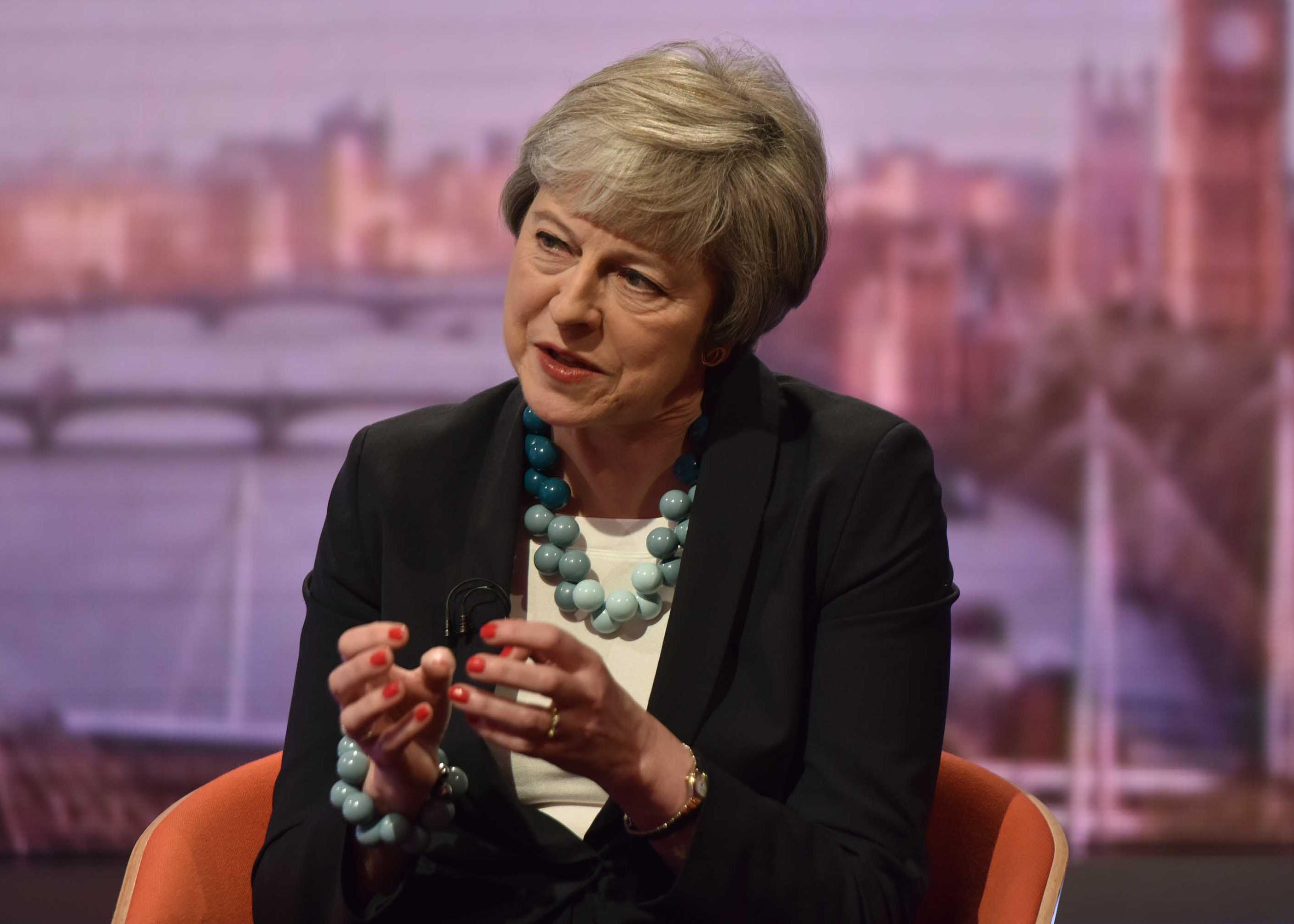 Speaking just before MPs start another marathon debate on her deal this week, she insisted she was still working on getting assurances from the EU that the hated Northern Ireland backstop would never have to be used – which MPs fear will trap us in a customs union forever.

"Yes we are going to hold the vote," she told the BBC's Andrew Marr Show.

She revealed that she's working on a three-point plan to force her deal through – including reassuring MPs over Northern Ireland, giving greater power to MPs in Parliament over Brexit, and begging EU leaders for more concessions. 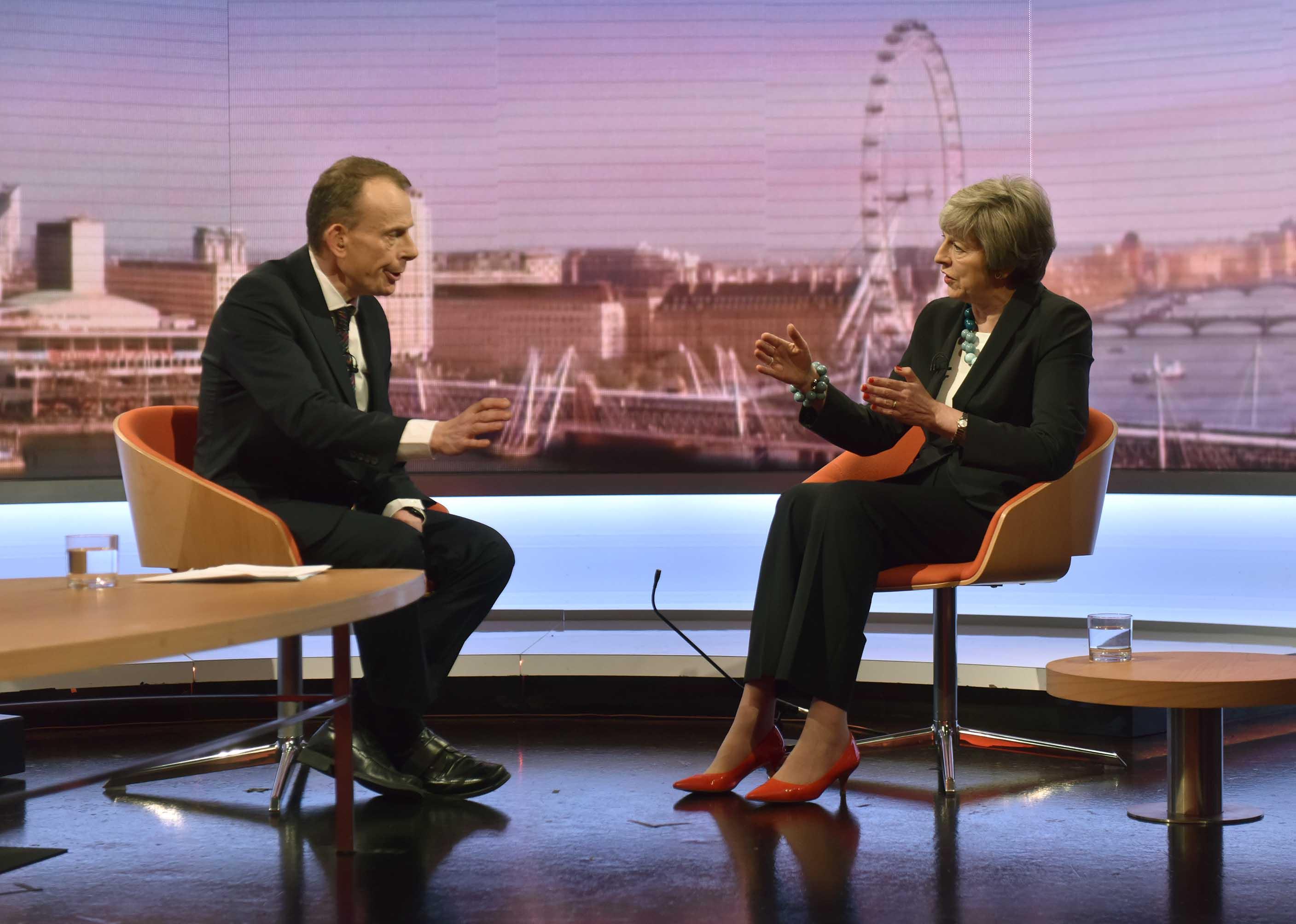 So far European bosses have refused to budge and help her out – saying the deal is the only one on the table and can't be changed at all.

One Government source said this week the Government could hold the vote again and again to force it through – even if MPs reject it.

The PM is holding New Year drinks for all Tory MPs this week to try and win them over, as first revealed by The Sun last month.

As the PM faces another crunch week for Brexit and her career:

But the PM said we would be in "unchartered territory" if it didn't pass.

"If the deal is not voted on, this vote that is coming up, then actually we are going to be in uncharted territory," she said.

"I don't think anybody can say exactly what will happen in terms of the reaction we will see in Parliament."

Mrs May today denied speculation that she would put off the vote again as she did last month to try and pressure people into getting behind her.

And she said Labour were playing politics and only opposing the deal to create the "greatest chaos" possible. She said the vote was set in place for next week – likely to be around the 14 or 15 of January.

"I've always said that no deal is better than a bad deal," she added. "What is on the table is a good deal."

She promised to set out in the coming days her plans to win over her warring MPs to get the deal through.

Earlier, speaking to the Press Association in Los Angeles, International Trade Secretary Liam Fox said: "Parliament needs to understand that if we're not able to come to Parliament and get a deal, then we may end up leaving the EU with no deal.

"Most people seem to say that's not what they want to see, well they better make up their minds before we get to a week on Tuesday because that's going to be a very key decision-making point."

Meanwhile Jeremy Corbyn faces his own Brexit headache this week as party members and top officials are set to tell him they must oppose Brexit.

The Observer reported that 5,000 have contacted the party ahead of a policy meeting of top figures this week, urging him to back another vote.

The news comes as a fresh poll shows Labour's own electoral prospects could be at risk if they got behind Mrs May's deal.

The YouGov poll of 25,000 voters for the People’s Vote campaign found that Labour’s support would then slump to 26% of the vote – lower than the 27.6% secured by Michael Foot in the party’s disastrous 1983 election.

It also said only one in five Brits are backing the PM's deal.