THERESA MAY has opened secret talks with Tory grandees about naming a departure date, it emerged.

Backbench chief Sir Graham Brady revealed the PM had agreed to address powerful backbenchers about her exit in person next week following two “productive” meetings with her. 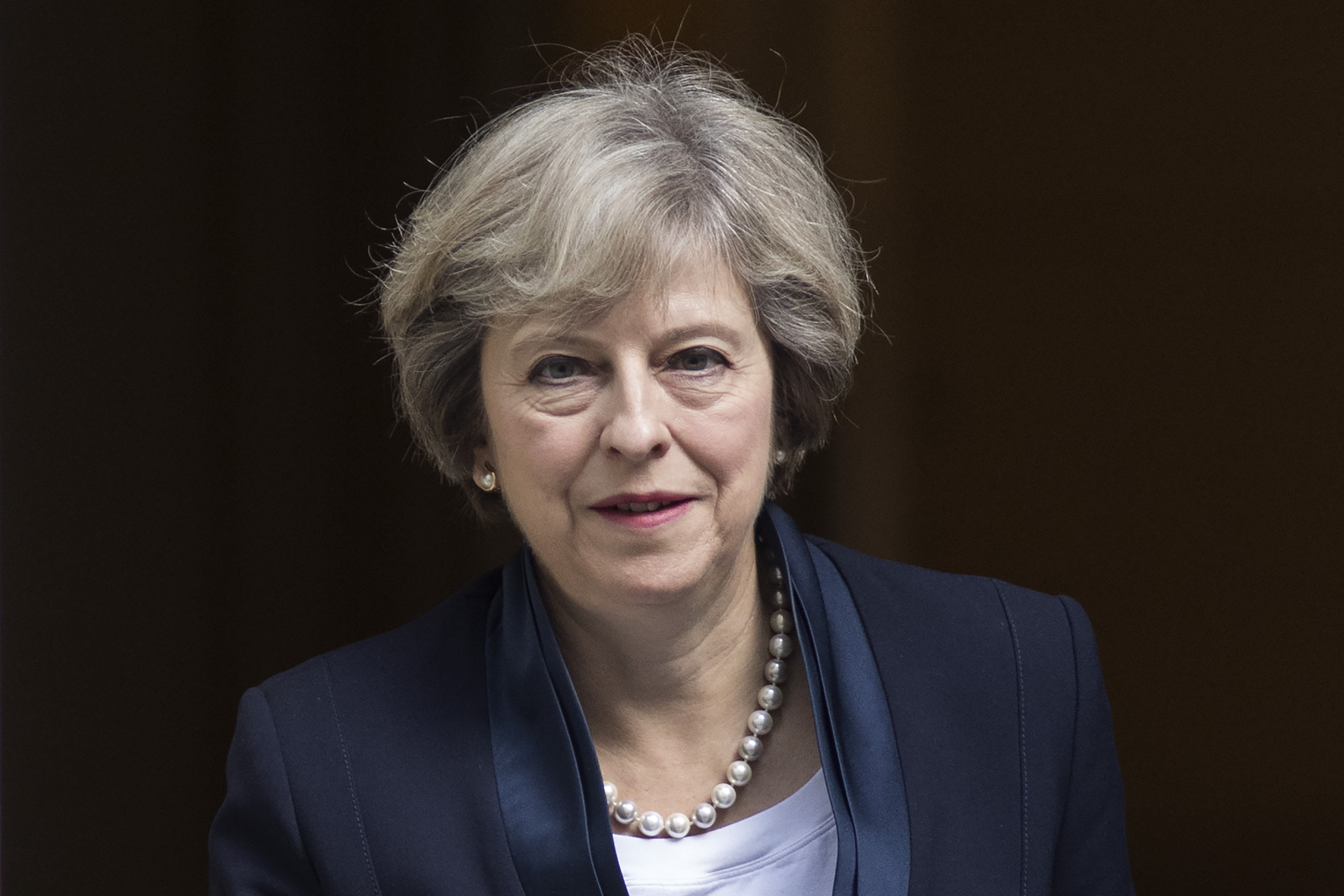 But he said he was confident those demanding a “roadmap” from the PM about her exit date would get the answers they wanted.

He separately revealed the Government hoped to put the Brexit Withdrawal Bill to the vote in the Commons before the European Elections in May 23.

Sir Graham said: “The Prime Minister has already set out she would leave very soon after the approval of the Withdrawal agreement.

“She hasn’t set out when she would leave if it isn’t approved – that’s what we have been seeking.”

He added: “The 1922 executive asked her for clarification two weeks ago. “I’m sure that when we meet with her that is the question that will need to be resolved to people’s satisfaction.”

The revelation came just hours after Theresa May batted down demands for her resignation from arch Brexiteer Andrea Jenkyns during PMQs.

Separately, Downing Street insisted the PM only plans go when a Brexit deal is passed – however long that takes.

Sir Graham last night told a meeting of the Tory party that the PM hoped to “make progress” on the deal in “the near future” by putting the Withdrawal Bill to the vote in the coming days.

But MPs said his comments suggested that the PM could, for the first time, provide a date for a departure if a deal isn’t passed.

'STICK WITH THE PROCESS'

Senior Tories on the 1922 have threatened to demand a new no confidence vote in the PM if she refuses to go by the middle of June.

She said: “It seems a little unfair to change them on the go. We need to stick with this process and try and get a deal through Parliament.”

But arch Brexiteer Nadine Dorries said the PM’s commitment to meet the 1922 was nothing more than “can kicking”.

Earlier Charles Walker, another member of the 18-strong 1922 Committee, warned colleagues that the constant infighting over the PM’s future could kill off Brexit for good.

He said the “balance of probability” was already that Britain could remain in the EU given the Brexit logjam.

But Nigel Evans, a 1922 exec, said the PM had to go in June so a leadership contest could take place. He told The Sun: “It’s crazy. She’s said she’ll go if a Brexit deal goes through, but she stays if she doesn’t.” 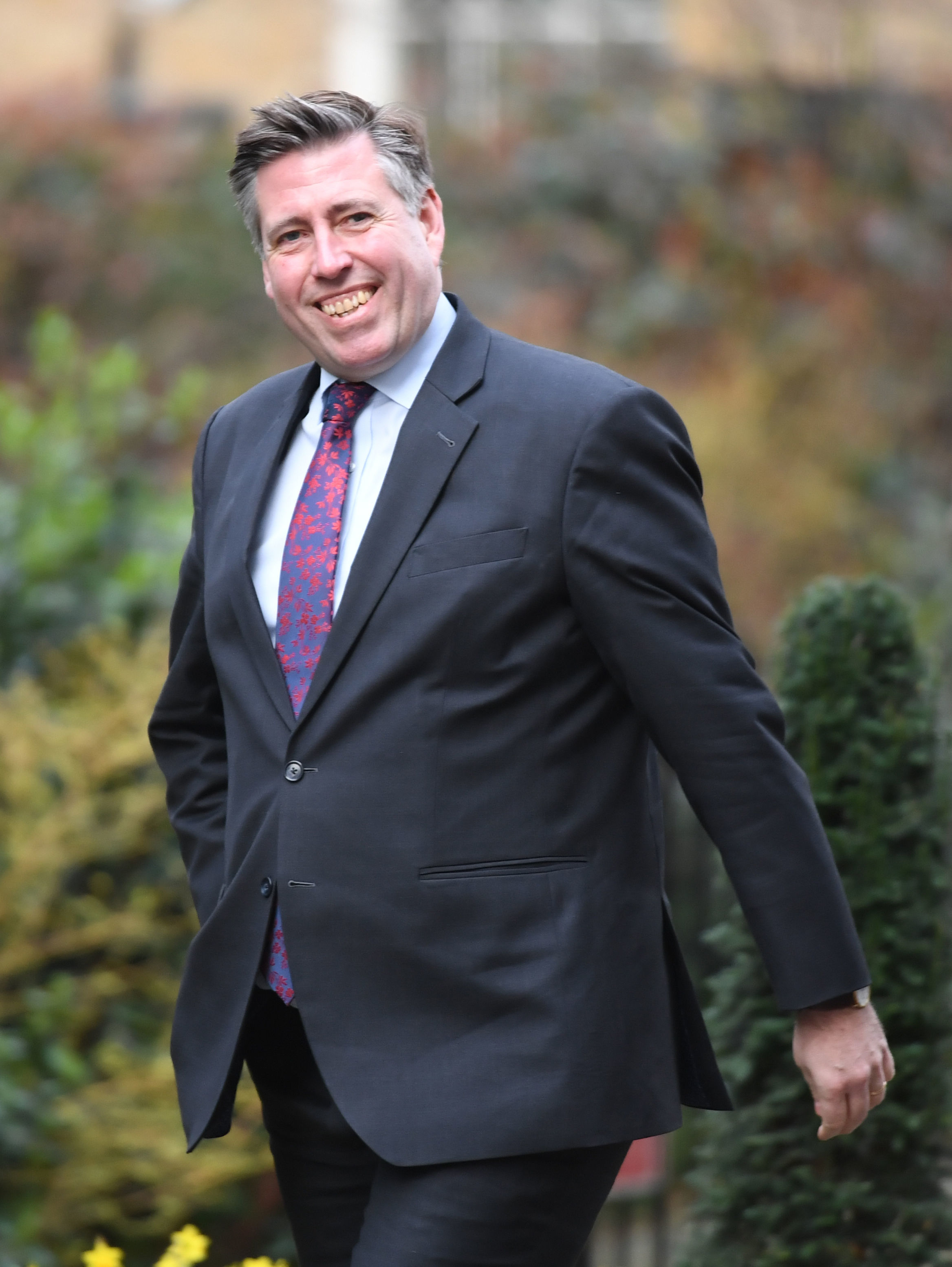 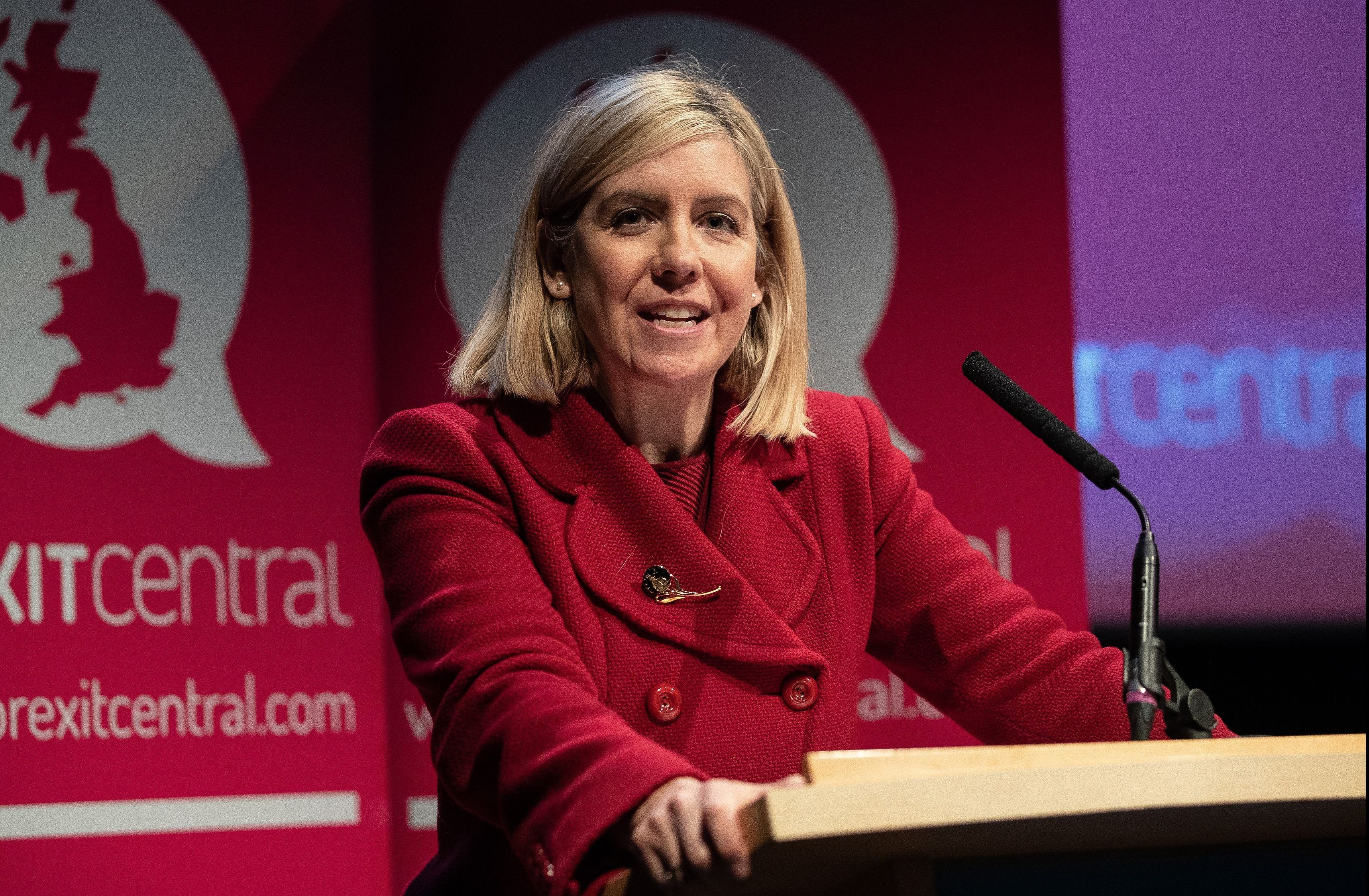