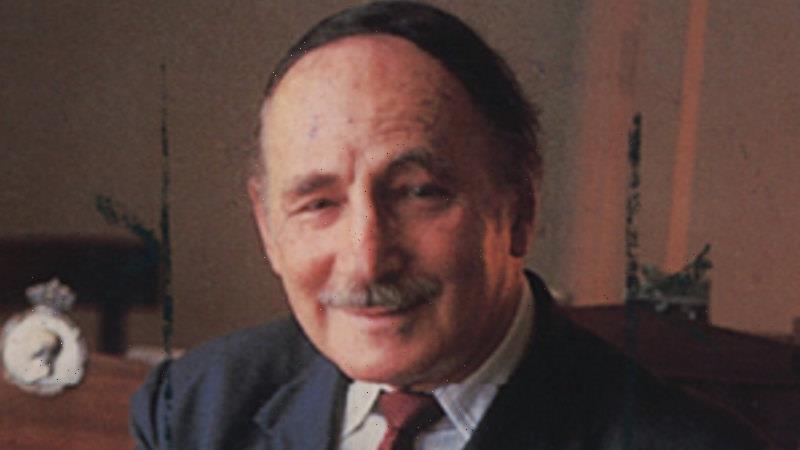 The theft of Sir Edward “Weary” Dunlop’s personal papers, war correspondence and medals is no mere larceny. It is a crime against the memory of a national treasure. 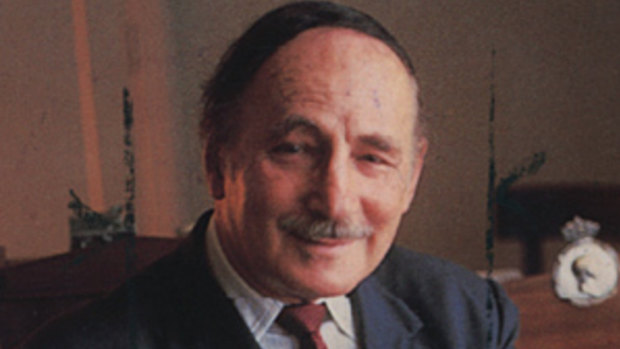 He gave much of his life to the tireless and often heroic service of others, often in the most appalling circumstances.

His most lasting fame came from saving the lives of many hundreds of fellow prisoners of war who were used as slave labourers by the Japanese on the infamous Burma-Thai Railway.

His leadership, and the work of 43 other captured Australian doctors who worked on the railway, is credited with Australians experiencing the least-dreadful proportional death toll of all the nationalities – British, Dutch and South-East Asian, principally – who were forced into slavery in the jungles of Burma (now Myanmar) and Thailand. 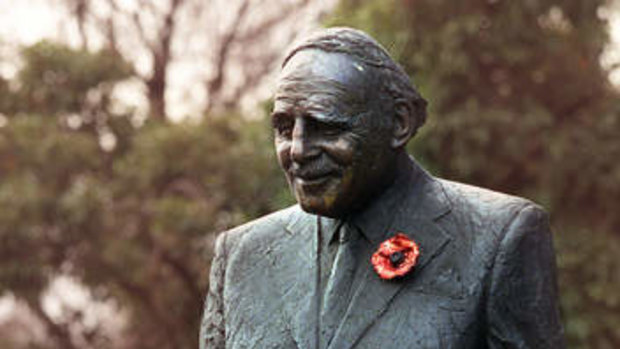 Dunlop modestly attributed the survival rate of Australians partly to higher forces, writing at one point: “God knows the angel’s wings must have been over us in view of the terrible mortality in all other camps up and down this line which seemed to be being built in bones.”

His men felt they knew better.

Dunlop insisted that Australian officers pool the little money they possessed to purchase medicine and fresh food on the black market along the River Khwae Noi, unlike many British officers who stood aloof from ordinary soldiers.

He regularly risked – and often received – punishment for standing up to Japanese and Korean guards on behalf of sick, overworked and starving prisoners.

Sometimes, according to the Department of Foreign Affairs’ “Anzac Portal”, his physical presence – he was almost two metres tall and had been a champion rugby player and Australian Rules footballer – appeared to intimidate his captors.

When a Japanese soldier hit a man with ruined feet and malaria and then laughed at him, Dunlop was so enraged that, according to the diary which he kept secret throughout his ordeal: “I lost nearly all control and advanced on them, calling them every ‘cuss’ word I ever heard. No doubt the meaning was caught, if not the actual words, and they backed away.”

Dunlop operated on men with instruments fashioned from anything that came to hand: sharpened spoons were regularly used to dig the putrescence out of tropical ulcers. 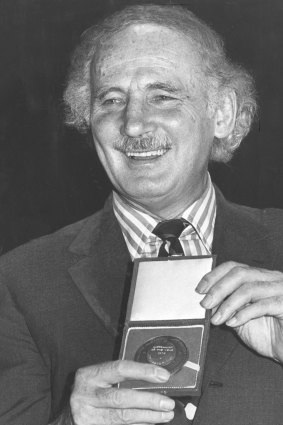 Sir Edward “Weary” Dunlop is named Australian of the Year for 1976.

“The men would do anything for him and are proud to be with him,” wrote POW Ray Parkin in his railway diary, later published as Into the Smother.

“I am sure it is his presence which holds this body of men from moral decay in bitter circumstances which they can only meet with emotion rather than reason … This selflessness, this smile, command more from the men than an army of officers each waving a Manual of Military Law.”

Dunlop had already served with the 2nd Australian Imperial Force in Greece, Crete and North Africa when he and hundreds of other Australian troops were taken prisoner on the Indonesian island of Java, which fell to the Japanese in 1942.

In January 1943, Dunlop and almost 900 prisoners were transferred from Java to Changi Prison in Singapore. Two weeks later they left for Thailand, where starvation, beatings and diseases such as beriberi, dysentery, cholera and malaria awaited them.

Lieutenant-Colonel Dunlop’s group of POWs became known as “Dunlop Force”, to which he remained loyal, and they to him, for the remainder of the war.

One of his men, Donald Stuart, who later became a well-known author, described Dunlop as “a lighthouse of sanity in a universe of madness and suffering”. 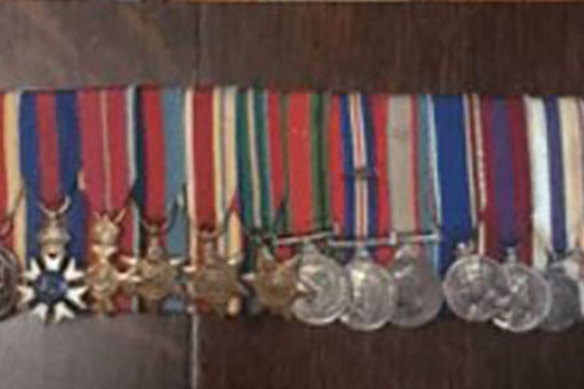 Sir Edward Dunlop’s war medals were stolen from a home in Toorak this week.Credit:Victoria Police

When the war finally ended, Dunlop returned to Melbourne to practise medicine and to keep the light burning, advocating on behalf of his former comrades, helping them make pension claims, lobbying governments and undertaking leadership in ex-POW associations.

The families of former POWs remembered that when he treated them as a medical doctor, he never sought payment. He publicly forgave the Japanese, though he helped old comrades seek reparations from their former captors, and promoted closer relations between Australia and Asia.

He was awarded an immense number of honours over the years, including a knighthood in 1969.

He was the 1976 Australian of the Year, made a Companion of the Order of Australia in 1987, declared Knight Commander of the Order of St John of Jerusalem in 1992, and the following year Knight Grand Cross (1st Class) of the Most Noble Order of the Royal Crown of Thailand.

More than 20,000 people lined the streets of Melbourne to farewell Weary Dunlop after his state funeral at St Paul’s Anglican Cathedral in Melbourne on July 12, 1993. Some of his ashes were later scattered at Hellfire Pass on the old Thai Railway and floated down the Khwae Noi.

The nickname came during his youth from a play on his surname: Dunlop/tyre/tired/weary.

Happily, most of the vast collection of his correspondence, including his original diary written in the jungle, is stored in an archive stretching 25 shelf-metres in the Australian War Memorial. Other treasures reside in Benalla, Dunlop’s home town.

But the small, intensely personal treasure of correspondence and medals, kept by his family, is now gone, after a burglar stole the safe that housed the collection from a Toorak home this week.

It is a crime against the memory of one of Australia’s worthiest heroes.