The 59-year-old was left suffering from depression and addiction after the four-day abduction nightmare in France. 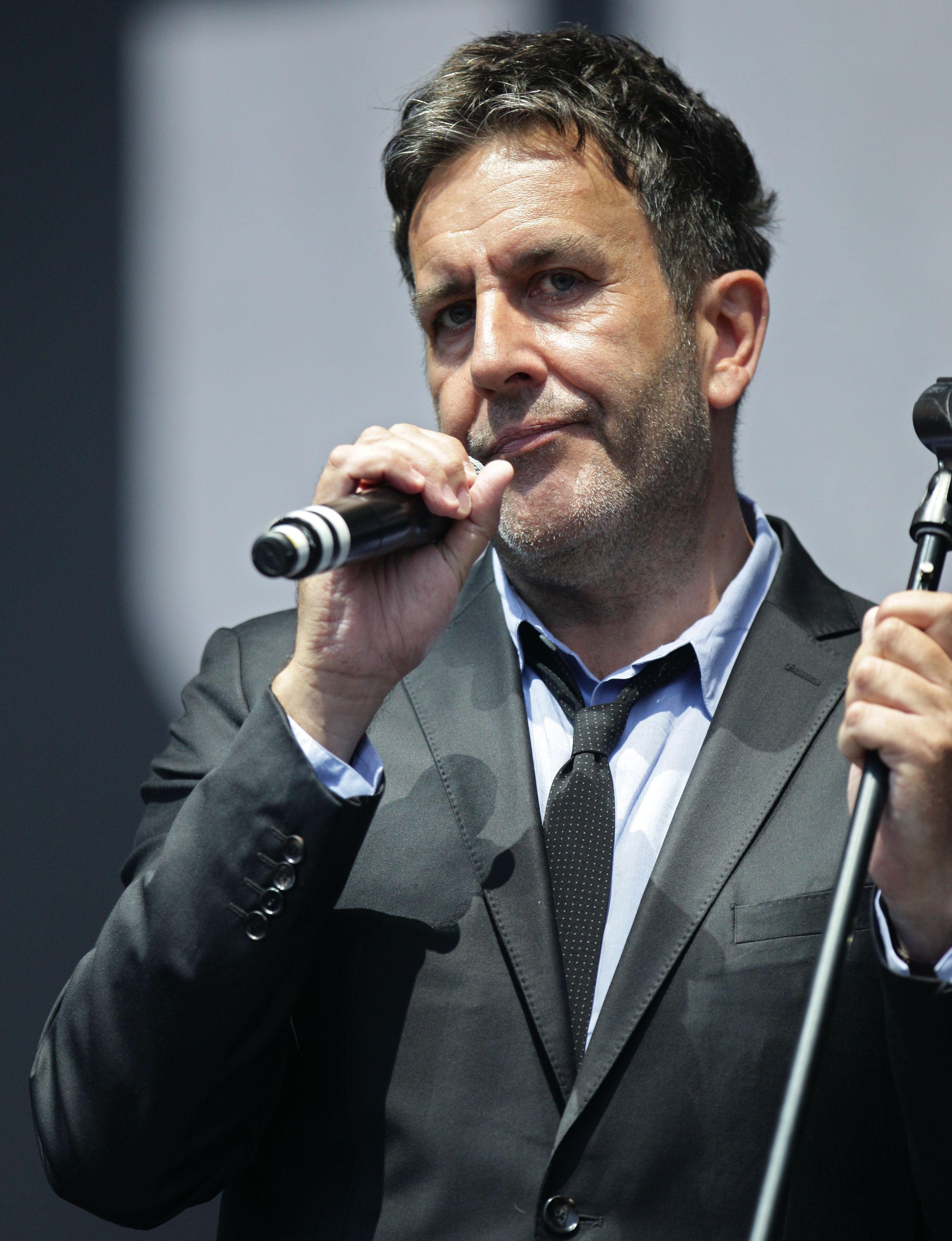 He also had to take Valium after the horrific ordeal and dropped out of school in his hometown of Coventry just two years later.

Hall told Richard Herring's Leicester Square Theatre Podcast: "At 12 I got abducted by a paedophile ring in France and that was a real eyeopener.

"And I can laugh about it now but it sort of switched something in my head and it's like I don't have to do that and that's when I started like not listening to anyone."

It's like, you know, going back to my abduction, it's like you can let that eat away at you but then well you know it's paedophilia and it's like part of life really.

Hall, lead singer of the ska band, said he took the calming medication for a year after the kidnapping but didn't realise it was "as extreme as that".

He said: "I find it quite easy to forgive and forget. It's like, you know, going back to my abduction, it's like you can let that eat away at you but then well you know it's paedophilia and it's like part of life really.

"It's unfortunate it happened to me but you can't just let it destroy your life, it's not good."

The star said medication and a crush on David Essex helped him deal with the horror until he started "discovering girls".

He also revealed he didn't want anyone to be upset by what happened to him because he finds it "rewarding".

Hall added: "It helps, I mean I suffer from manic depression and avoided all sorts of medication for a long time, then ten years ago I started taking Lithium and stuff and I'm still on these drugs.

After leaving school, Hall had a string of jobs including bricklaying and hairdressing before joining a punk band called Squad.

He then fronted The Coventry Automatics in 1977 before they changed their name to The Specials.

The group enjoyed a string of hits including Ghost Town, Too Much Too Young and A Message To You Rudy. 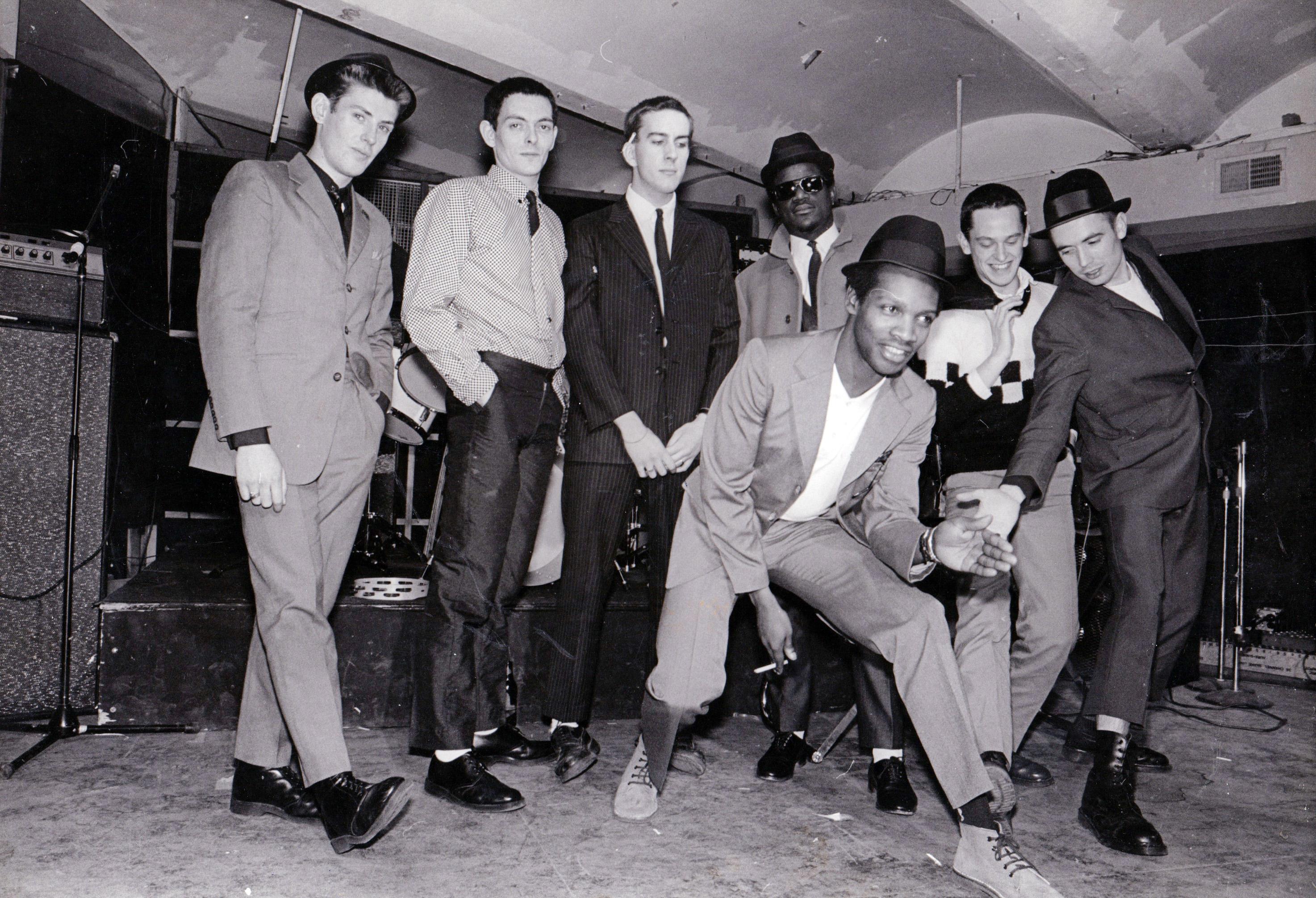 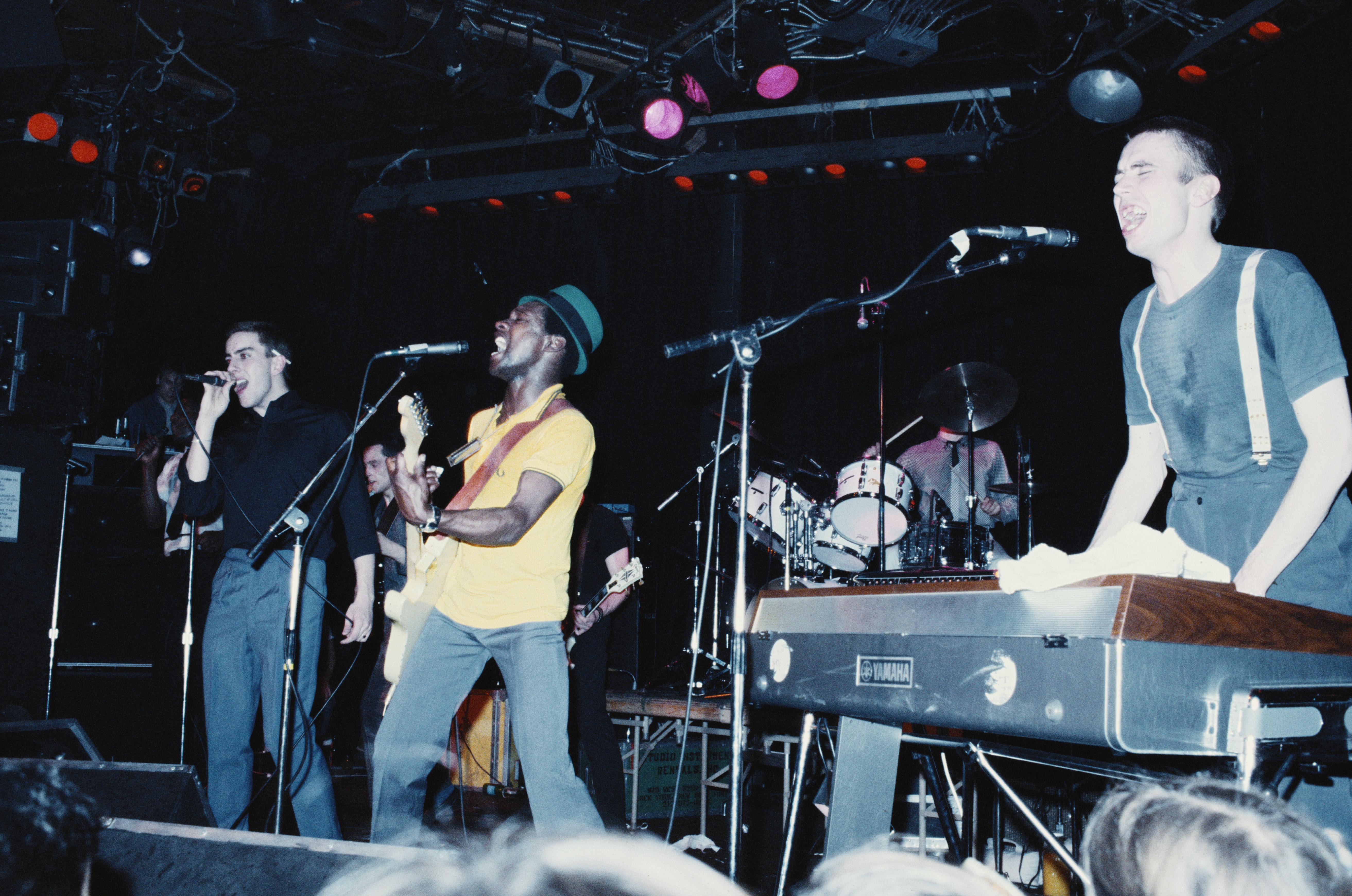 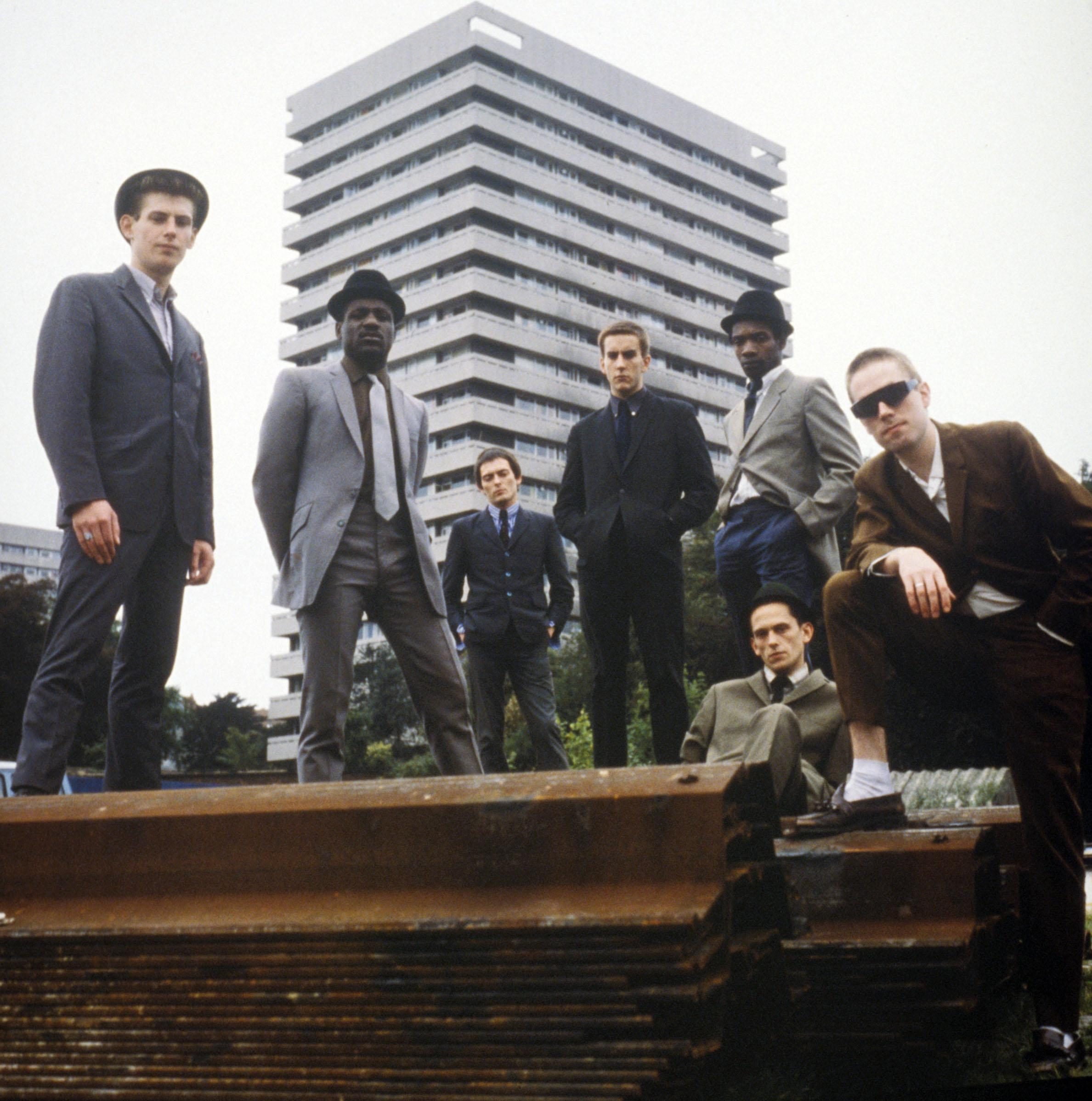 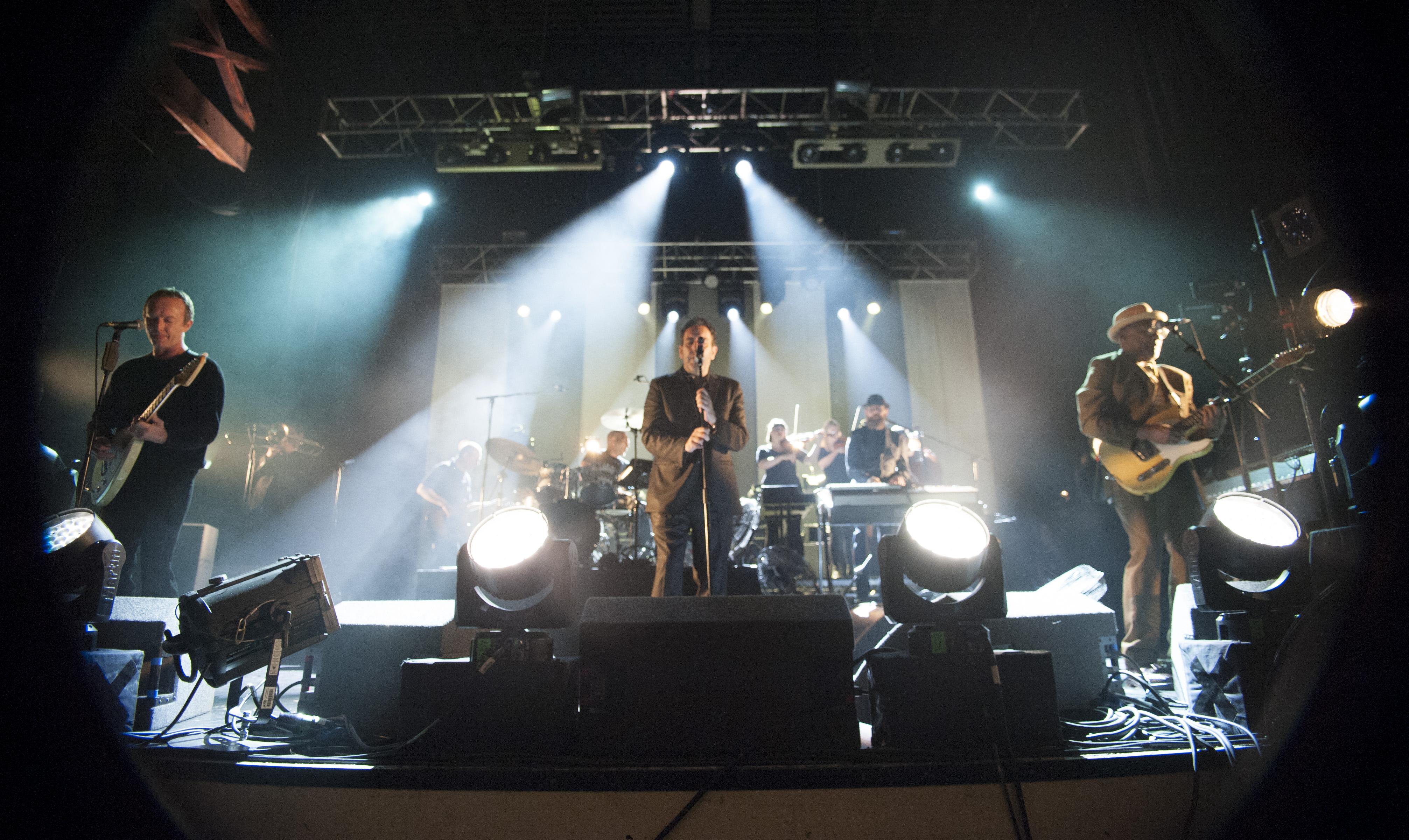 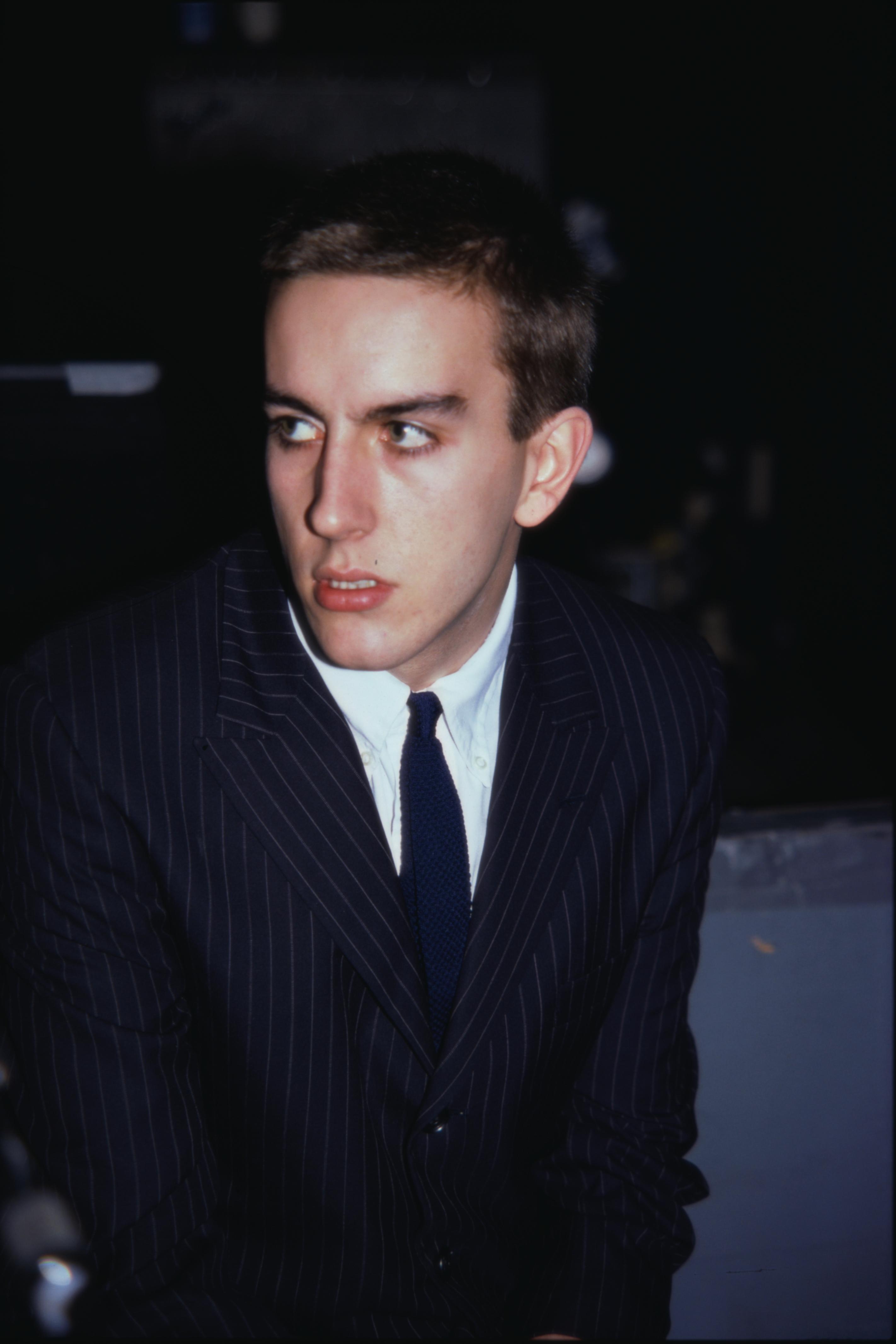 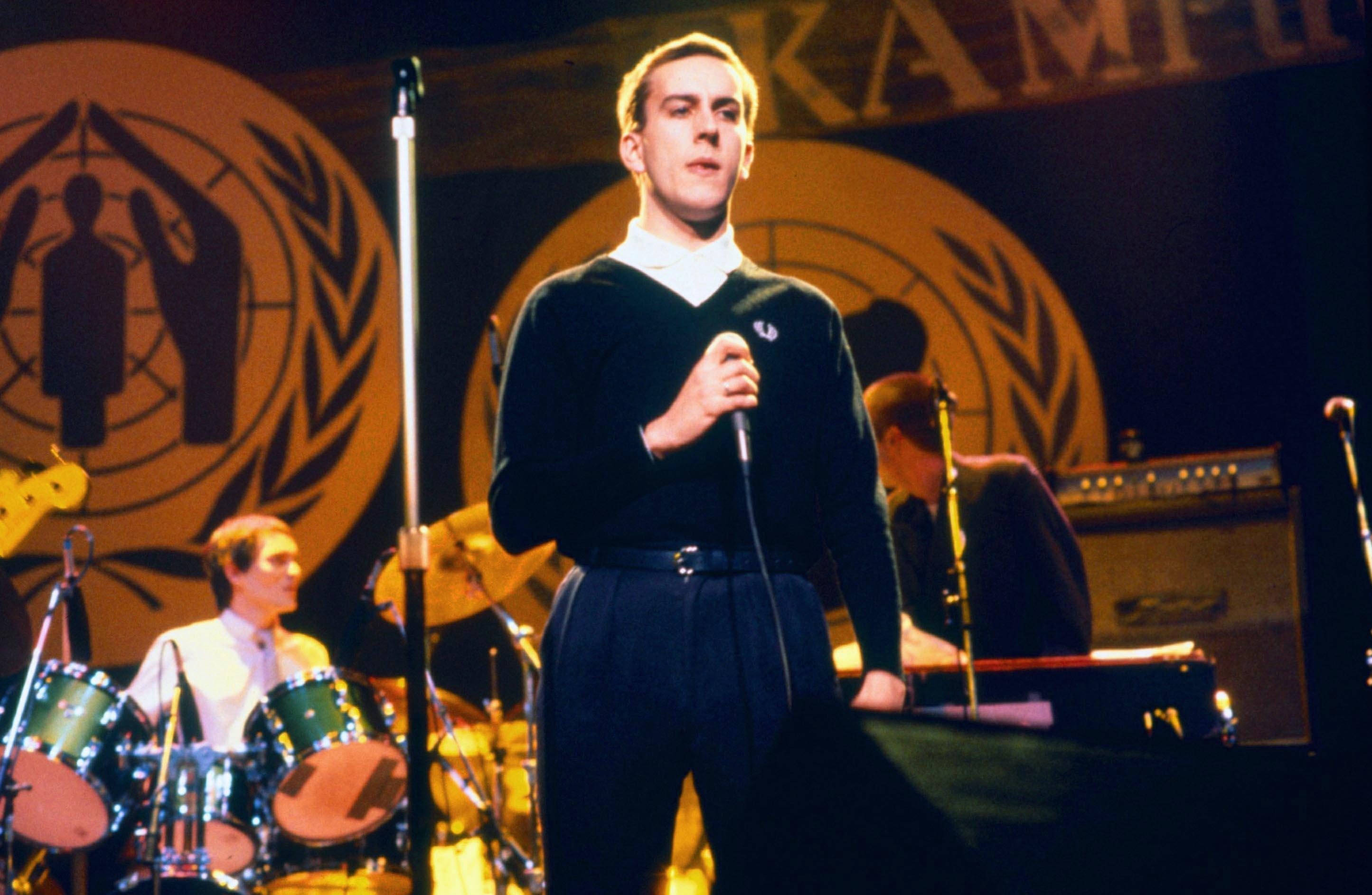 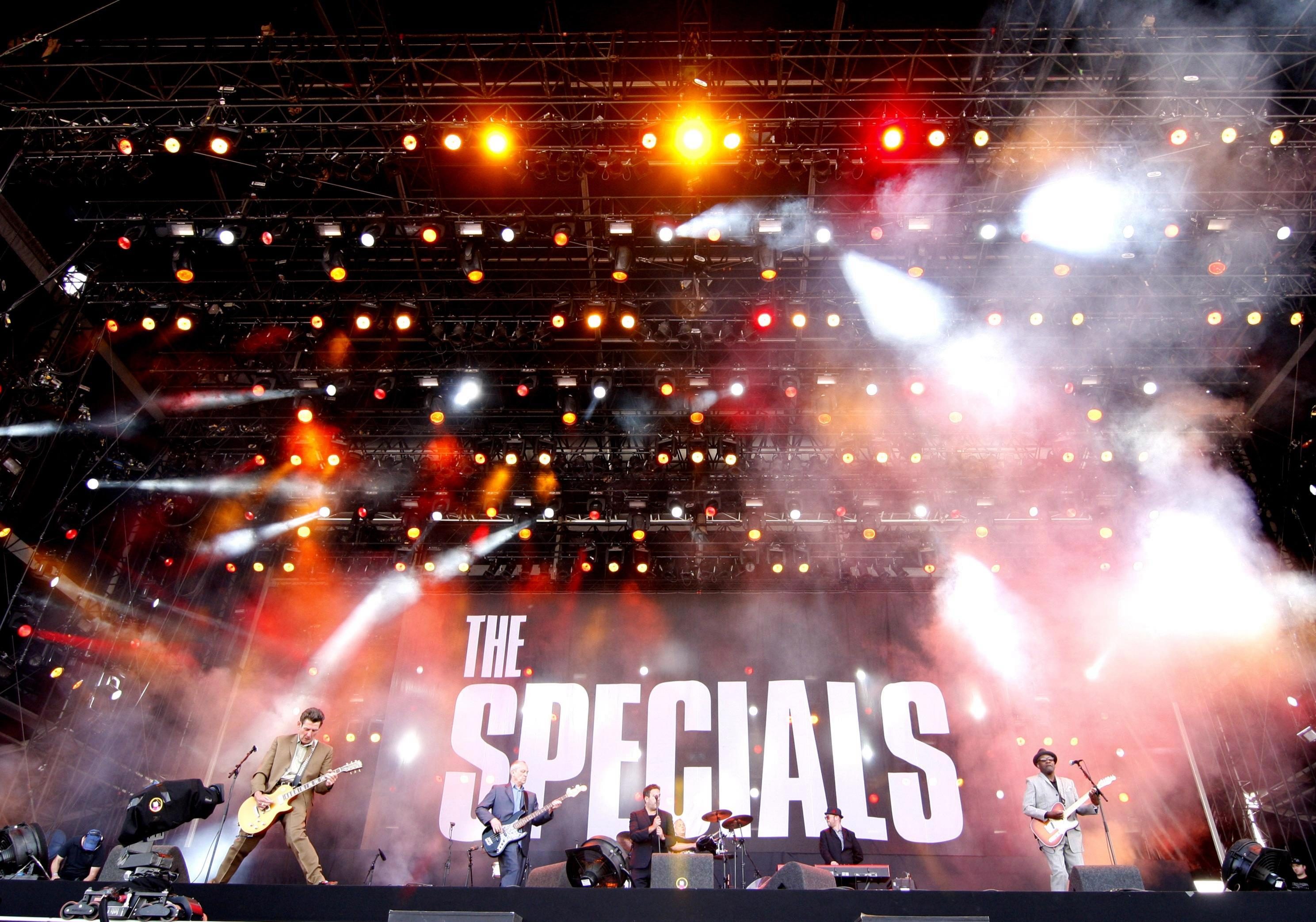