When a rumor circulated on Twitter this week that Diamond Crystal kosher salt was being discontinued, cooks who were used to seasoning with it became remarkably anxious. A few fans even stocked up on the red-and-white boxes, just in case.

“I didn’t pay it too much mind at first, because I couldn’t process a world where this would happen,” said Francis Lam, a cookbook editor and the host of the radio show The Splendid Table. “But a handful of people kept talking about it.”

So Mr. Lam left work early and bought 10 three-pound boxes of the salt at his local grocery store in Brooklyn, then carried them half a mile home. “Taking no chances,” he wrote on Instagram.

What happens when I hear a rumor that Diamond Crystal kosher salt is discontinuing production, @ciaosamin gets twitter confirmation that they are not, and @chickswithknives says "well, they'll still make it but they might not sell it retail anymore." Taking no chances.

April Nelson, a representative from Cargill, the company that owns Diamond Crystal, said the kosher salt was not being discontinued. In a phone call on Tuesday, she said she wasn’t sure how the rumor started, but suspected it had to do with some recent changes in the company’s packaging.

“Diamond Crystal salt is not going away,” she wrote in a statement. “While we’ve changed some of our packaging and container sizes in the past year, we don’t have any plans to stop producing or distributing to our customers, including the retailers who make the product available to consumers on store shelves.”

Several high-profile chefs are faithful to the brand and its fine, multifaceted, fragile crystals, made from the patented evaporation process known as the Alberger method. And many cookbook authors specify Diamond Crystal kosher salt in their ingredient lists; the shape of the crystals is so particular that using the same amount of another kind of salt can result in a completely different level of saltiness.

The chef Grant Achatz grew up in St. Clair, Mich., where Diamond Crystal was originally manufactured, and uses it at his fine-dining restaurant Alinea, in Chicago.

Samin Nosrat, a columnist for The New York Times Magazine and the author of the cookbook “Salt Fat Acid Heat,” first learned to season with Diamond Crystal at Chez Panisse, in Berkeley, Calif., where it was the salt of choice in the kitchen.

When she heard the rumor, Ms. Nosrat worried. On Twitter, she wrote simply, “Why, Diamond Crystal, why?” 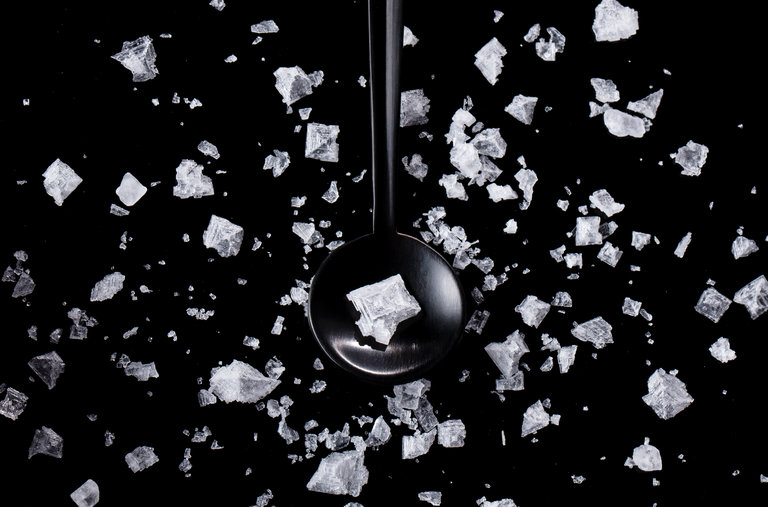 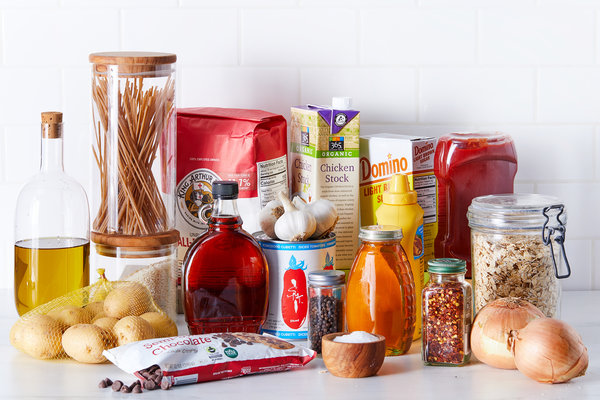 Tejal Rao is the California restaurant critic at The Times and a columnist for the The New York Times Magazine, based in Los Angeles. She has won two James Beard Foundation awards for her restaurant criticism. @tejalrao