Now they can openly share their extremist bile with more than 800,000 users on a social media platform called Gab – a haven for far-right fanatics originally modelled on Twitter. 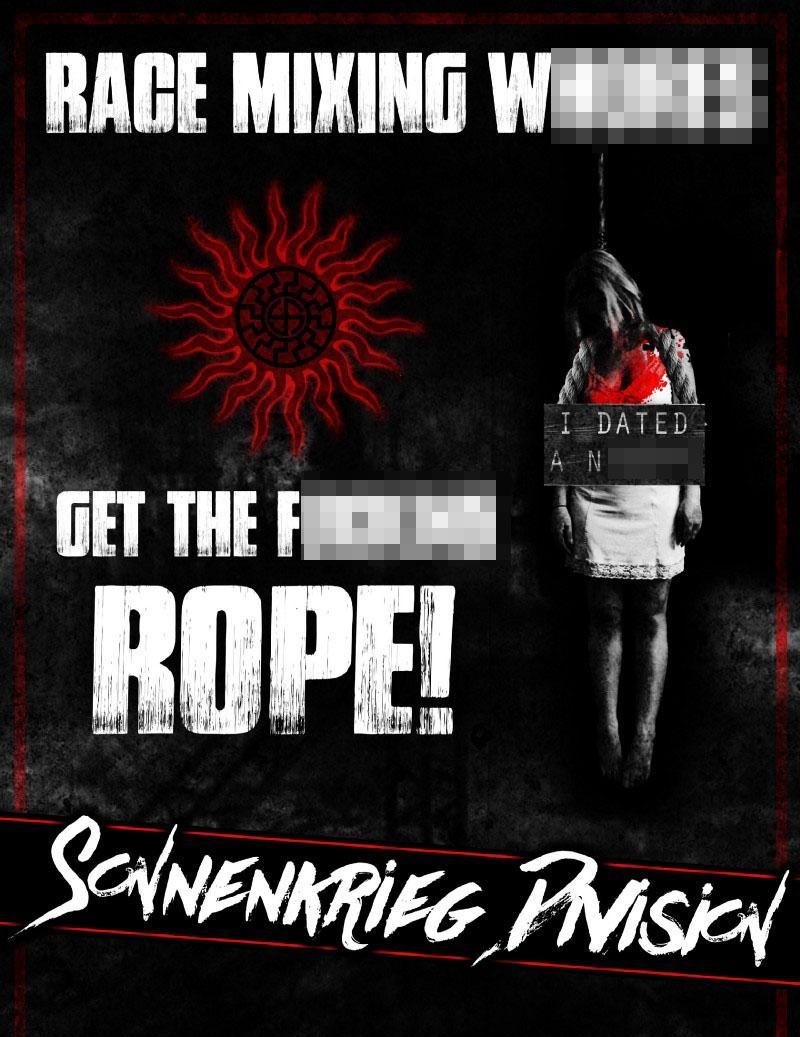 The neo-Nazis threatening to spark an all-out race war are able to create posts of up to 300 characters, known as "gabs", with the site allowing extremist material publicly rejected by firms such as Facebook and Twitter.

The platform has already achieved notoriety after hosting the alleged final messages of the killer reportedly behind the twisted Pittsburgh synagogue massacre.

But now neo-Nazi groups based in the UK have been discovered on the site – with some allegedy threatening to murder Prince Harry as a "race traitor" because of his marriage to mixed-race Meghan Markle.

The far-right misfits feed into a chorus of hatred on Gab with posts threatening Jews, ethnic minorities and anyone thought to have betrayed the white race. 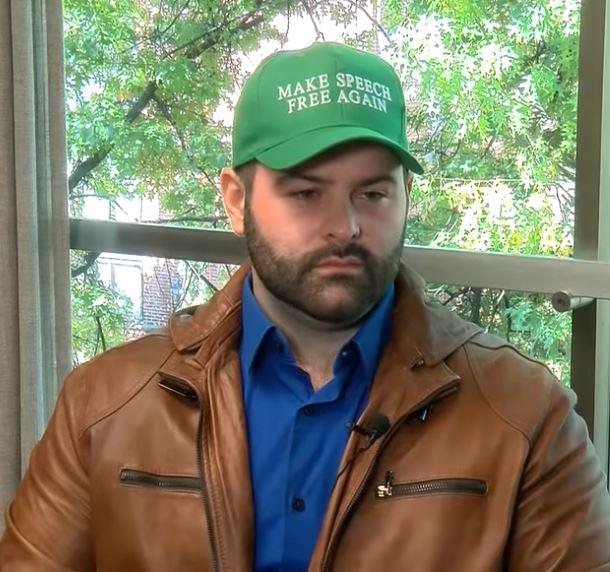 They include one image of a child wearing a Jewish head-cap and a knife poised over its head with the caption: "7 places you can stab a Jew baby without killing it."

Other popular posts promoted by the site on its homepage in the last day include a cartoon image of a Jewish man being kicked out of America and another message ranting about how "it's game over" for Jews.

The rant read: "Jews are f***ing done, it's game over. Everyone is rising up against the Jew, it's perfect…F*** the goddamn (sic) kikes (Jews). Heil Hitler."

One research study from earlier this year analysed 22 million posts by 336,000 users on Gab and found the site attracts far-right extremists and conspiracy theorists discussing news and world events. 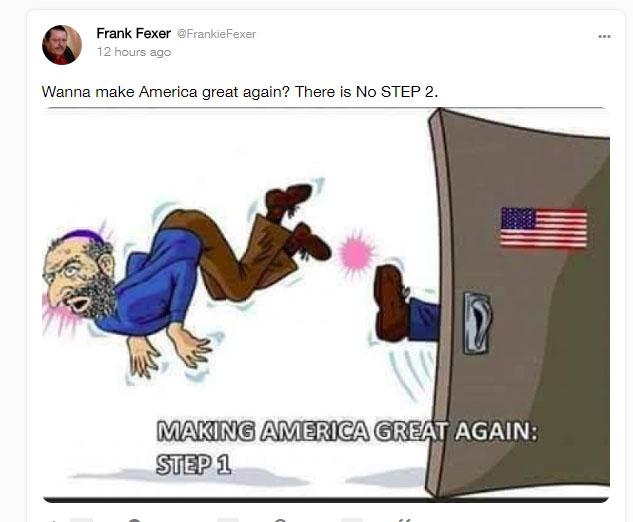 Now groups linked to the UK have been discovered on the site including the far-right Sonnenkrieg Division which appears to have links to the now-banned National Action group.

Police have arrested three young men over their alleged membership of the group with one accused of setting up the faction as an off-shoot of the US Atomwaffen (atomic weapons) Division.

Atomwaffen, whose members idolise Adolf Hitler, has been linked to five murders in America with the group's founder jailed for explosive offences earlier this year.

Hundreds of messages uncovered in a BBC investigation show Atomwaffen members in contact with the UK-based Sonnenkrieg group, described as "atomwaffen with less guns". 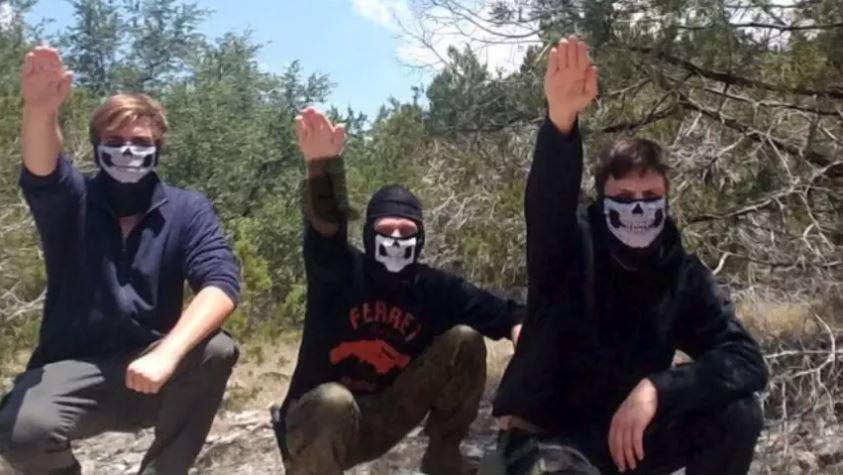 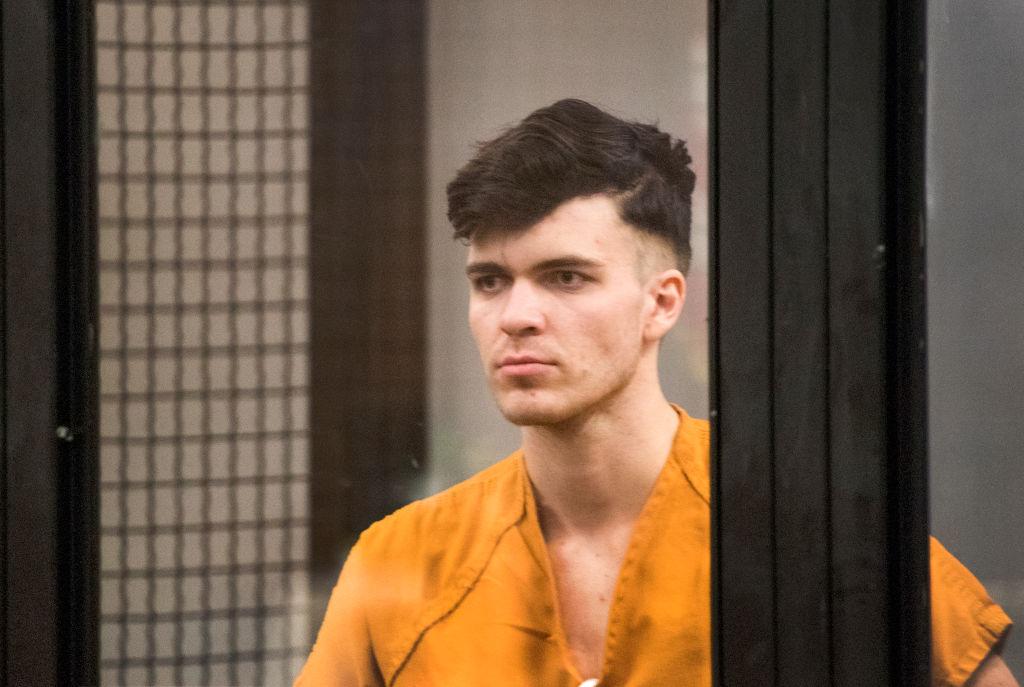 Videos posted online have reportedly shown Atomwaffen members taking part in firearms training and calling for a "race war now" while they have also expressed sympathy for Islamist attacks inspired by Islamic State.

Both Sonnekrieg and Atomwaffen are prominent on Gab with a string of twisted images posted under the former's name.

Other images under the group's name include Nazi swastikas, messages of support for far-right Norwegian mass killer Anders Breivik and Russian-language messages calling for the end of Albania. 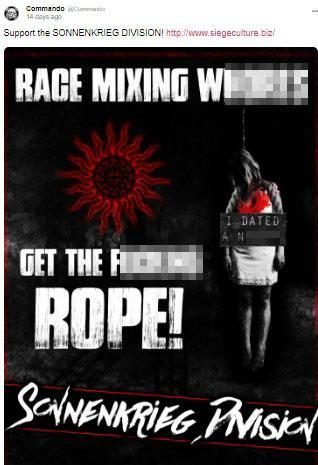 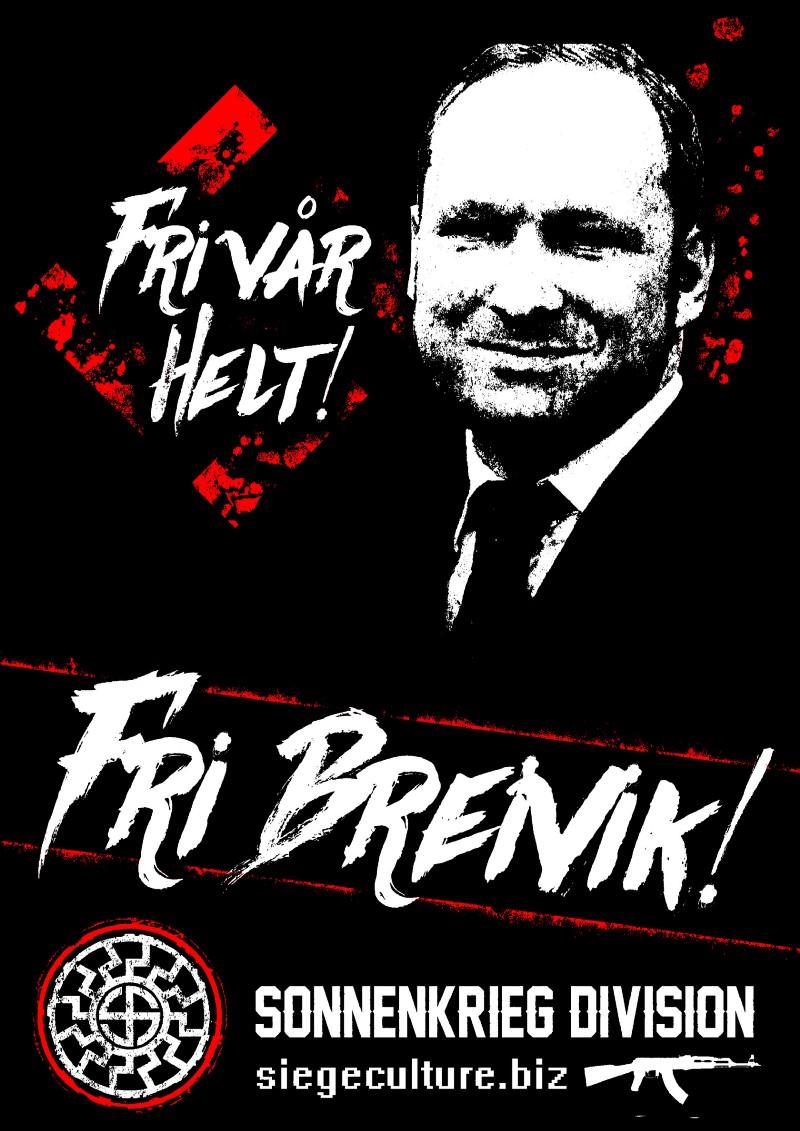 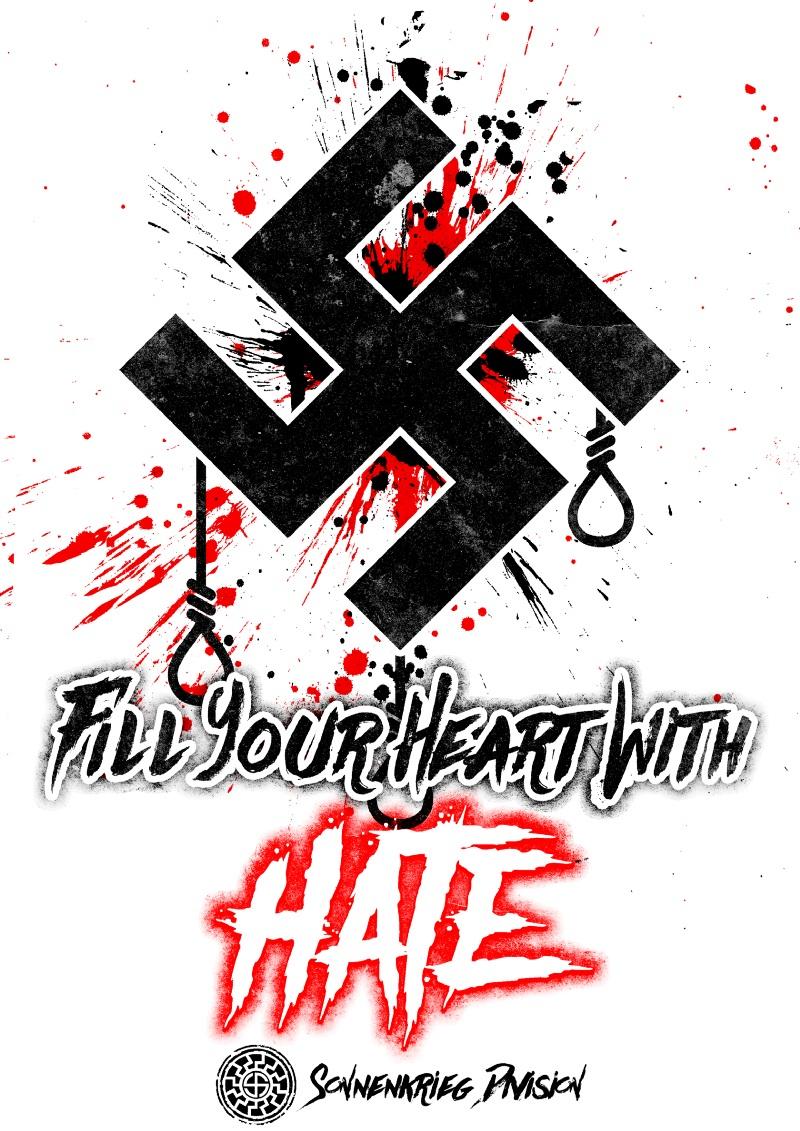 The Sonnenkrieg group are also linked to the far-right System Resistance Network (SRN), linked to racist vandalism across the UK, and supported by National Action founder Alex Davies from Swansea, Wales.

Several members of National Action were jailed earlier this year and the group has been banned in the UK.

Many of the groups are linked to a website called Siege Culture, operated under the name of Universal Order (UO), a 1980s US group formed by neo-Nazi writer James Mason.

Mason has promoted the idea of leaderless resistance and urged direct action by individuals and small groups with UO acting as an umbrella group. 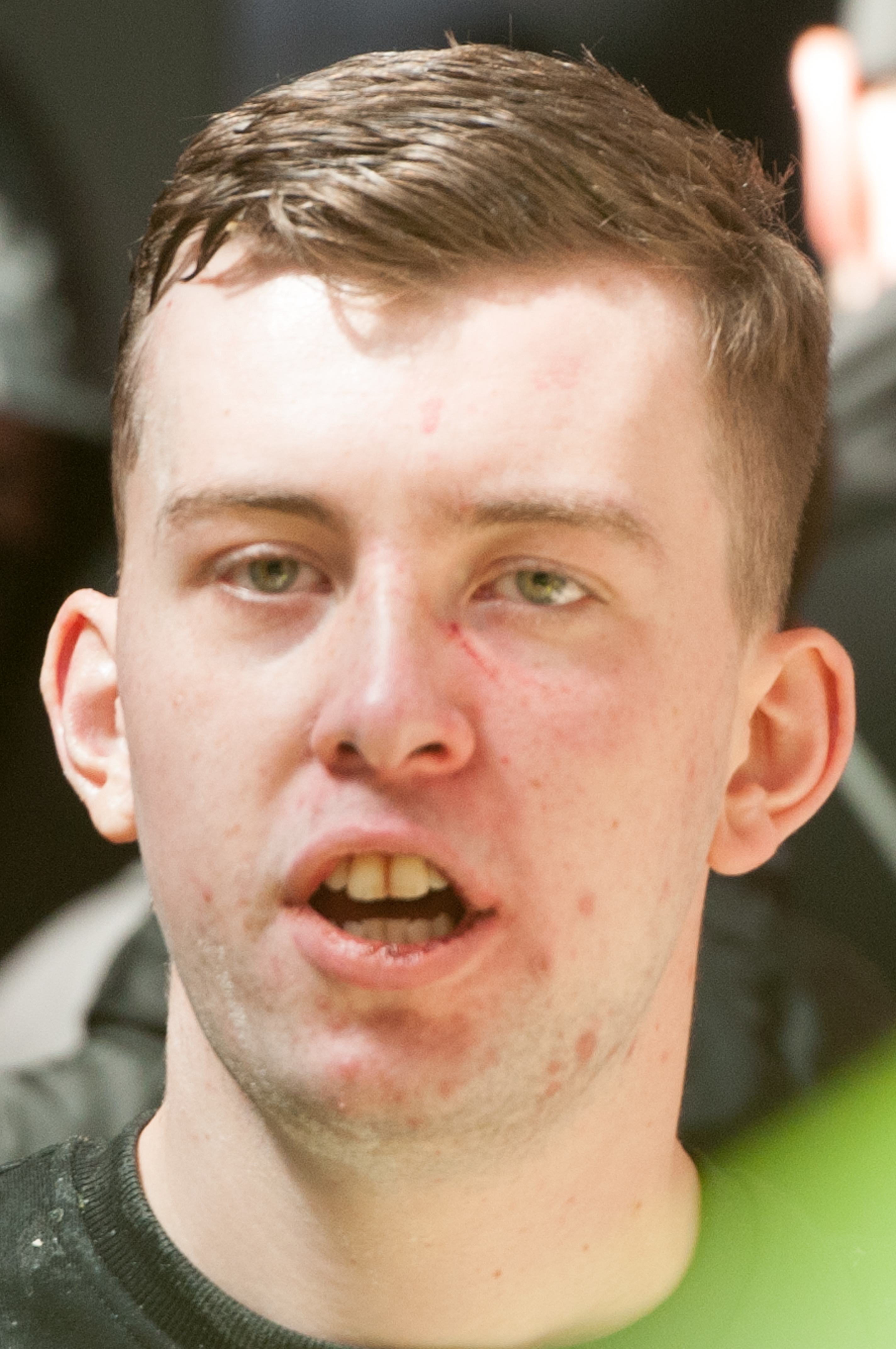 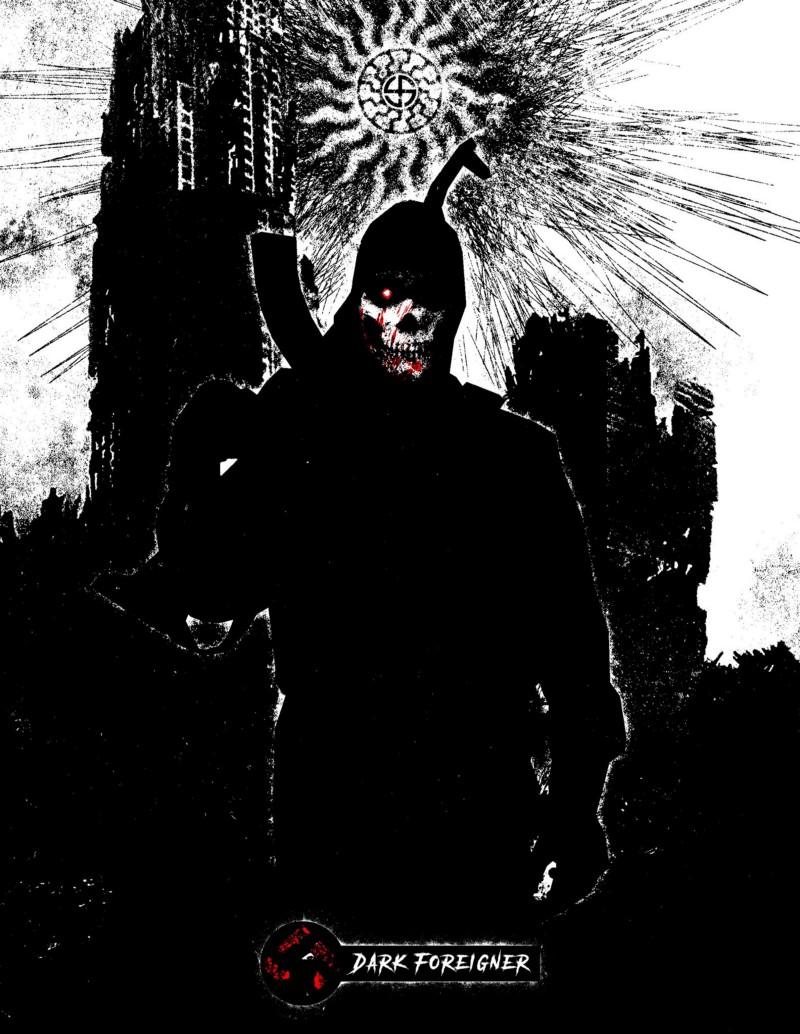 And the SRN organisation, which believes homosexuality is a disease and non-whites should be kicked out of Britain, has used social media site Gab to mobilise its followers who have previously declared Cardiff a "Nazi zone" with graffiti.

Bizarrely on Monday former British National Party leader Nick Griffin used his Gab account to warn followers SRN was a "honeytrap" and that "Anyone going near it will get 7 or 8 years for 'refounding National Action' (sic)".

Griffin, who has more than 11,000 followers on the site, is joined by other high-profile far-right figures including activist Milo Yiannopoulos with almost 66,000 followers and shock-jock radio host Alex Jones.

Gab's most notorious user is Robert Bowers, a 46-year-old lorry driver with no previous criminal record, who slaughtered 11 worshippers with an assault rifle and three handguns at a Pittsburgh synagogue in October. 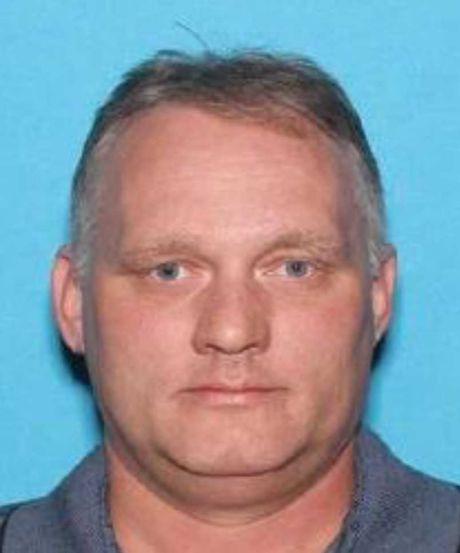 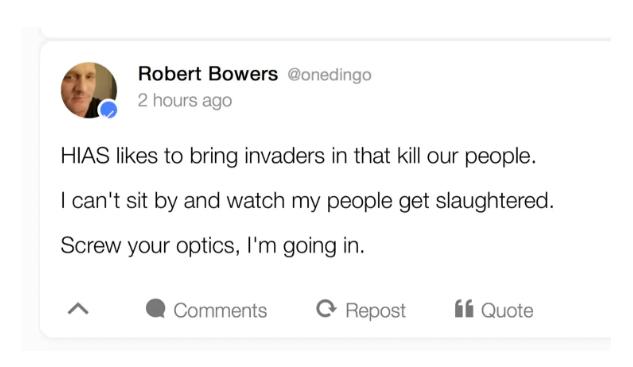 He is alleged to have written on an account bearing his picture and name that Jews "are the children of Satan".

His reported last Gab post before he committed the attack read: "I can’t sit by and watch my people get slaughtered. Screw your optics, I’m going in.”

The site's founder Andrew Torba, 27, said he had been working with the FBI following the attack but that Gab had done "nothing wrong" and had "nothing to apologise for".

Soon after the attack the site's domain host Go Daddy, blogging platform Medium and payments service Paypal terminated their relationships with the site – forcing it offline.

But the platform was soon back up and running again and continuing to harbour vile hate material and posts.

Silicon valley entrepreneur Torba, who launched the site in 2016, is a keen supporter of Donald Trump and believes his platform is a rebuke to socially liberal mainstream sites such as Facebook and Twitter.

He said the firm's target is the more than 50 million “conservative, libertarian, nationalists and populist internet users around the world”. 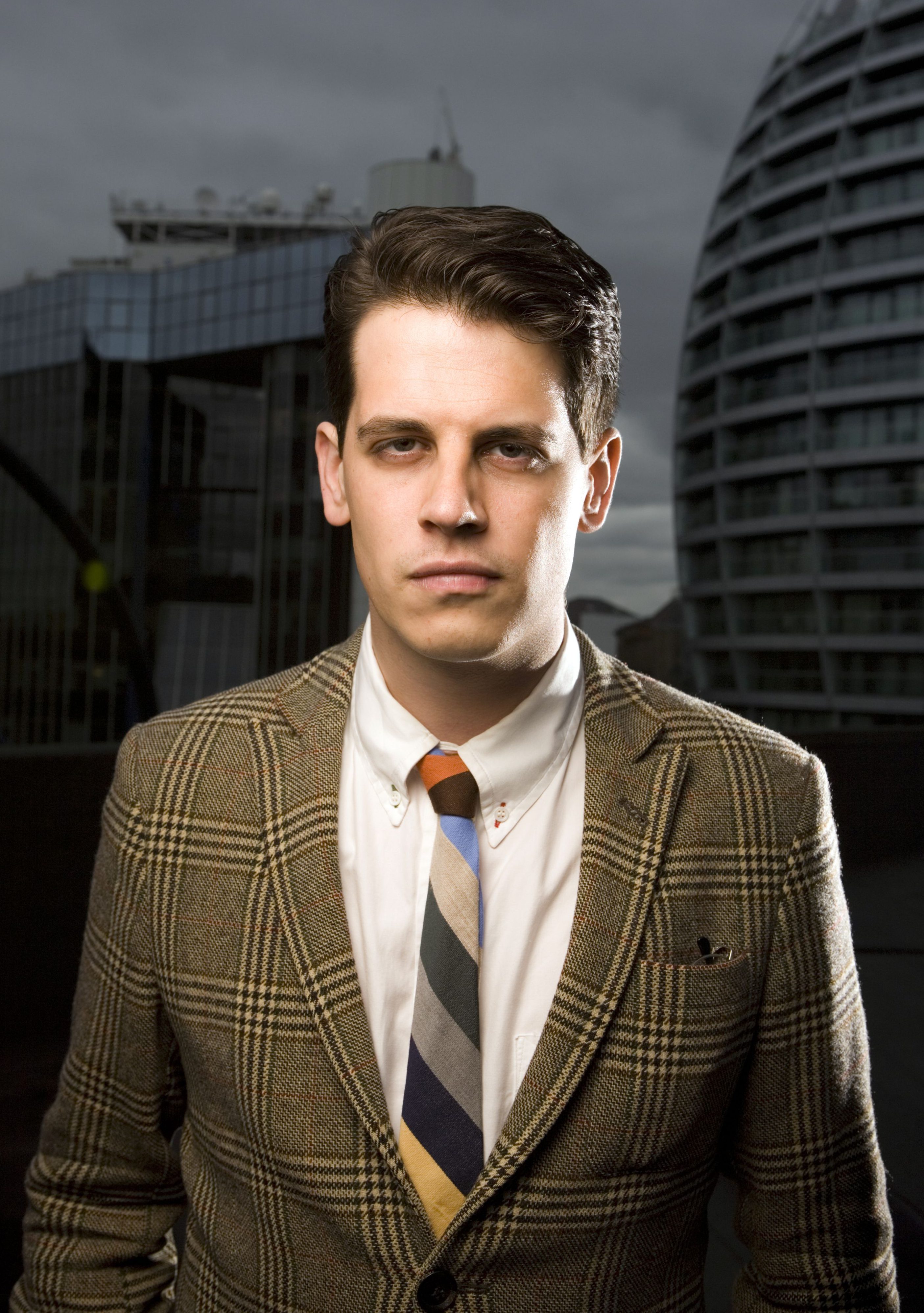 Torba, described as a Bible-quoting Christian who is "deeply spiritual", has told how he was inspired to launch Gab after reading that Facebook was deliberately excluding stories from right-wing politicians in its trending topics section.

He owns 90 per cent of the company's shares and last year raised one million dollars in crowd funding for the site which valued the firm at £7.7million.

He has previously shared right-wing views on social media, responding to one message suggesting there should be no national borders: "Let a bunch of Somalians migrate to your neighbourhood and see if you change your mind.”

Gab, with its frog logo mimicking far-right meme Pepe, has seen its user base grow over the two years after attracting right-wing activists such as Milo who were barred from other social media platforms. 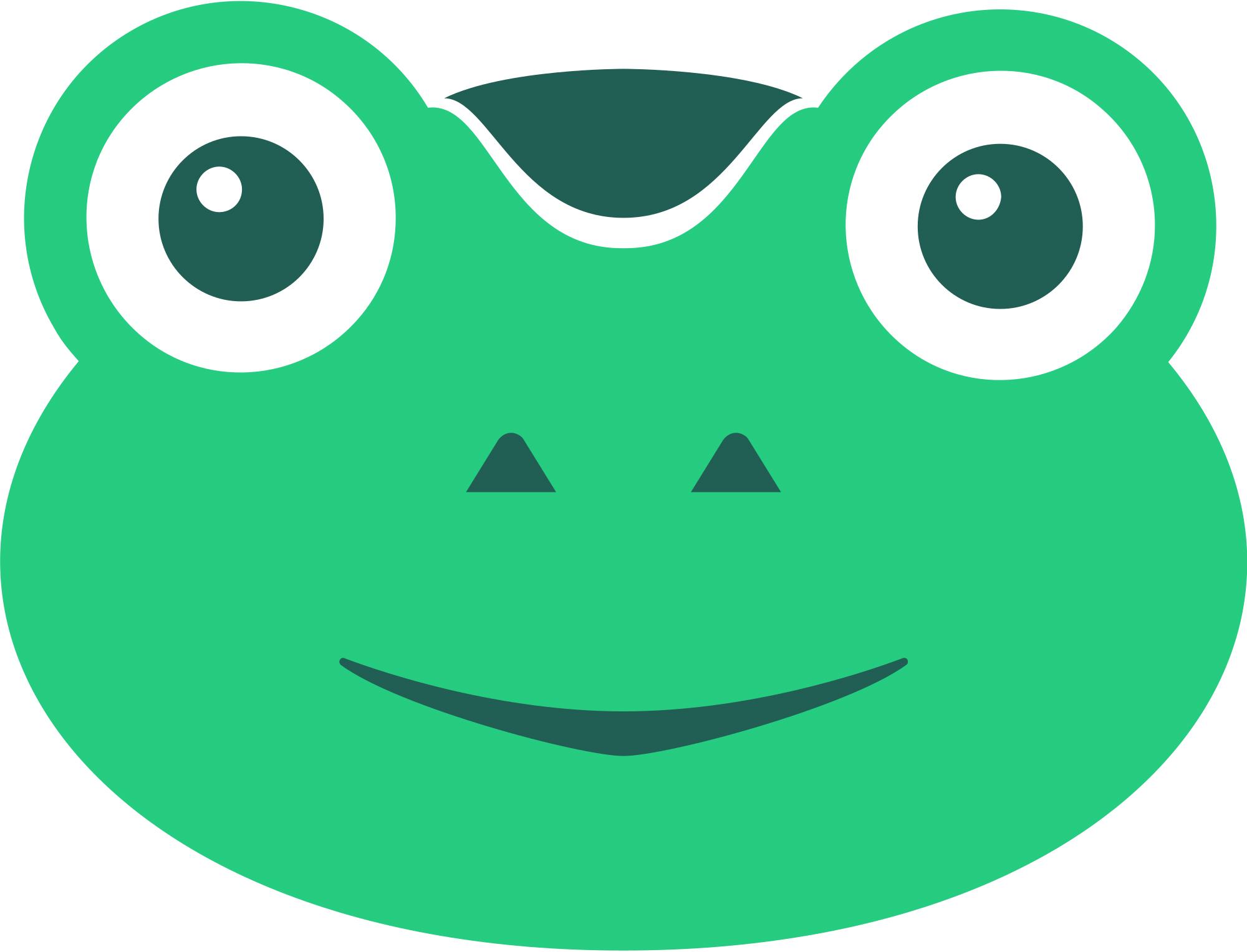 It does not allow illegal pornography, promotion of specific violence and terrorism or the publication of private information but otherwise anything else goes.

One research study found a staggering 35 per cent of Gab users followed at least one extremist as listed by the Southern Poverty Law Centre and Anti-Defamation League.

David Ibsen, executive director of The Counter Extremism Project, said: “According to the European Commission’s latest comments on hate speech, on average 70% of illegal hate speech notified to tech companies was deleted.

“This figure is not only too small, it also doesn’t tackle the issue that many platforms, like Gab.ai, are not forthcoming with their approach to restrict and remove the spread of illegal content.

“Gab.ai, for example, describes its mission as putting 'people and free speech first'. We need to be clear and realise that free speech ends where extremist content starts.

“On that basis we are forced to believe that those companies do not care about the way they are used.

“All reputable businesses, entities and individuals must refuse to knowingly associate with extremists and their enablers and to do their utmost to prevent the use of its services by terrorists.”

Asked to comment about Gab "harbouring a large contingent of far-right extremists", Torba told The Sun: "EU-funded studies show that only a very small percentage of users of our site espouse far-right views, roughly 2% greater prevalence than Twitter.

"And 2% less prevalence than on 4Chan, and in any case only 4% overall. i.e., a very small minority of our user base.

"The majority of Gab posts consist of vanilla political microblogging. We should hope your report reflects this, although we are not optimistic given that the premise of your story, as you've described it to us, is provably incorrect."

He added that the site uses the US "First Amendment" to protect free speech across the world and that they apply the principle "uniformly" to safeguard the publication of all views.