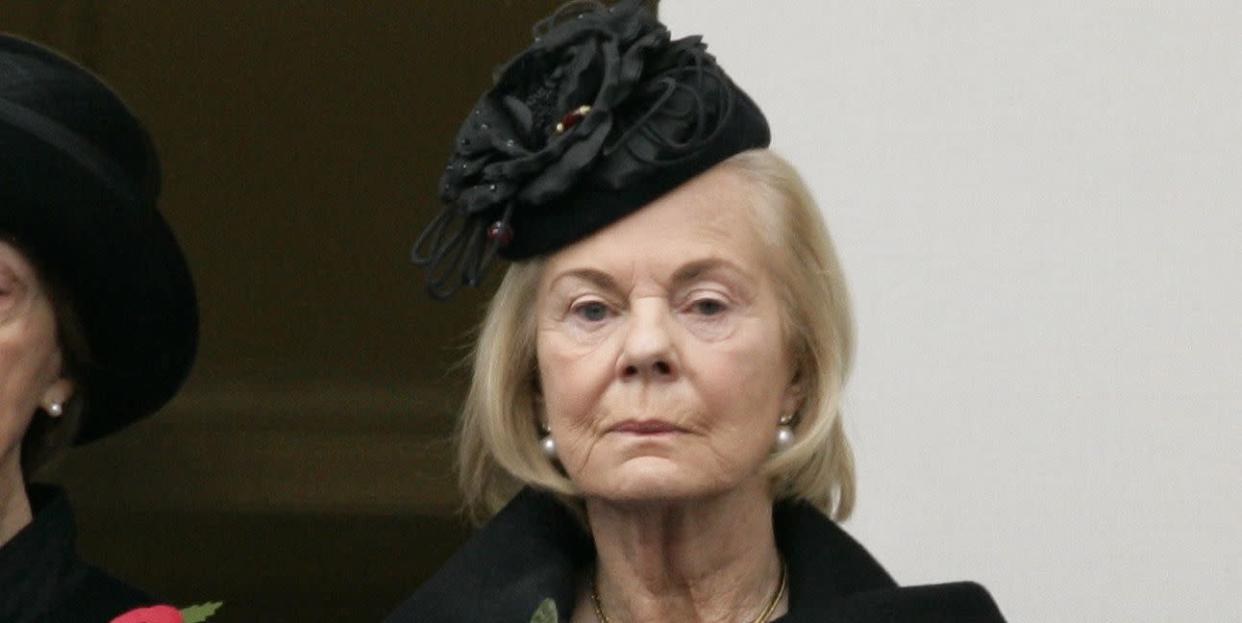 It’s been two decades since Katharine, the Duchess of Kent, the wife of Queen Elizabeth’s cousin Prince Edward, the Duke of Kent, stepped back from royal life and her HRH status, but despite the rumors, she’s been anything but reclusive. In fact, in the years since she gave up her position as a working royal, Katharine has been contributing to the country in entirely different ways—as a philanthropist and teacher.

As the duchess revealed in a new interview with The Telegraph, she quietly served as a music teacher at the Wansbeck Primary School in Hull for 13 years. “I was just known as Mrs Kent,” she said. “Only the head knew who I was. The parents didn’t know and the pupils didn’t know. No one ever noticed. There was no publicity about it at all—it just seemed to work.”

Of course, the private nature of her career didn’t mean it was necessarily a secret. In fact, she says, she had the Queen’s go-ahead. “There was nothing that I felt I wanted to hide away from. It was just something that happened in my life. I was always—I wouldn’t say proud of it, but I was glad I did it. I was supported through it as well. The Queen said: “Yes, go and do it,’ so I did.” She later added, “I think [the Queen]’s an astonishing leader of people. She’s just a shining example to us all. And she goes on. It’s incredible. She’s nearly 100.” 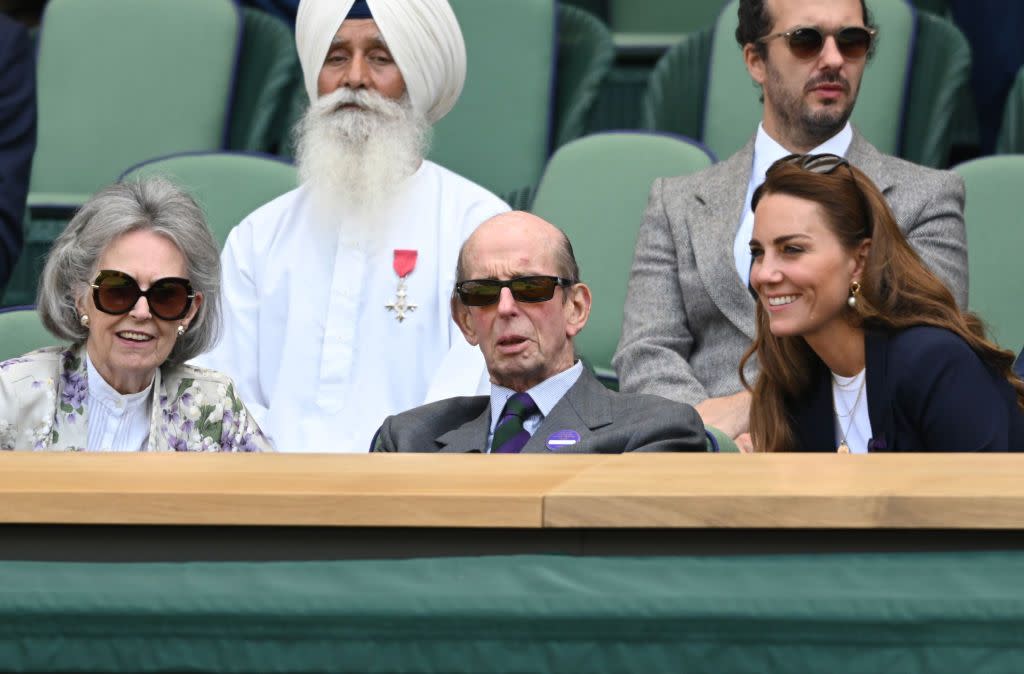 A self-described “Yorkshire lass” Katharine married the Queen’s cousin, Prince Edward, back in 1961, and for years served as a working royal. Over that time, she suffered a number of personal tragedies, including a battle with myalgic encephalomyelitis (ME), which is also known as “chronic fatigue syndrome,” as well as the loss of a pregnancy due to German measles and a stillbirth. Her struggles led some to see the duchess as a victim of misfortune—her Mary Riddell’s 1999 biography of her was titled The Troubled Life of Katharine Worsley, a title Katharine reportedly hated—and even led to rumors when she stepped back from royal life in 2002 that she had become a recluse.

Just two years after leaving behind life as a working royal, however, she set up a foundation called Future Talent, which gives grants and opportunities to young musicians from low-income backgrounds. While the organization doesn’t receive any government funding, the report notes that they’re poised to support another 180 young people next year.

In the interview, she also opened up about her eclectic music tastes, saying, “If it makes my feet tap then I’m happy.” She added, “My husband likes music but very serious music. I’ll listen to anything. I even like beat boxing,” declaring a fondness for Eminem and Ice Cube.