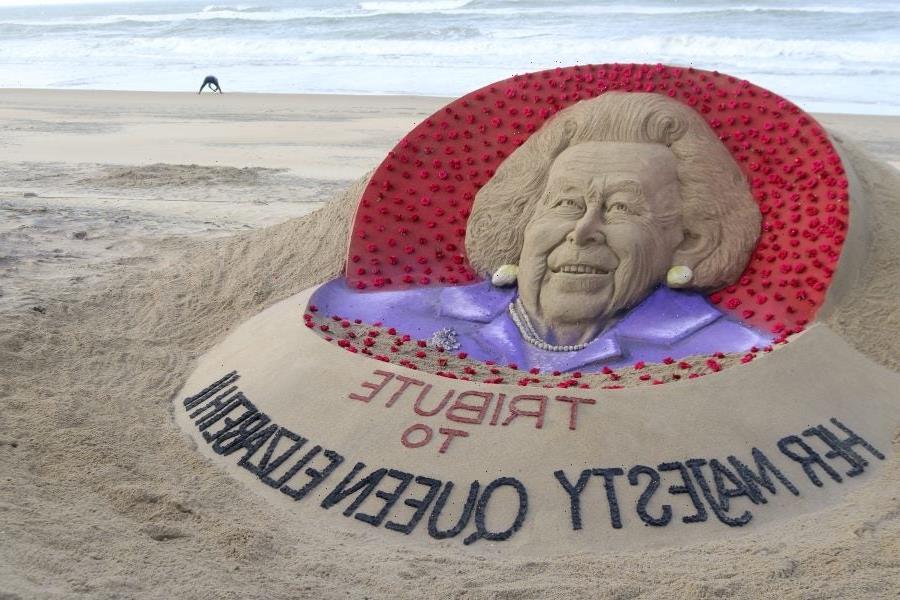 Queen Elizabeth II, Britain’s longest-reigning monarch died on Thursday afternoon at age of 96. The Royal family confirmed her death at Balmoral Castle, saying that the queen “died peacefully” at her residence in Scotland.

Many around the world mourned the death of the monarch who had an unprecedented 70-year reign, but the announcement was met with mixed reactions. Among the general prepared remarks expected from global leaders were also more blunt anti-monarchist statements which penetrated the outpouring of grief on social media.

Several Caribbean and African leaders paid tribute to her legacy and expressed their condolences on social media. For others, the queen was a symbol of an institution with a dark history of colonialism, genocide and economic degradation. She presided over 24 British wars and conflicts since her coronation.

Andrew Holness, the Prime Minister of Jamaica, described Queen Elizabeth’s reign as “transformative and inspiring” and expressed sadness over her passing. “The world has lost a global matriarch, who was a steadying and constant force throughout many crises and periods of difficulty,” he said.

Dame Sandra Mason, President of Barbados, extended, “sincere and heartfelt condolences to members of the royal family, and the people of the United Kingdom.”

“While her passing marks the end of an era, her reign will forever represent the kind of stoic determination our world has required of its leaders over the past century, but which, sadly, we have not always been able to witness,” she said in a video release.

Kenyan President-elect William Ruto praised her leadership in the Commonwealth. “She steered the institution’s evolution into a forum for effective multilateral engagement whose potential to drive tremendous socioeconomic progress remain incontestable and redounds to the Queen’s historic legacy,” he tweeted.

“We do not mourn the death of Elizabeth, because to us her death is a reminder of a very tragic period in this country and Africa’s history,” Economic Freedom Fighters, South Africa’s Opposition Party, said in a statement posted to Twitter. “During her 70-year reign as Queen, she never once acknowledged the atrocities that her family inflicted on native people that Britain invaded across the world,” the EFF said. The Party added that the British Royal family “stands on the shoulders” of enslaved people whose bondage led to their accumulation of wealth.

“If anyone expects me to express anything but disdain for the monarch who supervised a government that sponsored the genocide that massacred and displaced half my family and the consequences of which those alive today are still trying to overcome, you can keep wishing upon a star,” Uju Anya, an associate professor of second language acquisition at Carnegie Mellon University, tweeted Thursday afternoon.

Her statement has been retweeted more than 19,000 times and had garnered nearly 70,000 likes as of Friday morning. Anya told NBC News that she is a child of colonization – her mother was born in Trinidad and her father in Nigeria. Her parents met in England in the 1950s as colonial subjects who were sent there for university. They married there and moved to Nigeria together.

“In addition to the colonization on the side of Nigeria, there’s also the human enslavement in the Caribbean,” she said. “So there’s a direct lineage that I have to not just people who were colonized, but also people who were enslaved by the British.”

The queen’s passing comes less than a year after Barbados removed her as its head of state and became a republic, a move that resulted from growing criticism of the monarchy among Caribbean countries. Others, including Jamaica and The Bahamas have expressed their plans to attain republic status and remove the monarchy as head of state.